The last temptation of Toxie. 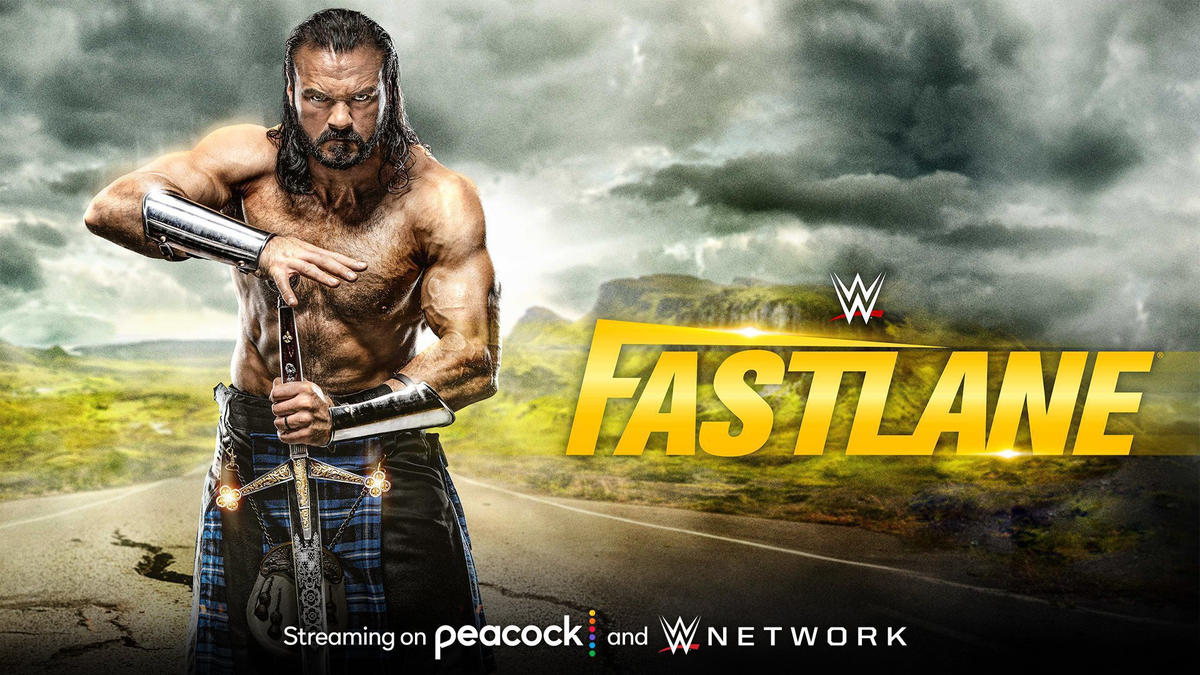 Commentary: Cole, Corey, Joe and the other two. 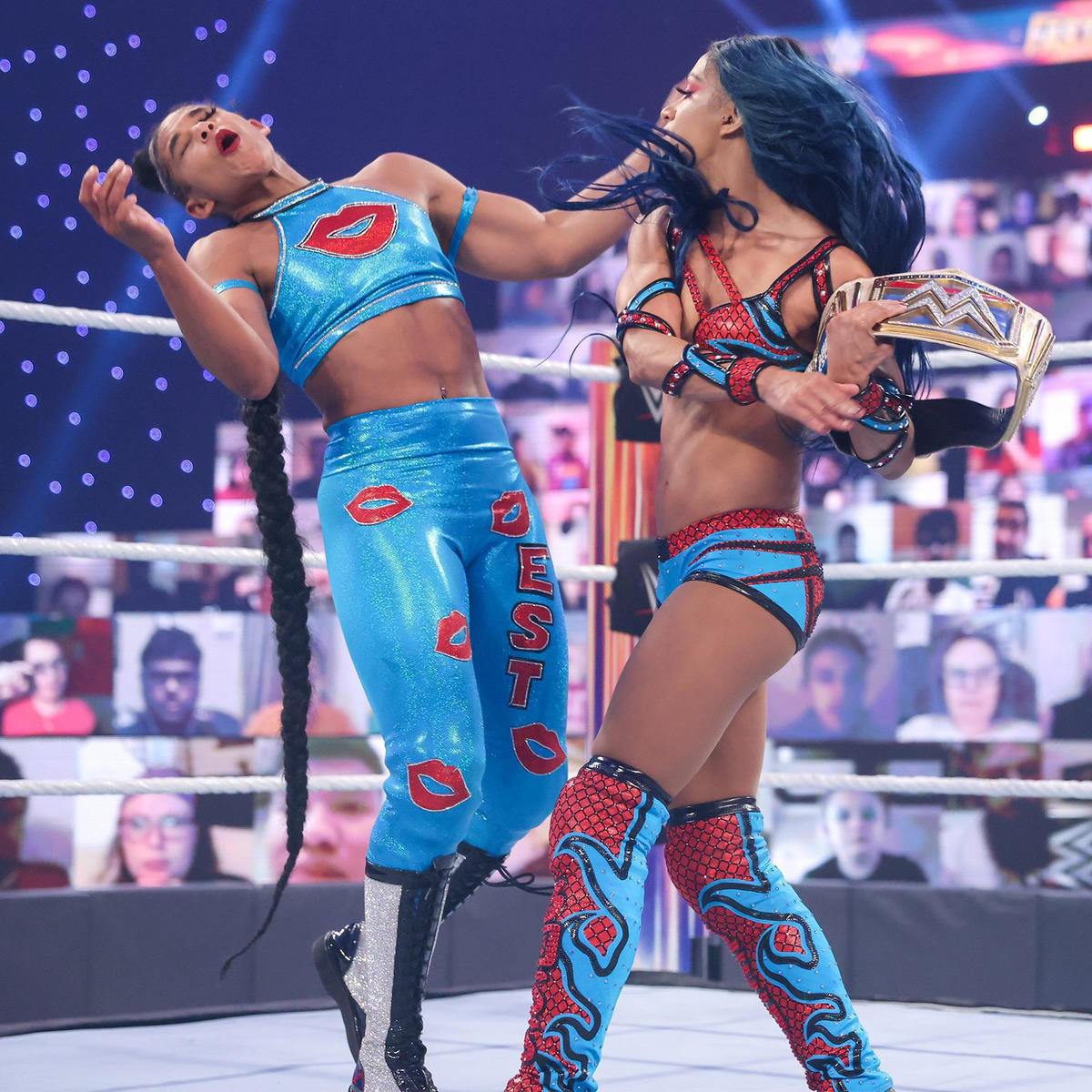 As a match it wasn’t very good. As a storytelling device between Sasha and Bianca? It also wasn’t very good. It seems like they just pulled an already used script out of the box and changed the characters. Disappointing. 0-1 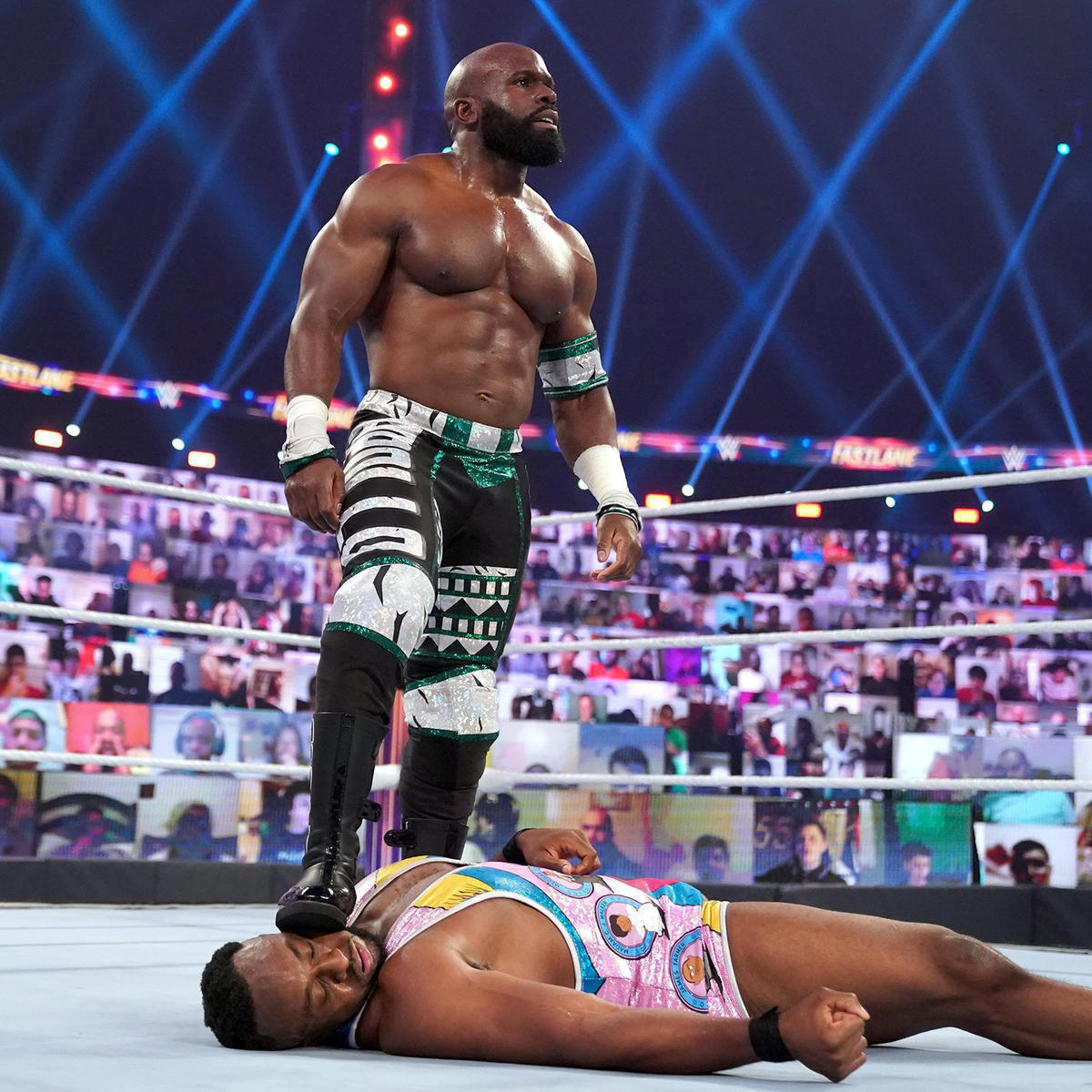 Had good intensity but didn’t go long enough to actually mean anything. I’m assuming this sets up another match but does anyone want to see it? I love both dudes but how many times can Apollo keep losing before no one cares? 0-2

Winner: Big E retains with an ending so bad I’m not sure they replayed it. 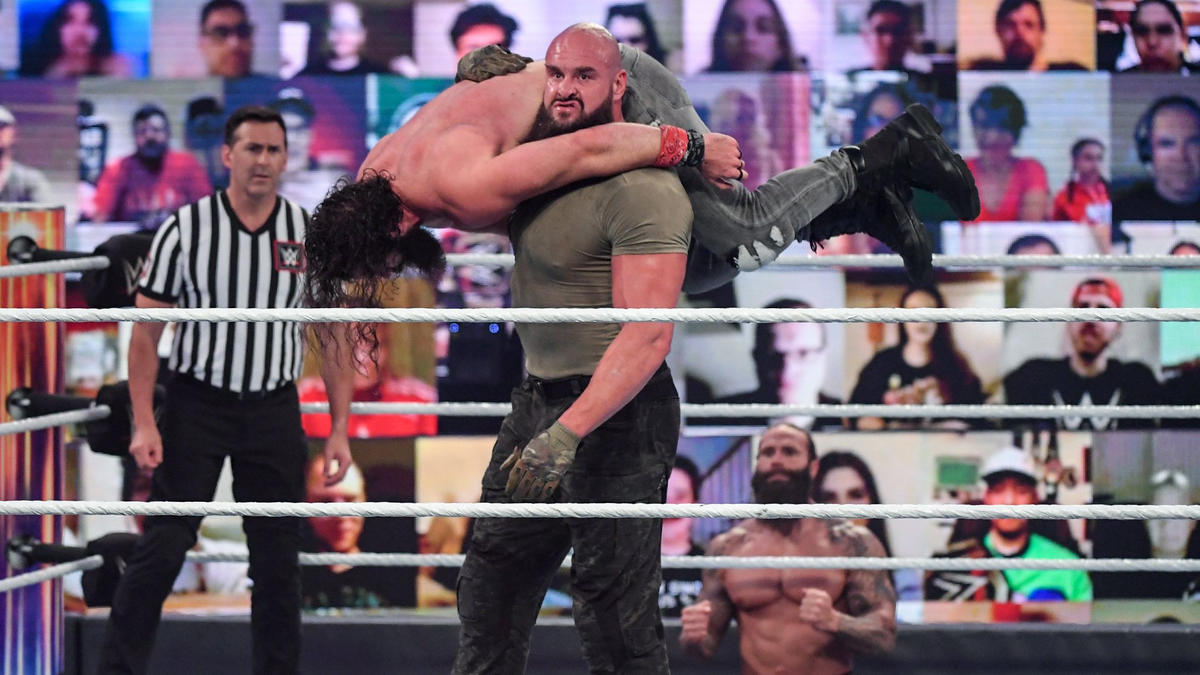 Big time squash that only serves to prove how far Elias has fallen. Not good. 0-3

Winner: Braun with the Powerslam. 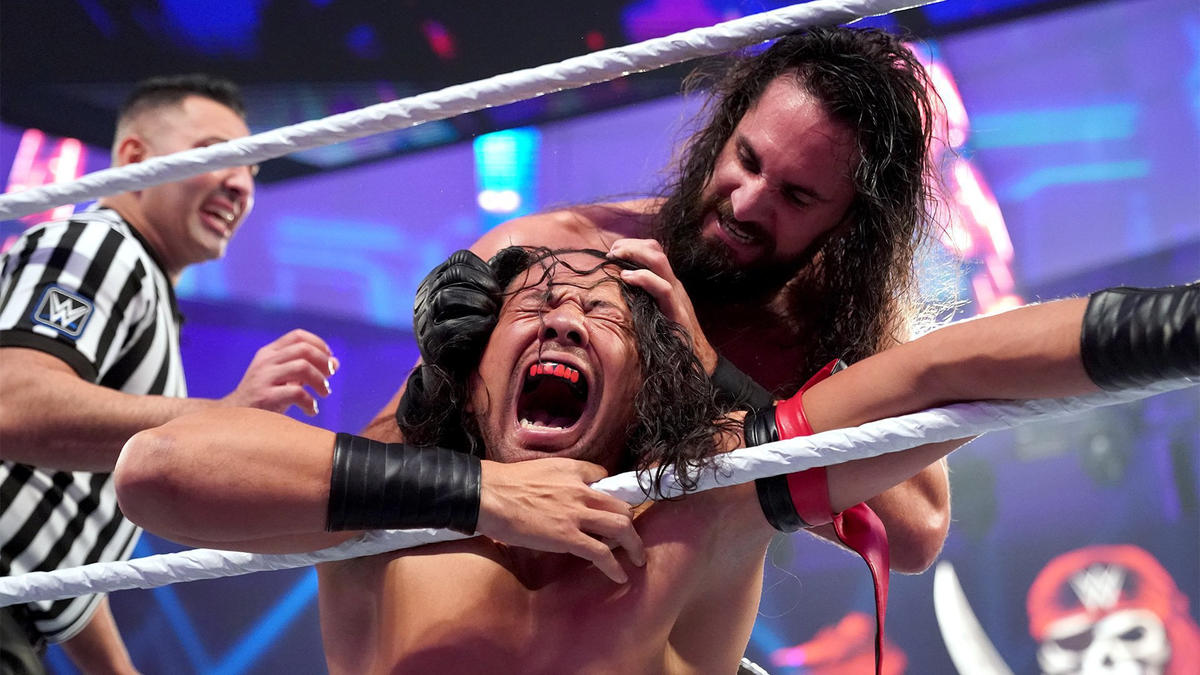 Finally a passable match. Not a world beater or anything but it at least wasn’t something that bored me to tears. I’m happy to give something a point because I was getting worried. 1-4

Winner: Seth via the stomp. 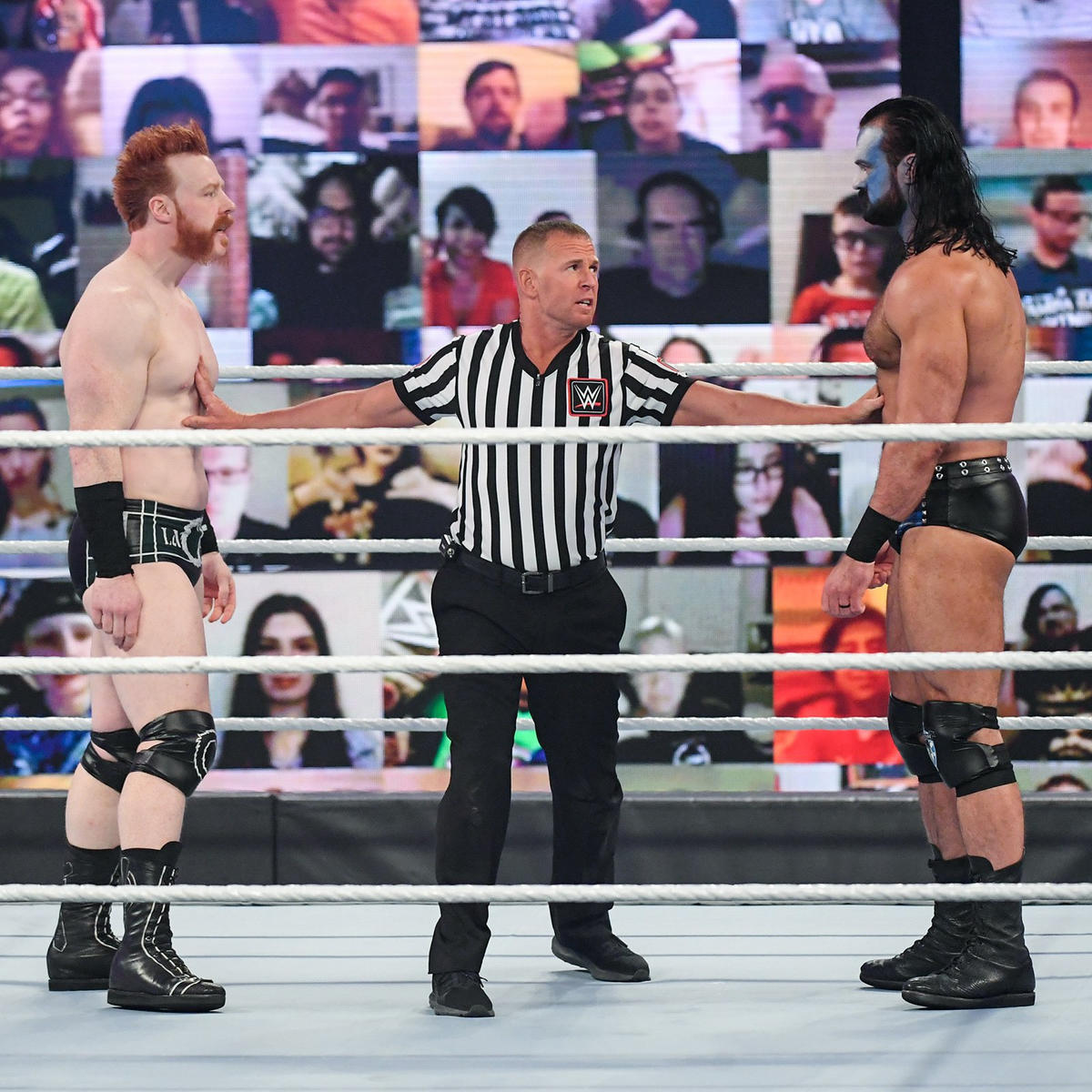 Hell yeah. Now we are going somewhere. These two bulls went at it and gave each other hell. Sheamus is one of the most underrated talents in WWE history. Drew has finally become the guy that they wanted him to be all along. Plus you always hit your friends the hardest and that makes for solid entertainment every time. 2-5

Winner: Drew with the Claymore. 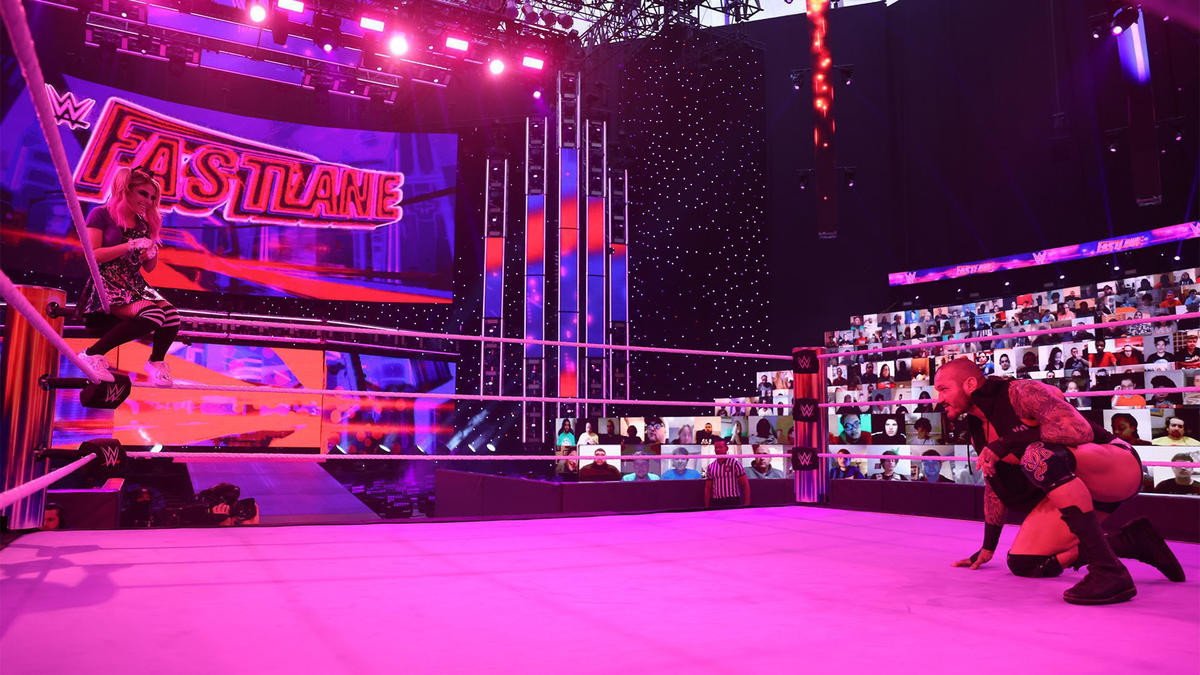 If you went in to this match wanting to put a star rating on it you may have missed the point. Now that being said, this may have been better served going the cinematic route. All of the effects seemed really corny and not well designed. The new Toxic Avenger looking fiend was kind of cool looking though. Alexa Bliss is supremely talented and Randy is a legend but they were in a bad spot. 2-6

Winner: Alexa after a Sister Abigail from Toxie. 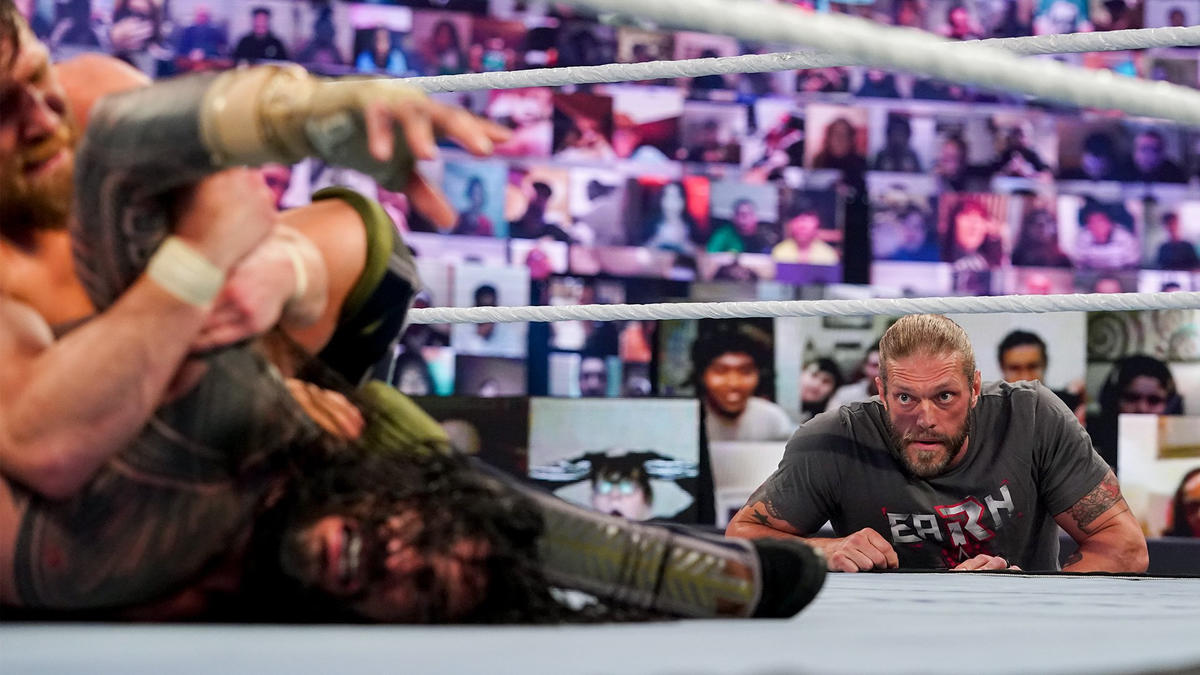 Ending aside this was a great match by any metric. It seems as if Bryan will get his Mania main event again after another show stealing performance. Between him and Roman being the best character in wrestling they told an amazing story that having Edge contribute to it only seemed like icing on the cake. 3-7

Winner: Roman after an Edge chairshot. 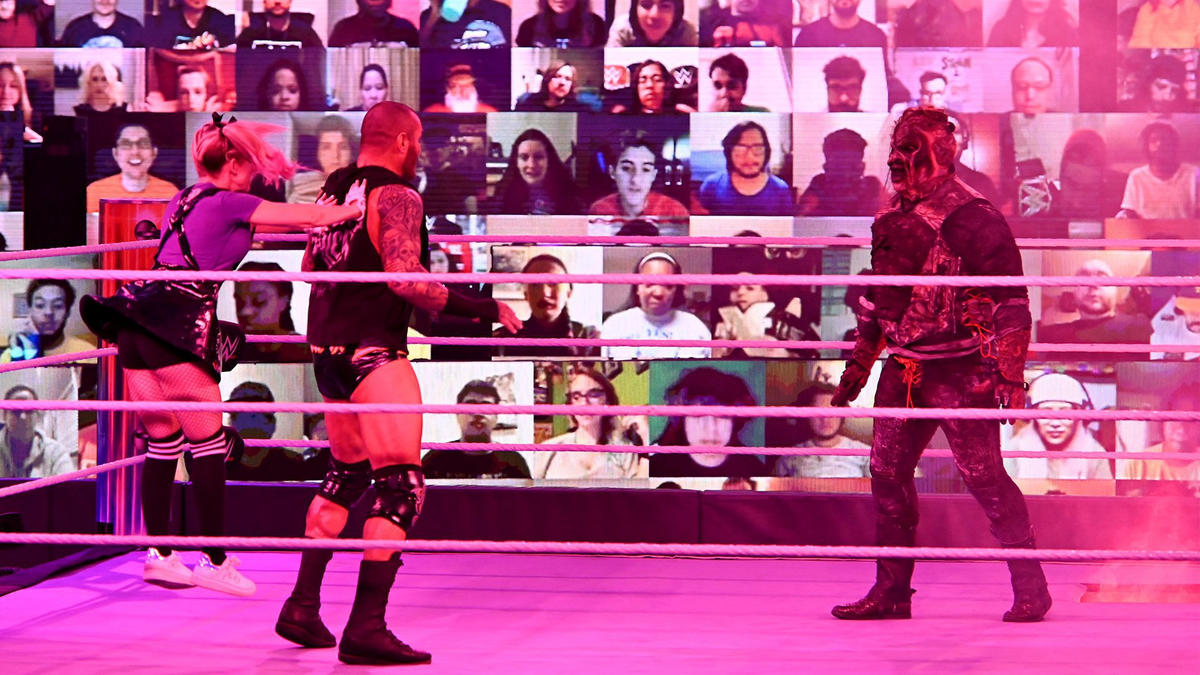 Final Tally? 3-7 Removing the Fiend deal the last half of the show was borderline great. Skipping the first half won’t kill you though.