This was the most vanilla and boring Dudleyz match I have ever sat through. Nowinski is a smart man, and the work he is currently doing for concussion research is important and vital. That being said, he and his partner sucked as a team and weren’t much better at singles. The Dudleyz at their best were not the team to carry lesser teams to greatness. They were not at their best here…at all. It’s pretty safe to say that this was filler and not a great start.

Winner: Nowinski pinned Bubba after a shot with his mask.

Winner gets Stacey Kiebler as Manager: Test vs Scott Steiner

Hey if you like treating women like crap, do I have a match for you! Test had 3 good matches in his life and this wasn’t one of them. Scotty on the other hand at one point was a Wrestling God…not so much tonight. The highlight of the match, if you can call it, is Test (While clearly quoting Shakespeare) telling Stacey “I’m going to make you my WHORE!” and later shoving her down. Pretty sure he stole that from Macbeth. The match was as good as it sounds. If they tried getting away with this now the stock price would be tallied in wooden nickels.

Winner: Steiner pins Test with a Flatliner after he hit himself in the face with a chair. 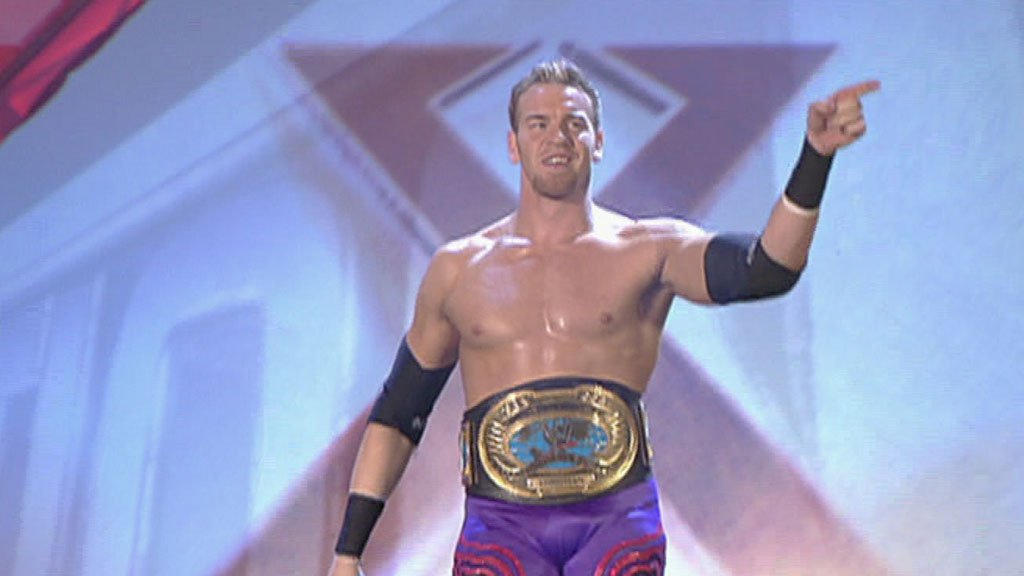 This match was the best of the night to this point and it was what the Germans would call “Just OK”.  Christian had won the title in a Battle Royal to set this up and got a new hair cut to seem more viable as a lead heel. Christian pulled out every cheap trick in the book to try and keep the belt, but he should have known to play the odds that it was Booker T’s hometown so he wasn’t walking out the champ. If it’s your hometown be prepared to disappoint your family. See also Alexander, Cedric. The match was fine but nothing memorable.

Winner: Booker wins by DQ after Christian hits him with a chair to save his title. 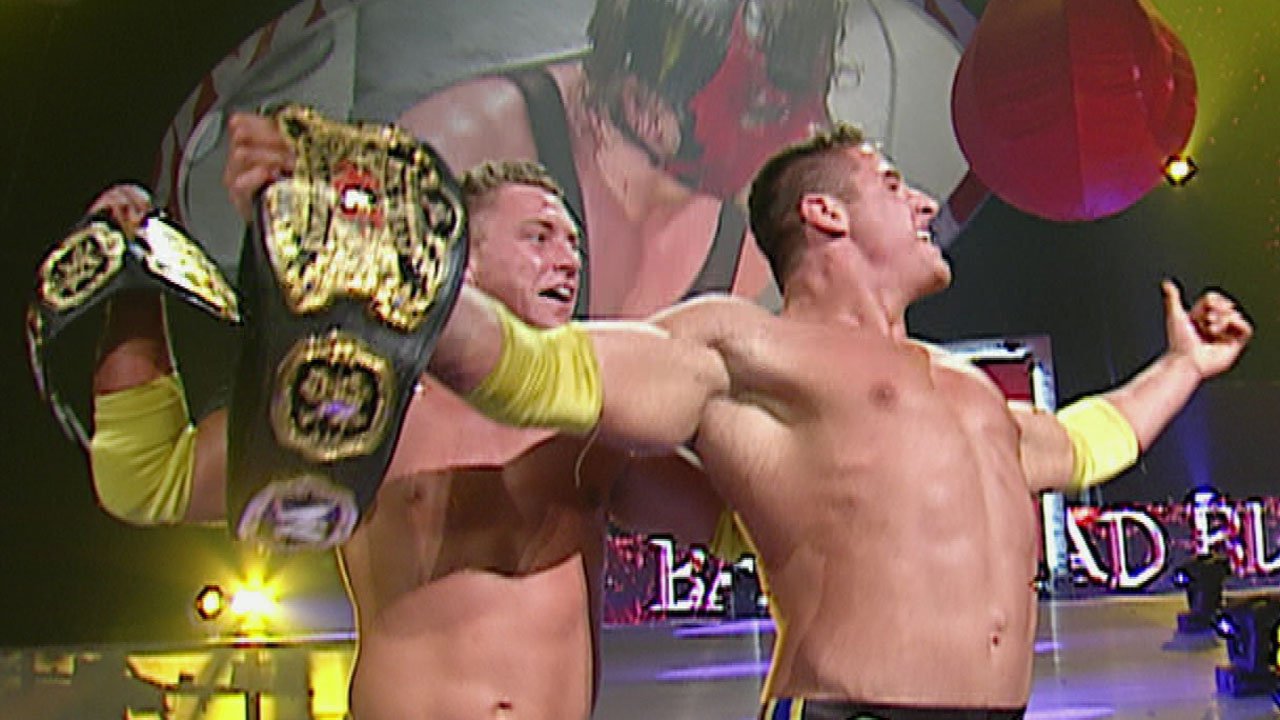 The champs were having problems coming in. I’m sure it had nothing to do with the upcoming unmasking and turning of Kane. I liked bald Kane though so no big whoop. Let’s get to this awesome 2003 action though! RVD accidentally took Kane out leading to the loss. That was the highlight of the match. Yep, sorry if my recap went to fast for you. If Rob Conway wasn’t there then La Resistance was the shits. Luckily there are only 3 more matches to this show. 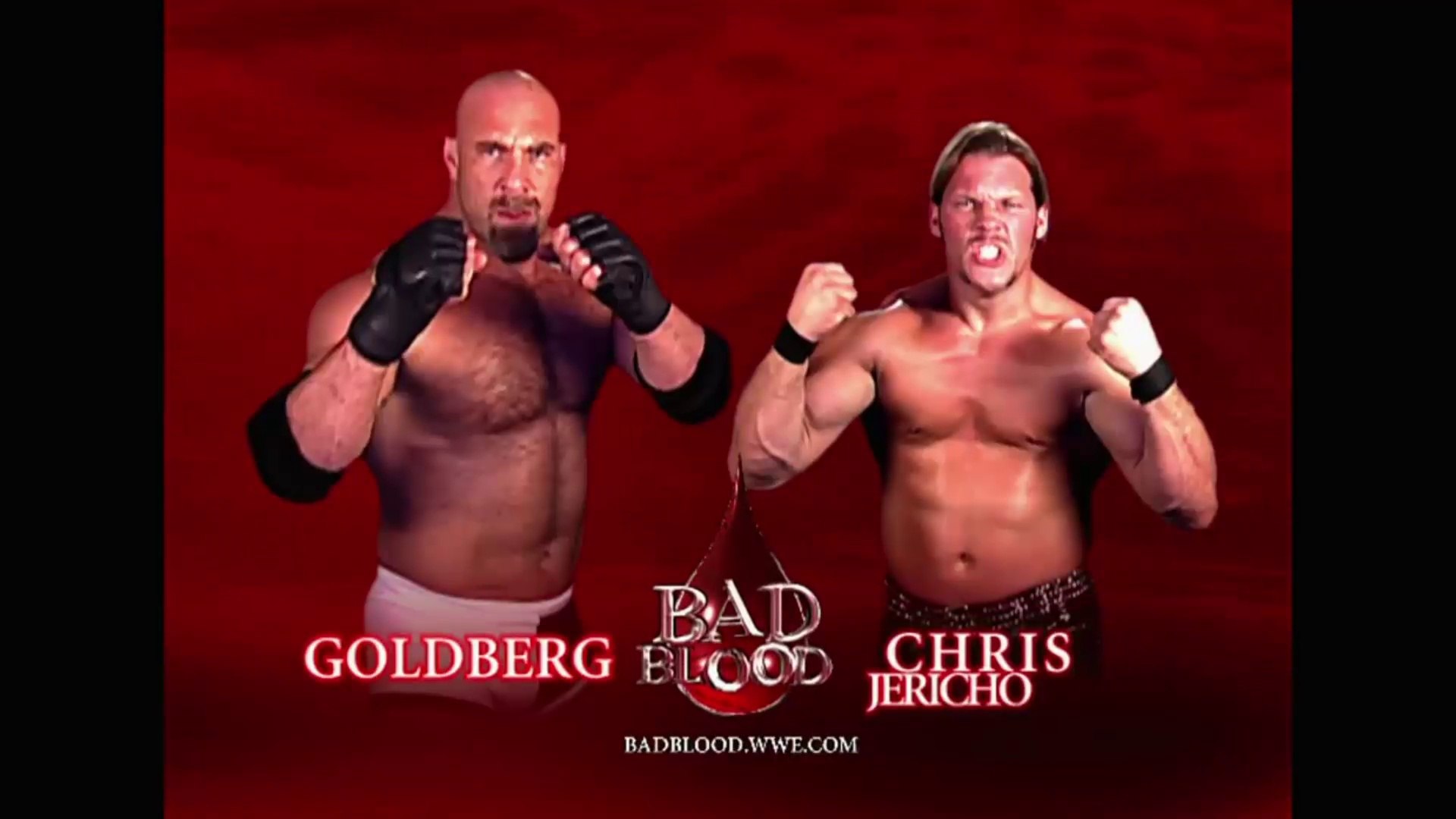 If you told me that both these dudes would still be having PPV matches I would laugh in your face. Had this been a shoot fight I would have enjoyed it more. Jericho pulled every dirt-bag trick he could to get more than 5 minutes out of Bill. He got the minutes but man were they were boring. WWE wouldn’t get the Goldberg formula right until 2017 at which point they made him a bigger star then he ever was in his first run. Goldberg did do an OK job of selling his injured arm but the crowd wasn’t having it and mostly cheered Jericho. Our amazing night of action continues and to this day I question that initial brand extension.

Winner: The guy who never loses after a Spear and Jackhammer. 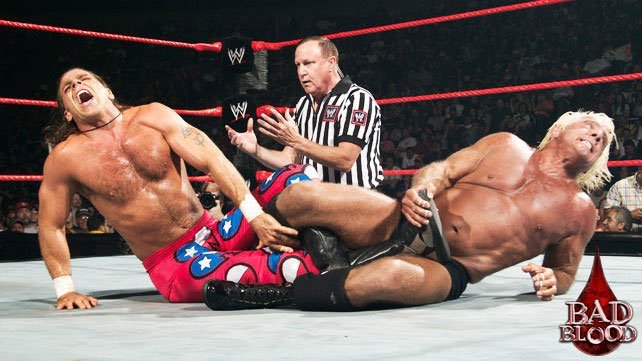 Finally! We have 2 of the greatest professional wrestlers of all time ready to save the show and they…totally didn’t.  The match was fine and had some good spots like Orton taking the Super kick and Flair getting splashed through a table, but as a whole the match just wasn’t that good. Flair was in a stretch where he was not in his finest form as a worker, he could have a good match on occasion but with his age it just had to be the right night. Sadly as hard as Michaels tried he just wasn’t up to carrying Ric to make it that right night. They would have better matches in the future luckily. 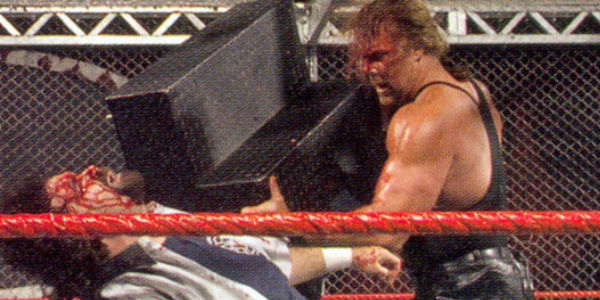 This was the match of the night, by the benefit of being the only contest that wasn’t boring or a disappointment. Every man in the cage bled and Kevin Nash of all people worked his butt off inside the Cell to try and save this PPV. I do want to point out that nothing was saving this dumpster fire of a show, but HHH and Big Sexy sure tried. Lots of blood, violence and weapons (screwdriver, barb wire, hammers) made this a pretty decent main event to end a bland night. I really liked this one. Nash deserves mad respect. Overall Thoughts: The entire split brand era had nights that plain sucked. The matches weren’t working and everything was a bit off and never lived up to expectations. Even the things that should have been home runs didn’t come through. This is the very definition of a bad show. All hail Big Sexy for bringing his working boots to try and be the hero.