I can honestly admit that this was a show I watched.

Commentary: Cole and the Gang

I was REALLY looking forward to this one and felt that these two could knock it out of the park. Bianca has been on fire lately and Bayley is the best and yet…

It was blah at best and boring at worst. Really a shame and it set a precedent for this night that was hard to get out of. 0-1

Winner: The Champ retained after a KOD on a ladder.

There is no way that these two guys can a have a BAD match but…it was a lot like the first match it just didn’t do it for me. It honestly seemed like everyone on this show was going 3/4 speed. Maybe they were trying to make the main event seem good? I don’t know but I have loved all four athletes on the PPV so far and none of them impressed me on this night. 0-2

Winner: Seth wins with a rollup because we can’t have nice things.

Insert fart noise. No clear babyface or heel. The action such as it was just didn’t do it for me and once again it seemed as if they were holding back. Also creepy Alexa is starting to lose me as a character. Just mediocre. 0-3

This show has made me dislike Sami vs Kevin. Seriously. Like was there a meeting beforehand where everyone was told to half ass it? It was FINE but as far as enjoying it I just can’t lie to myself enough to give it a point. Shit. 0-4

Winner: Sami via the Heluva Kick.

This was a bit better than the first Women’s match. It was actually watchable right up until the bullshit finish. They did have a few issues but at this point I am trying to find positivity where I can with stupid show. The first match of the night where they seemed like they weren’t holding back and it gets a point for it. 1-5

Easily the match of the night but it was nothing that will be on anyone’s highlight reel or anything. It was the current style Hell in a Cell with all that comes with that. Drew ends up losing a thousand title matches in a row so where do they go with him now? It was fine and I can’t NOT give it a point but I really wish it was good enough to save this show but it sadly couldn’t. 2-6

Winner: Lashley with a fucking rollup in a Cell match. I hate it here. 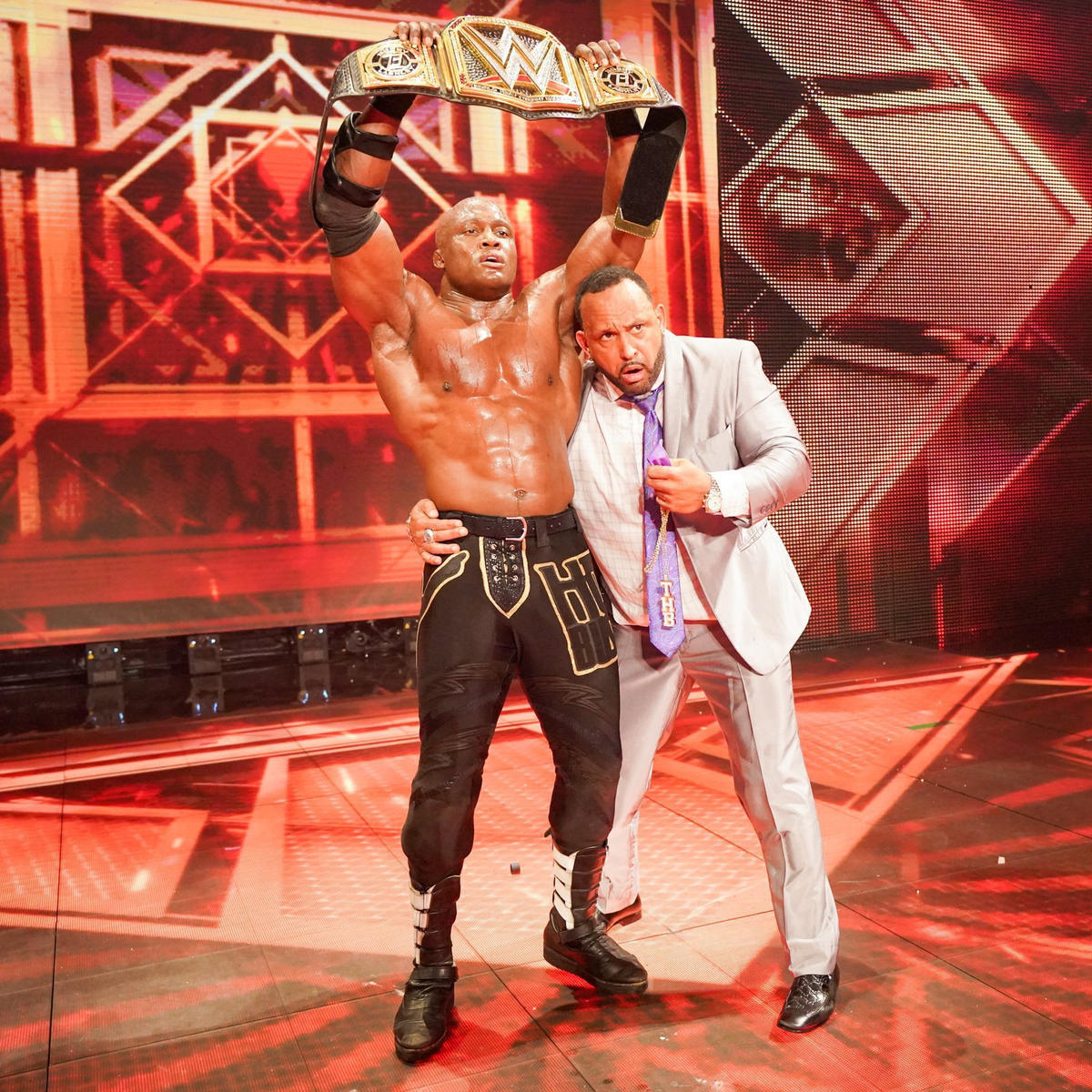 Final Tally? 2-6 This show sucked. It was boring as hell and will be forgotten tomorrow. Step your game up people.

Oh yeah. Please support and hit up our store!