The night the fans came back. 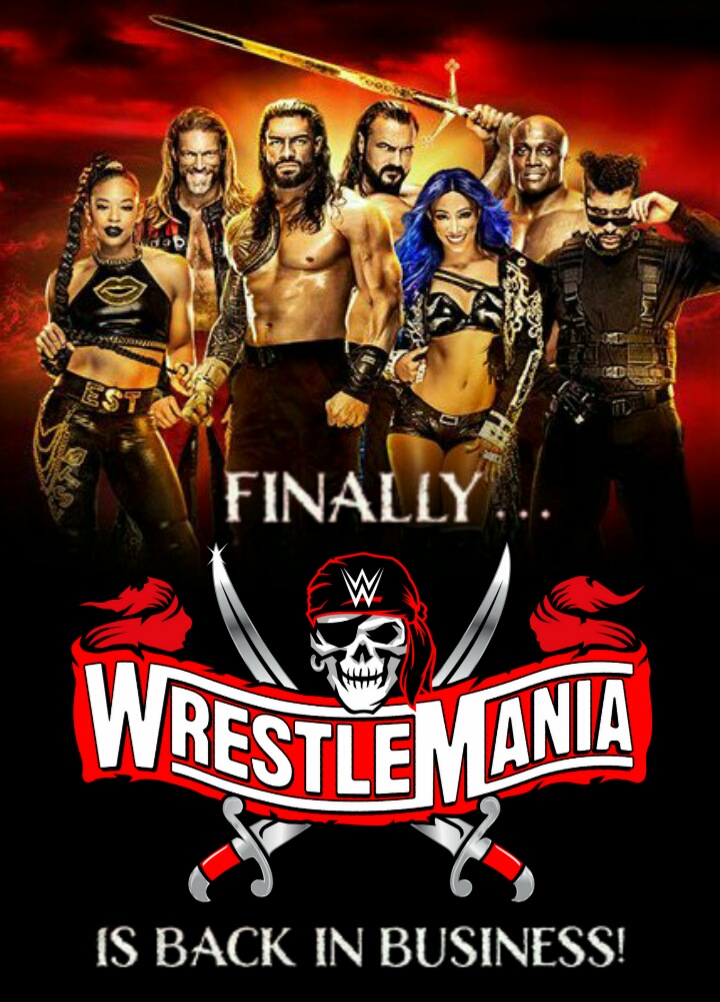 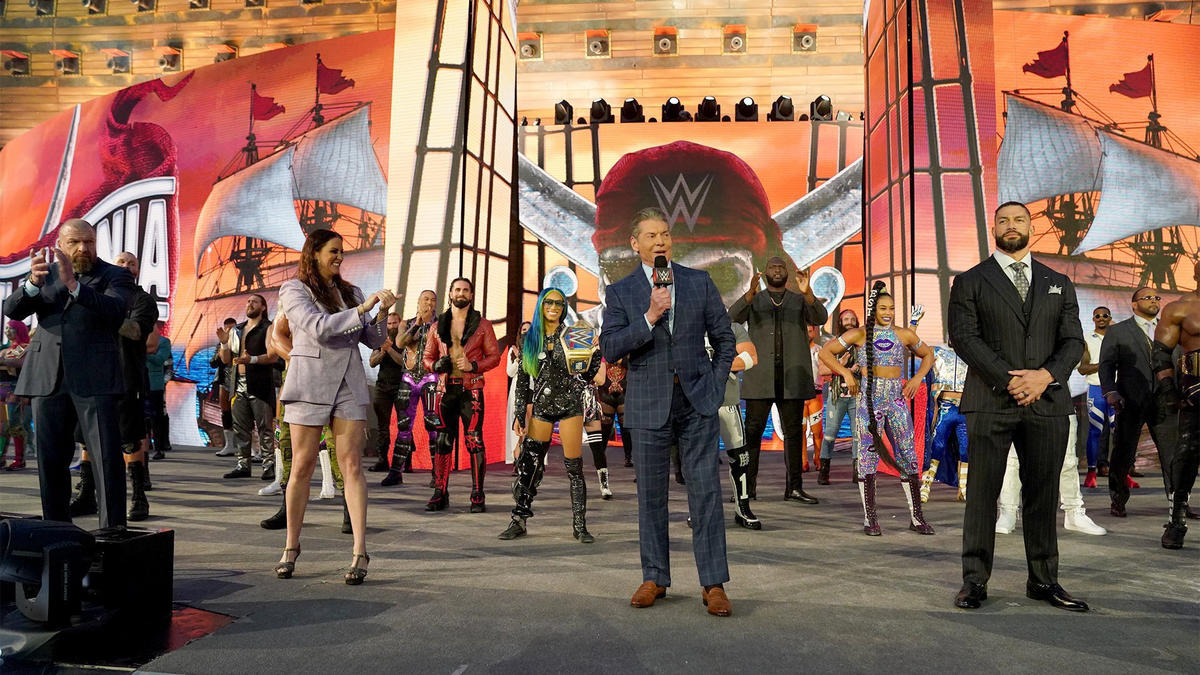 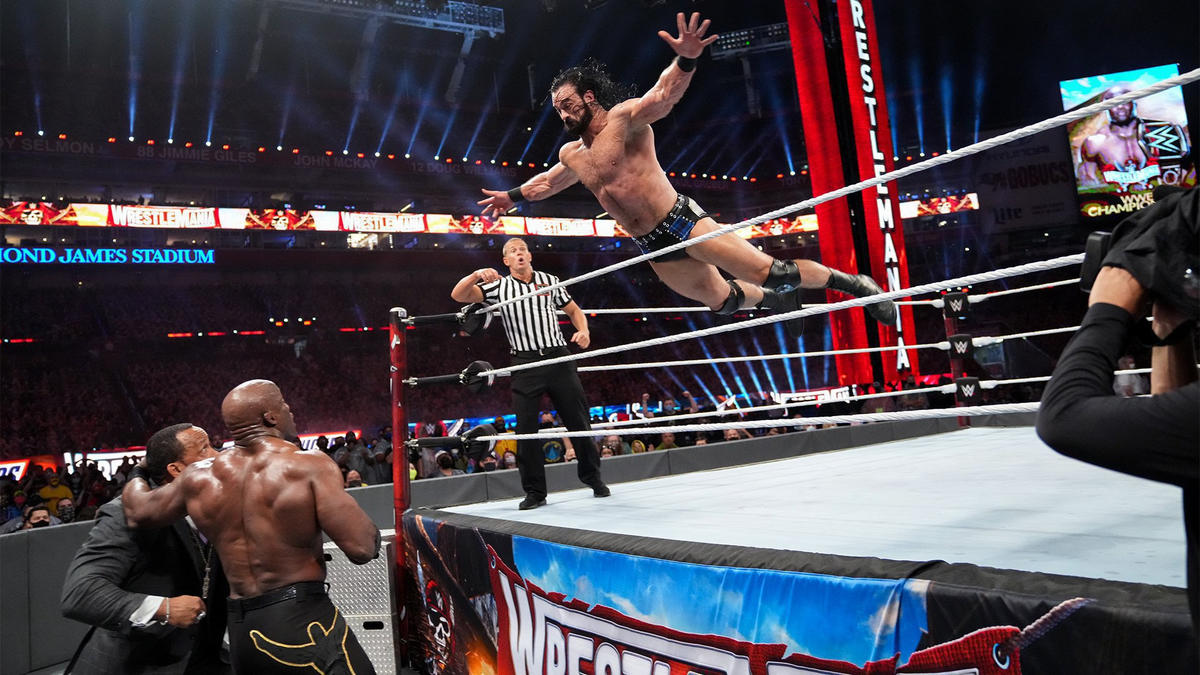 A really solid if unspectacular big man fight to kick off the show. The crowd was very helpful to this to start and Drew was clearly hyped as well. I didn’t dig the distraction deal at the end but overall I was happy with this. 1-1 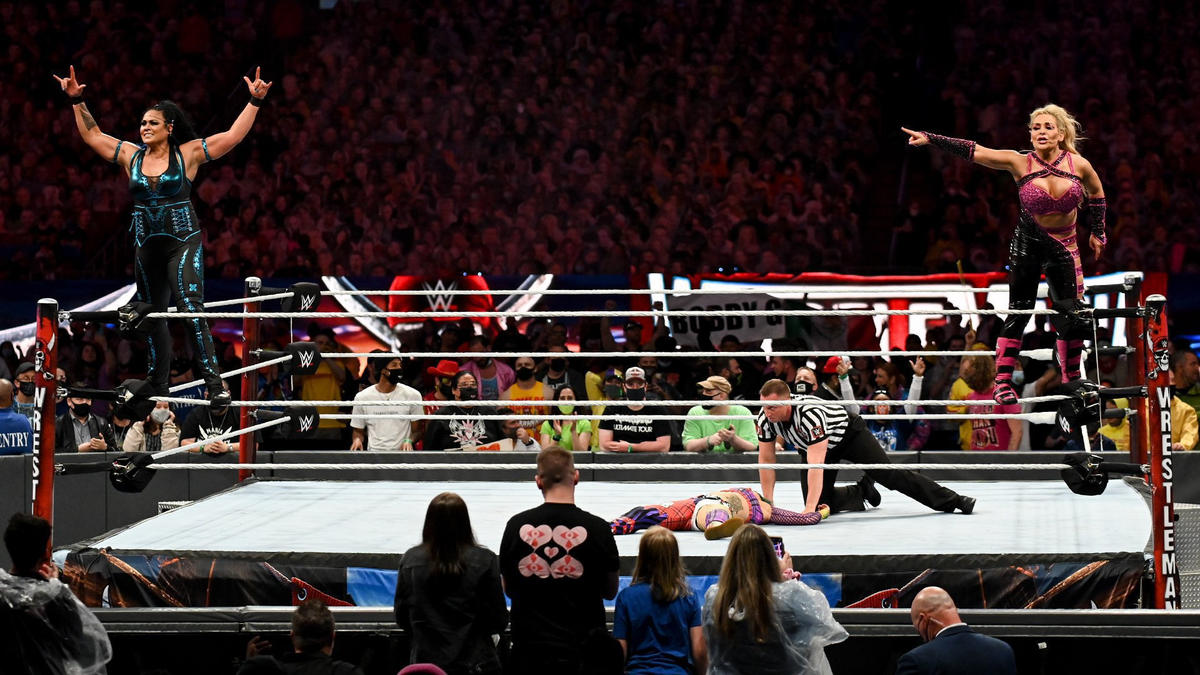 Welp. This was not good. The most memorable spots were Lana not realizing what blacklights do to some clothing and Mandy Rose eating shit on the ramp. The Riott Squad looked alright but the entire thing seemed (and was if we are being honest) like a collection of non teams botching a bunch of stuff. Big old nope. 1-2

Winners: Natty and Tamina after a Superfly splash on poor Ruby. 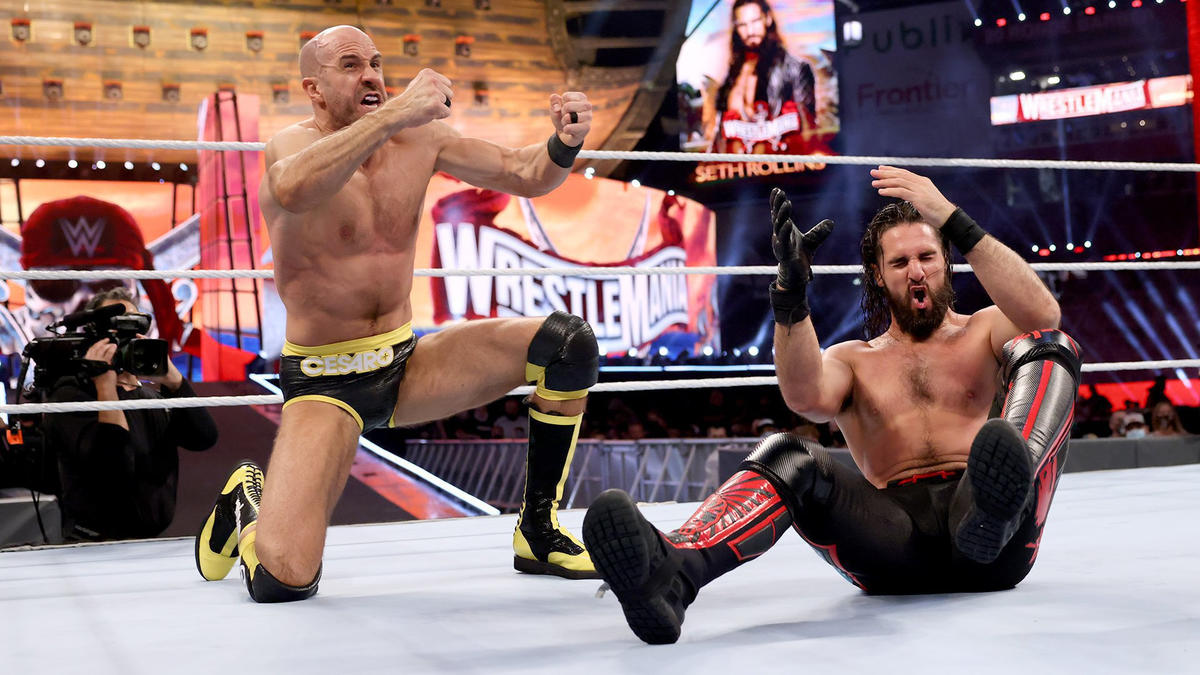 So Cesaro finally gets to have a singles match at Mania with an awesome opponent? Of course I liked it. Both guys brought their working boots and even if it wasn’t perfect it was still a hell of a match. Cesaro busting out the UFO was almost enough for a point on its own. Good stuff. 2-3 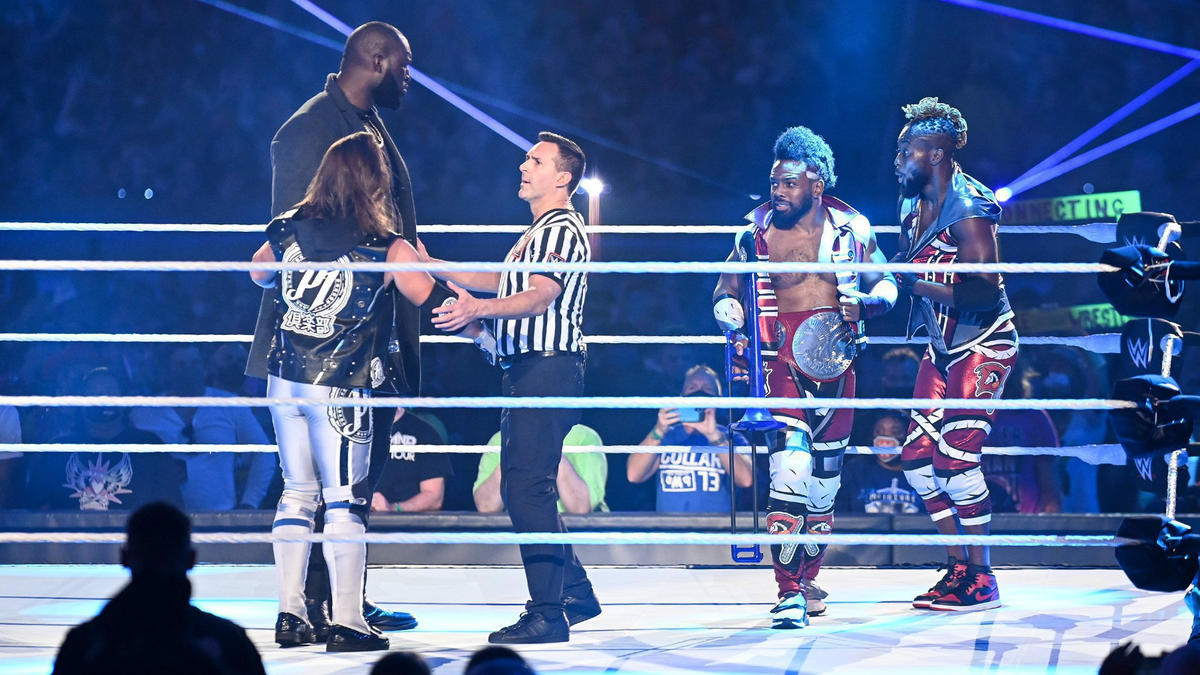 I mean I liked the match but it would have worked better if the New Day were heels. Like the build of it seemed weird. Babyfaces running in terror from Omos just seemed off to me. Technically it was alright so whatever, maybe I’m just being weird. Still it was point worthy. 3-4

Winner: New Champs after a Tree Slam on Kofi. Oh, and a one foot cover. 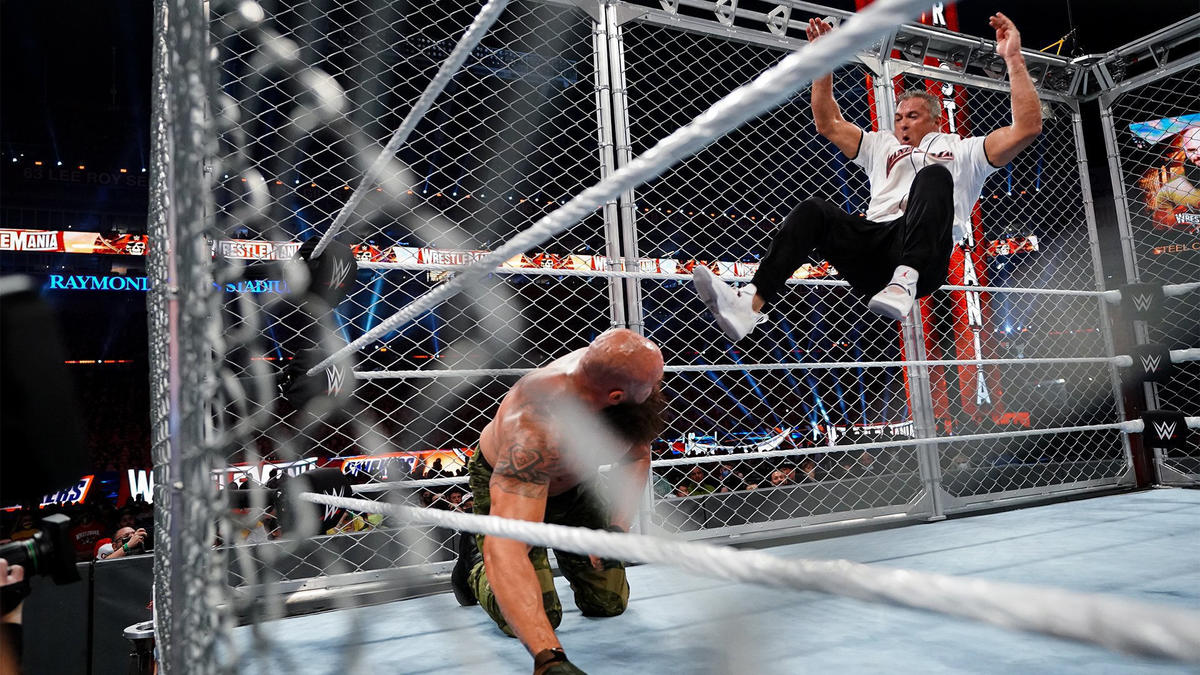 Shane got way to much offense in against this giant dude that was supposedly pissed off. Even with help. I don’t hate Shane but the brother keeps looking worse and worse and taking spots at Mania that he doesn’t need or deserve. It’s not worth one cool bump a year for me. 3-5

Winner: Braun after way too long with a Powerslam. 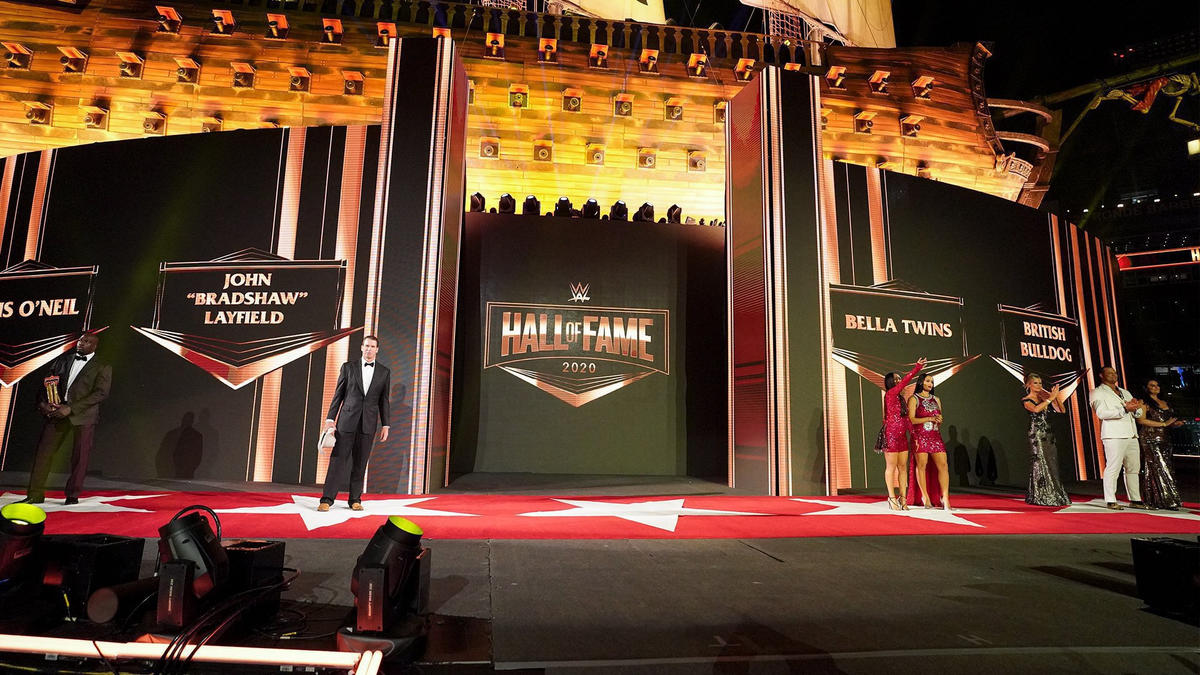 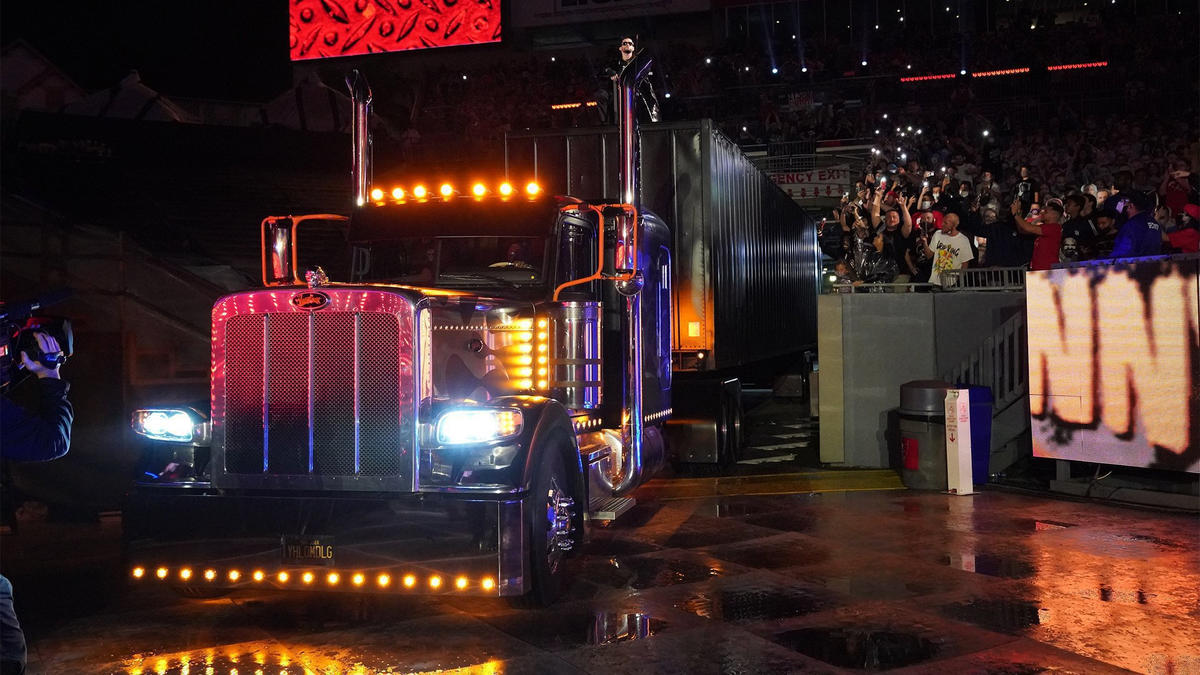 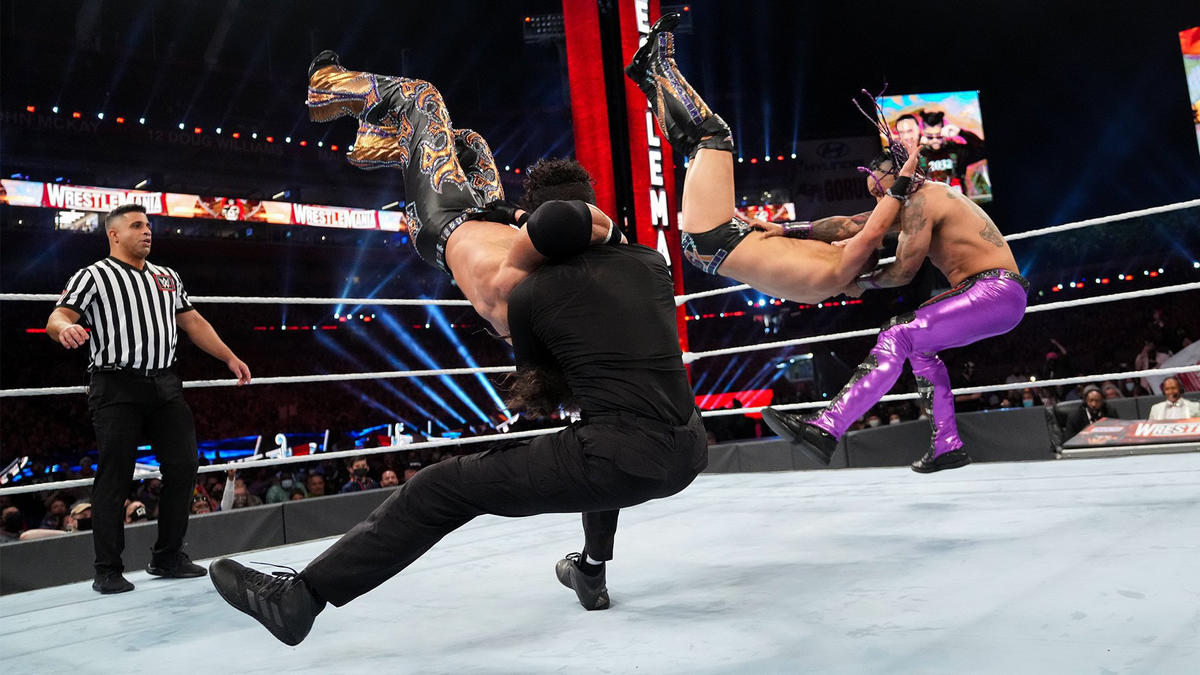 Really fun tag match. Miz and Morrison did their usual solid job and Priest looked like a star. Meanwhile Bad Bunny didn’t look out of place in the slightest and had a damn good showing for someone that has never done this before. Overall I can’t find fault with this one and they had an entertaining few minutes. 4-6

Winner: Bunny and Priest after a Rockerplex. 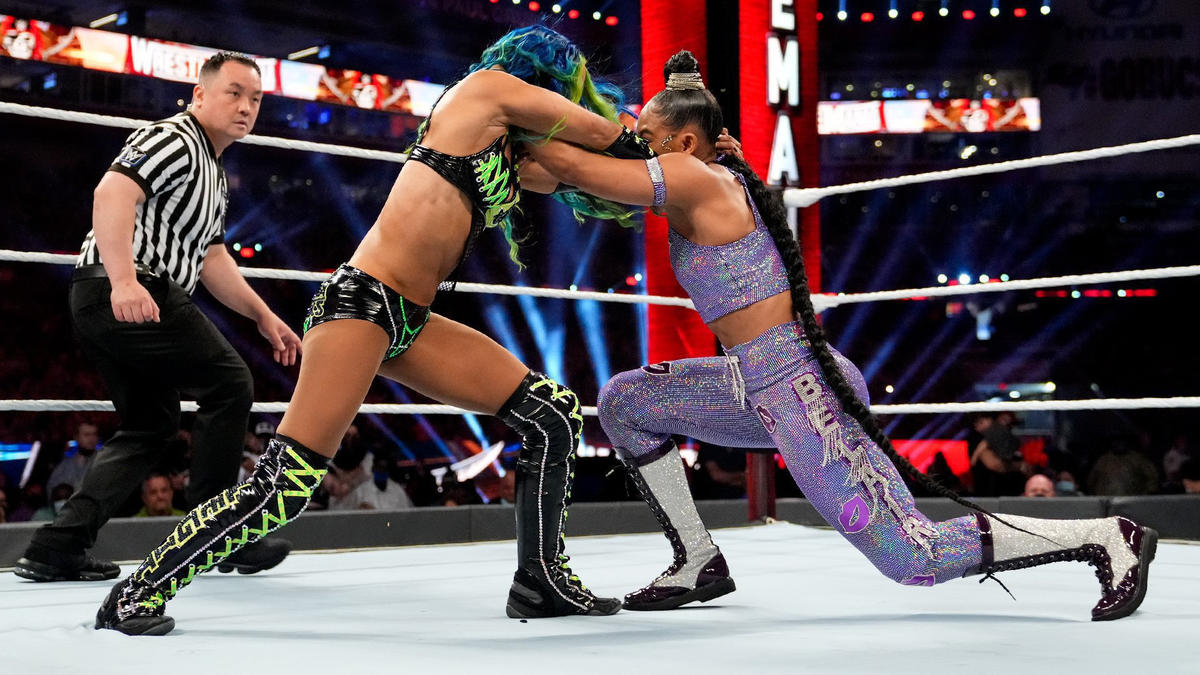 Sasha’s new hair and gear are amazeballs. Damn fine main event. Both these ladies killed it. Sasha is a bonafide legend in my book and Bianca is so talented it hurts. Everything in this clicked for me and you can’t say enough good things about this match or what it represents. Oh and that hair whip was gnarly. 5-7

Winner: Bianca gets the title after the KOD 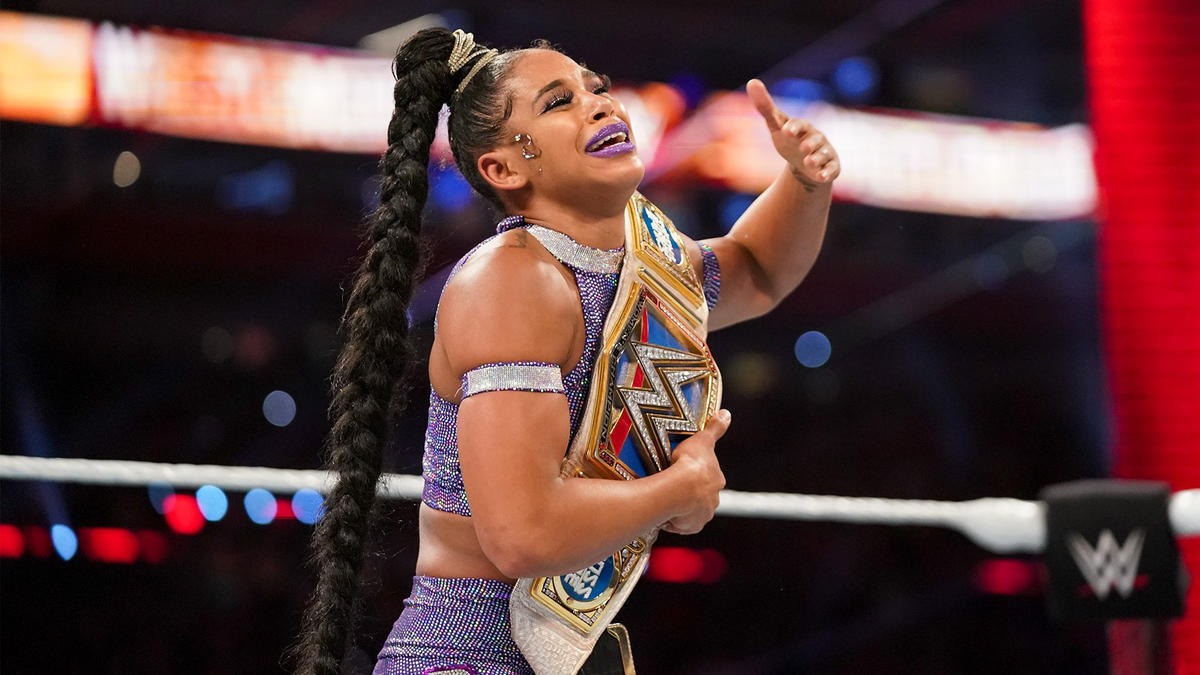 Final Tally? 5-7 Was this show perfect? No, but it was a mostly fun night and we finally got to have a crowd again. Hopefully that won’t bite us in the ass.