Hey! Remember the Mania where John Cena got booed? 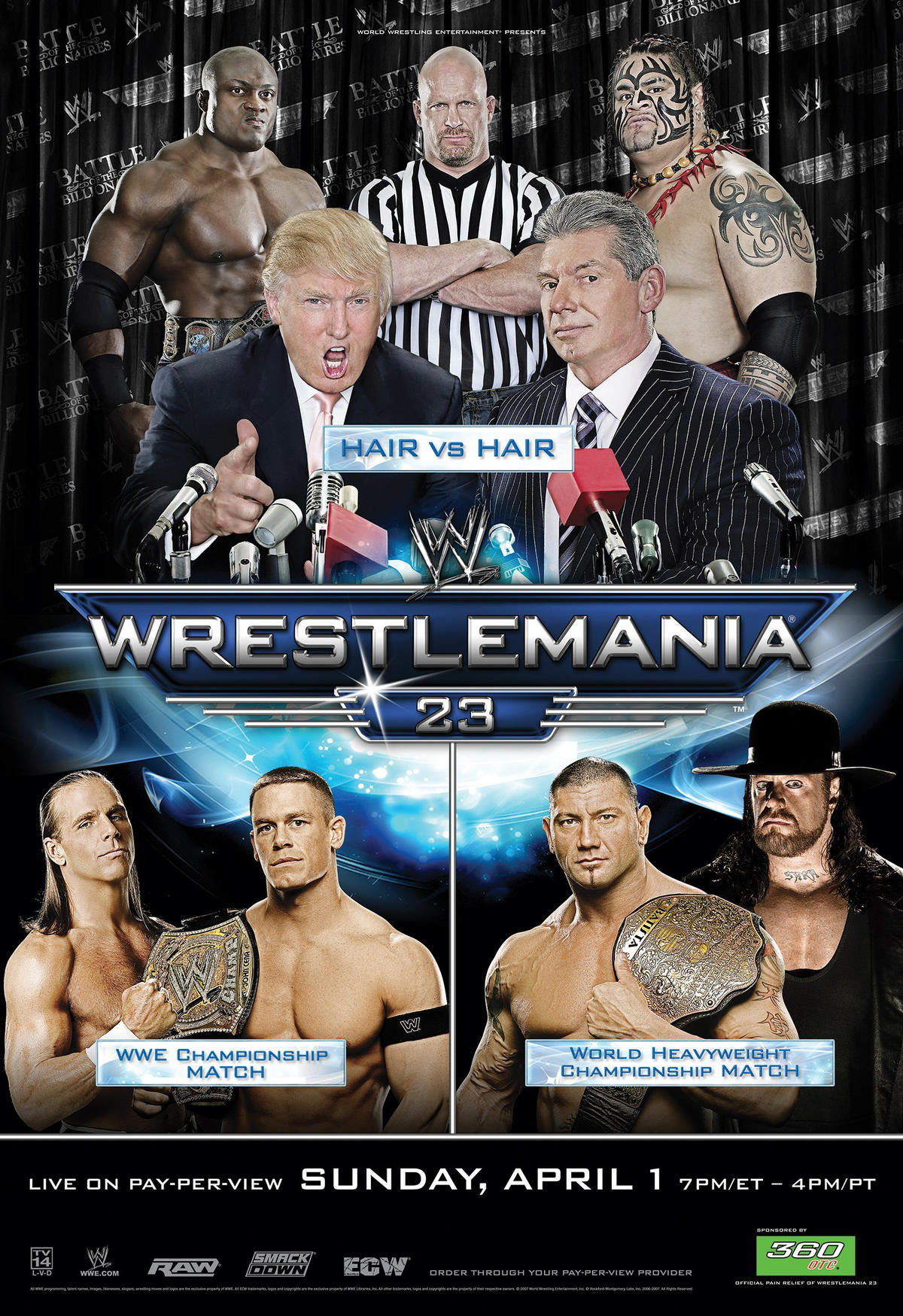 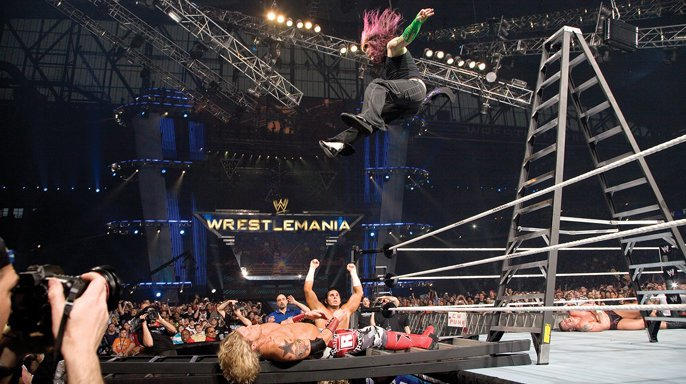 THAT is how you start a show. I really wish they would have found something different for Edge so he was still undefeated going into Mania against Taker at 24 but oh well. Also Kennedy was over man, too bad he was made of glass or whatever. These matches always seem to deliver and having a good mix of talent really helps. People always love a good car crash. I obviously dug it and the point is elementary. 1-1

Winner: Mr. Kennedy via ladder climbing. They should have just handed it to him after he murdered Hornswoggle. 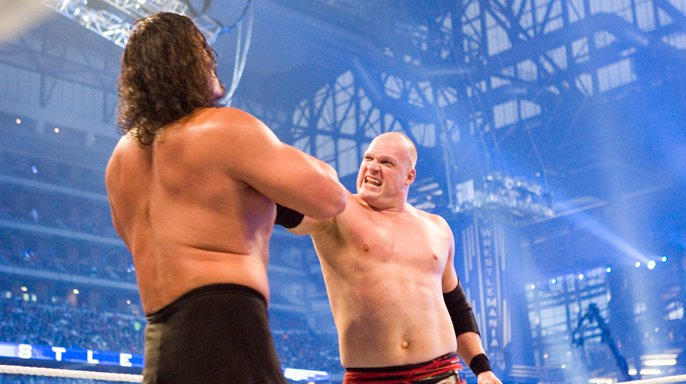 Well. There went that streak of good matches. Khali has had one, maybe two good matches in his life but this wasn’t one of them. Kane can go with the right opponent but obviously he’s not a miracle worker. Not good kids. 1-2

Winner: Khali after the Tree Slam.

Chris Benoit didn’t have bad matches if you had any talent at all. MVP was still a bit green but he definitely had talent. Not an all time great or anything but definitely ten minutes that didn’t bore me. I’ll take it. 2-3 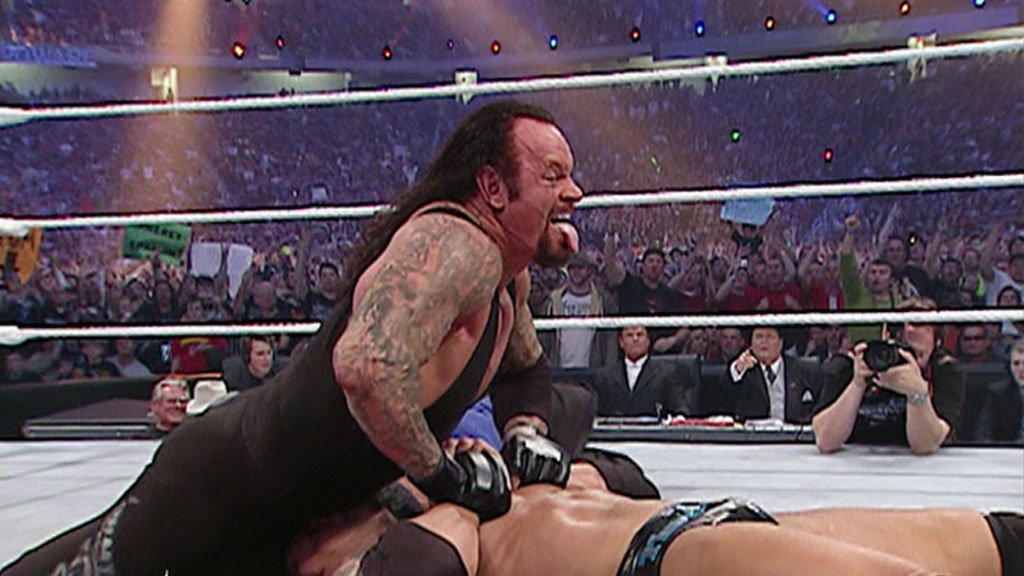 I remember hearing at the time that these dudes were big hurt about being the main event. So they decided to put big ass chips on their shoulders and deliver a classic. A great match by any measure, especially since no one believed they could do it. Just a big bruising battle of big men that still holds up today. This was awesome. 3-4

Winner: Undertaker goes 15-0 and wins the title after the Tombstone. 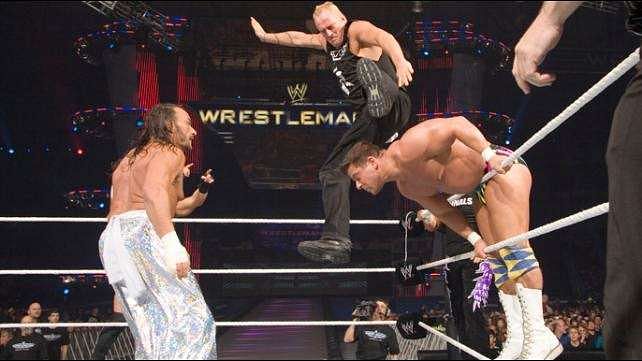 This would have been the perfect spot to do an ECW Rules match but instead we got a regular tag including dudes not suited to that style. It’s nice to see some of these guys getting Mania payouts though. Not nice enough for me to give this a point though. 3-5

Winner: ECW originals after an RVD Five Star on Striker. 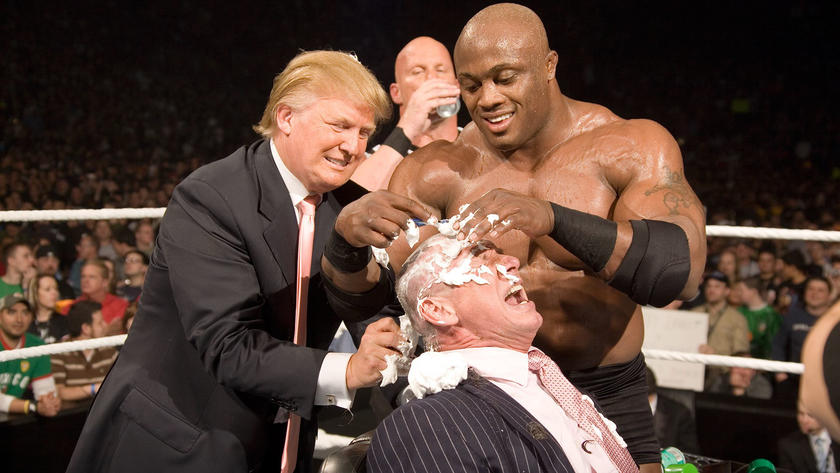 ECW Champion vs Intercontinental Champion happened and it didn’t mean shit in the match. They threw everything they could into making this match interesting and it just didn’t live up to it. It might be the worst match that Umaga and Bobby had against one another. Big draw but also a big nope from me. 3-6

Winner: Lashley after a Stunner and Spear. 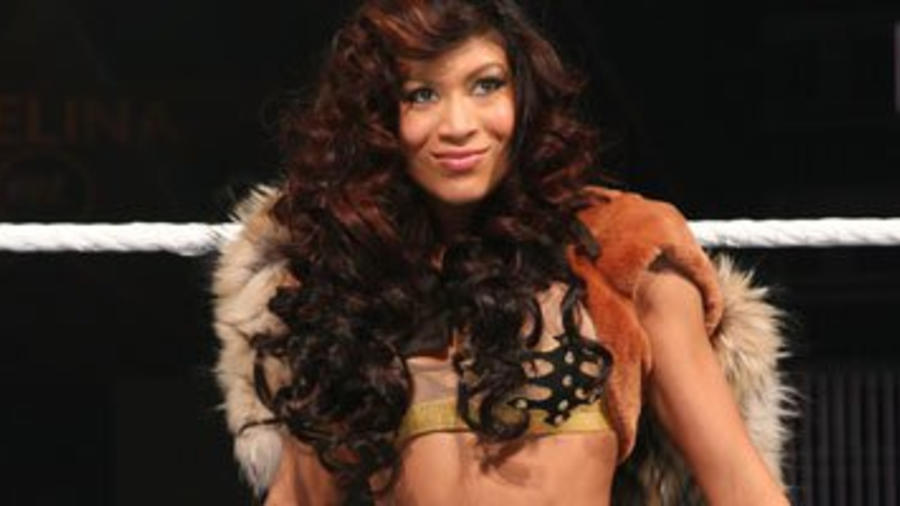 Talk about a major downgrade from the previous year. It seemed like they just gave up on the women having good matches by this point and wanted them to stand there and look pretty. Melina was alright but she would have had to have been a magician to carry poor Ashley to anything good. 3-7 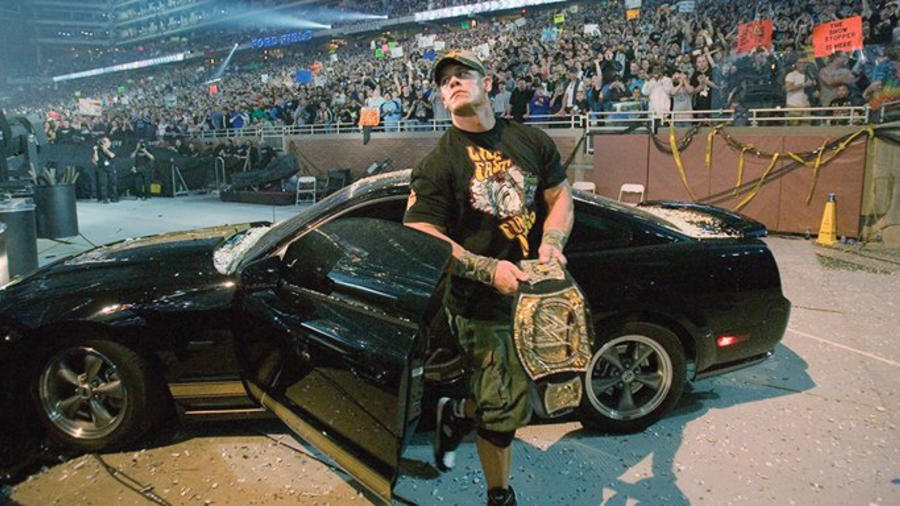 This was a Battle of the World Tag Team Champions and my god did they deliver. Much like Batista and Undertaker these two simply did not have bad matches against one another. They put on another clinic here. It was amazingly good and somehow they would top it later in the year. Shawn always delivered obviously but watching Cena back always impresses me. Great main event and a hell of a deal. 4-8

Winner: Cena retained after an STFU. 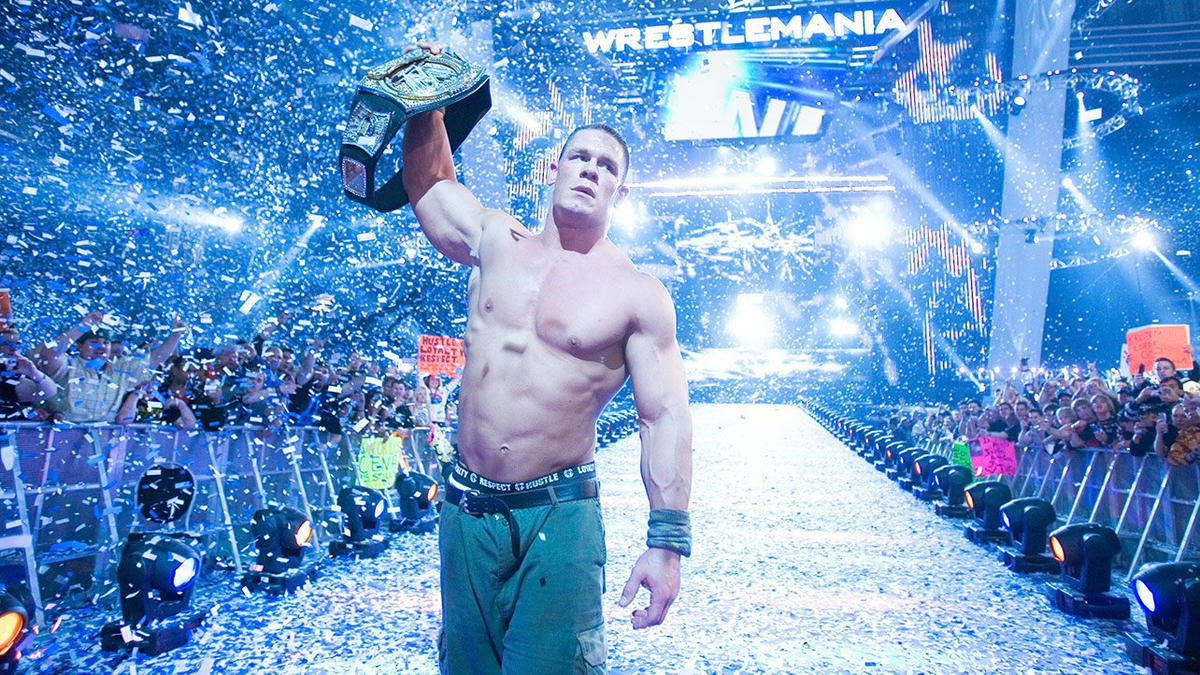 Final Tally? 4-8 Not quite as good as the previous year but that stuff you expected to deliver did so in spades. The two championship matches are stuff you should seek out for sure.