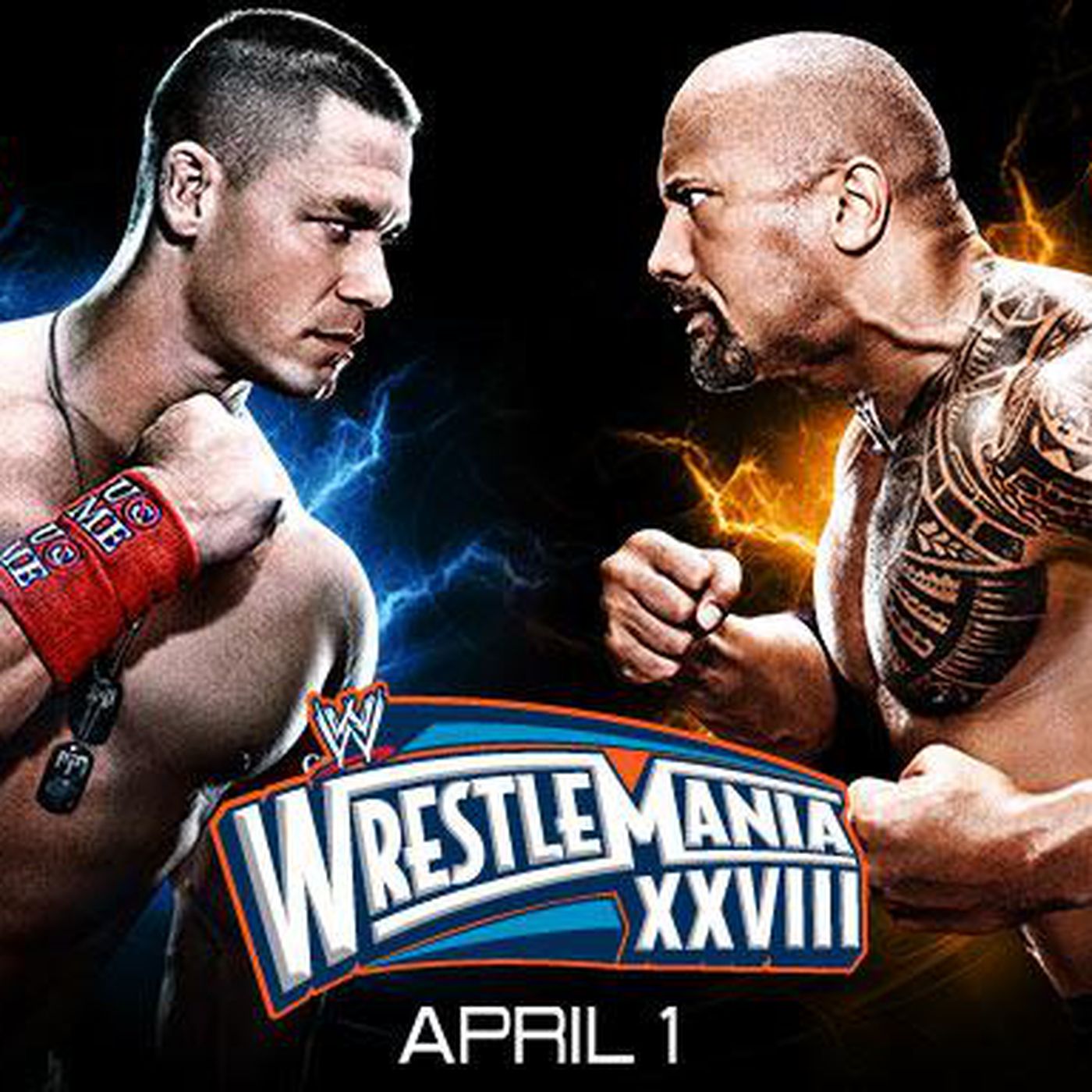 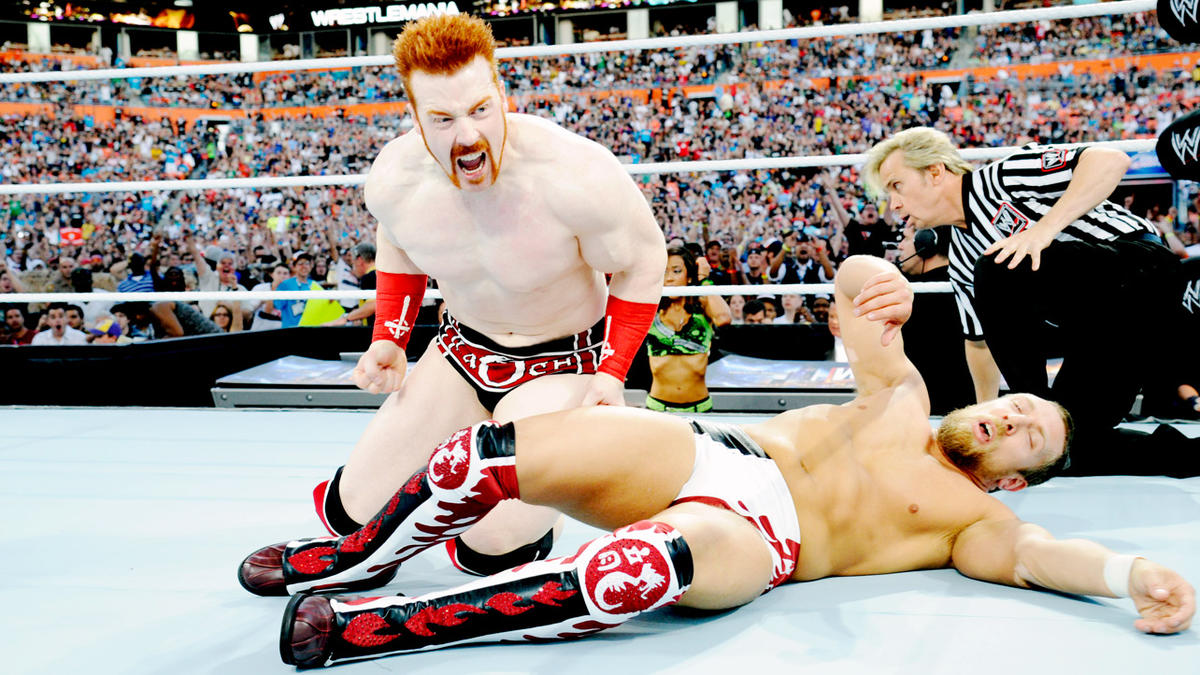 I miss the old Sheamus music. Daniel Bryan was OVER and it didn’t matter. Obviously no point. 0-1

Winner: Sheamus got the quick win after a Brogue Kick. 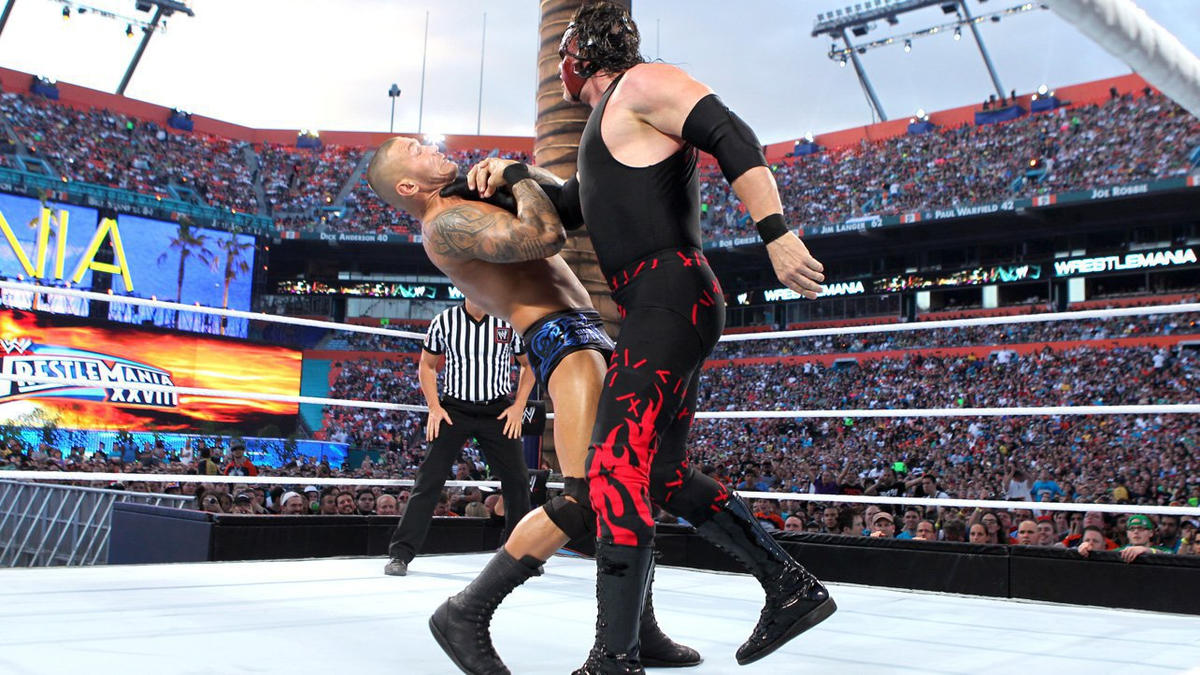 Ah yes. Old two mask Kane. I’m sure this is what got him that Hall of Fame nod. I guess since the crowd was super excited after that first match they needed to make sure no one had a good time in match two. Boring as all hell. 0-2

Winner: Kane via the Chokeslam from the second rope. 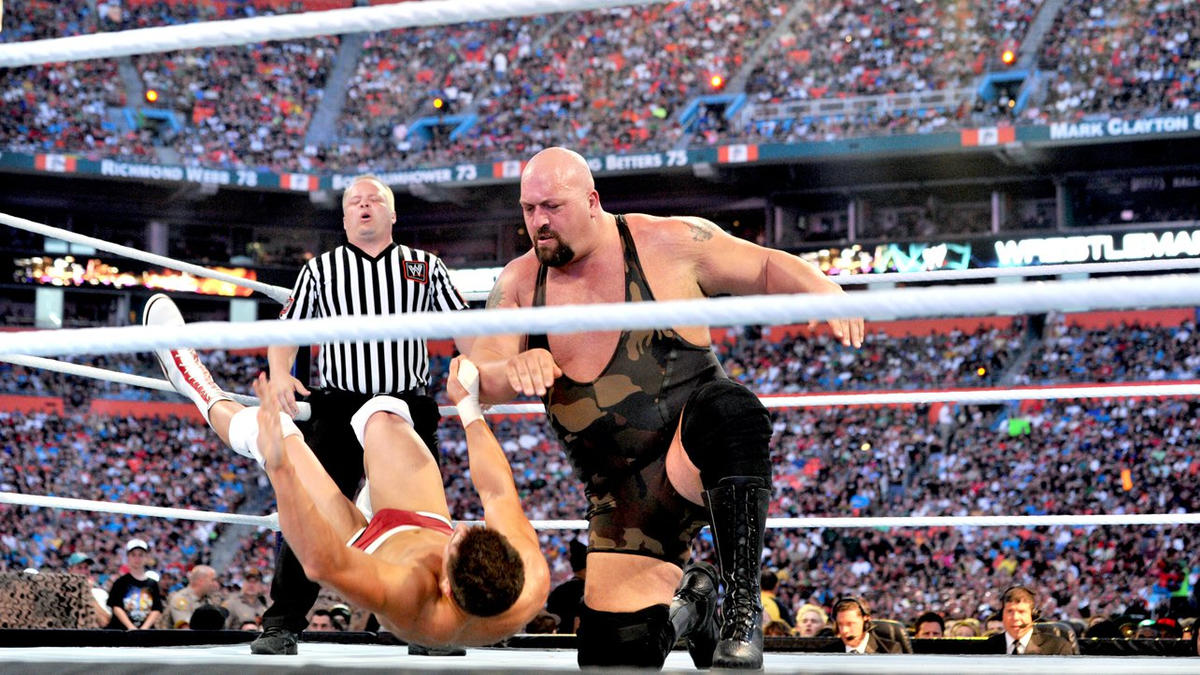 This was not what I would call good but at least it was short. The entire setup and story was dumb so I just wasn’t feeling it. Blah. 0-3

Winner: Big Show via the WMD. 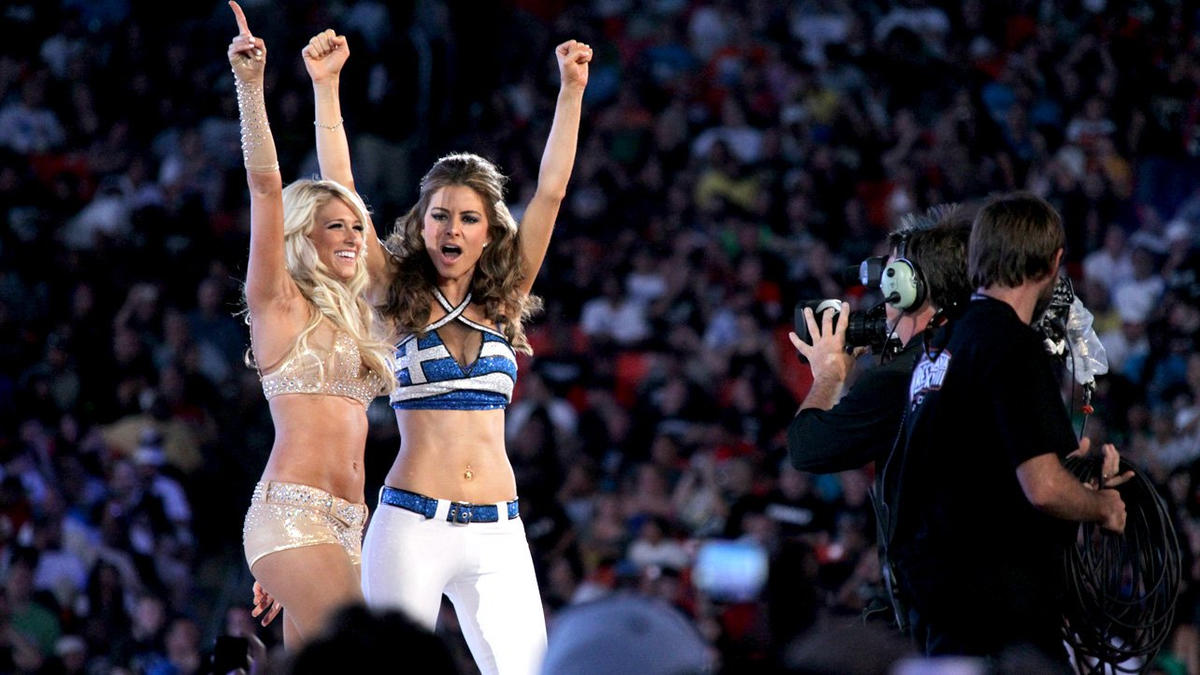 Beth was great and Eve was seriously underrated but they were not miracle workers. Kelly was never a great in ring worker and no matter how big a fan Maria was she had no business in there. This show is starting out really poorly thus far. 0-4

Winners: The woman who got injured while TRAINING FOR DANCING WITH THE STARS pinned the Divas Champion and future Hall of Famer with a roll-up. 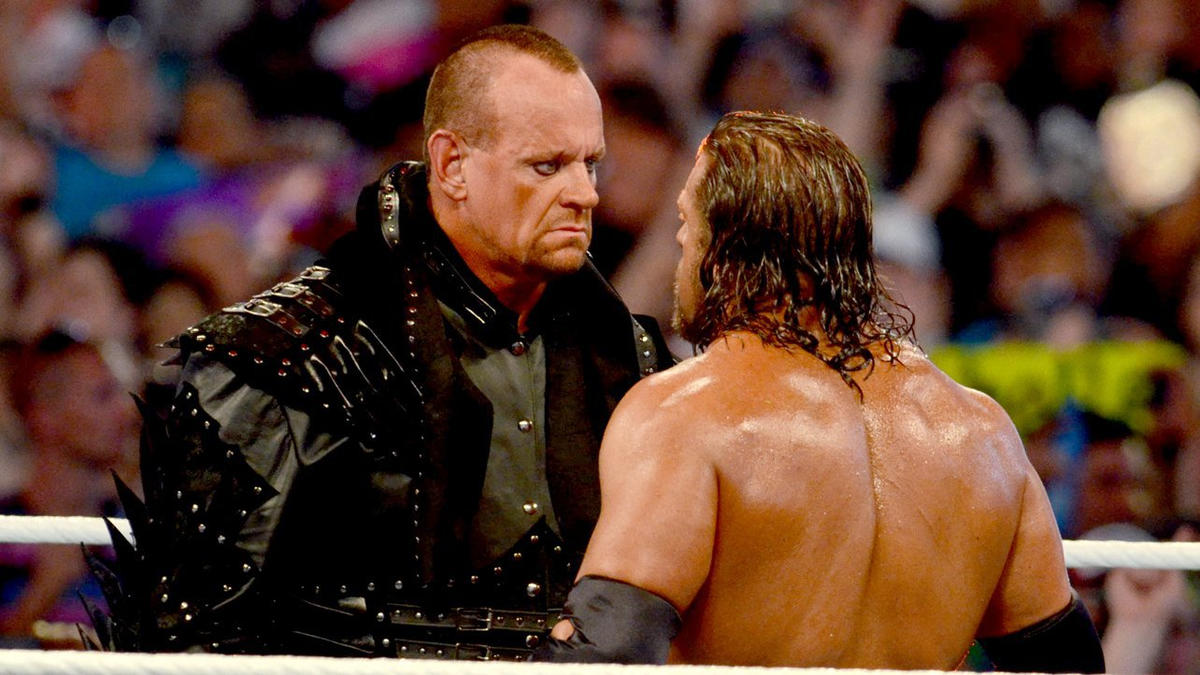 I liked mohawk Taker. Somehow being a year older they managed to pull off an even better match than the previous Mania. This was the real streak of the Undertaker. From WrestleManias 23-29 he pulled out banger after banger and even as good as this one was it was probably only the third best of the bunch. As the kids say this is fire. I guess they say that. Who knows? I’m old as hell y’all. One way or another this was an easy point no matter how you slice it. Finally a good match. 1-5

Winner: The Undertaker via the Tombstone. 20-0 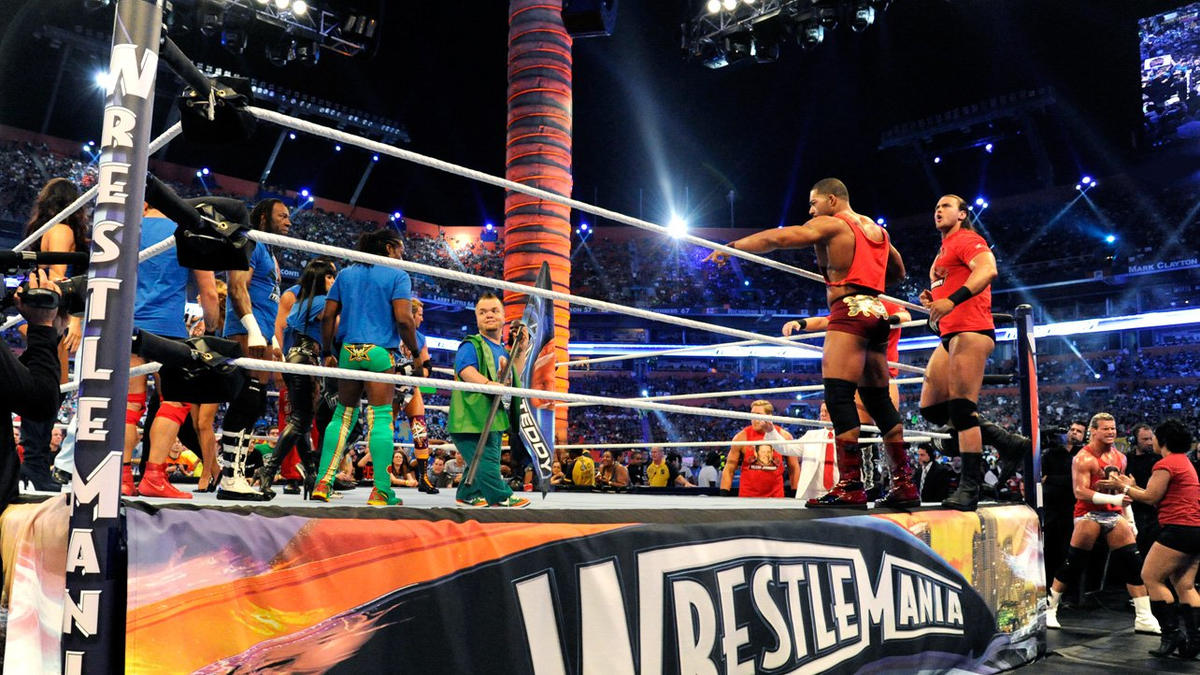 Another match that would have been better served to be on the Kickoff Show. This just exists so a bunch of people who otherwise wouldn’t could get paydays. Just not anything I am excited about at all. Especially with the stakes being what they were. Just no. 1-6

Winner: Team Johnny after a SCF to Ryder following an Eve distraction. 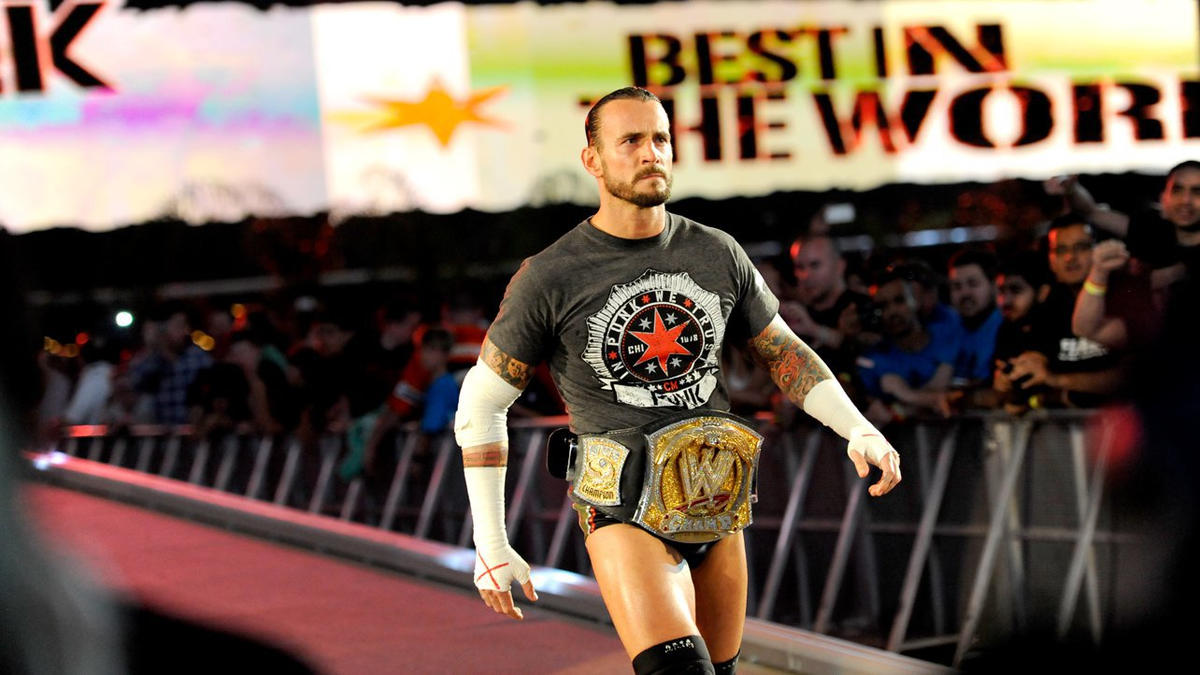 I really wish they didn’t have matching tights. This started out a little bit slow but once they got going it turned into a really good one. Punk was still on the roll of a lifetime and Chris proved he could still turn it on when necessary. I’m just glad that these two were around to add another good one to this show because it was looking very bleak. 2-7 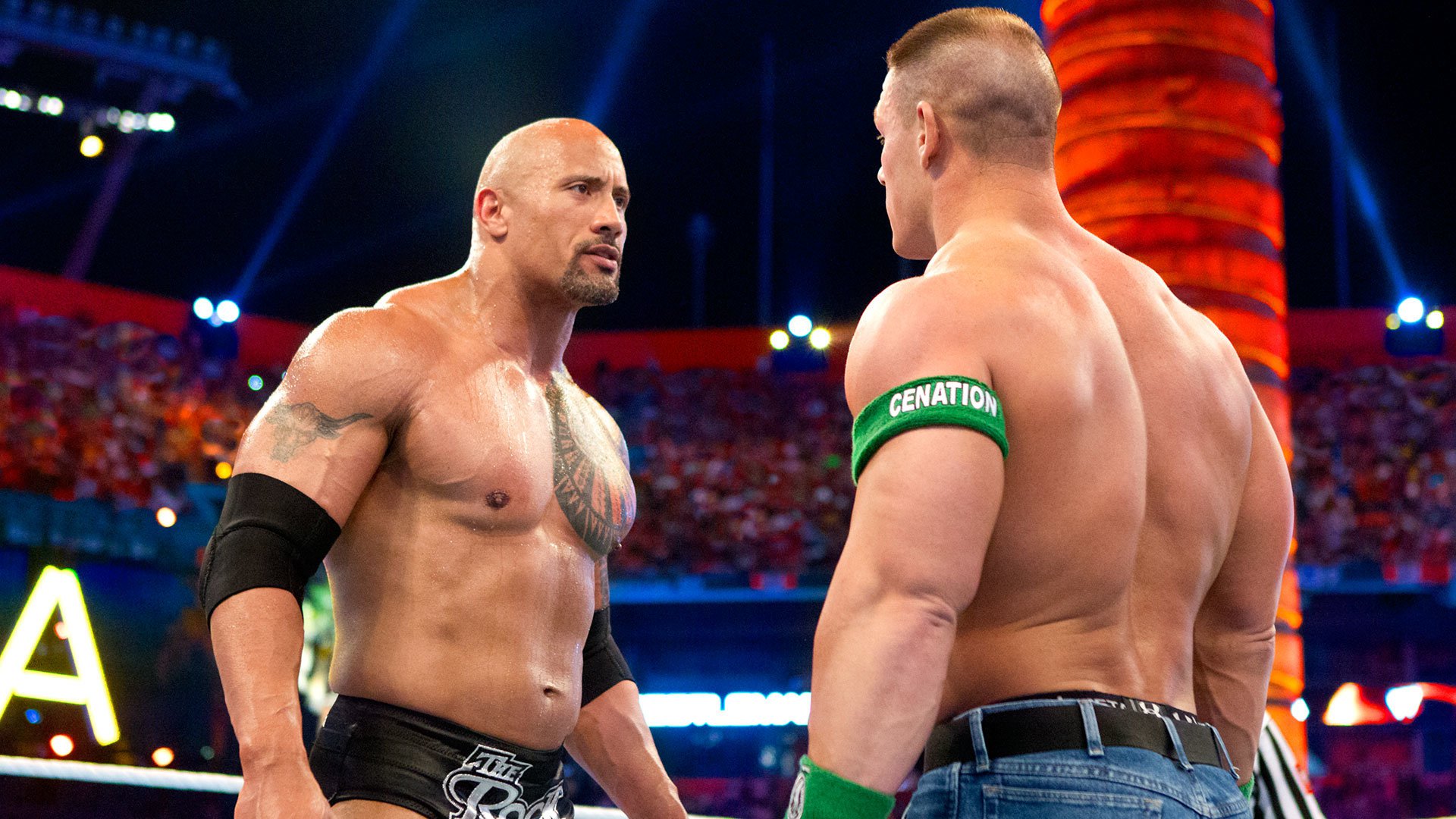 This was a hell of a main event and even better when you consider Rock was blown up halfway through his entrance. Two master performers did exactly what everyone thought they would and took the audience and myself years later on a fun ride. Cena getting too cocky and it costing him was amazing. Great way to end a show and even better way to set up the next year. 3-8

Winner: Rock after a Rock Bottom. 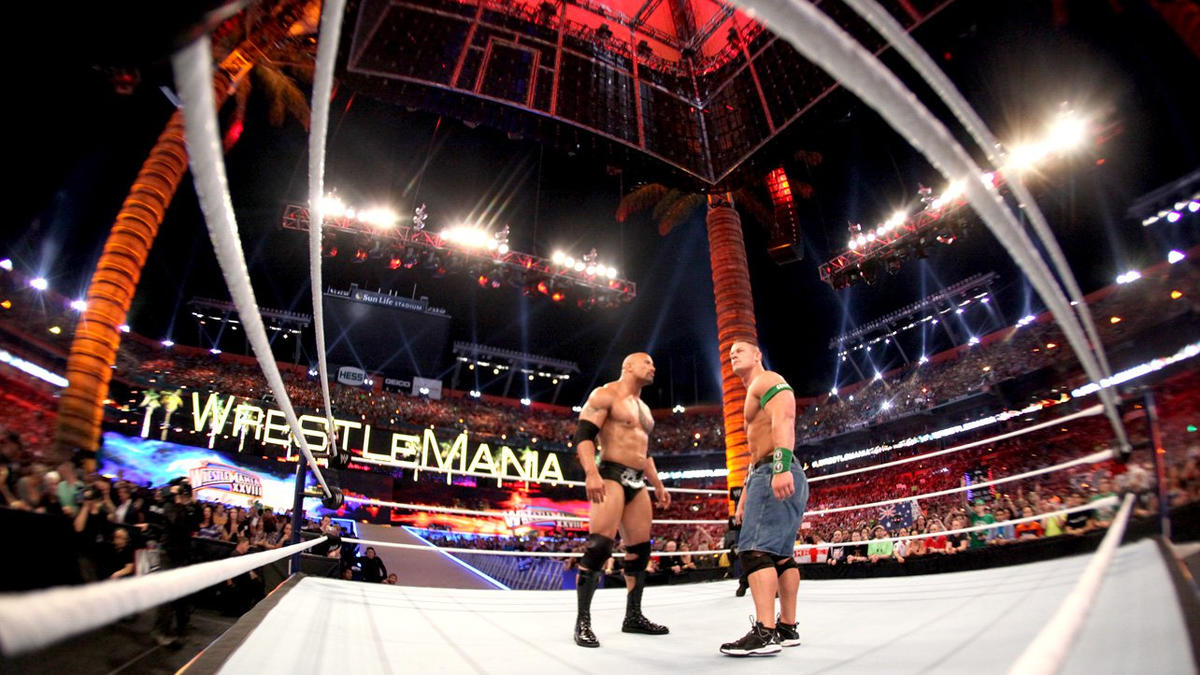 Final Tally? 3-8 For the second year in a row. But once again the matches that were good were really damn good. Check out those three and skip the rest. Better than the previous year for sure no matter what the numbers said.