25 years ago the boyhood dream of being a dick to your coworkers became a reality.

Commentary: Vince McMahon and The King 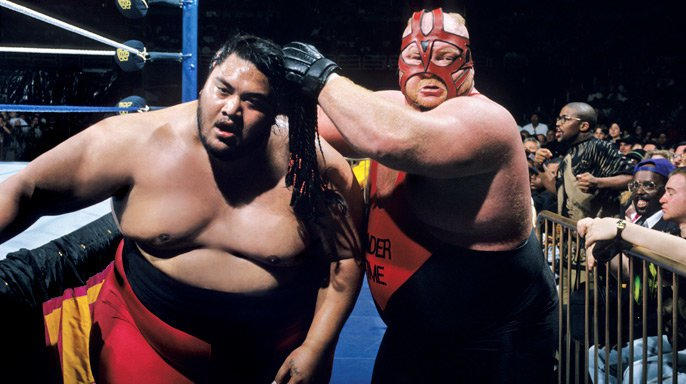 If Yoko’s team won then he got 5 minutes with Cornette. Ahmed hit an ugly Tope early on that almost got this match a point all on it’s own. Ahmed should have been the guy for years. Too bad about him getting injured while breathing. Babyface Fuji with the American flag is really threw me off. Jake was really hard to watch in this time frame. Between he and Yokozuna the babyface team was in rough shape. Overall it didn’t make me want to scroll Twitter on my phone so I’ll call that a win. 1-1

Winners: Camp Cornette after a Vaderbomb on Jake’s old ass. 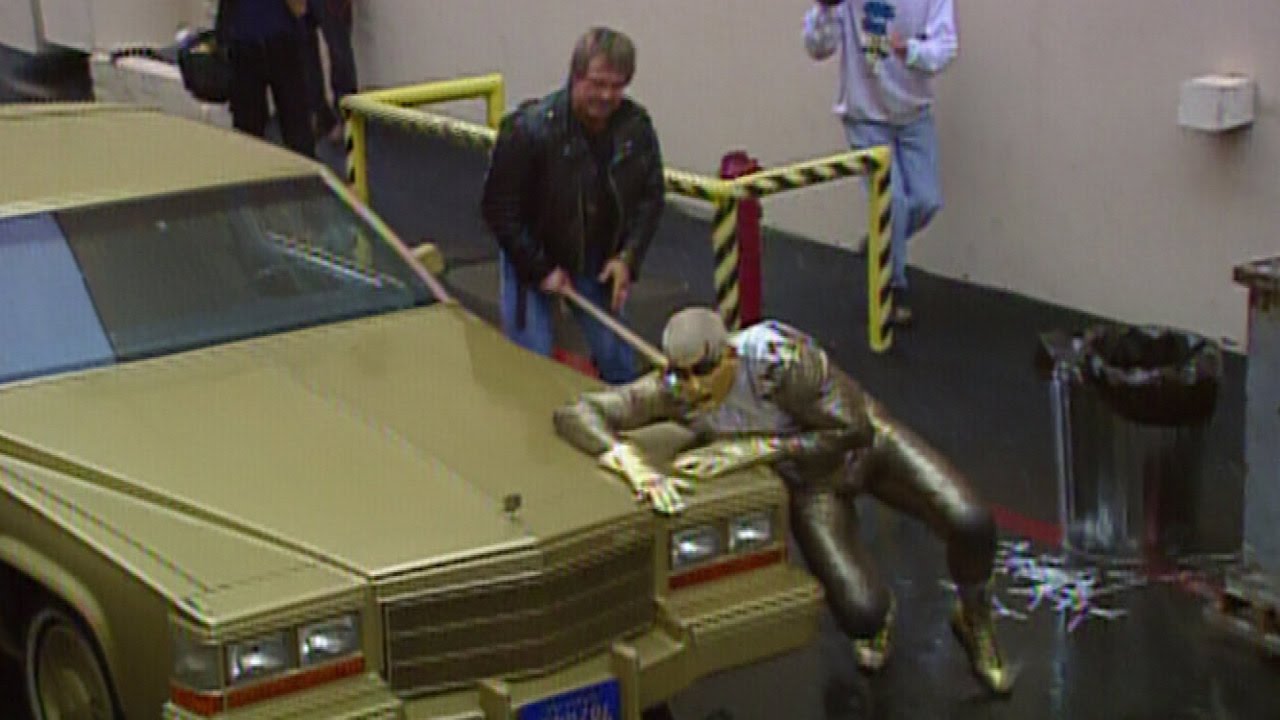 Hey! A cinematic Wrestling match! Probably Matt Hardy’s idea. What a cluster fuck this was. If the only idea they had was for the OJ Simpson White Bronco bit then they were definitely high when this was booked. This must continue… 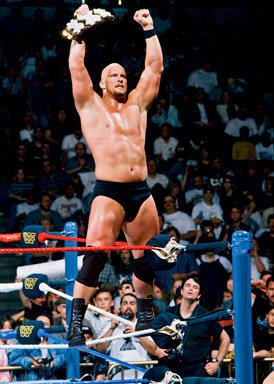 Some of you kids have never seen Steve Austin without giant knee braces and neck problems and it’s sad. This was a hell of a contest that the crowd gave less than a shit about. I completely dug it other than Piper calling in with homophobic slurs and the OJ stuff shoehorned in. As a match though it’s definitely getting a point from me. 2-2 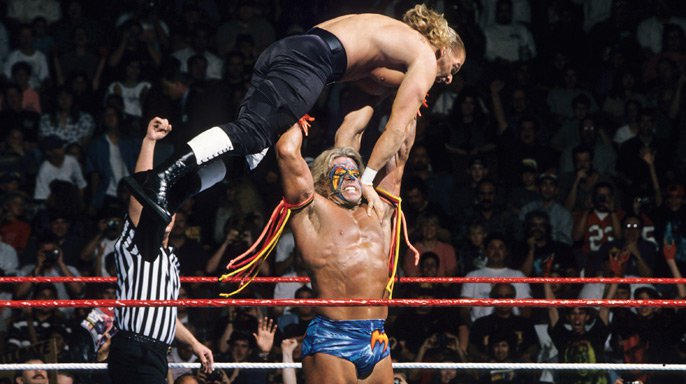 That pop for the Warrior was huge. Although his entrance was longer than the match. Squuuuuuuashhh. Sable looked good. Not good enough for a point though. 2-3

Winner: Warrior after no selling the Pedigree. 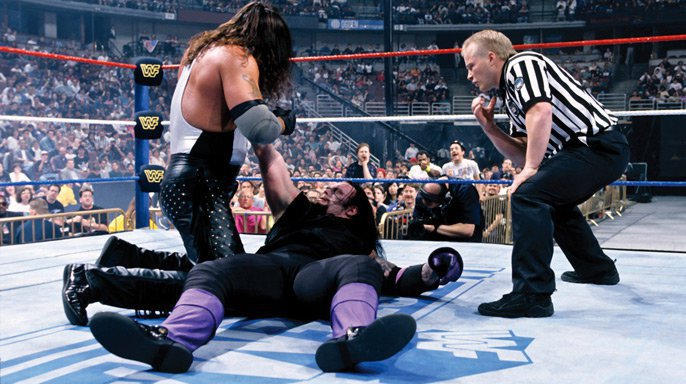 I was big into Diesel at the time and now that I’ve listened to years of Nash shoot interviews I’m bigger into him. This was a hell of a big man match and Diesel was the hottest he ever was in the company in the few months before he headed south. I’m glad the Undertaker finally got a good match because his previous Mania matches were not so hot. Definite point. 3-4

Winner: The streak continued after the Undertaker hit him with everything including a Tombstone.

Winner: Piper I guess? Goldust ran off. Let’s forget about this alright? 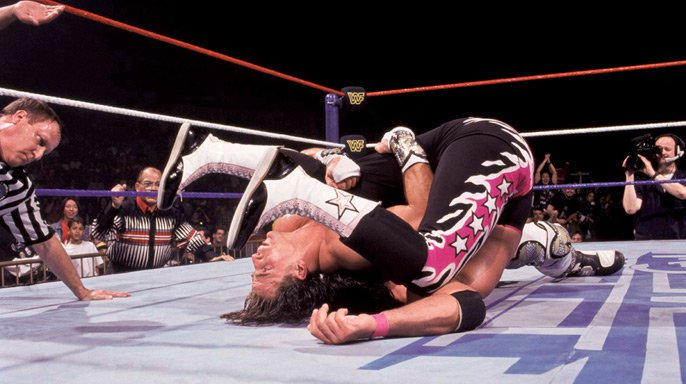 So. I have heard this match called one of the greatest of all time. I have heard this match called a borefest. For me the answer is in between the two. Technically there is no issue with it at all. It was a bit slow at points but not enough to be what I would call boring. Also those slow points keep it from being one of the all time greats as well. So I’ll just go with this. If you don’t put the pressure on it as being the greatest of all time you have yourself a damn good match between two guys that would have to actively try and have a bad one. So does it get a point? Obviously. 4-6

Winner: Shawn achieved his boyhood dream in overtime after a superkick 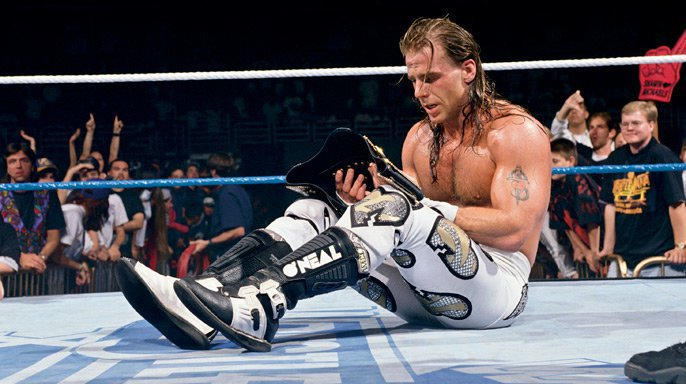 Final Tally? 4-6 Other than the Backlot deal this was a fine show. The main event and Diesel/Taker were both suitably epic for the event. Not too shabby.