Going back in time to 35 years ago this month. The build for WrestleMania 2 continues…

Like every boxing match it starts with someone being jumped from behind. This was bad on a Wrestling level, on a Boxing level and on an entertainment level. Mr. T was blown up about 7 seconds in and the cheating in this was even more ham-fisted than it appears in normal matches. I award this no point and may God have mercy on it’s soul. 0-1

Squash City. Bundy even asked for the five count. Still not good. 0-2

Winner. Bundy with the Avalanche. 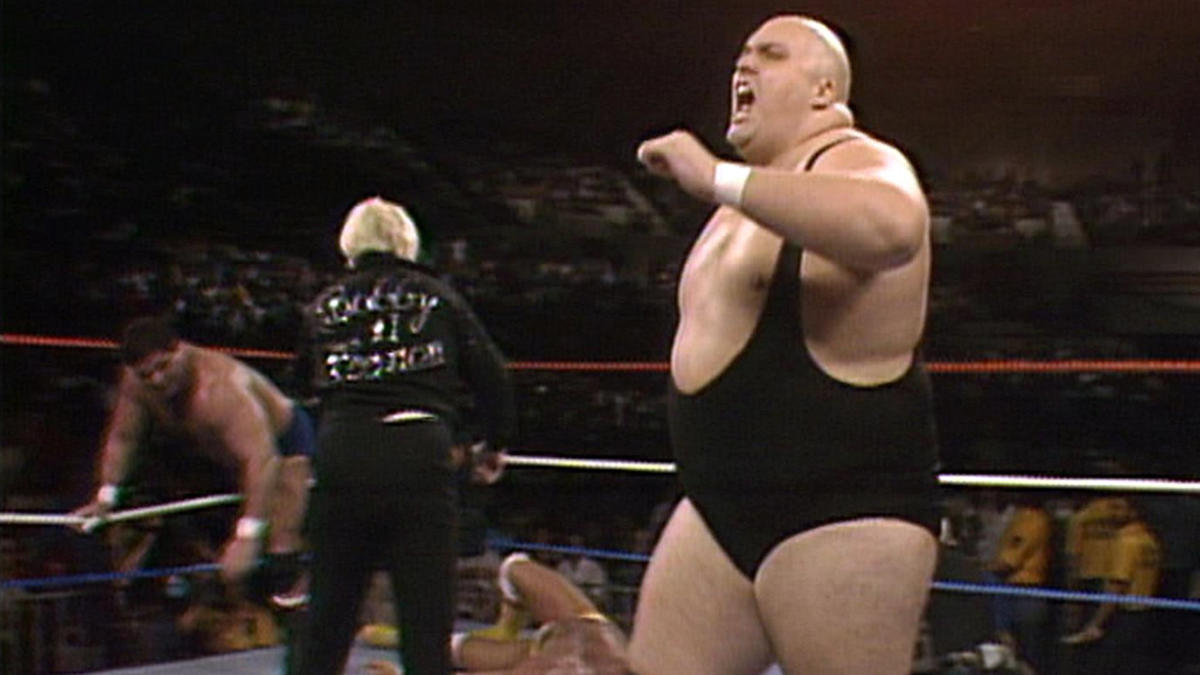 Just your average 80s Hogan match where he makes the big comeback and takes down the bad guy. This one was actually on the shorter side and not as good as usual. It was all a big setup for the angle following anyway. 0-3

Unsurprisingly one of the only good matches on Mania 2 is the first good one tonight as well. The Bulldogs were phenomenal in this time frame and all the champs had to do was their normal schtick to make it entertaining. Thanks people because this was getting bleak. 1-4

Winners: The champs retain after Dynamite and Hammer collide head to head with Greg’s leg landing barely on top for the three.

Good stuff here. Dog did all his fun babyface power stuff while Adonis and Hart bumped all over the place for him. Everyone looked better for it and the match was entertaining and fun. Great way to end the show really. 2-5

Winner: JYD got the win after heel shenanigans with the megaphone went ary. 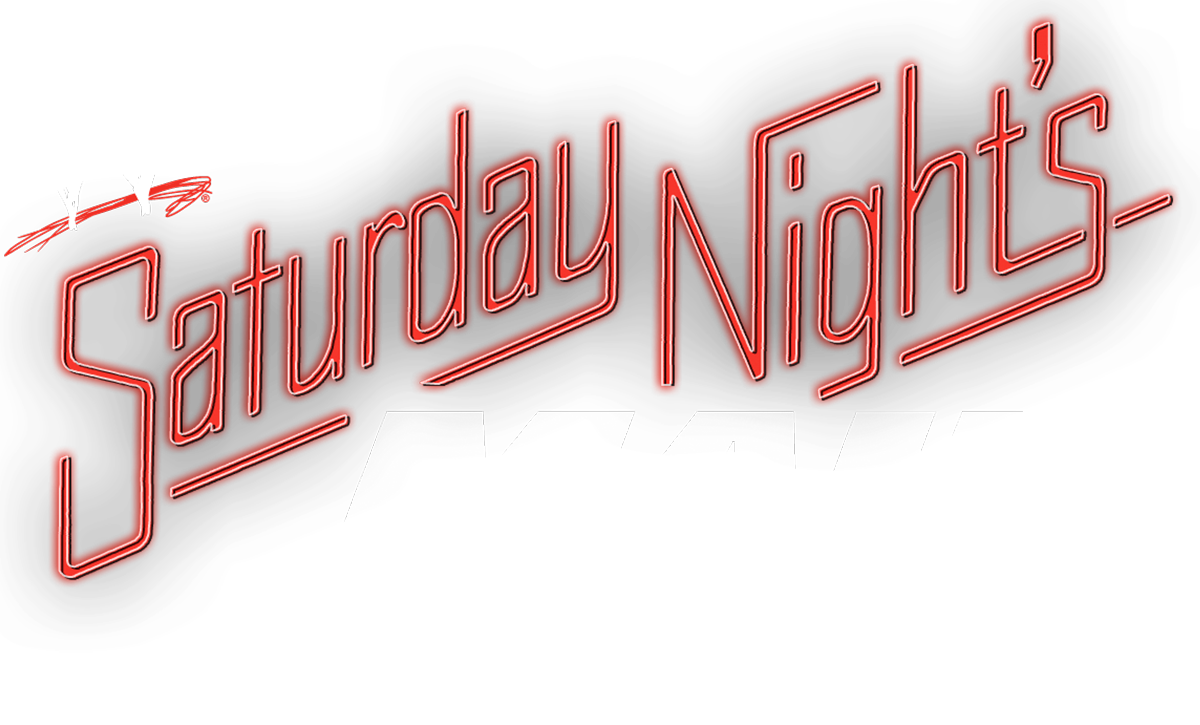