Commentary: Cole and the Gang 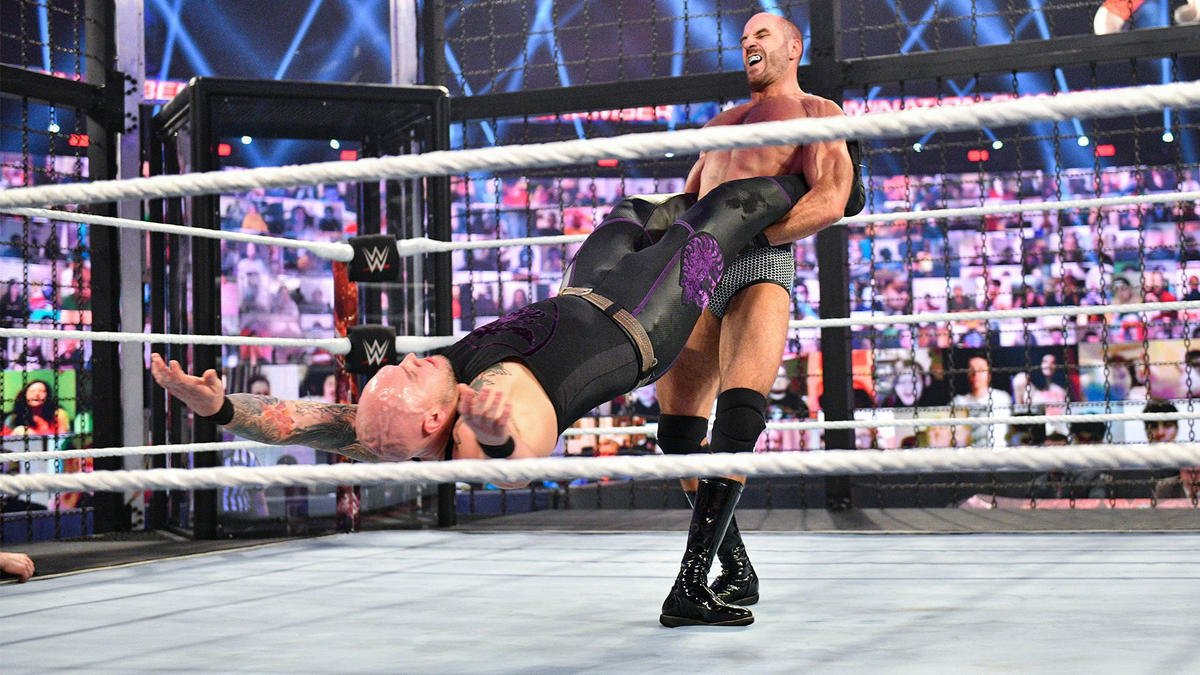 This was easily the better of the two chamber matches tonight. Once Corbin was gone (not blaming or hating on him he just seemed exhausted kind of early) it got real good. At one point anyone in the match had a great story for winning if they used it correctly. Unfortunately they unsuprisingly didn’t. Still fun stuff and a great start to the show. 1-1

Winner: Daniel survived by hitting Uso with the running knee. 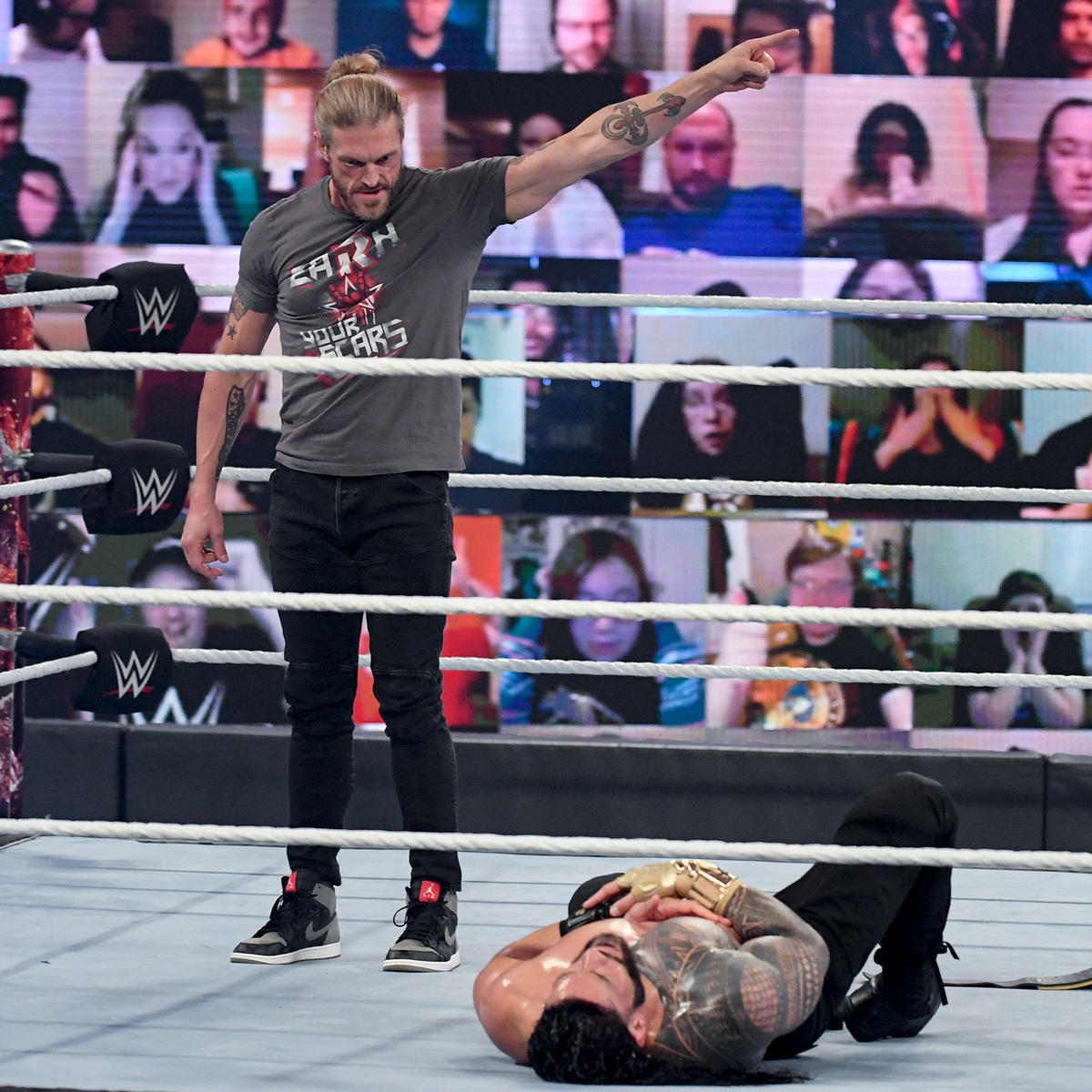 Other than Roman falling into the Yes Lock immediately this was nothing but a fast squash. I guess it made Roman look like a scumbag but did nothing for Bryan. What a waste. 1-2

Winner: Roman retained with a spear. 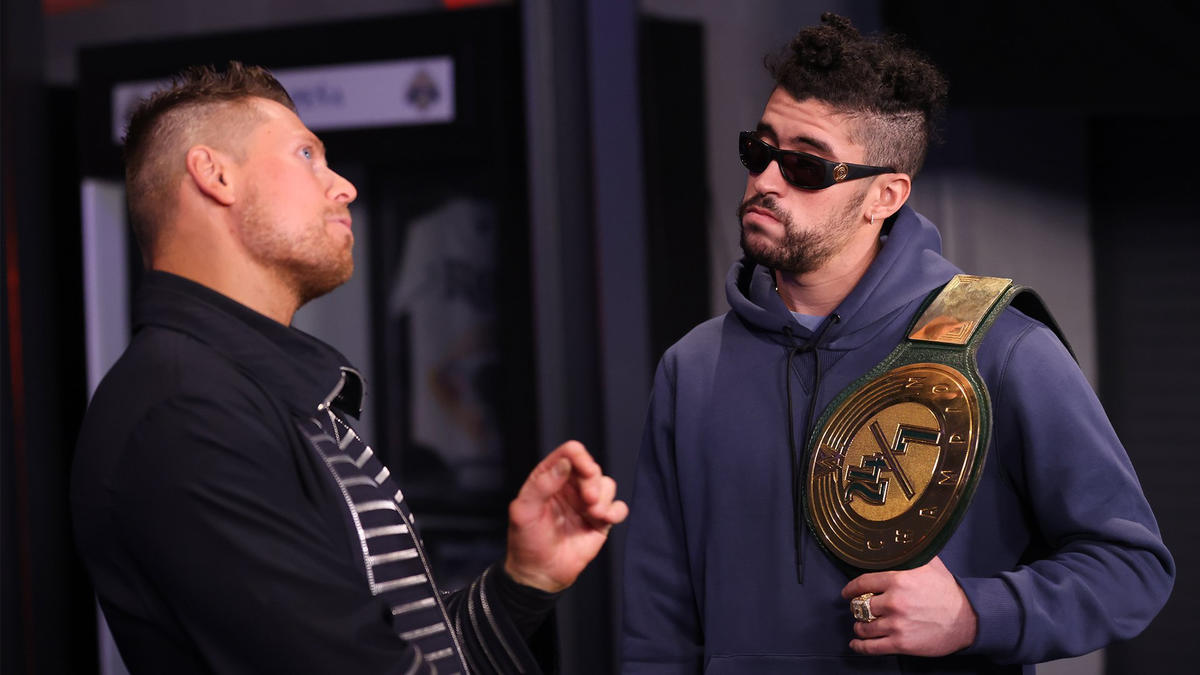 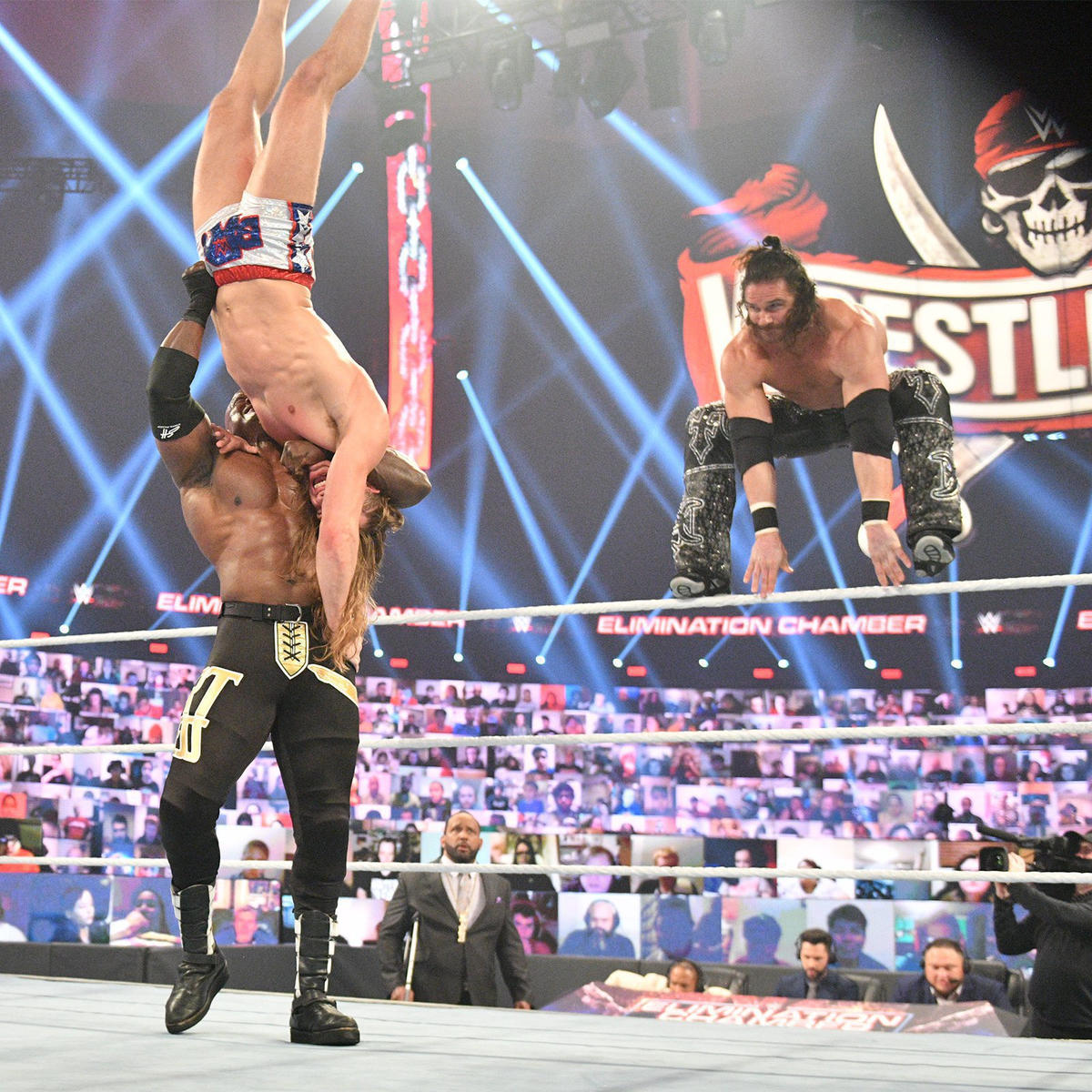 Morrison won the opportunity to take the loss tonight by winning a match on the Kickoff Show. This was just a Raw match. Lashley continues to look like a monster but if they believe this is how to get Riddle (Who is already having issues with some fans due to his personal issues) over they are wrong. The babyface acting like a coward has probably never worked. Blah. 1-3

Winner: Riddle wins by pinning Morrison and then runs away. What a hero. 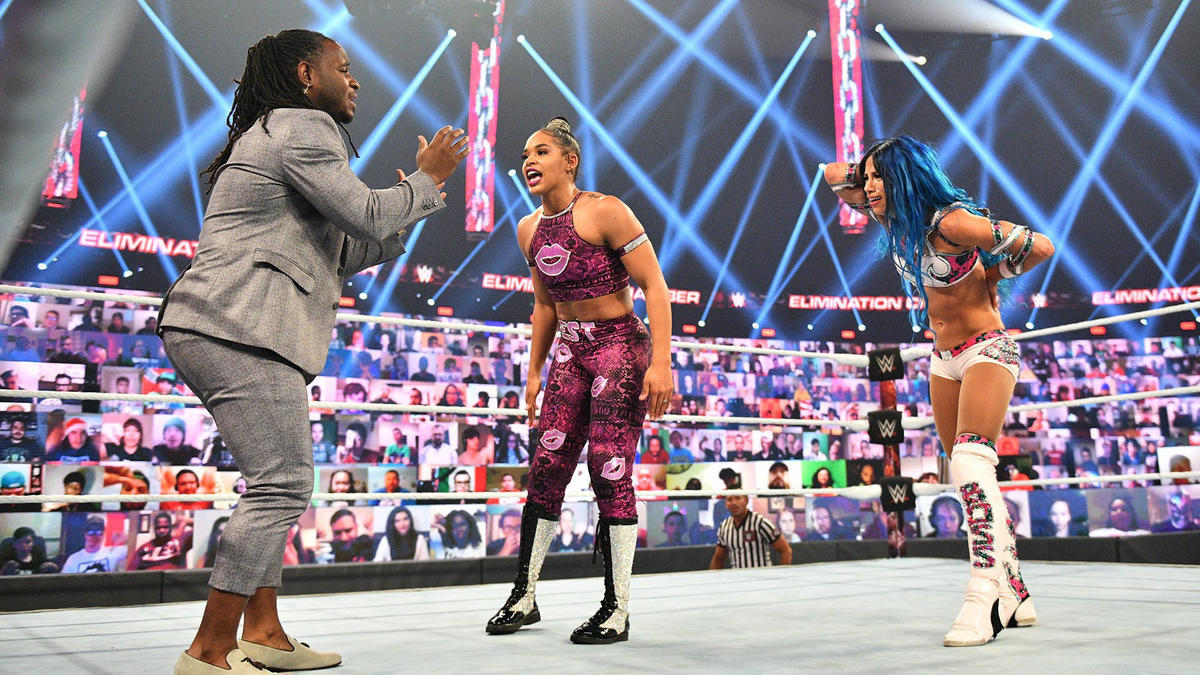 I normally love the Women’s division but this was just not good. Hesitation all around made for some really sloppy spots plus they have made the intimidating tag champs into comedy figures that luck into a win over a thrown together team. Big nope. 1-4

Winners: The champs retain after a Reginald distraction and a Samoan Drop by Nia on Sasha. 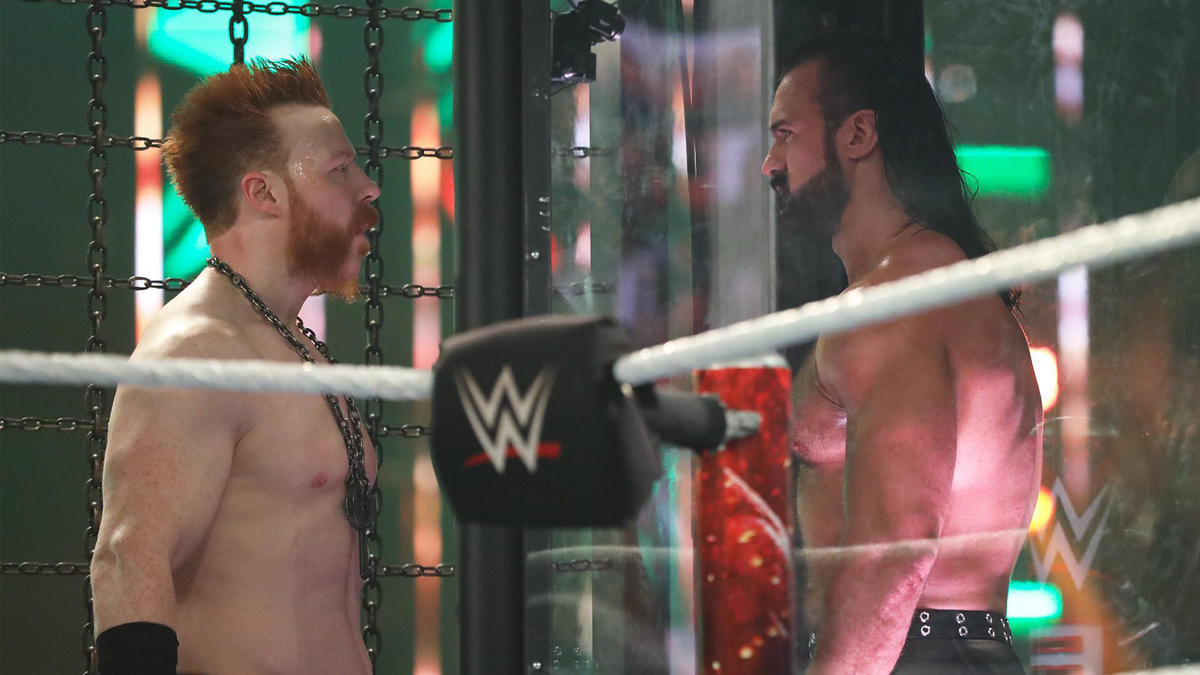 Kofi almost single handedly makes the entire deal with his positive smack talk. I lost it. This was an alright match, as most of these are, but it’s nothing we will be talking about next week. I hate to be wishy washy about it but with all this talent and an awesome gimmick it just turned out…fine. Still worth a point, but barely. 2-5

Winner: Drew retained with a Claymore on AJ. 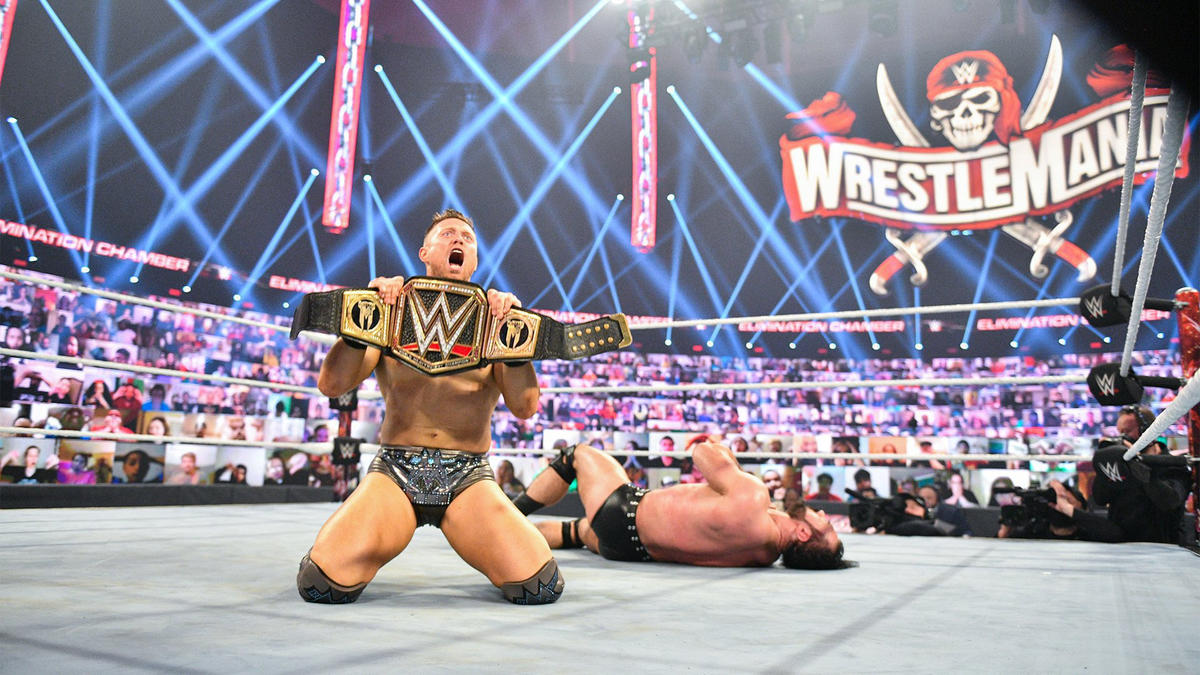 A short DDT and a Skull Crushing Finale wrap up Drew’s latest reign with a whimper. 2-6

Winner: Miz is the champ after an SCF. 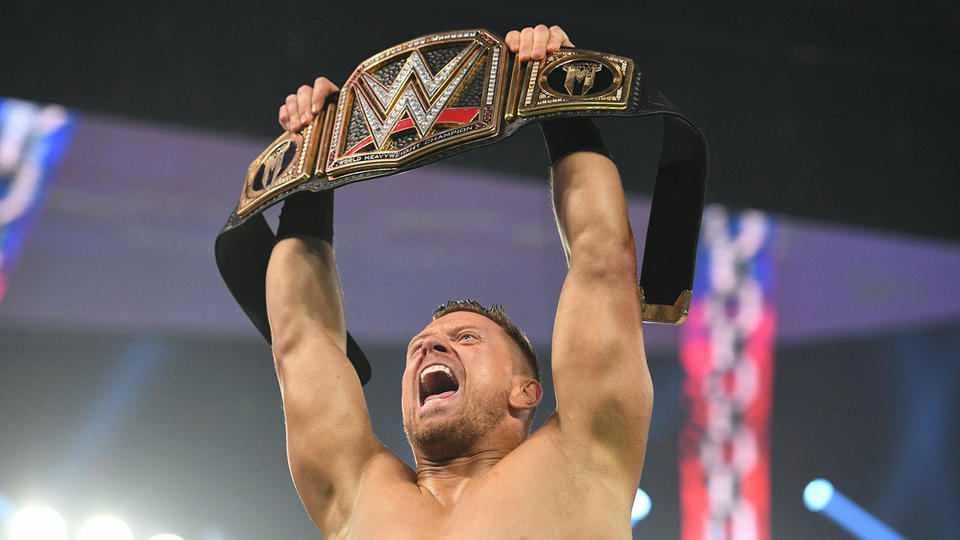 Final Tally? 2-6. Watch the Chamber matches and avoid the rest. Just a regular show when it should be making WrestleMania exciting.