Let’s go back to a time where Edge was dominating the main event scene. Wait. 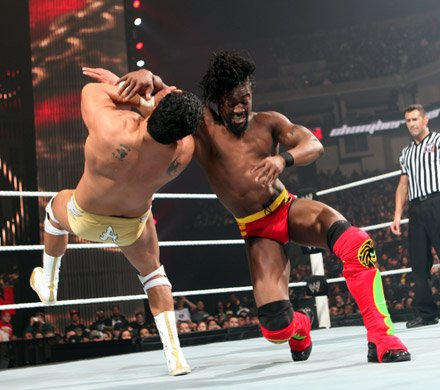 This match was all about getting Alberto over as he was the Rumble winner getting a title match at Mania. Kofi looked great and as usual was very over but the thought of having the Intercontinental Champion being enhancement talent rubs me the wrong way. The Intercontinental Title was just an afterthought here and as one of the more important belts I feel it should have been protected more. A man beating the champion and not caring about the belt is ridiculous. 0-1

Winner: Alberto made Kofi tap to the cross arm-breaker. 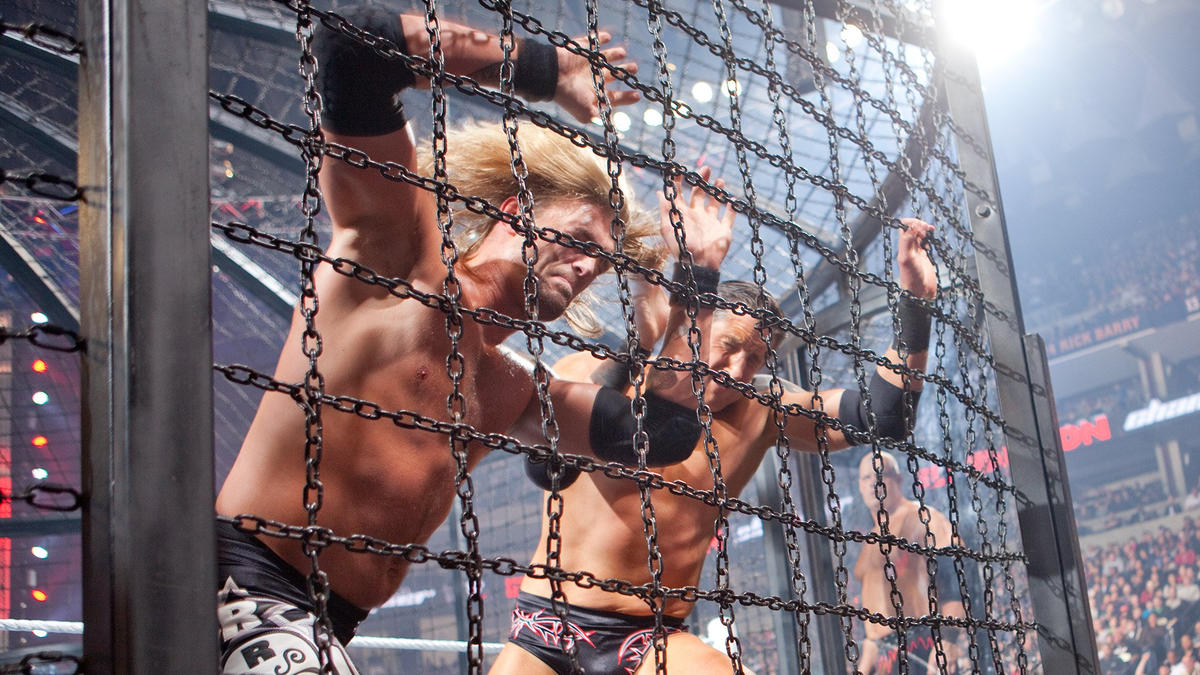 Apparently Dolph Ziggler was supposed to be in this match but was fired on screen before the PPV and replaced by the Big Show which changed the dynamic. This was a solid mix of new faces and established veterans in this contest. Everyone seemed to do what they needed to do and did it well. Edge became only the third man in the history of the chamber match to walk out with the championship which made him look great and like a world beater heading into WrestleMania. Unfortunately Edge was only a little over a month away from learning he had to retire so this was bittersweet in retrospect. Luckily that had a happy ending. 1-2

Winner: Edge after pinning Rey with a spear. 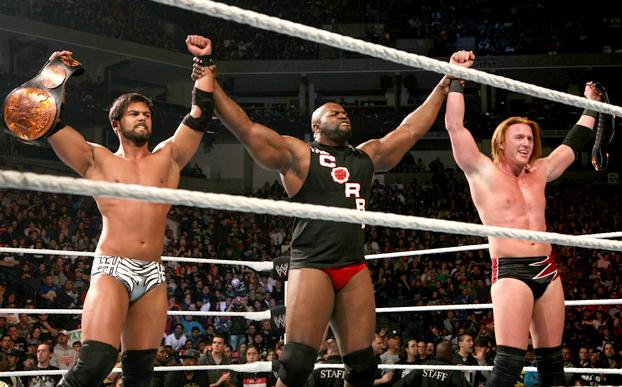 This was kind of sad for me personally because I was in the oddly named KFC YUM! Center when Koslov and Santino won the championships. Really this was just a glorified squash match and a short one at that. I learned one thing watching this. If Josh Matthews is the best commentator? It makes for a long night. 1-3

Winners: Gabriel picks up the win after a 450 splash. 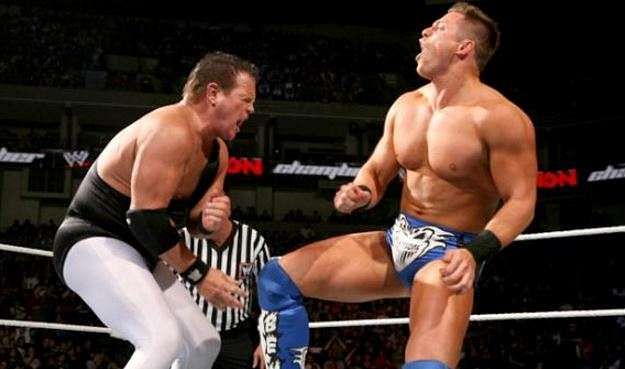 This match in the ring hit every button that a great professional wrestling match is supposed to hit. The crowd was into every single thing these two men did and Lawler is a master at crowd psychology. The crowd was molten hot for Jerry to win the championship and the outside interference and distractions from Alex (who got booted) and Michael Cole only had the crowd cheering him harder. If you are looking for a match that has a million high spots this isn’t for you, but if you like two guys fighting it out for pride and a prize this has it all. 2-4

Winner: Miz picks up the win after the Skull Crushing Finale. 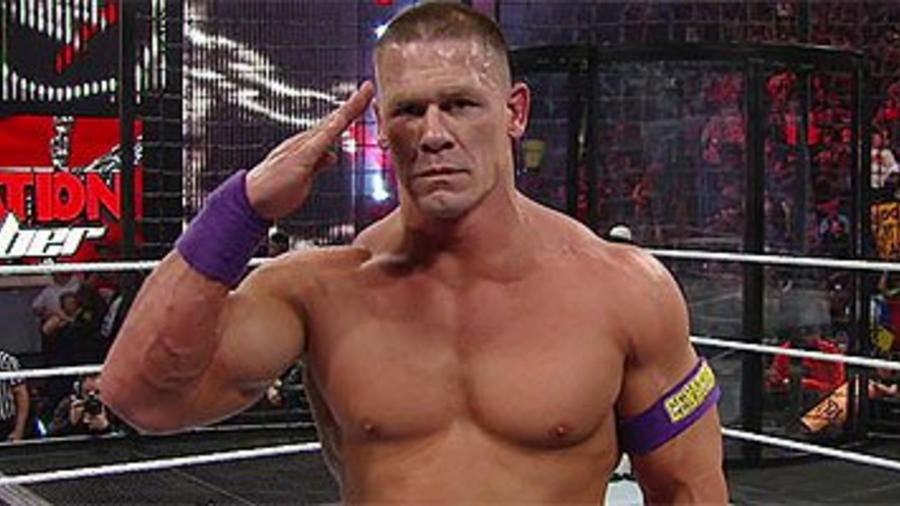 Poor R-Truth was eliminated first again this year but this time due to a technicality. CM Punk’s pod got stuck leading to him getting killed with an RKO immediately; however the anonymous RAW General Manager deemed this unfair and re-entered Punk back into the match. So it didn’t count and Truth has to eat crap. This was a very well put together match. Morrison and Sheamus tried to beat each other to death, R-Truth was cannon fodder and Punk and Cena played good versus evil. This match also set up the main event to the only WrestleMania I’ve personally been to in Atlanta. It was not well received. Match was good though. 3-5

Winner: John Cena after hitting Punk with an Attitude Adjustment on the exterior grate. 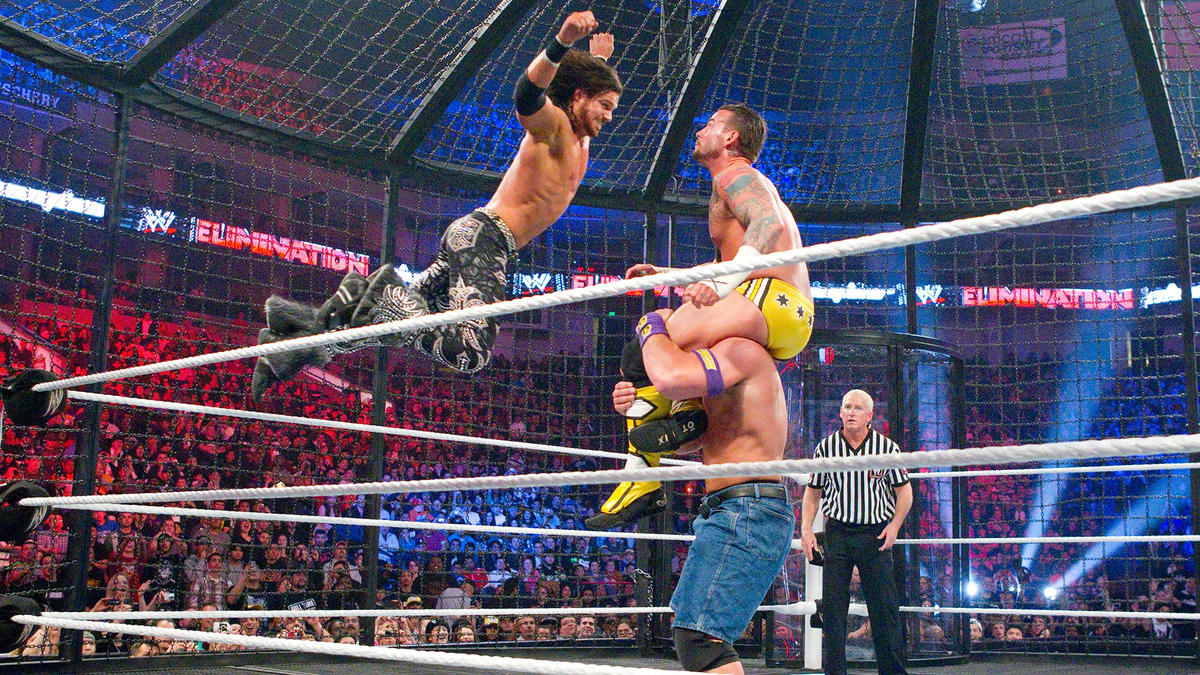 Final Tally? 3-5 This pay per view had its moments but the commentary by Michael Cole really brought down any positivity the show might have had and the Chamber matches, while good, lacked any real drama. 2011 was a weird time.