THIRTY damn years ago? I hate it here. 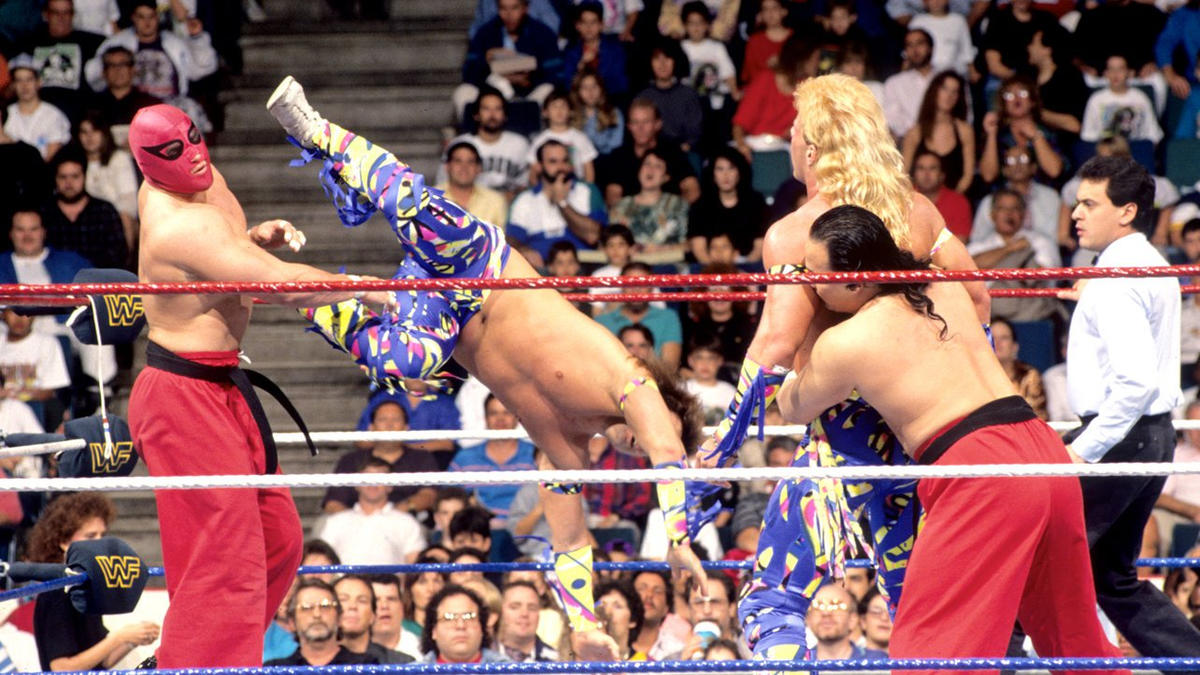 The New Orient Express was always the better version. Just a great tag match. The Rockers were at their best right as they were about to flame out as a team and that’s kind of sad. I guess not as much as for Shawn as it was Marty. These two teams killed it out there and got this show off to a really fun start. 1-1

Winner: Marty won for his team with a sunset flip on Tanaka. 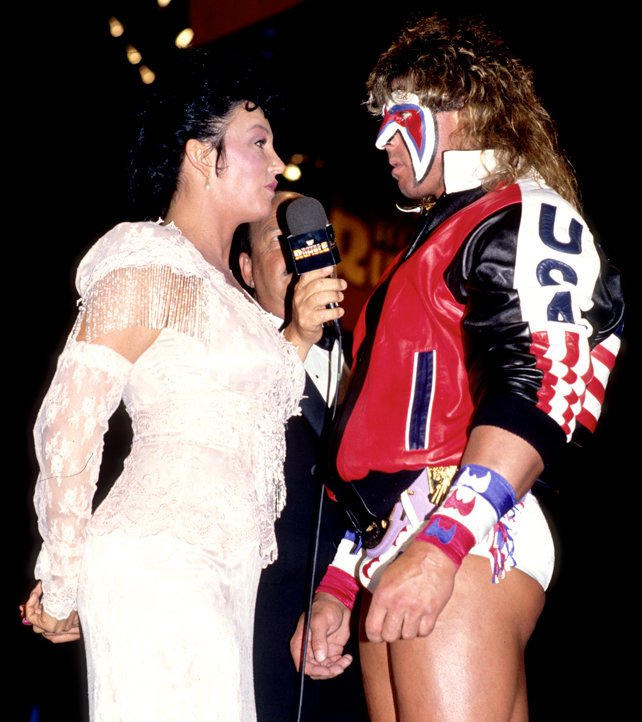 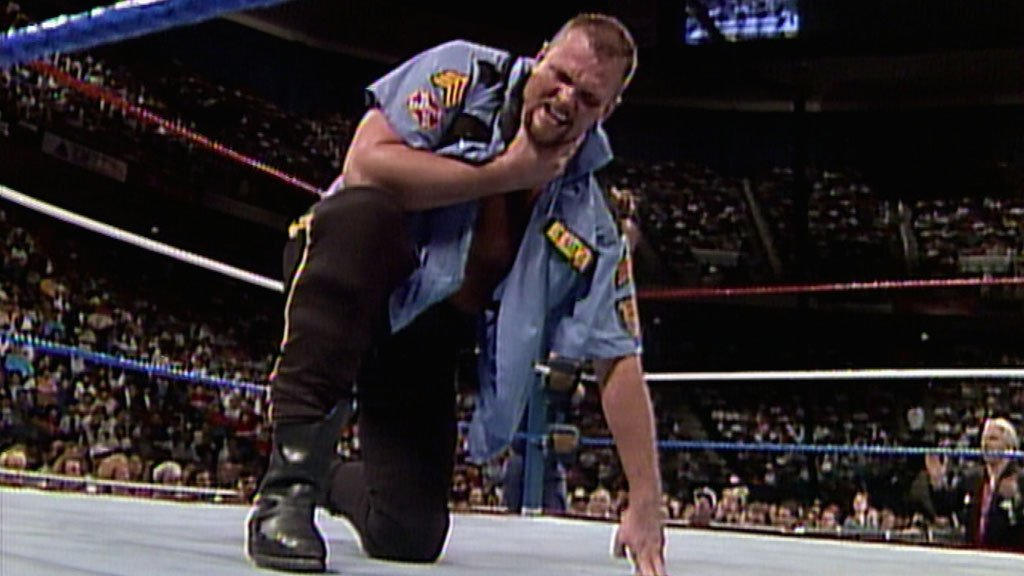 The was hosstastic. Both of these dudes busted ass out there. Not a lot of laying around stuff out there. The Brain was great as usual, Barbarian was really fun in this era and babyface Boss Man was always on if my favorites. Hell yeah I liked it. 2-2

Winner: Boss Man wins by rolling through on a crossbody. 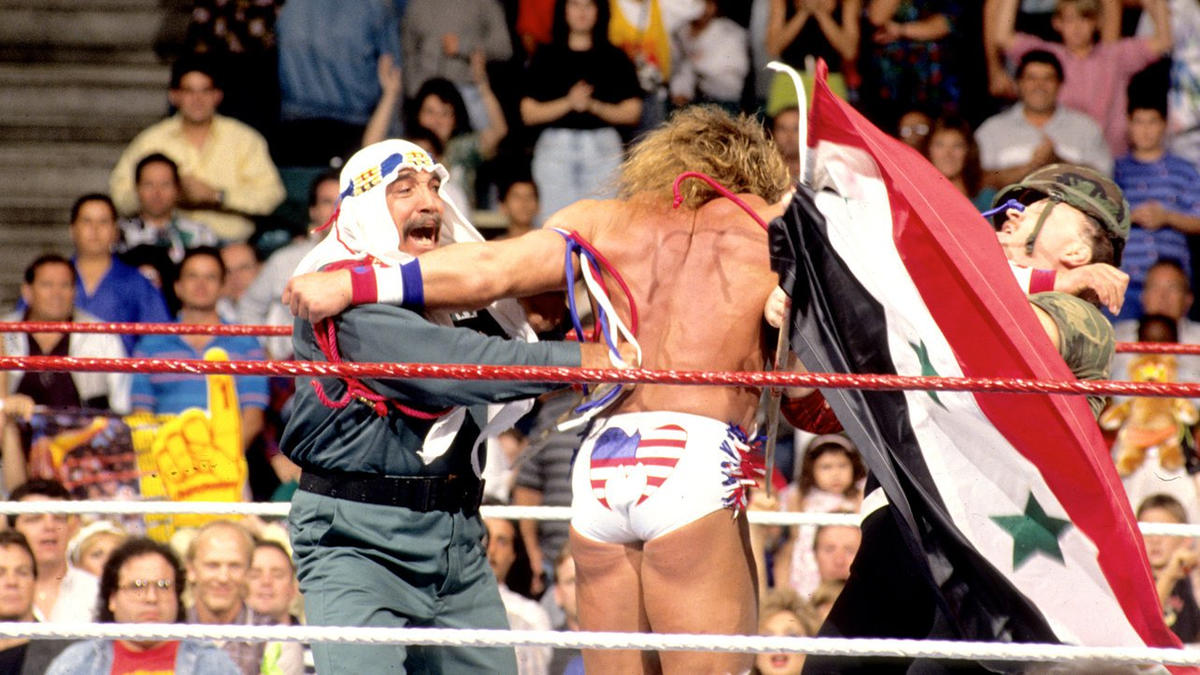 The Ultimate Warrior had very few great singles matches, or matches in general. This was not one of those matches. This was also not the Sarge of 1981 so he had lost some significant speed off of his fastball. The most exciting stuff in the entire match was the Savage interference. Not a great end for the Warrior’s reign. 2-3

Winner: Sarge got the title with copious amounts of help from the Macho King. 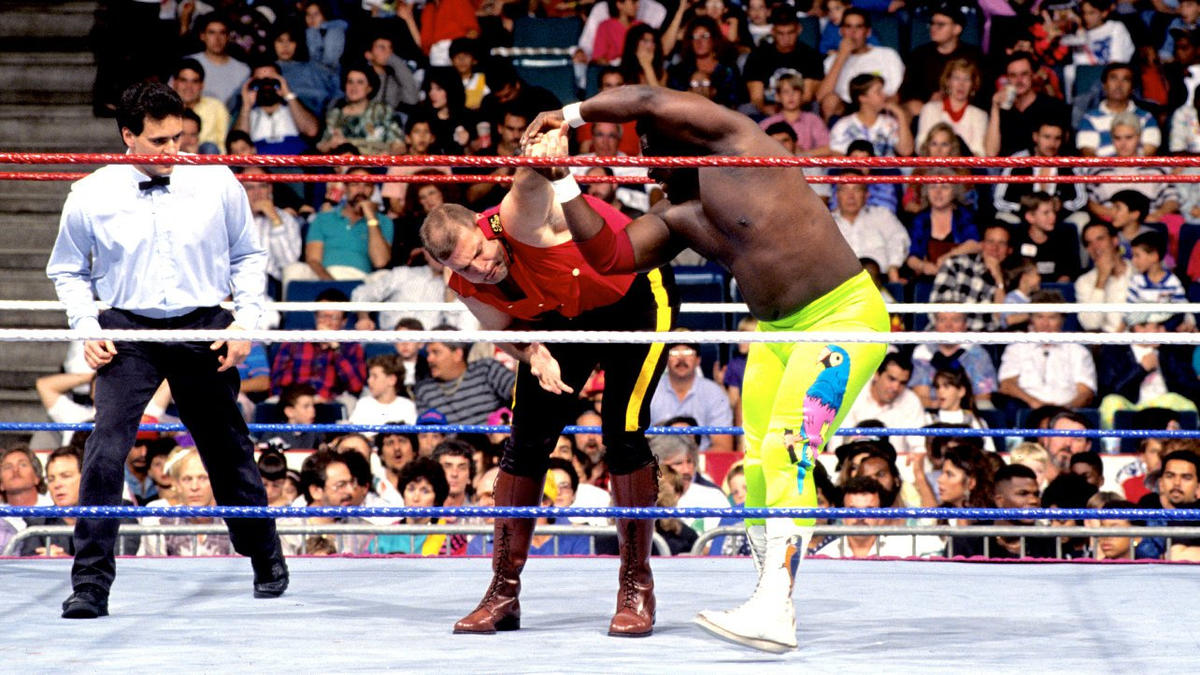 This was big trash. I love Koko but the Mountie was never a guy I enjoyed watching in the ring in any way shape or form. Love the character though. Too bad that didn’t help the match any. 2-4

Winner: The Mountie won with what looked like a bootleg Boss Man slam. 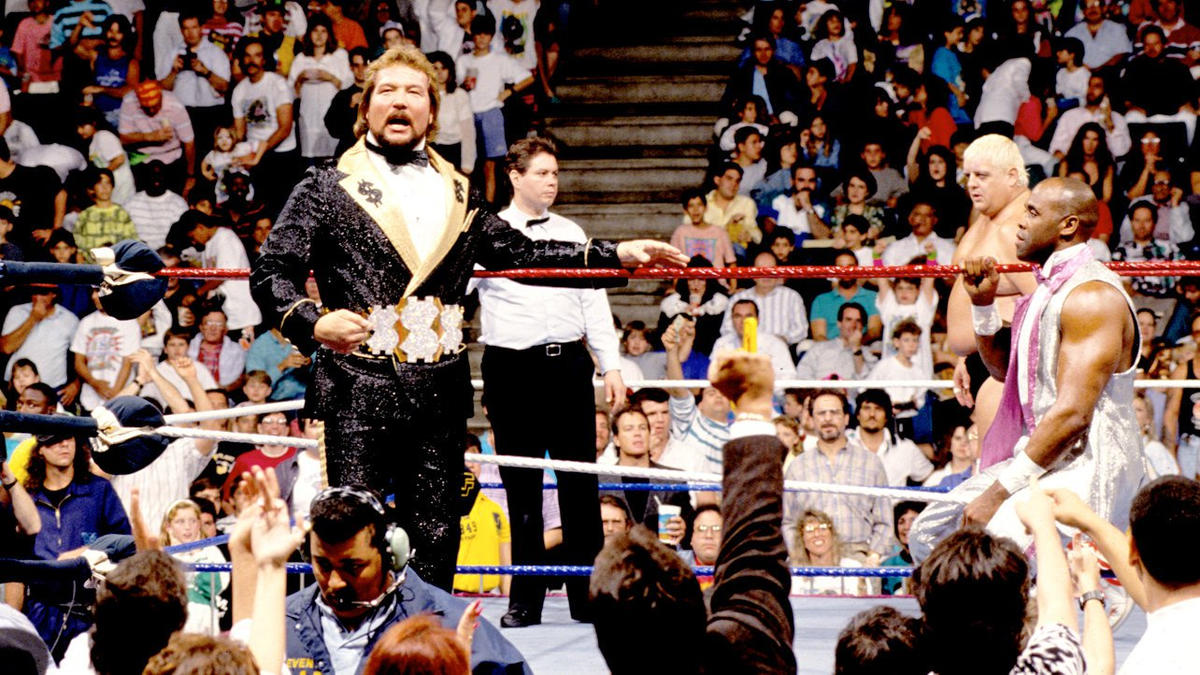 I love 3 out of these 4 guys but this just didn’t hit the mark for me. Dusty was on his way out soon and the way he looked out there we could all see it coming. Just not a fun match for me to watch. Can’t win them all I guess. 2-5

Winner: Dibiase got the win for his team by pinning Dusty. 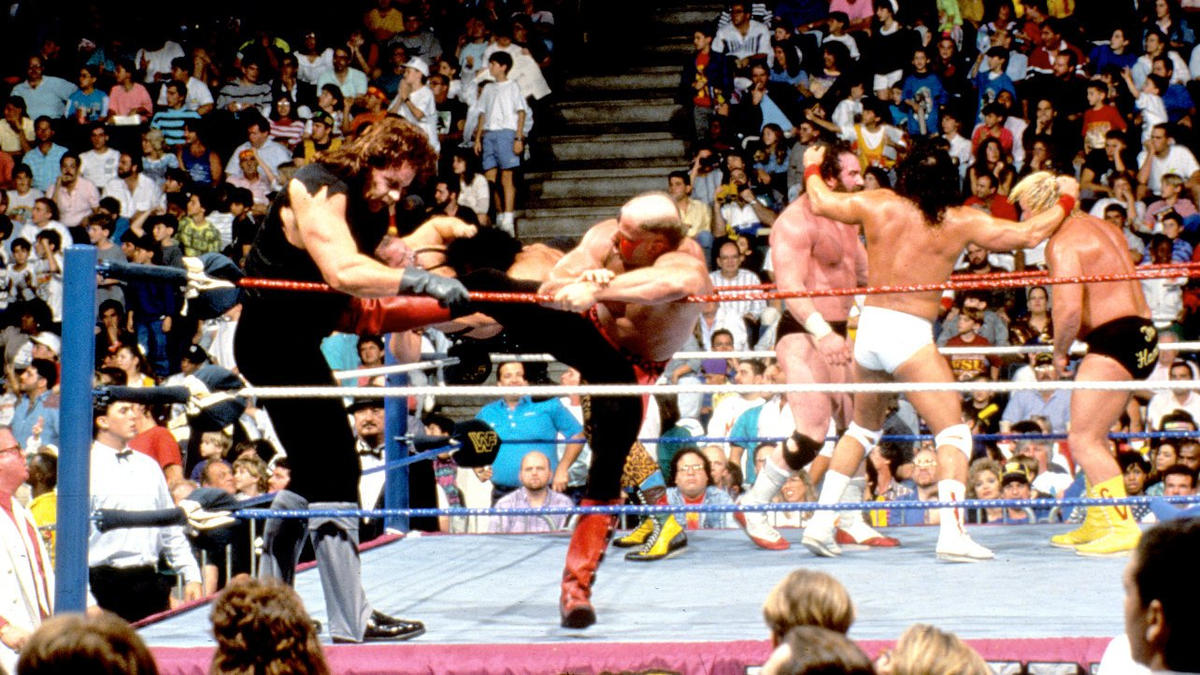 My enjoyment of this is based almost fully off nostalgia. There were a lot of guys in there at times and nothing really memorable was happening. That led to several slow spots. Also the lack of real viable winners hampered it quite a bit as well. Even as a kid I wasn’t buying Texas Tornado walking out the winner. The main highlights were the Model’s record setting (at the time) performance and Luke setting his funnier record that lasted for years. Otherwise it was just ok. Still, it’s a Rumble so I’m all about it. 3-6 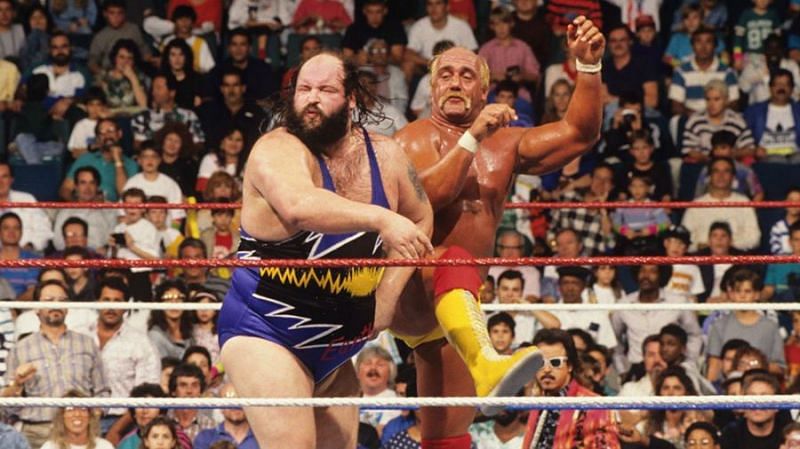 Overall Thoughts: 3-6 The stuff that was fun was really fun and the stuff that didn’t deliver didn’t crush my soul or anything. Recommended if you are an old codger like myself.