The more I watch these the older I feel.

Commentary: JR and The King 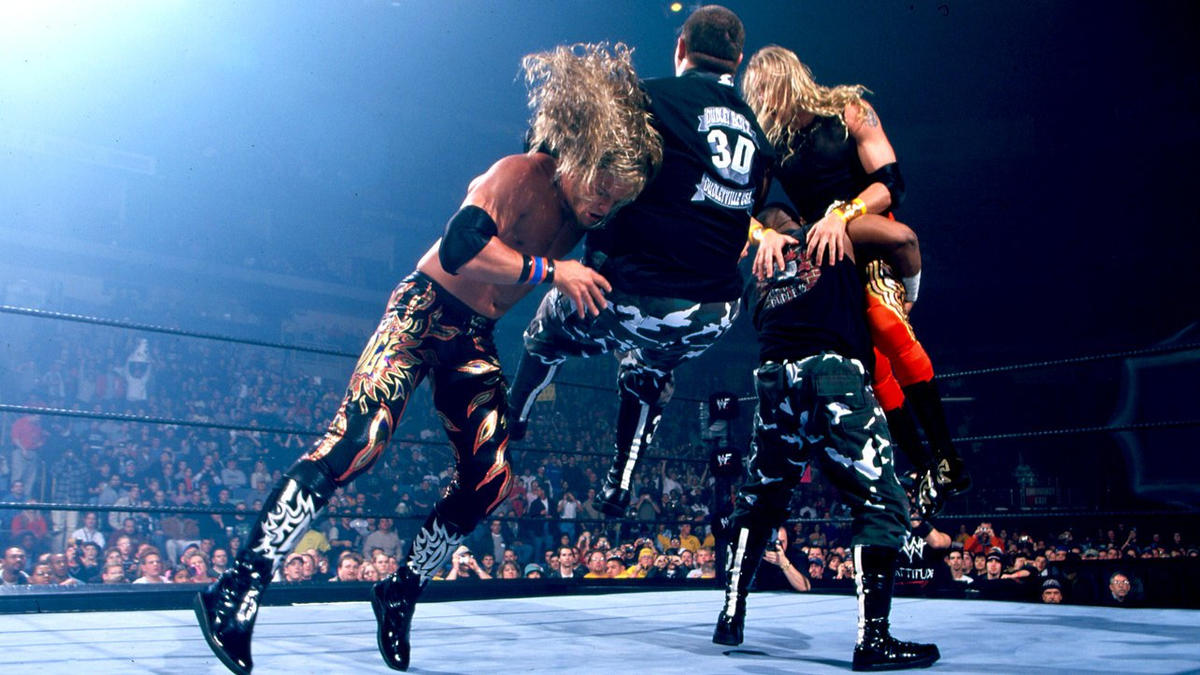 Less than ten minutes and every bit of it was entertaining. Two of the greatest tag teams in history just doing what they did to the tunes of a hot crowd. Hell of an opener. 1-1

Winner: The Dudleys won the titles with a 3D.

The awkwardness I feel about Benoit matches is now amplified by my increasing dislike for Jericho. Regardless this match was, and is a classic that told a completely different story from the other ladder matches of the time. Still great. 2-2

Winner: Jericho retrieves the belt for his third of like a hundred Intercontinental Championships. 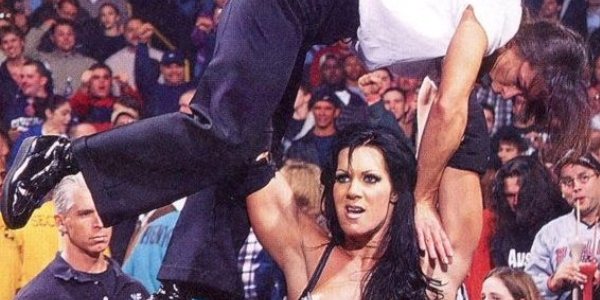 This was completely and totally junk. You could tell Chyna wasn’t into this at all and the performance bore that out. Everything about this stunk. 2-3

Winner: Ivory retained after Chyna’s “injury”. That handspring elbow that led to the finish was just sooooo bad. 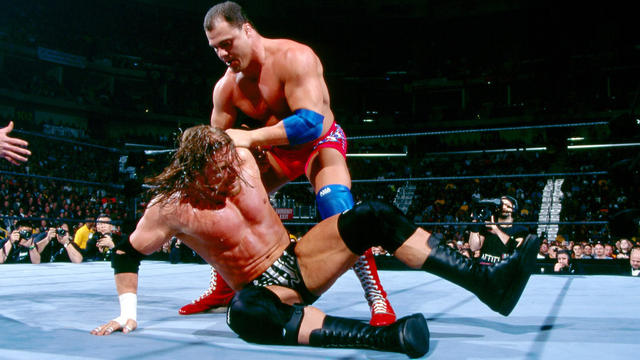 Another really good one. Angle learned how to be great far quicker than should have been expected. Meanwhile, HHH was as good as anyone had ever been during this phase. The women brawling and the inclusion of Austin actually helped add a bit of zing to this for me. I dug this. 3-4

Winner: Angle retains after a Stone Cold Stunner. Him playing third fiddle wasn’t great but for his experience level it makes sense. 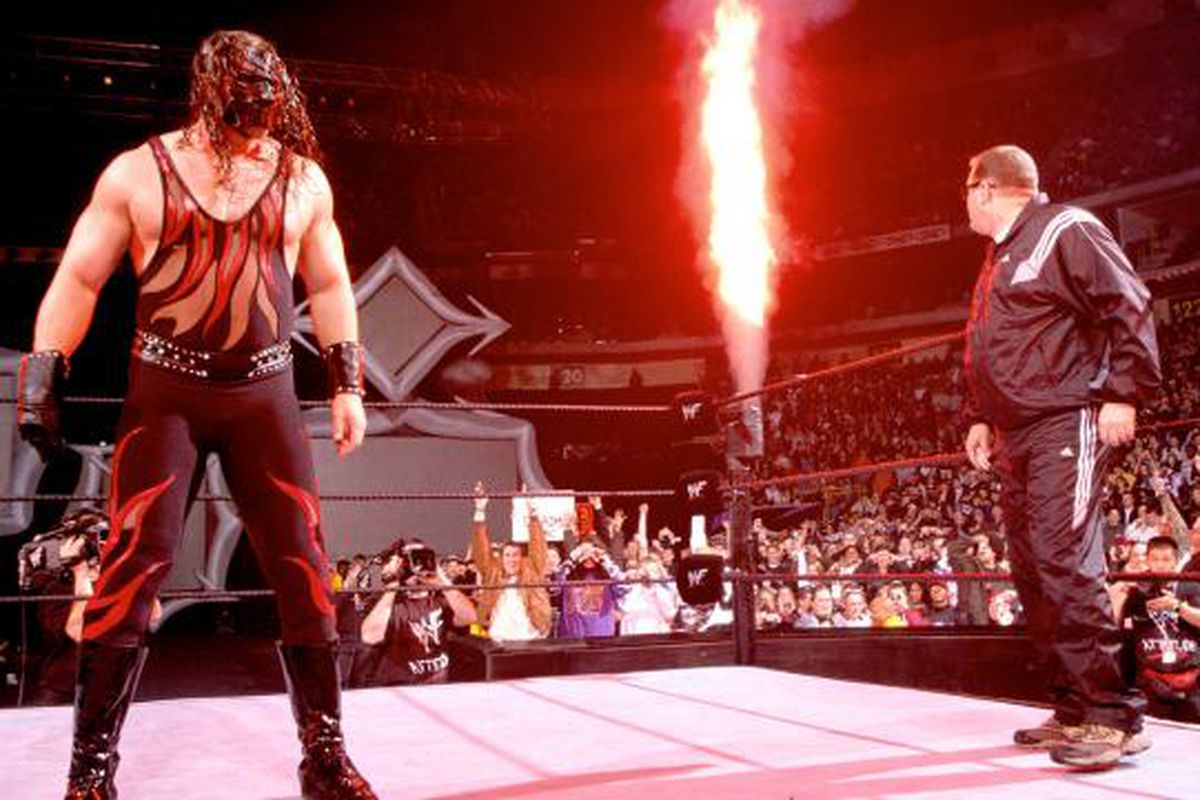 The middle portion was a little slow but the last half of this match was great. Kane did a really good job for a man of his size tying most of this match together and was rewarded for it with what was then a record amount eliminations and a runner up finish. At the time this seemed like Austin or Rock’s to win and in retrospect this was the beginning of the end of the greatest babyface run in history. Good stuff. 4-5

Winner: Austin won his third and final Rumble by murdering Kane with a chair after bleeding for twenty minutes. Overall Thoughts: 4-5 Phenomenal show. The only thing that didn’t get a pound was more of an angle than a match. 2001 was one of my favorite years and this show kicked it off with a bang.