This does not seem like a decade ago but here we are. Commentary: Cole, King and somehow being more annoying than in the 2010 version, Matt Striker. 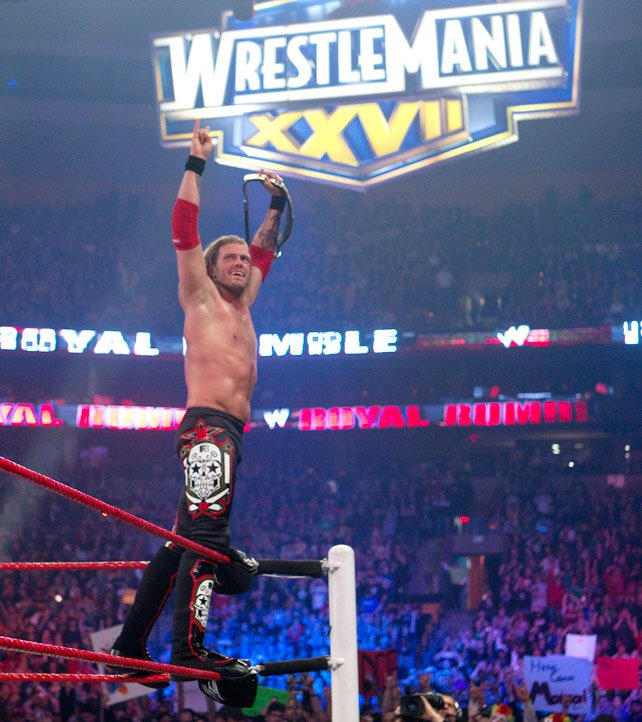 I hated this Dolph theme so much. Not as much as the commentary on this show but still. Slightly uncomfortable watching people work Edge’s neck from this era due to what we know now. This was a really good match with a fun story of how Edge was going to get around the whole spear deal. This commentary though… Still gets a point. 1-1

Winner: Edge with a Killswitch. 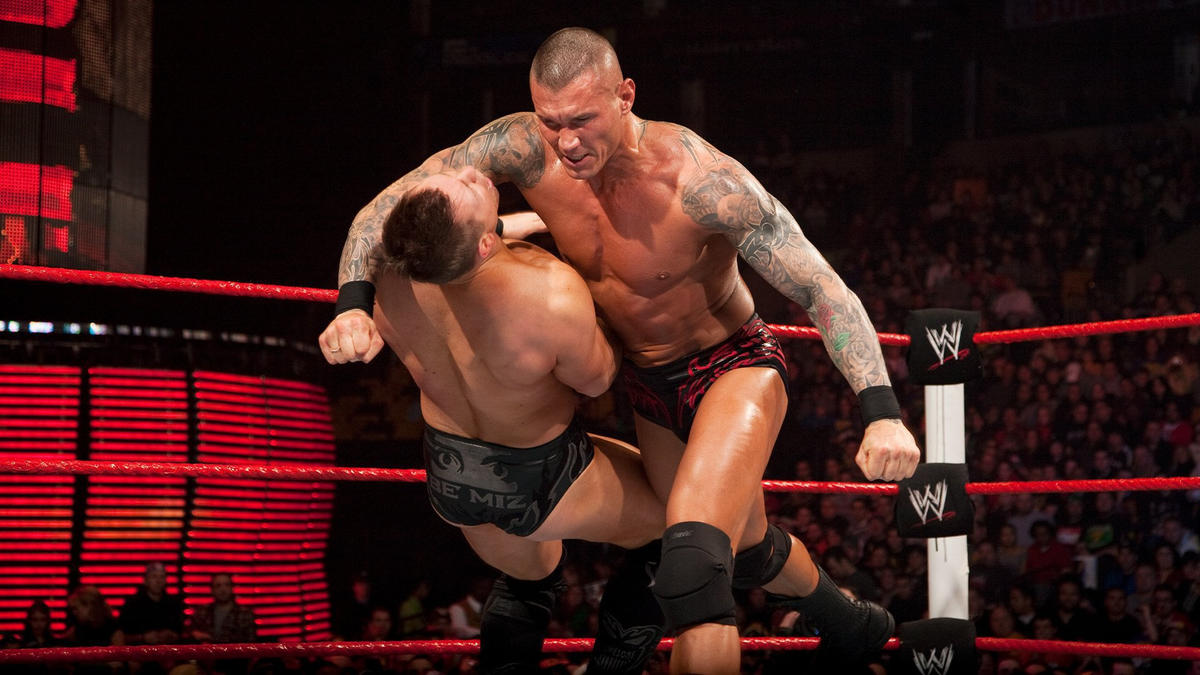 I love Miz now but in no way was he ready for his spot in 2011. The guy could only go to a certain gear and it wasn’t one good enough to be the face of the company. A motivated Randy is a good one but this certainly was not that. Add in the bullshit finish featuring the “New” Nexus and you might as well consider this thing as good as dead. Blah. 1-2

Winner: Miz got the win after loads of distraction and a GTS by CM Punk. What a push. 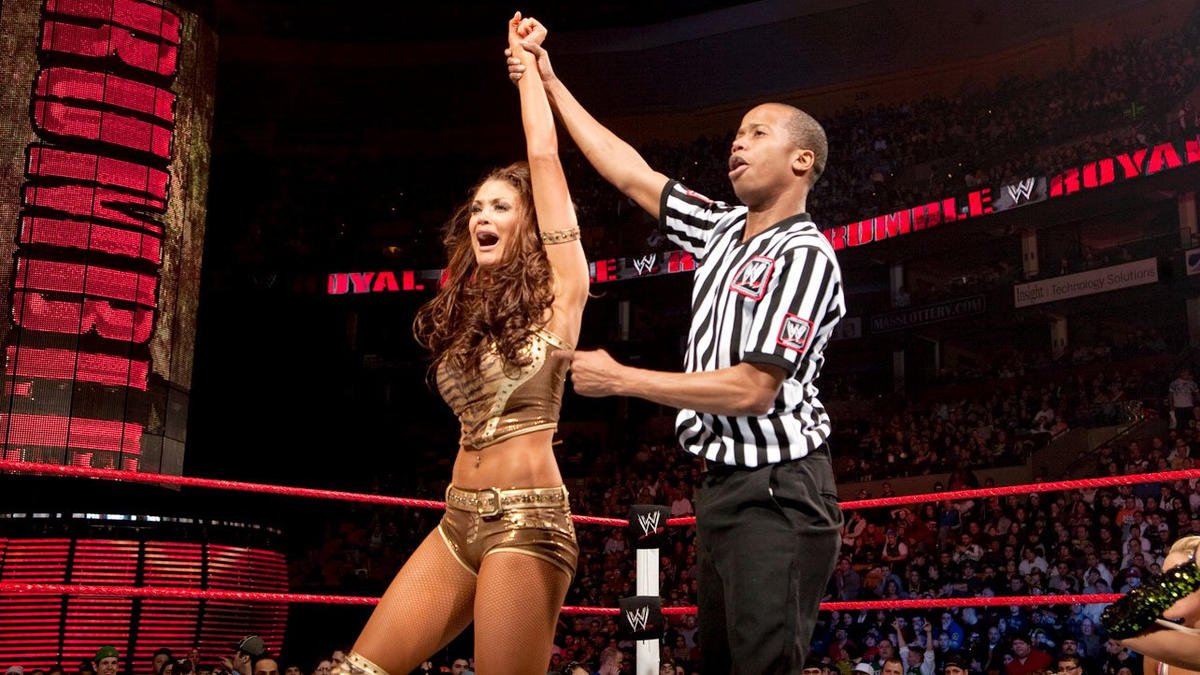 There was some talent in this match but 5 minutes isn’t enough to make anything watchable out there. This is the type of thing that they rightfully took shit over in the Women’s Revolution. Another unsurprising disappointment in this one. 1-3

Winner: Eve gets the strap after a moonsault on Layla. “What a moment” said someone probably. 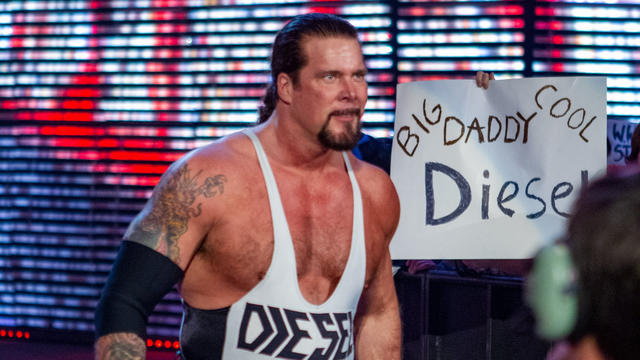 Looking at this thing now the amount of talent they had in this match is astounding. Almost HALF of the 40 person field was a former or future WWE/Universal/World Champion that added up to an outrageous SEVENTY FIVE reigns combined. That isn’t including World belts out side the company or the reboot ECW championship. Kind of crazy. The match itself had it’s highs and lows. Punk and his shenanigans were heavily featured and fun again this year. The sprinkling in of Diesel and Booker were fun (although Striker acting like an idiot killed that) and other than the Hornswoggle segment and the winner being a douche I enjoyed most of this. Gotta give it a point. 2-4 Overall Thoughts: 2-4 Well half of it was fun and the other half was boring junk. I hate them giving the win to Del Rio in retrospect but he did end up not so much “main eventing” WrestleMania but getting jobbed out in the PPV opener. So that’s the happiest ending we could have in retrospect. Big shout out to the commentary for almost ruining every second of the show though.