This was a little bit of alright. 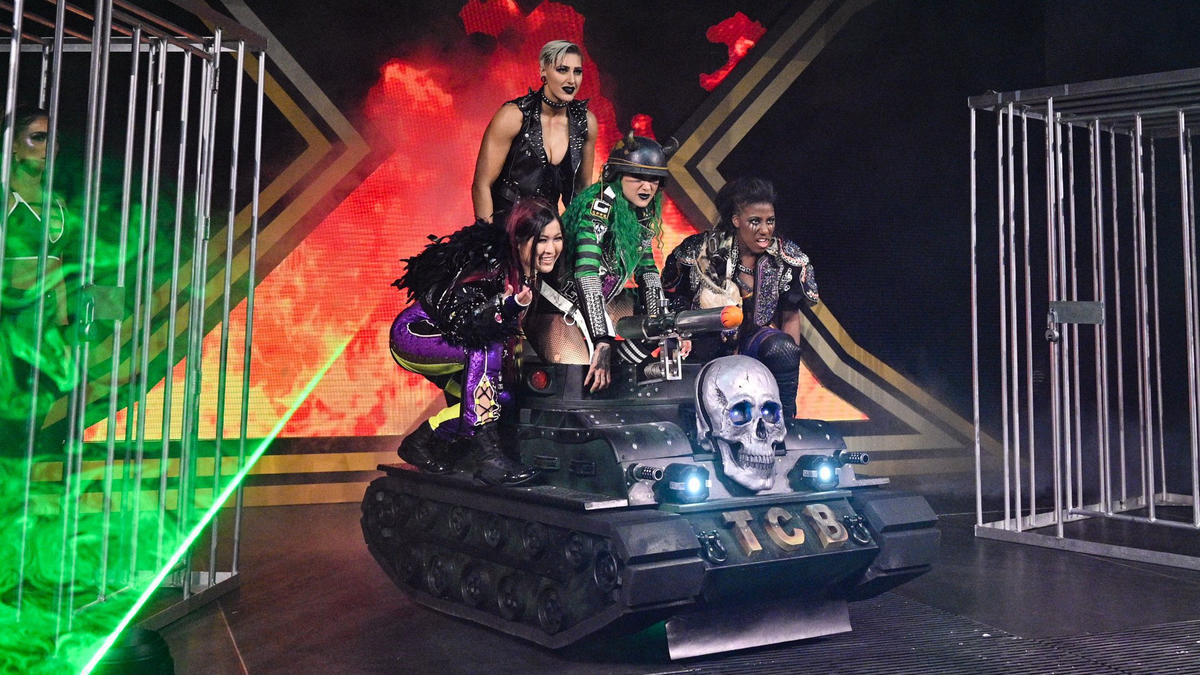 Hell of an opener as you would expect. Some of the spots were a little contrived but that is half the fun of the NXT version of these matches. Yes, the babyfaces getting the advantage and still blowing it sucks but it be like that sometimes. Every athlete in this thing went out there and showed that regardless of gender they could deliver just as much if not more than their male counterparts in the same environment. Everyone in this looked like a star but I’m curious where they go with Ripley from here. 1-1 obviously.

Winner: Team LeRae after a Gonzalez powerbomb on Io through a ladder. 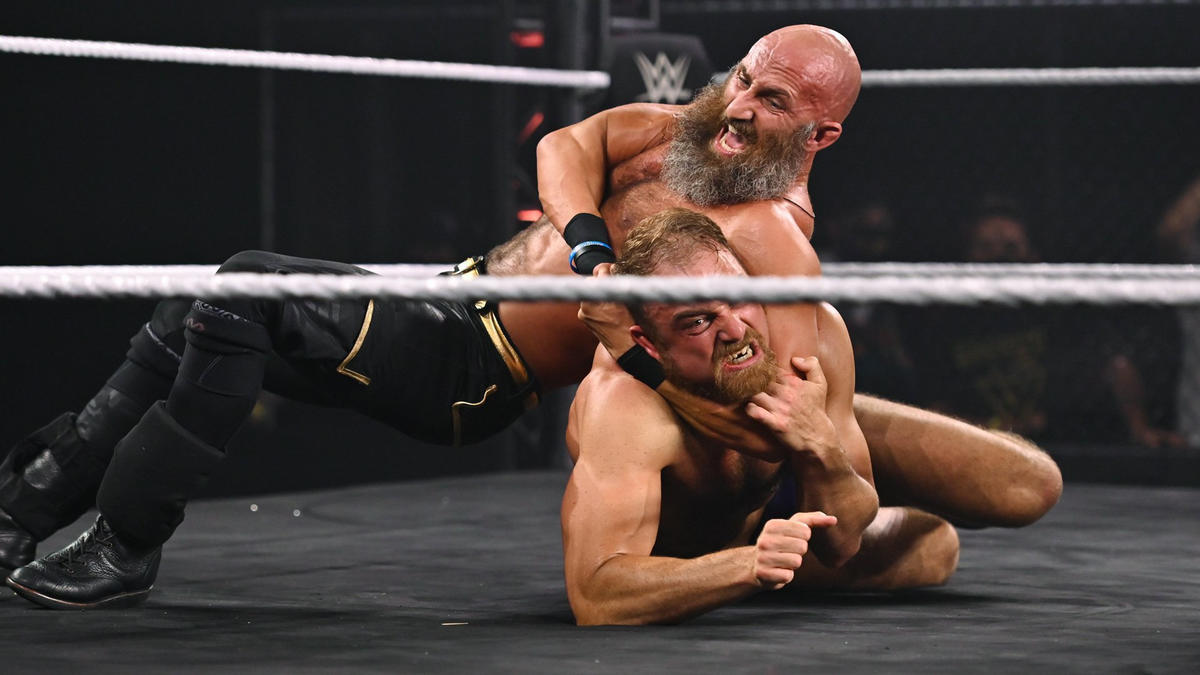 This was a good old fashioned tough guy FIGHT and I loved the hell out of it. Just as good as the already great opener just in a different format. You couldn’t put together a better straight wrestling match if you tried. Both these dudes are as good as you kind find right now and the big question for both is…where to now? 2-2 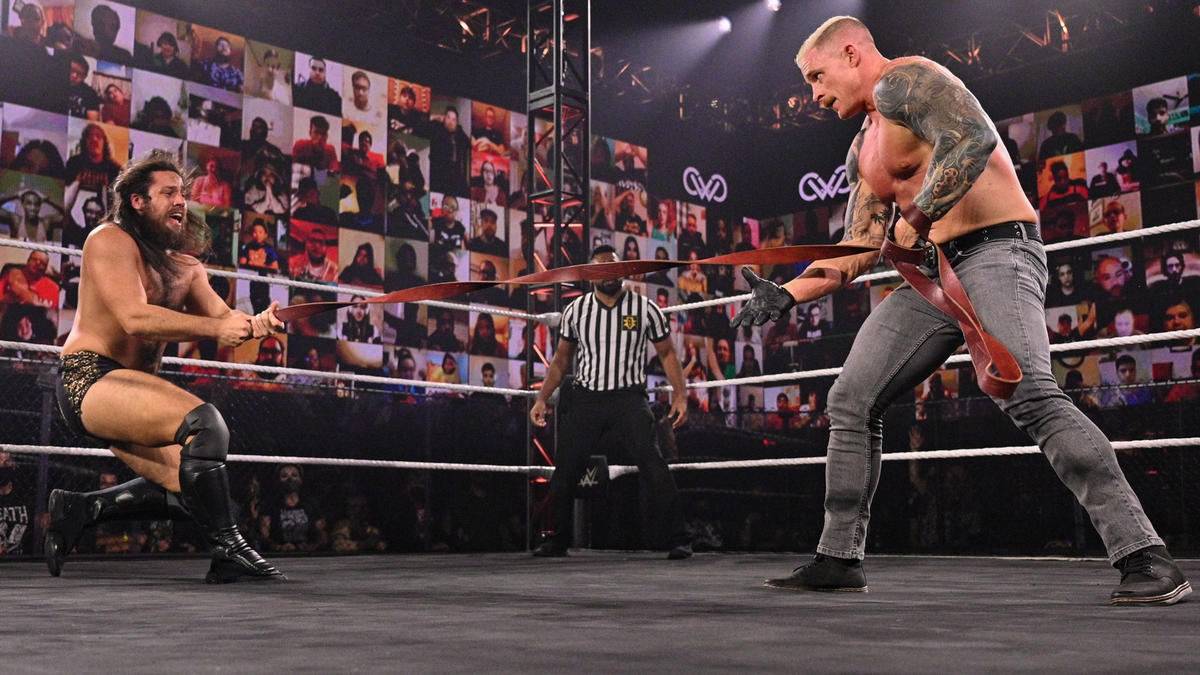 This was a notch below the first two contests but I’ll be damned if I still didn’t enjoy it. Grimes is such a great professional wrestler that everything the dude does entertains me. I still don’t get the fascination with Lumis but I never claimed to be a wrestling genius, just a dude that knows what he likes. Still a solid contest that had a lot to follow and held up the momentum of the show quite well. 3-3

Winner: Grimes passes out to Silence. 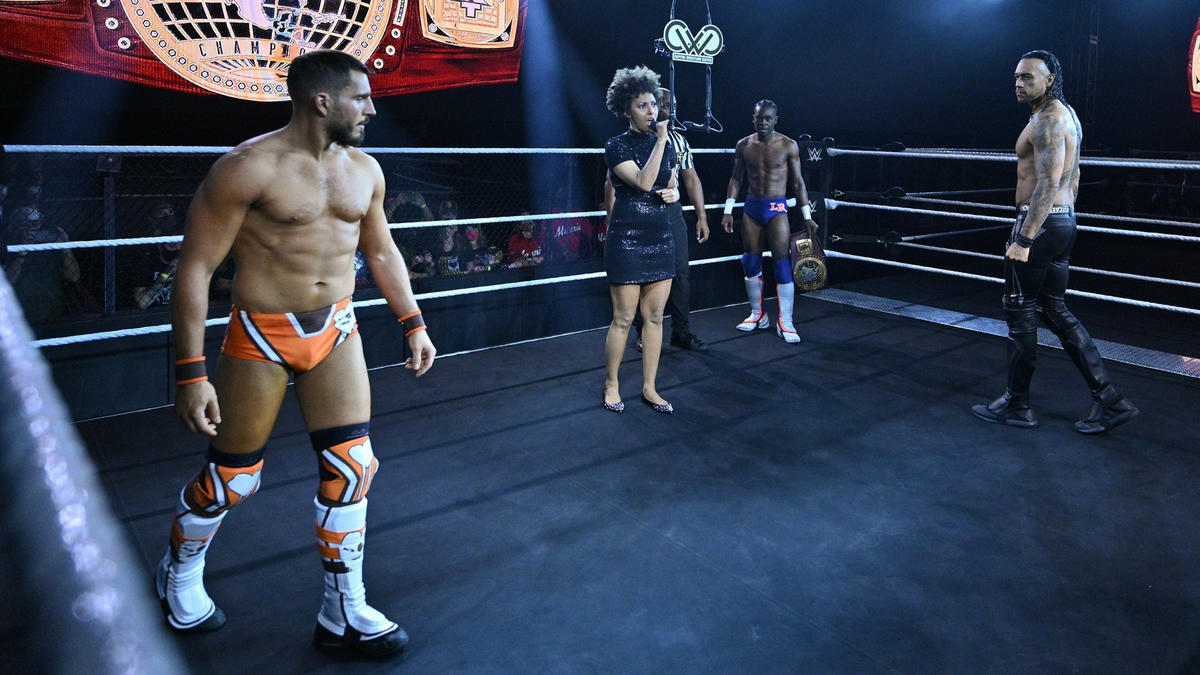 This was a step better than the last match but still didn’t crack the top three for me. Just a really good if unspectacular triple threat. Everyone played their parts incredibly well and did what needed to be done to to tell their story. Hopefully this doesn’t end the story of Ruff and they make his reign not just a fluke in the long run. Priest will be on Raw sooner rather than later but Gargano seems like he will be on NXT forever whether that is good or bad is left to be seen.  Solid enough for a point, even with the Ghostface crap. 4-4

Winner: Gargano gets the title after a  One Final Beat on Ruff. 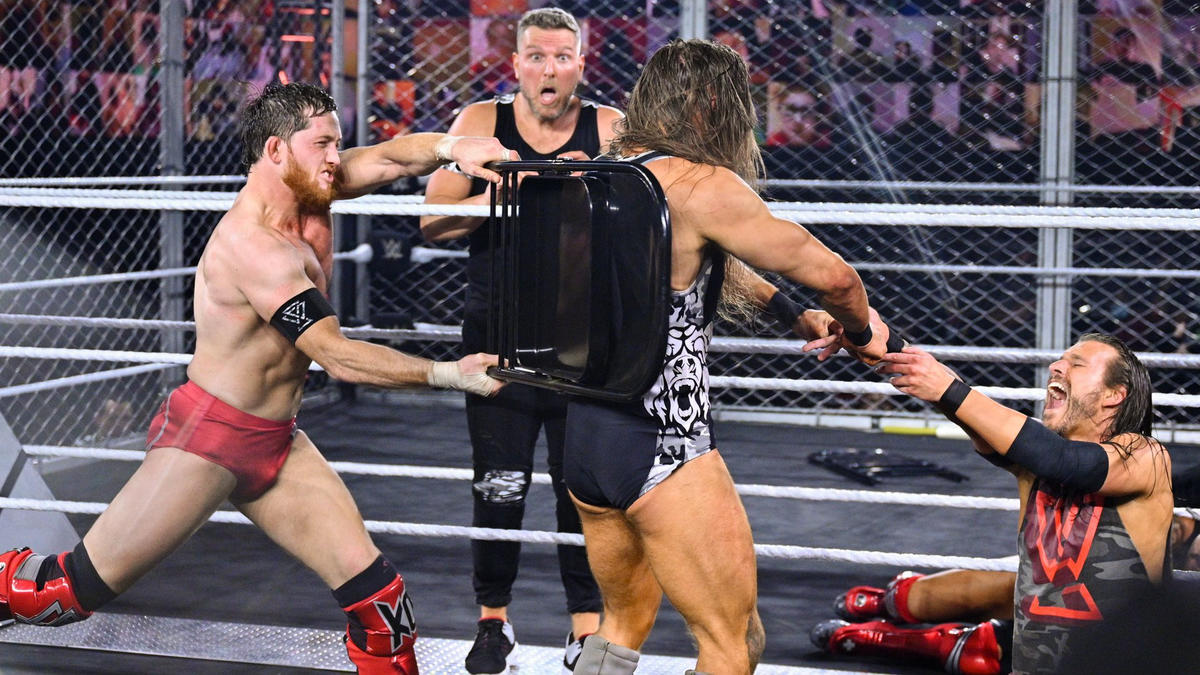 I’m not a star rating guy obviously but this was about as ***** match as you are going to find. Hard hitting, fun and just a great all around match. At no time while I was watching this did I glance at my phone or become bored for even a moment. It’s a testament to all 8 of these athletes that they made a 45 minute match seem like 15 in the best of possible ways. Match of the night for me in a walk. 5-5

Winner: The Undisputed Era after the murder of Oney Lorcan. 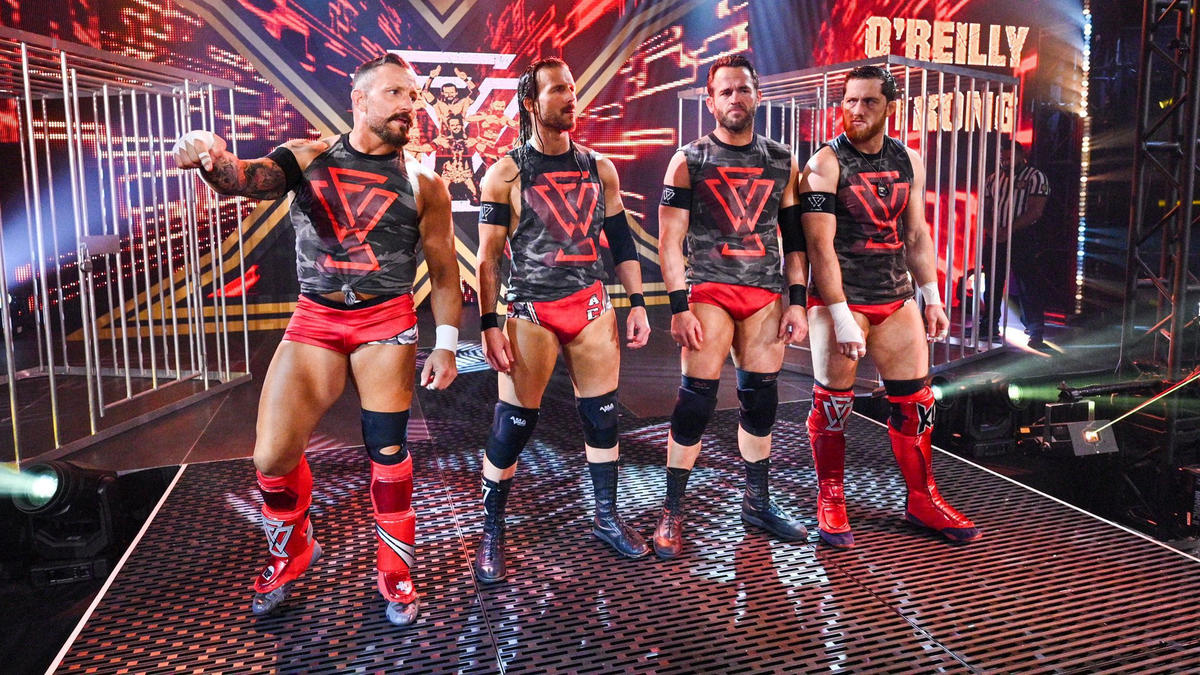 Final Tally? 5-5 Great show from top to bottom. Everything wasn’t perfect but unlike some of the shows I watch it moved quickly and didn’t feel like it took five years off of my life. I dug it. The two War Games matches and Thatcher/Ciampa are worth your time especially.