So real quick. WordPress has messed with the setup on posts so I’m working to find one I like. Hopefully this format will stick. 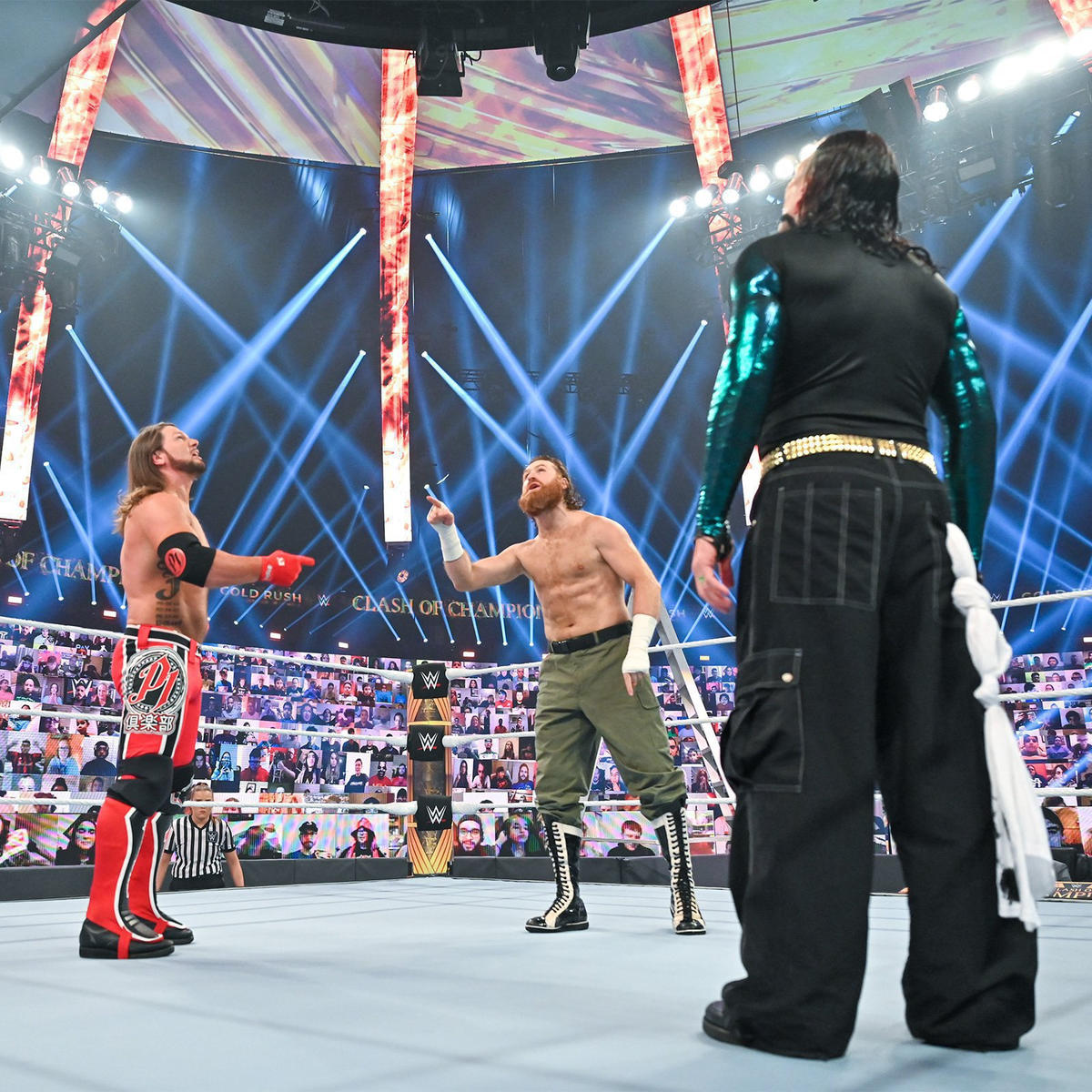 I enjoyed the hell out of this opener even if it went a bit too long. The fact that these dudes are like a combined 125 years old really added to how hard they were clearly working. The Jeff Hardy ear stuff always grosses me out but it really contributed to Sami’s outsmarting the rest of the participants. Great opener. 1-1

Winner: Sami after handcuffing the other dudes and grabbing both belts. 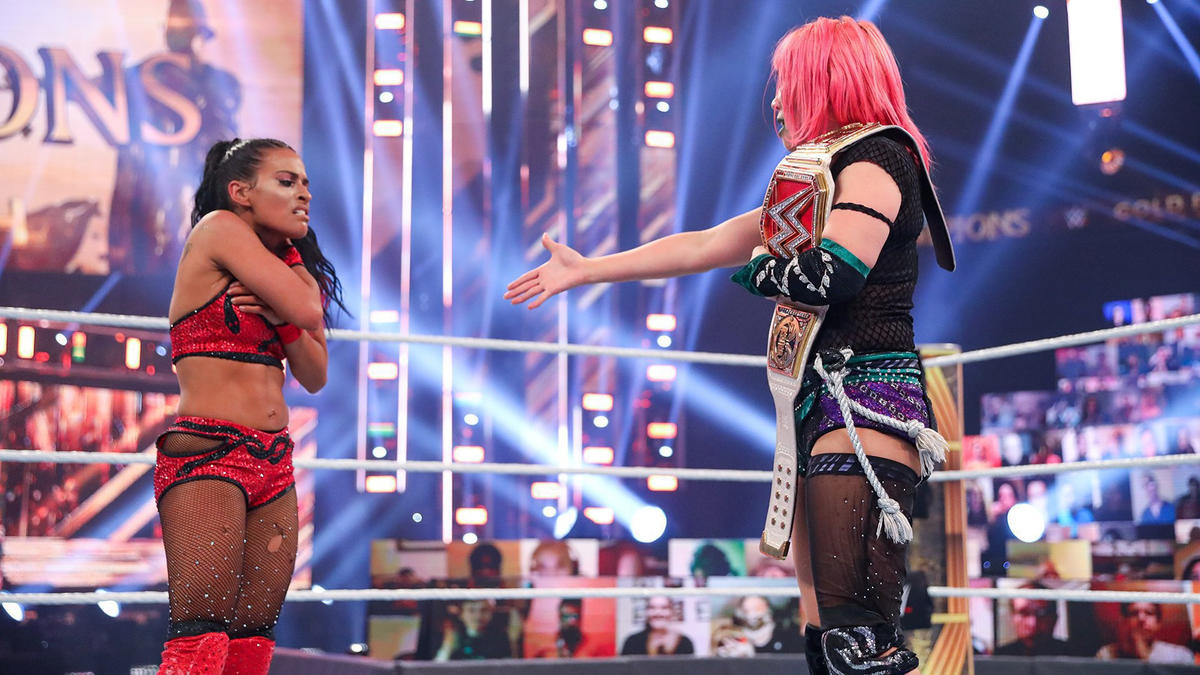 This was definitely a match that happened. Vega didn’t look too terrible but it seemed rushed and had the misfortune of following the ladder deal. I’m sorry Asuka. 1-2

Winner: Asuka with the Asuka lock 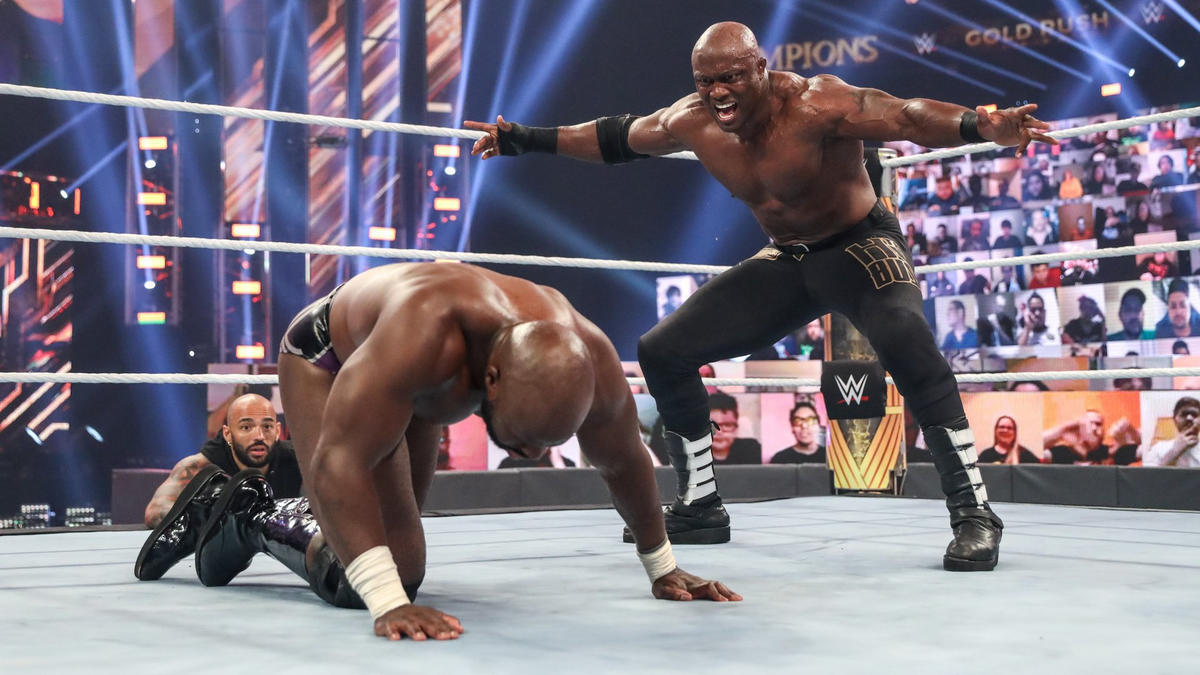 This was fine but can we never, ever, ever, ever see this damn match again. I’ll even give it a point so you will leave me alone about it. This feud is dead. 2-3

Winner: Bobby with the Hurt Lock. 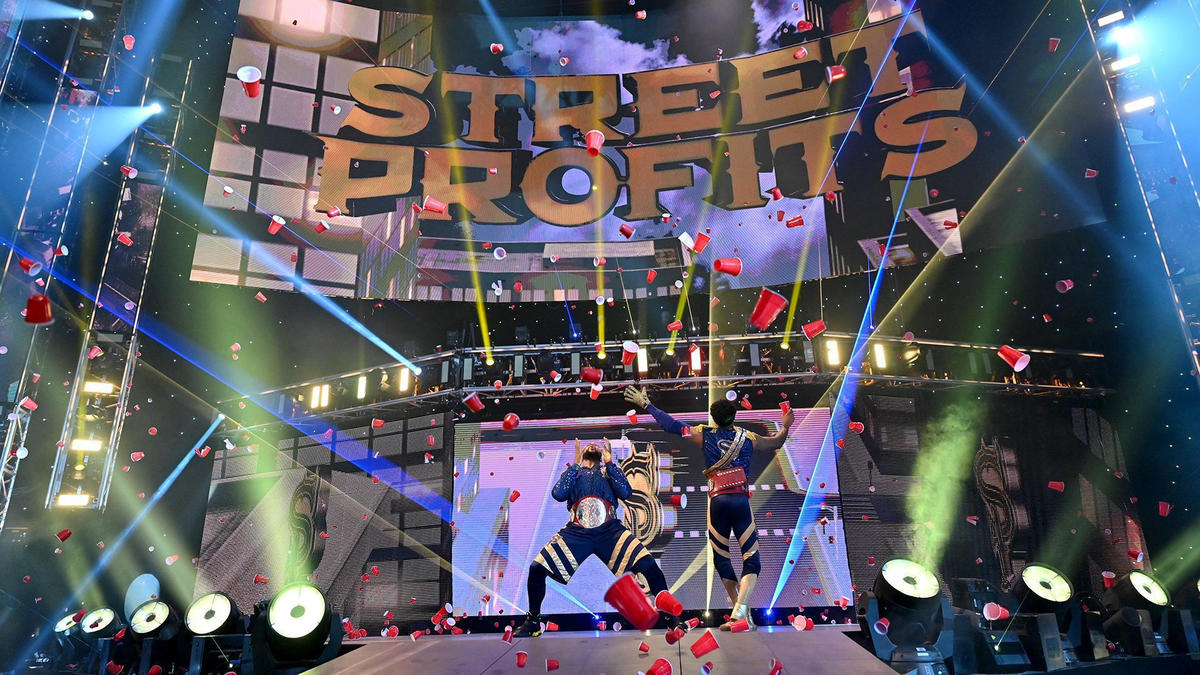 This was fine but can we never, ever, ever, ever…crap. Already did that bit. Same as before I’m just sick of all this repeat booking for feuds that don’t matter. In fact I’m taking a point away from the last match too. I have no faith left. 1-4

Winner: The Champs retain and it looks like something got messed up somewhere and we might have to see this again. 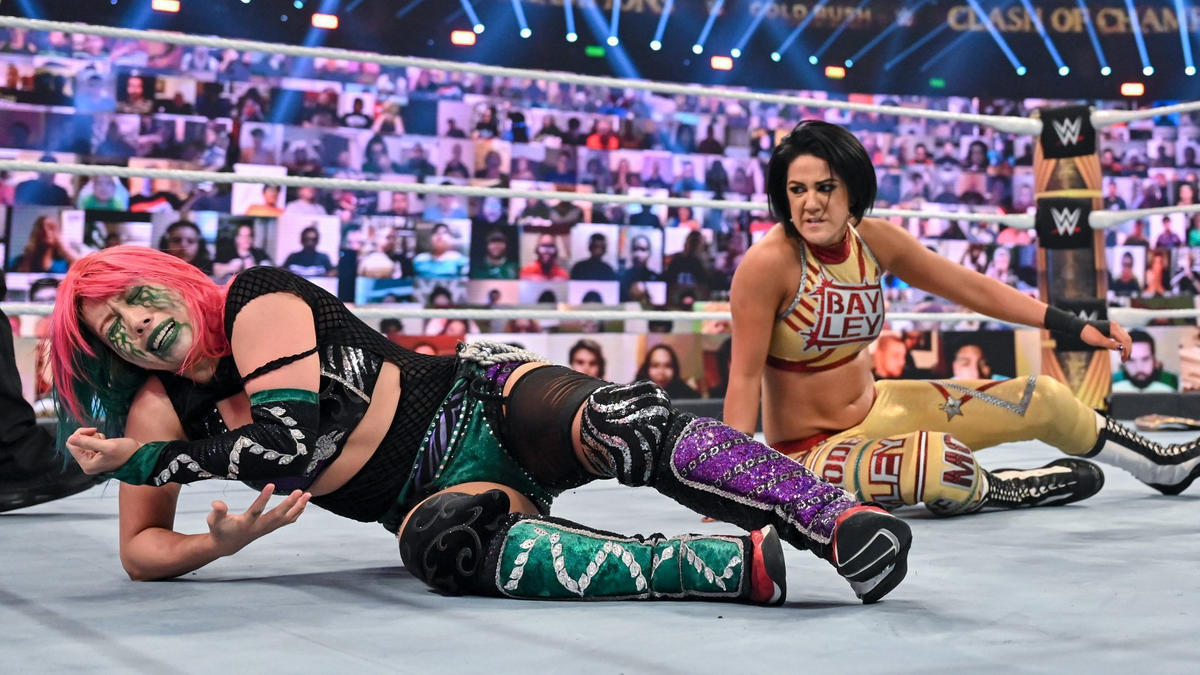 This goes nowhere and likes it. I’m sorry again Asuka. 1-5

Winner: Asuka after a chair shot from Bayley. 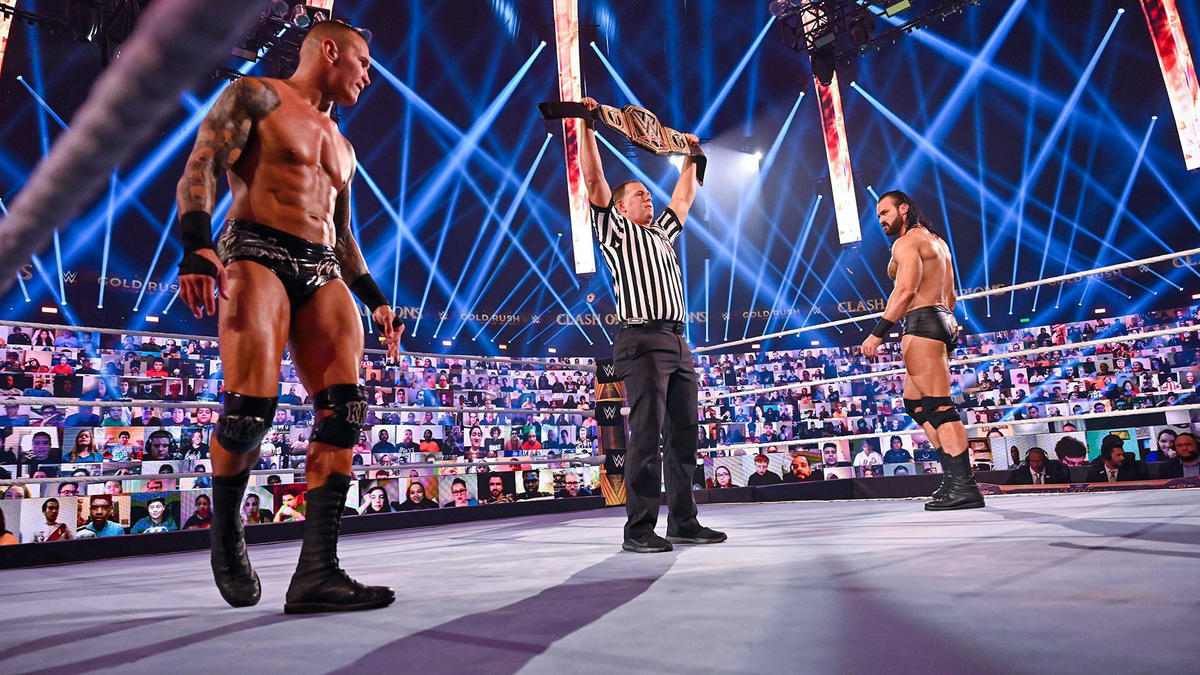 This was another match that I felt went on a bit too long but the story helped it a lot. All of Randy Orton’s attacks from the last few months came back to bite him in the ass and left him the one leaving in an ambulance. Other than the length my biggest grip is that someone would let Ric Flair drive anything anywhere at this point in his life. 2-6

Winner: The Champ retained after various shenanigans and a punt. 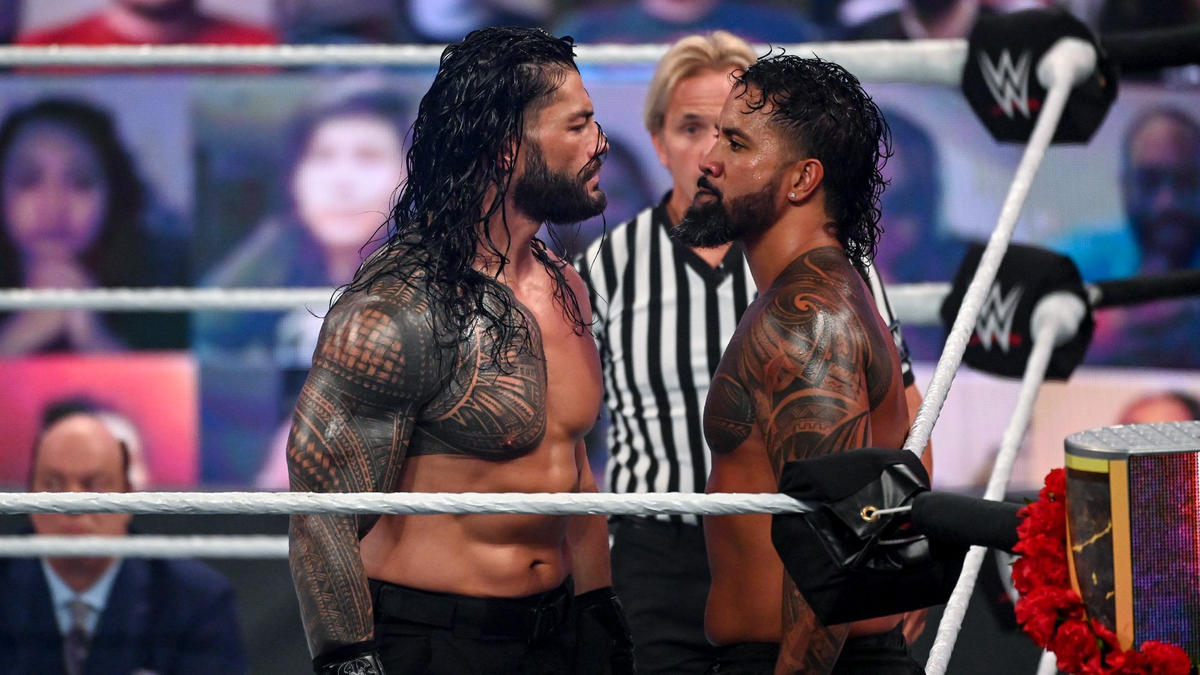 If you watch one match from this show make it this one. Both men pulled off their parts spectacularly. They told an amazing story the entire way and you could just feel the emotion radiating off both guys. One of my favorite matches of the year regardless of promotion. THIS was the Roman people were clamoring for and I’m happy the dude is healthy enough to be able to pull it off. Great stuff from everyone involved. 3-7

Winner: Roman retained after Jimmy throws in the towel to save his brother. 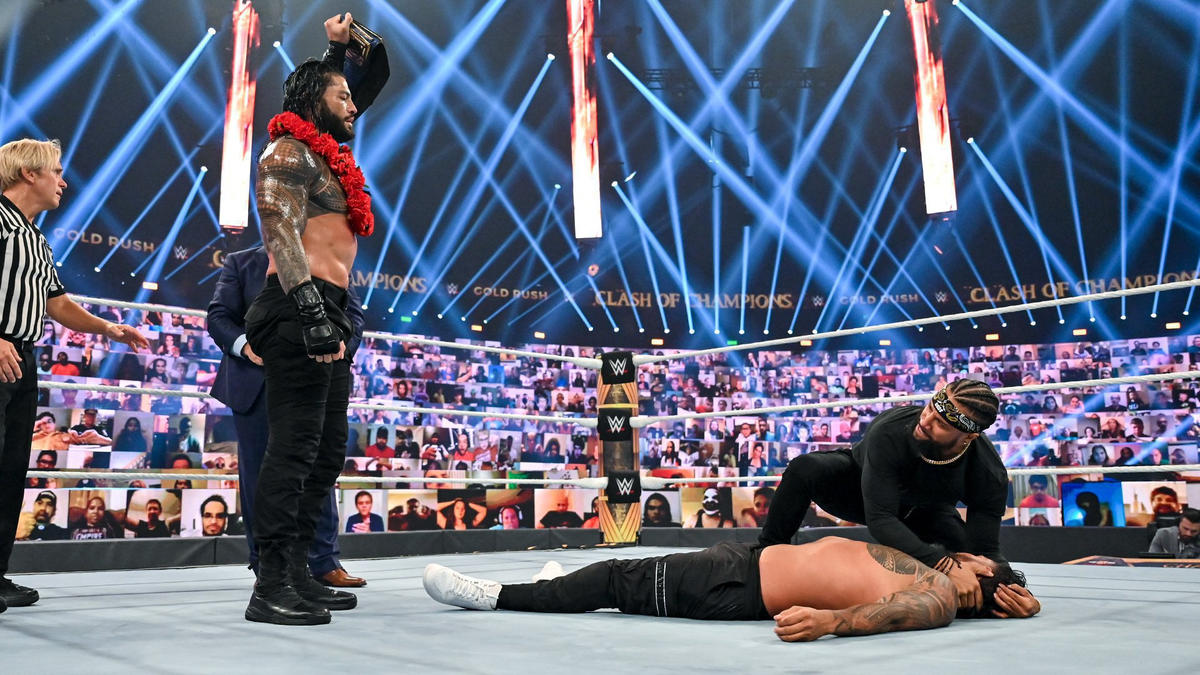 Final Tally? 3-7  Honestly you could watch the opener and then skip until the main event and this would get a thumbs up from me. The sandwich meat was just OK but that bread was fire.