Well. I did not see that coming.

Commentary: The usual from both shows. 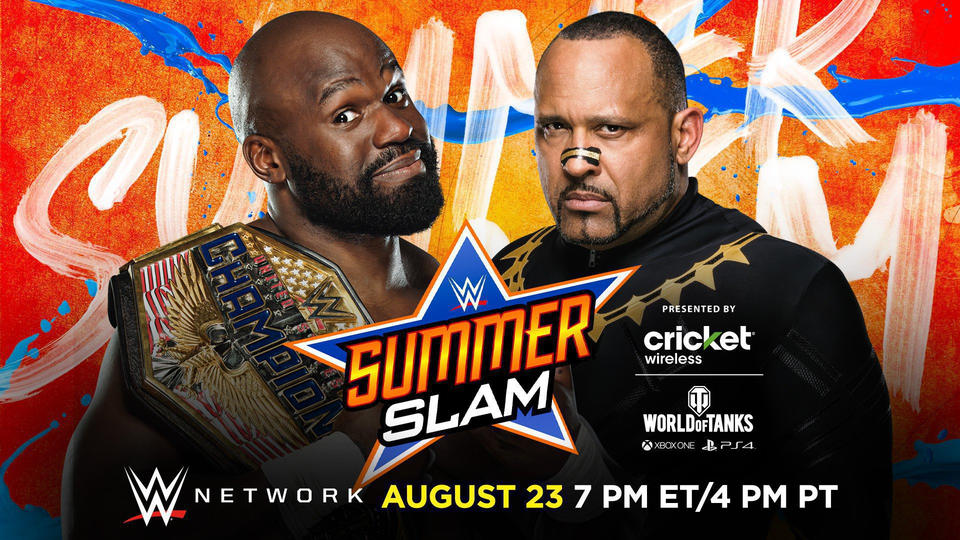 MVP’s Goons were banned from ringside to keep it a level playing field. This was fine but there is a reason it was on the Kickoff Show. I feel zero excitement from this feud. 1-1 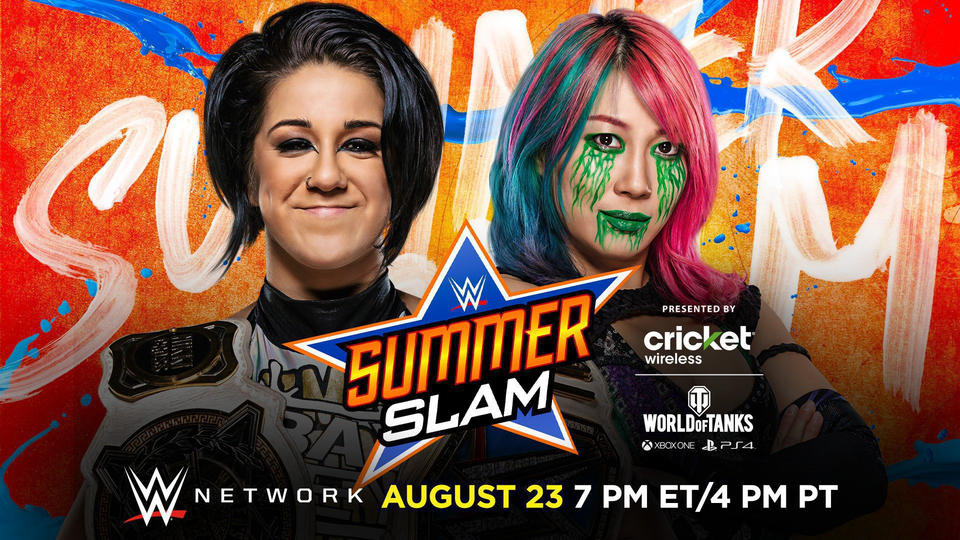 A good way to start off the show proper. Asuka doesn’t have bad matches and Bayley has grown into one of the best performers in the company as a heel. I dug it. 2-2

Winner: Bayley with a rollup after some Sasha distraction. 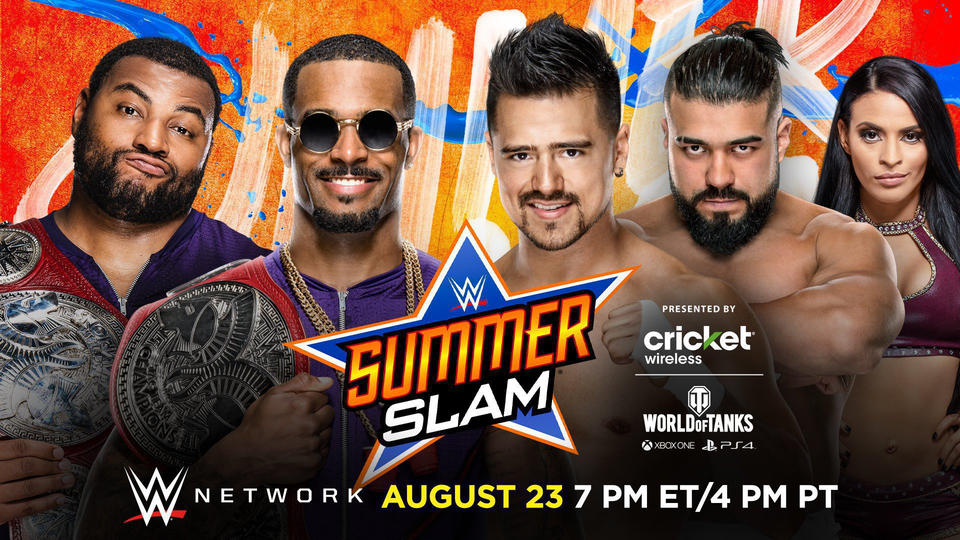 I like most of everyone involved with thhis and Montez came back from the dead or whatever but…I didn’t feel it. This was just a TV match shoved on a PPV because time needed filled. 2-3

Winners: The champs retained after a Frog Splash deal on Garza. 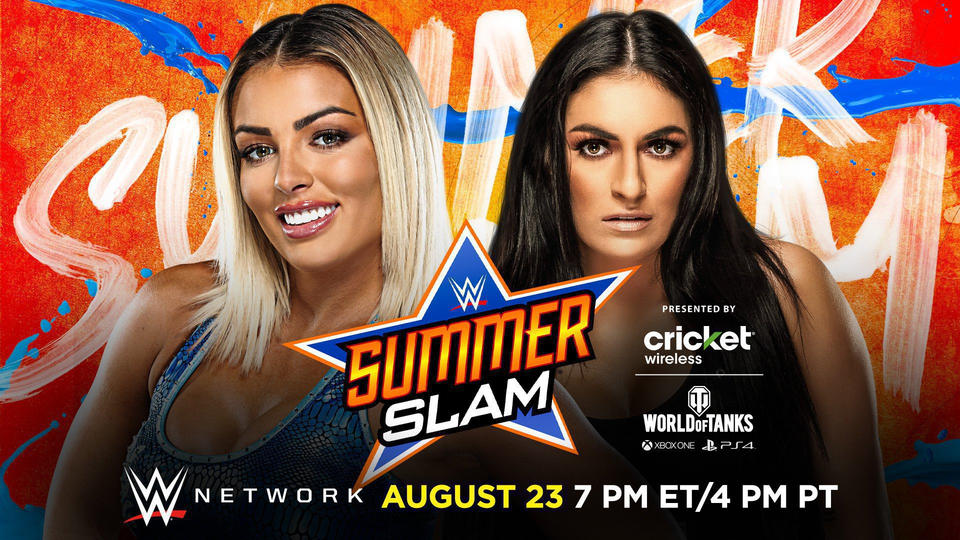 This was probably the best match Mandy Rose has ever had. They both showed intensity and despite a few issues (Mandy’s inability to set up a table) everything was mostly fine. The ladies are carrying the main show so far. 3-4

Winner: Mandy with the knee. Hopefully Sonya gets some time off to deal with all the drama surrounding her lately. The poor woman has earned it. 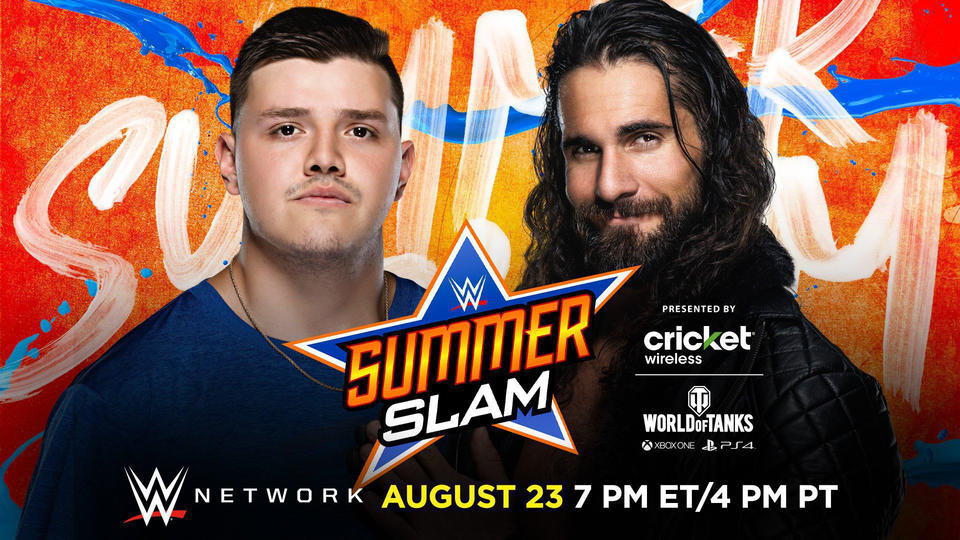 I didn’t outright hate this but it went on for far too long to be enjoyable in my humble opinion. I get what they were going for with Dom’s family and all it just drug on for me. Kid looked alright in there obviously but the hood on the gear has to go. 3-5

Winner: Rollins with the stomp. 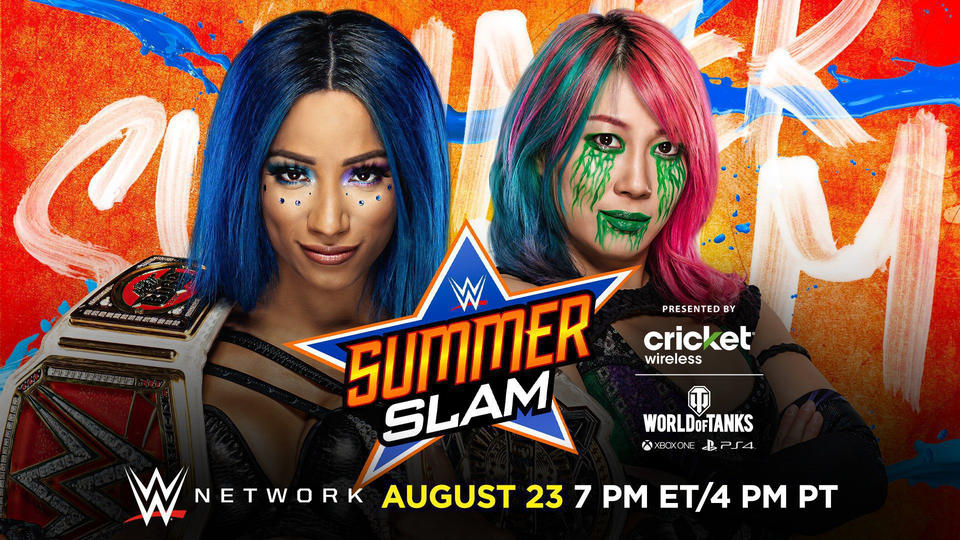 I was hoping Bayley would drop her strap so I didn’t have to remember that Sasha has never defended a singles championship on the main roster. It’s kind of dumb. I love these two though and obviously they delivered here. Probably better than Asuka/Bayley from earlier on as well. Asuka continues to outshine most of the rest of the roster. 4-6

Winner: Asuka with the Asuka-Lock after Bayley wasn’t as good at the distraction deal as Sasha. 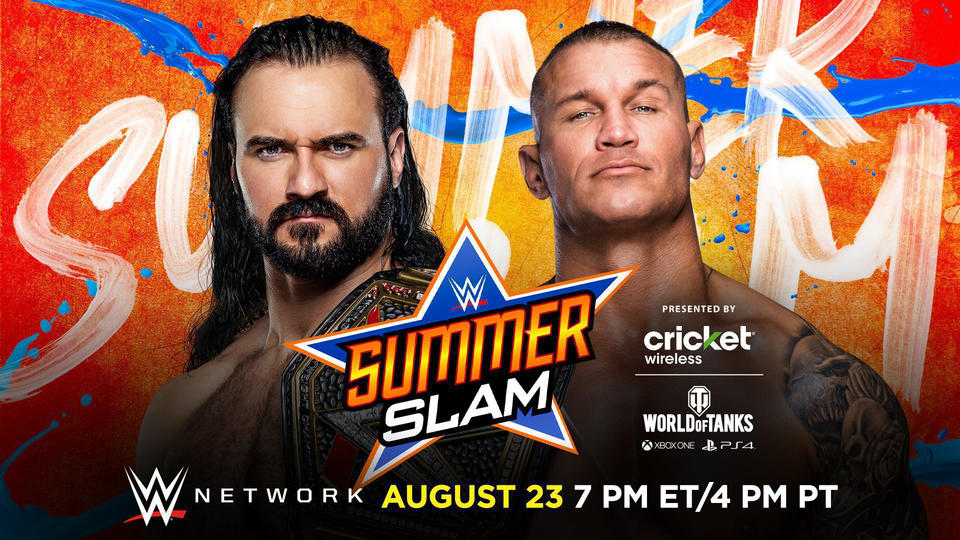 I dug the hell out of this. These guys went out there and had a great main event style WWE match. People were hating on the ending but I thought that was a perfect way for the feud to continue and Randy to talk even more shit than he already has. Long live Champion Drew though. 5-7

Winner: Drew retained with a backslide. 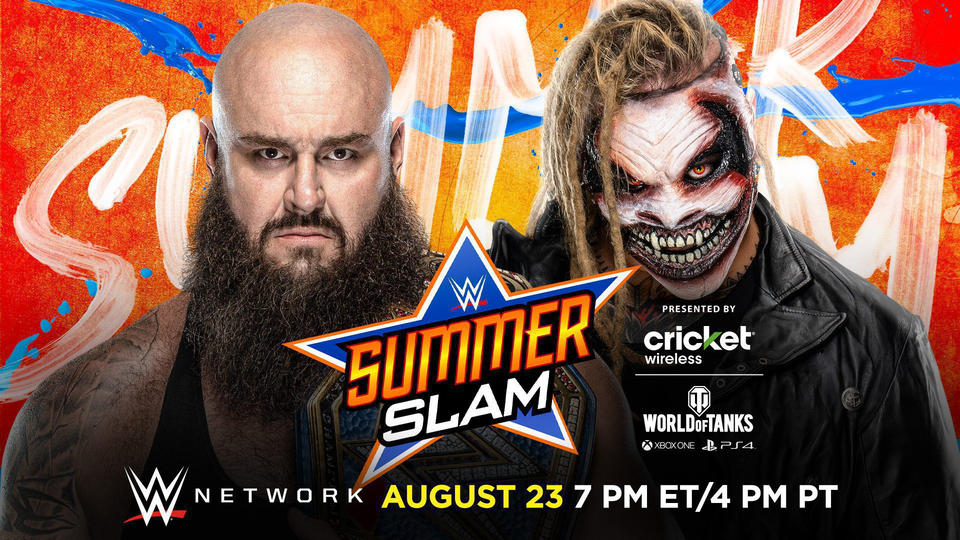 Winner: The Fiend wins the belt after a Sister Abigail on a section of exposed ring. 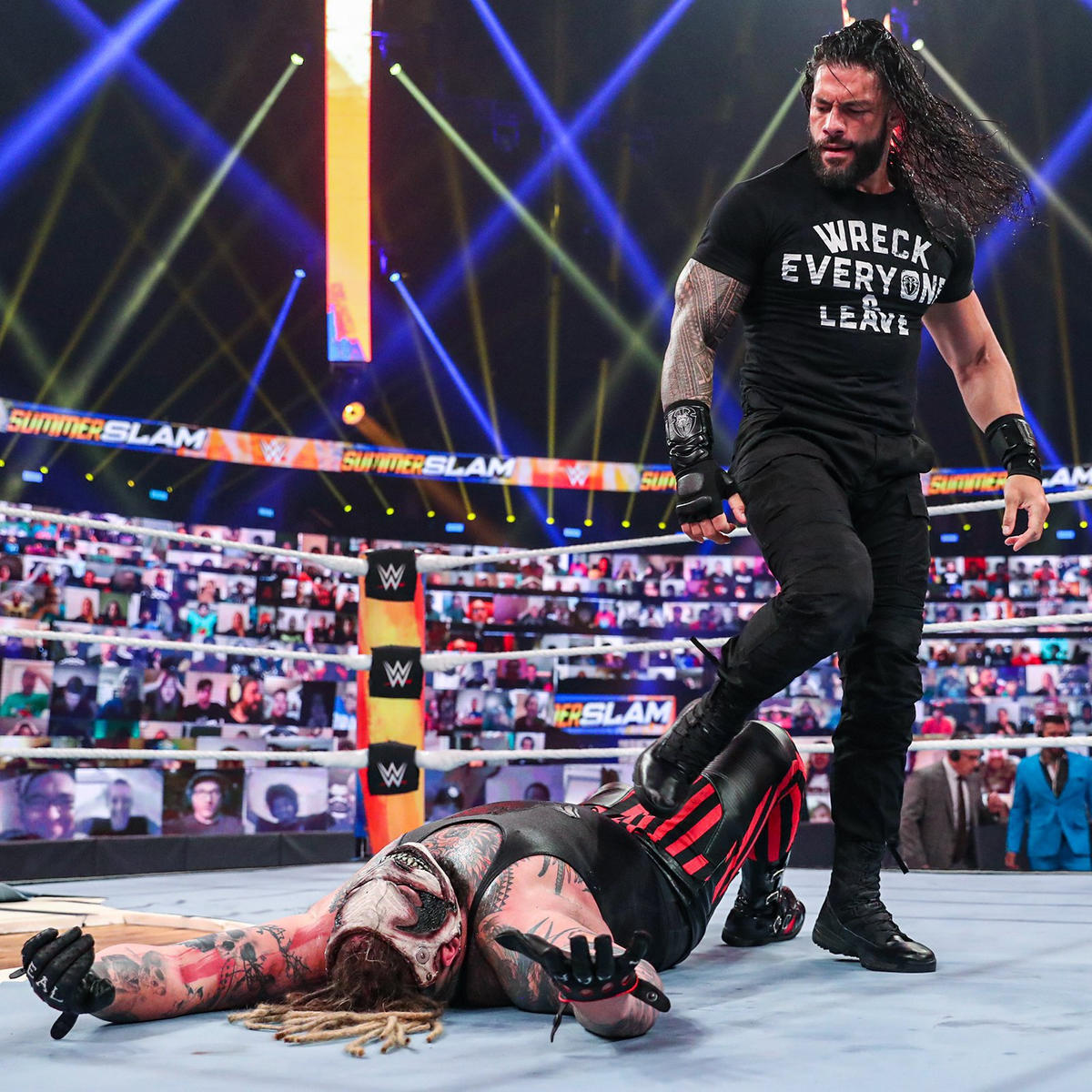 Final Tally? 5- 8  This was way better than it had any right to be. Other than some slight issues this was as good as they can do under the circumstances we have right now. Even the trash main event was redeemed somewhat by Roman’s return. Now let’s see what they do with another show in a week’s time for some reason.