Away we go on SummerSlam weekend. 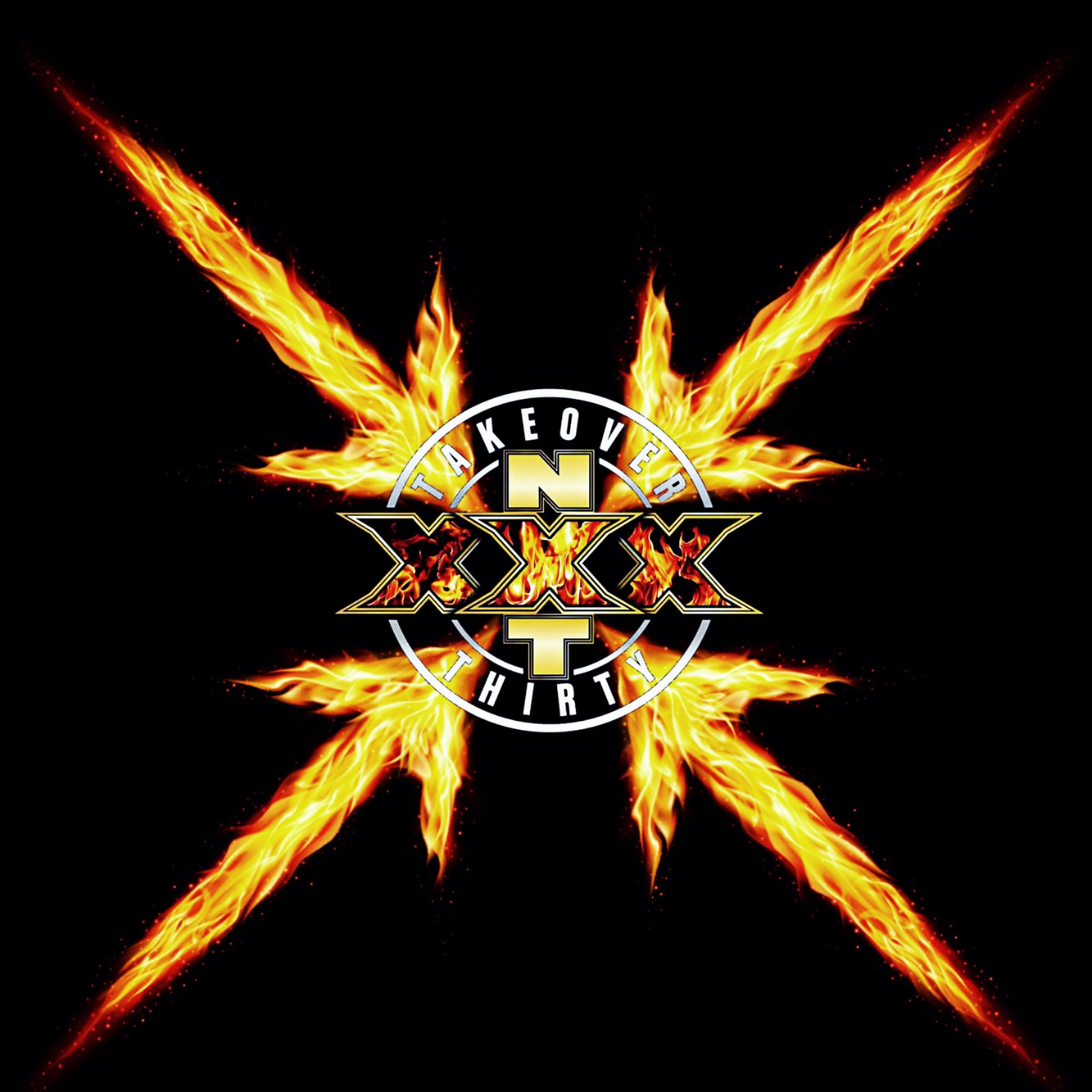 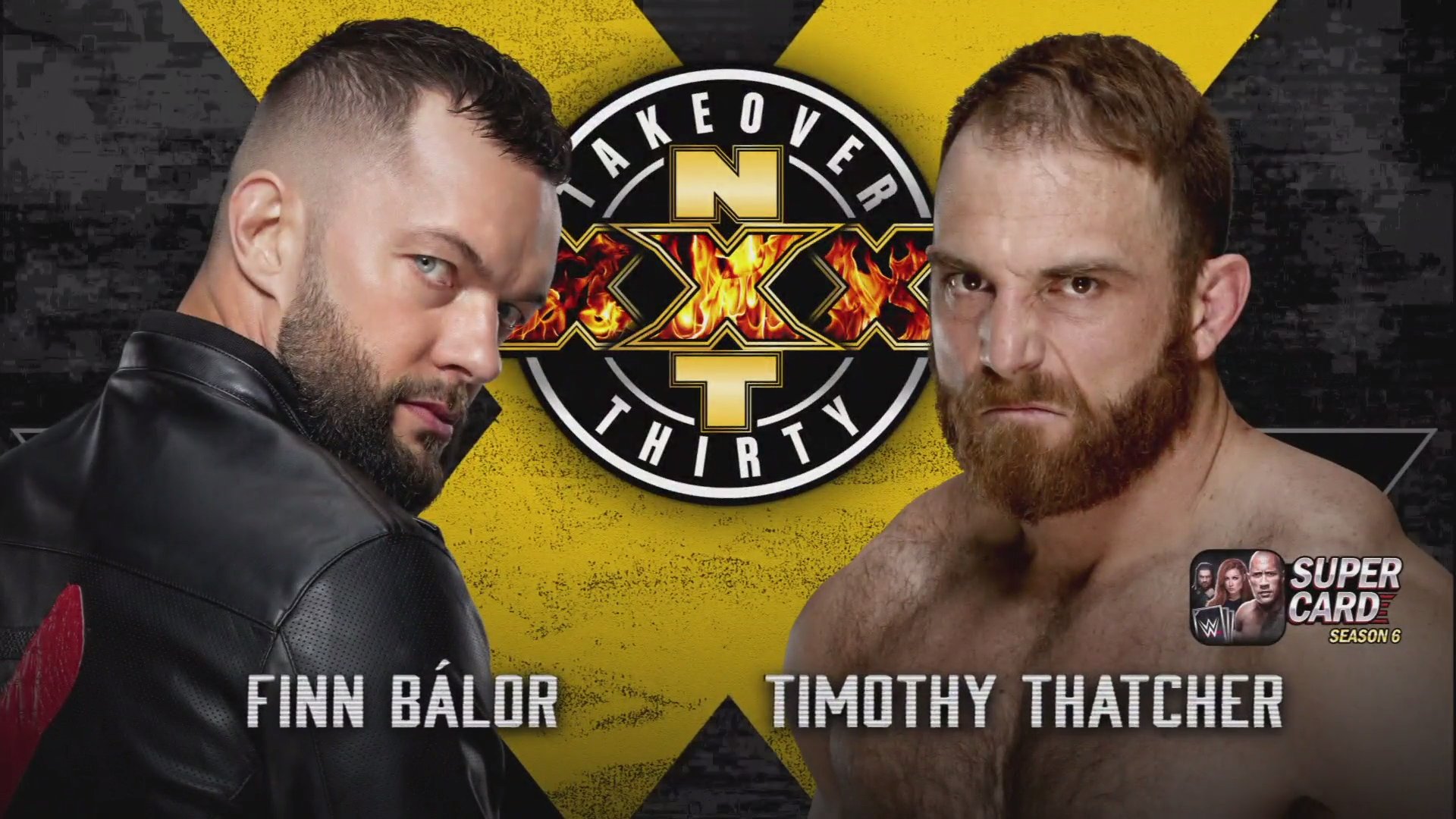 Hell yeah. That’s is how you open a show. Give it stars and stuff. Couldn’t be happier with this one. 1-1 Back to back excellent matches with completely different styles. Everyone put it all on the line plus they can write problematic as Hell Dream out of TV after that bump. 2-2 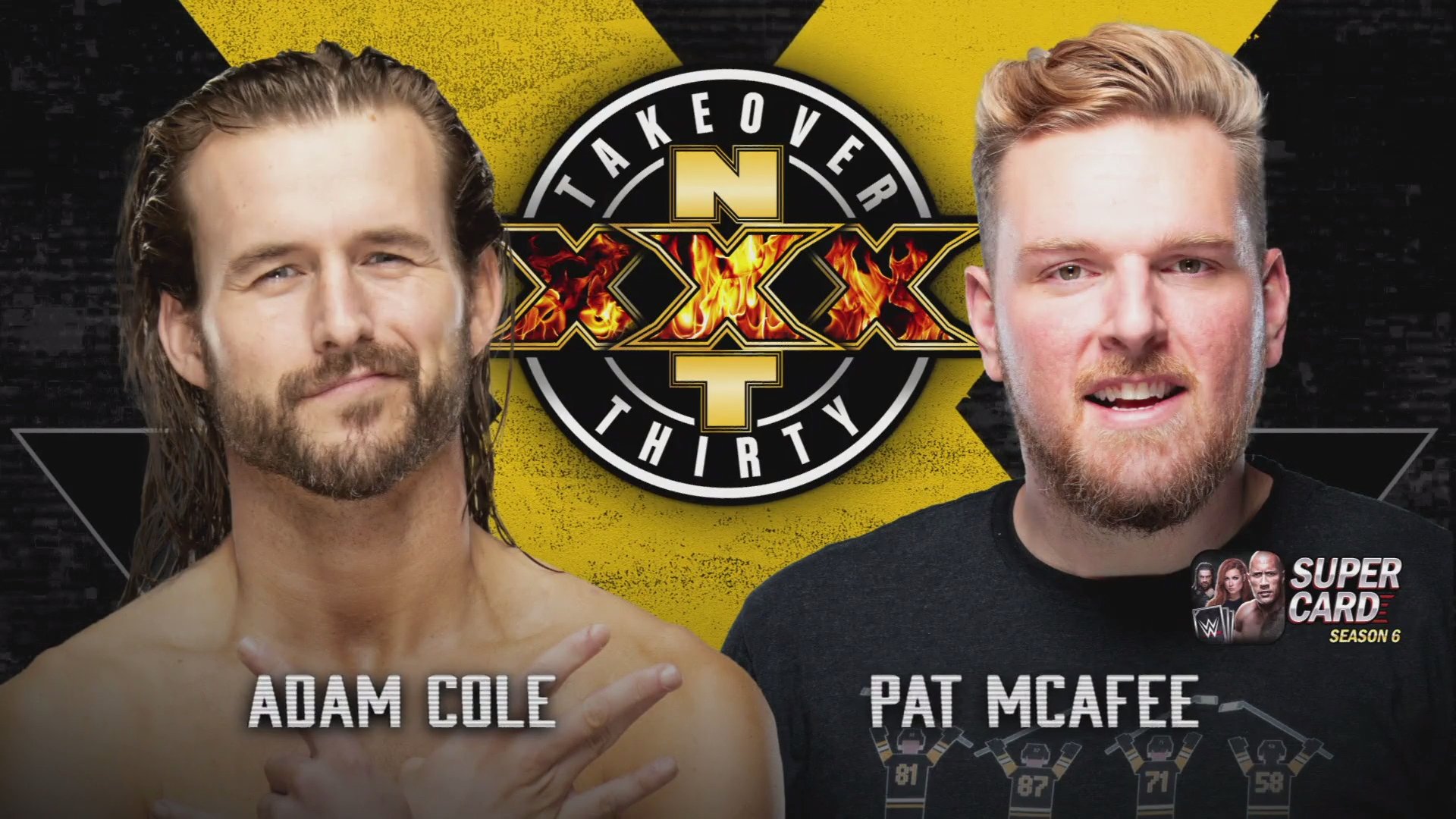 Considering? Wasn’t as bad as it could have been and definitely left me entertained even with Pat not being anywhere NEAR ready for this spot. It was all Cole for this point. 3-3

Winner: Cole after the Panama Sunrise.

Started out a bit rough but they sure turned it around. Hell of a match once it got going. 4-4

Winner: The Champ retained after an Over the Moonsault. 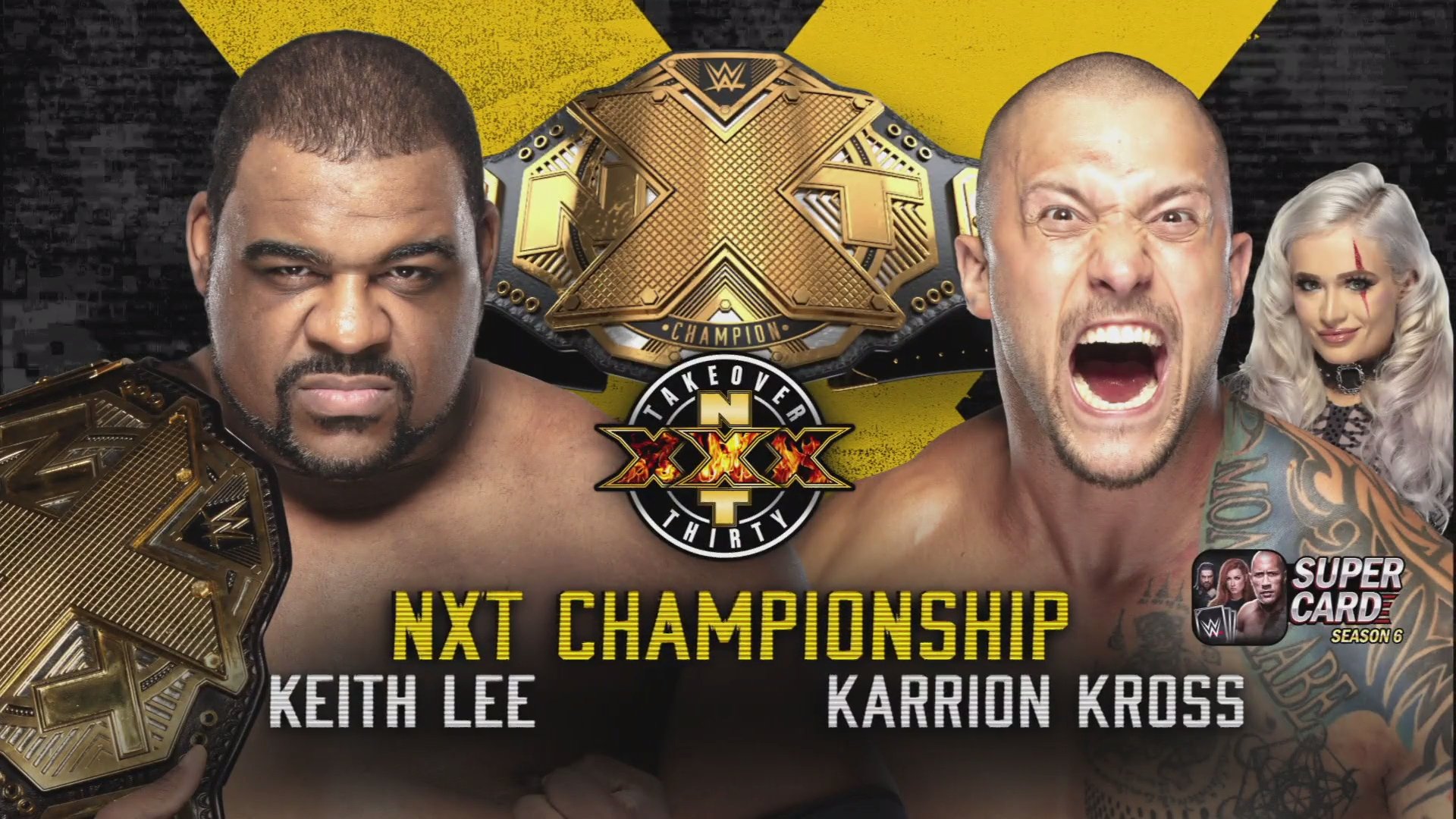 Yeah of course this was good. Hell of a Boss battle between two studs. Kross is a made man after that performance. 5-5

Final Tally? 5-5 Hell of a show one more time for NXT. The Kross era should be something else.