What went down on IWTV this afternoon. 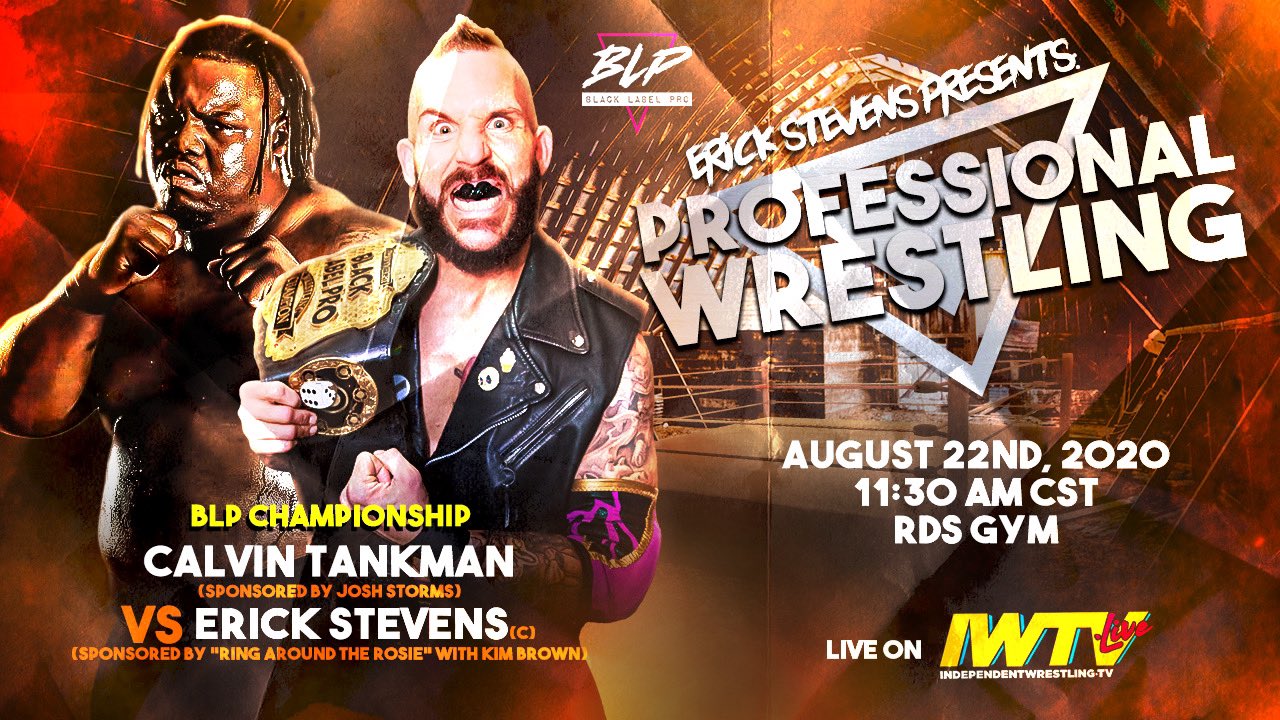 Calvin Tankman defeated Erick Stevens for the Black Label Championship at which point Jake Something cashed in his opportunity at the belt (after initially saying he wouldn’t) and finished the show as the new BLP Champion.