Kicking it off in a big way. 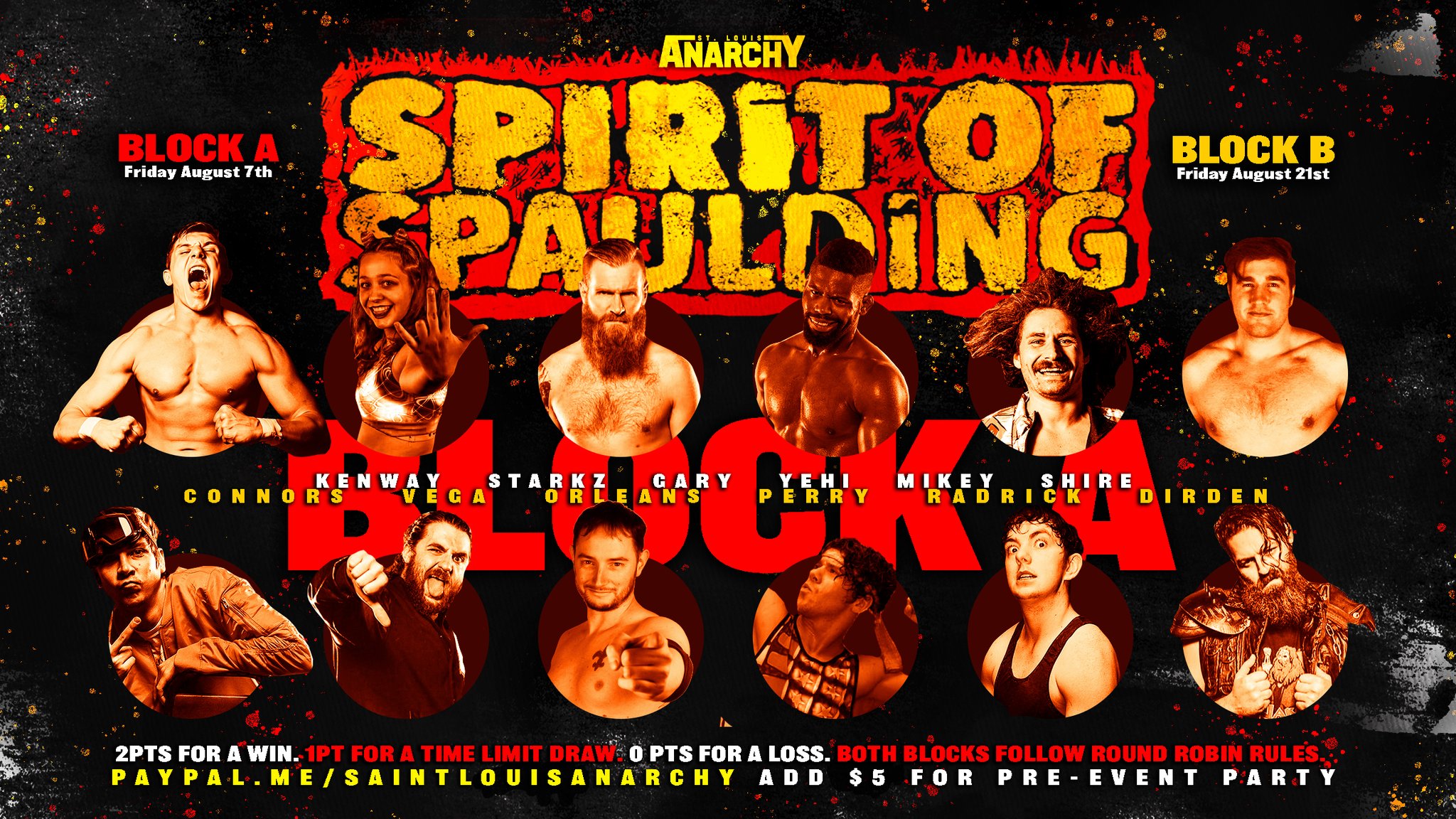 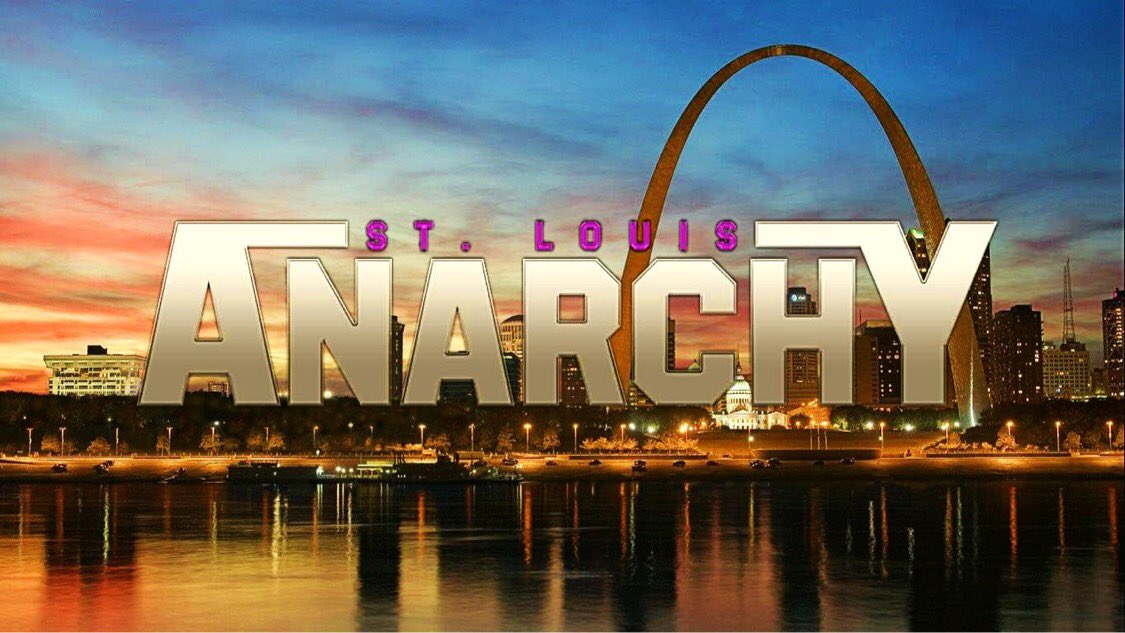 Head on over and pick up a t-shirt, hoodie or some of our other fun stuff.