Going to try a new thing where we pick an athlete and a year and see how they did in ring and kayfabe wise for that time-frame. I figure this was as good a place to start as any. 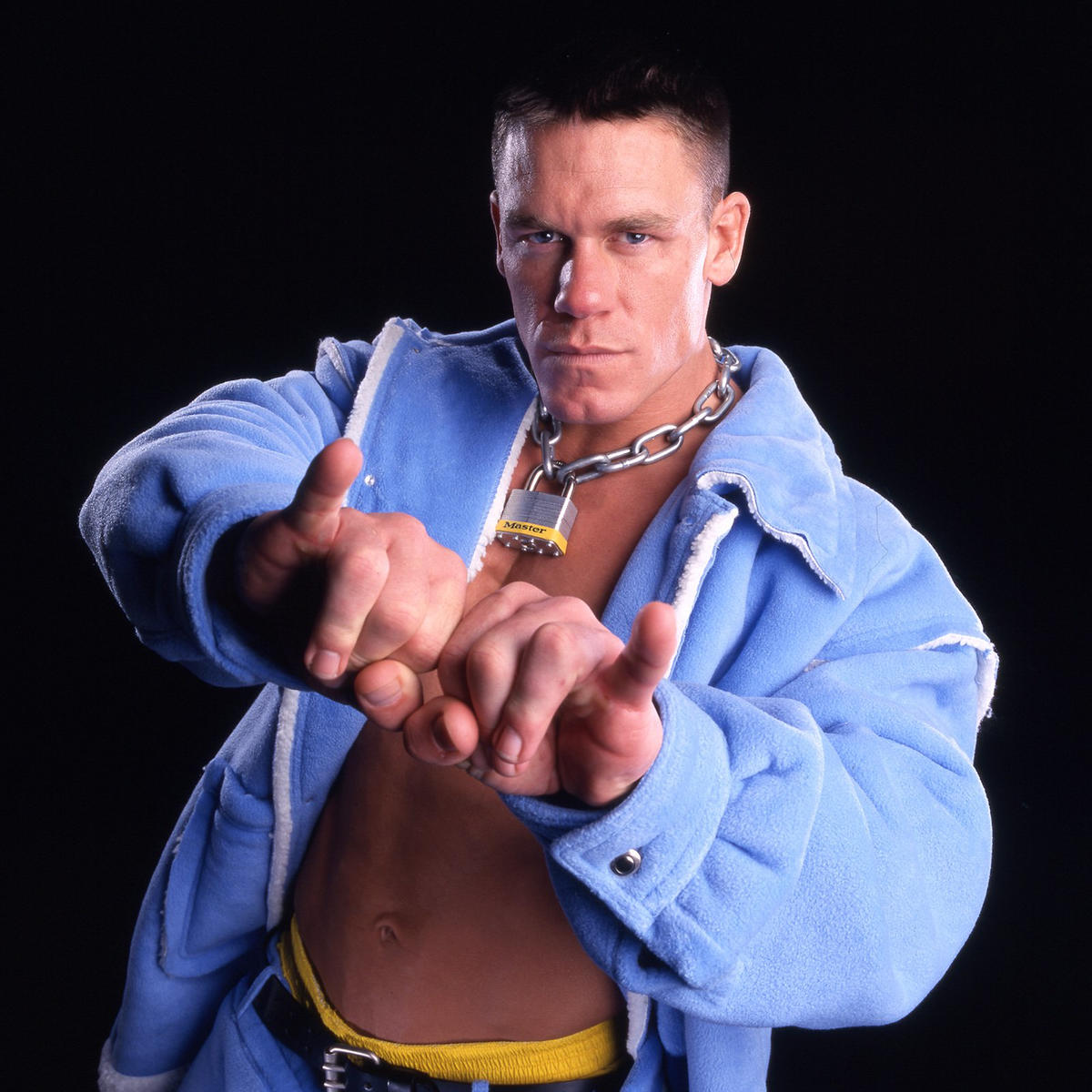 So we will be keeping track of the number of PPV appearances each of the folks have and if I enjoyed those matches. Then wins/losses etcetera for whatever year we happen to pick. 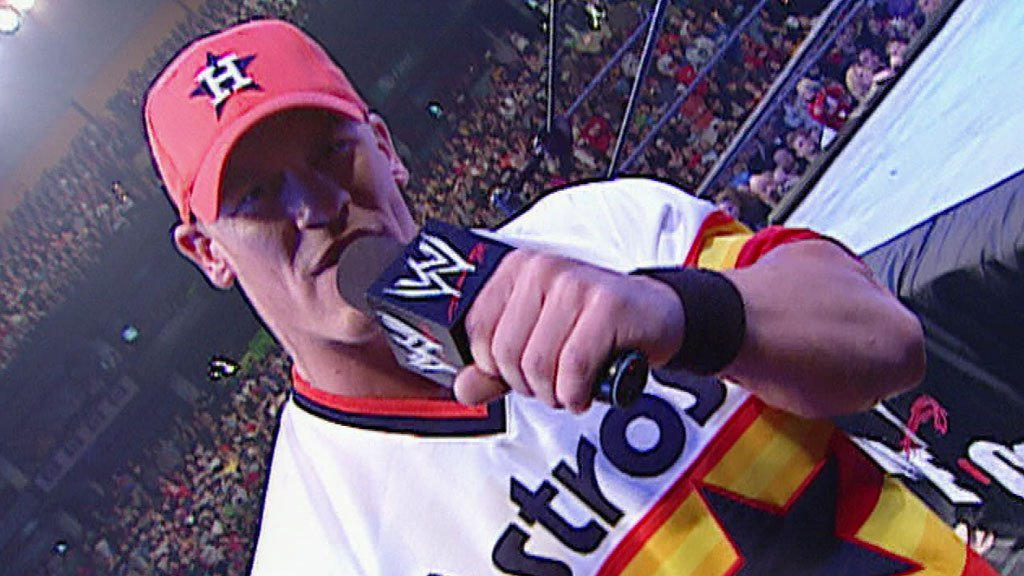 I really won’t be covering much of the actual Rumble matches themselves unless they were career making or something. John entered this one at number 18 and was eliminated by The Undertaker before he could dump anyone himself. So it was an appearance but not a spectacular one. He even got blown up on his rap on the way to the ring.

Losses: 0 (I don’t count the Rumble as a LOSS really.)

Did I like it? Rumbles don’t count, see my earlier statement. 0-0

February: No Way Out (Co Branded) 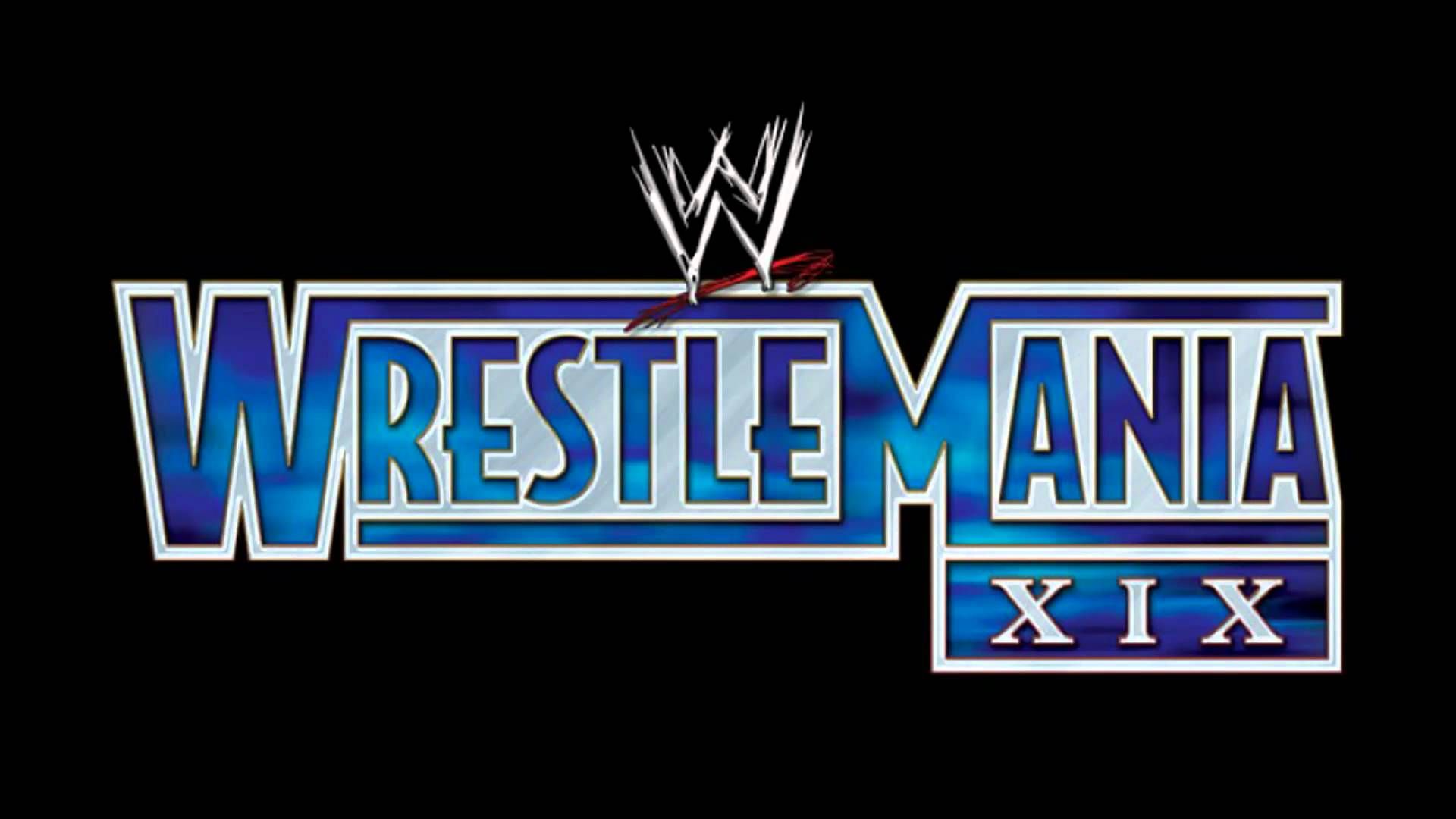 The second consecutive show where John didn’t make the cut. Had to get Nathan Jones on there bub. 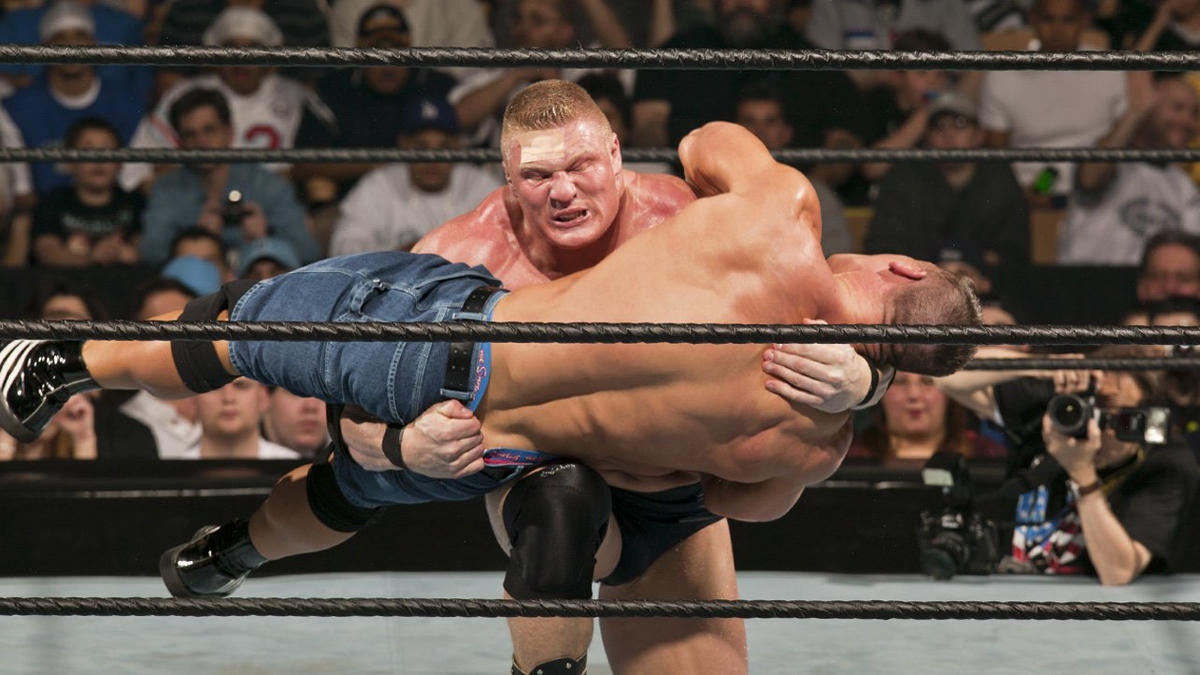 vs (C) Brock Lesnar for the WWE Championship. From my original review.

Lesnar was always a freak of nature, but Cena was still green here so they may not have gotten the match they wanted. Brock was busted open but still looked unbeatable. Cena at this point was still mostly ring entrance, and his rap about being better than Bruno turned out to be truer than what people like to think. They would have way better matches in the future, but the future sure seemed bright here. Shockingly WWE dropped the ball on neither guy.

The dude was over and clearly ready popularity wise for the next step. Even with the recap of the feud these teams are odd as hell. This version of the FBI LOOKED like killers and even got a bit of a push around this time. Unfortunately they were not amazing in the ring. Luckily Chris Benoit is usually good enough to make up for that. This was short and fun so I won’t complain or make a Rellik joke about Johnny the Bull.

Winner: John and the FBI after a Kiss of Death on Spanky. 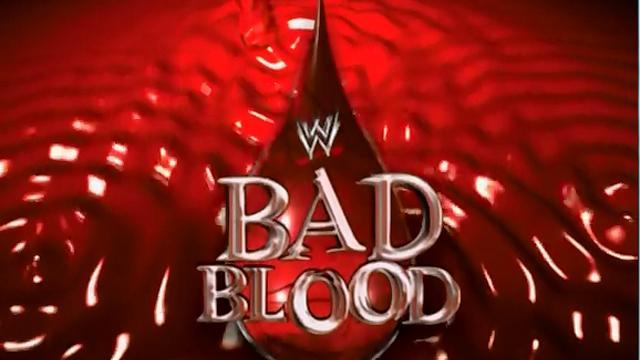 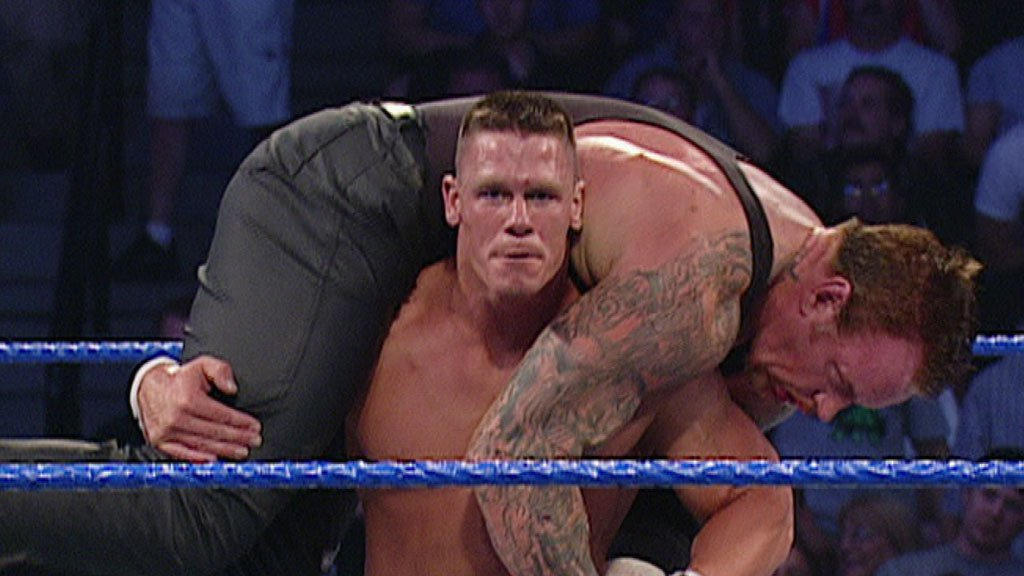 This was the very first Smackdown only pay per view so that’s cool. John gets bonus points for the Larry Bird Indiana State jersey. Wow Undertaker was only 11 years in the fed at this point? Jeeze. Dude looked in shape here though. Taker just walks around and kicks the shit out of Cena while laying a verbal beatdown as well. The brother even pulled him up on a pinfall heel style. Cena finally gets a little bit of offense in and cheats some to give the Undertaker some “internal bleeding”, but this was some basic ass wrestling. Cena got to hang with the old man and look decent though. I guess he turned out alright.

Winner: Undertaker with a Last Ride out of the corner.

Another huge show he was left off of. An odd choice since he just wrestled and hung with The Undertaker the month prior. 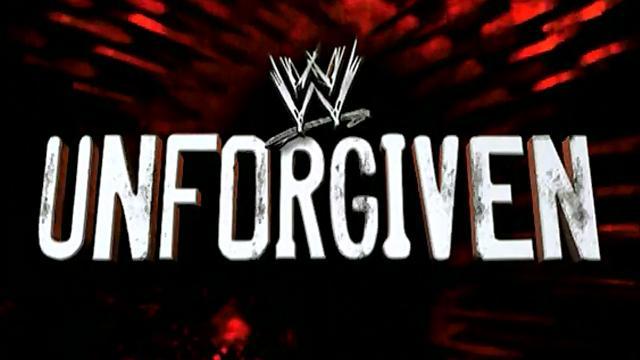 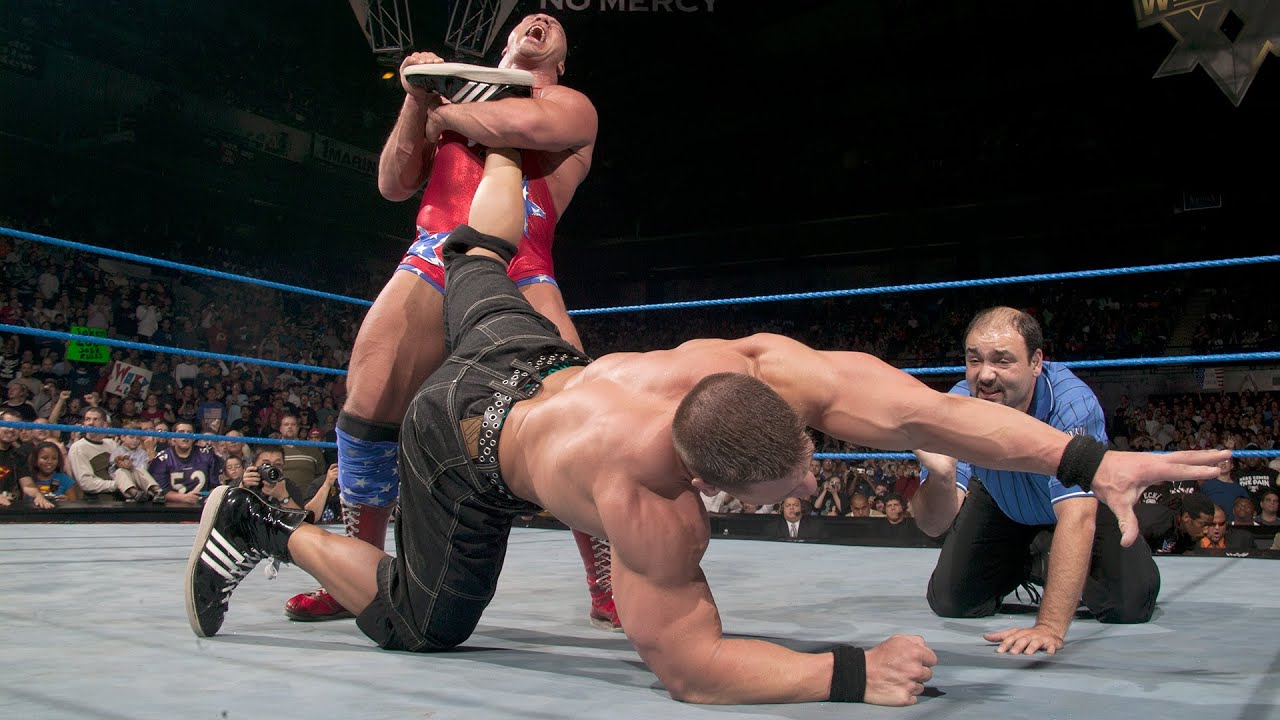 John’s throwback game continues to impress with a Bo Jackson Raiders jersey. The crowd was HYPED for this with Cena getting some serious face chants. Shockingly Angle was better at getting a new talent over than the Undertaker. Brother Cena even broke out a Buckle Bomb in this thing while showing his stuff. Hell of a match from both guys. Easily the best PPV match Cena had all year. This was good stuff. 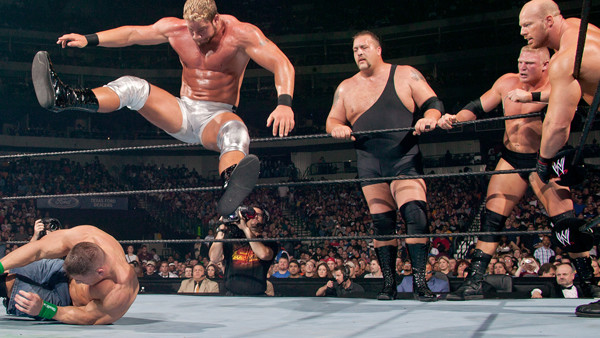 This was a weird era for Bradshaw because he had JBL hair and APA gear. Eliminations went QUICK in the first couple of minutes of this and I’m here for that. Honestly this was fun all over. The crowd loved it, it moved quickly for a Survivor Series match and Brock tapped to Benoit. Also Cena looked like a star. Hard to argue with this.

Winner: Team Angle (Cena and Benoit) after an FU to Show. 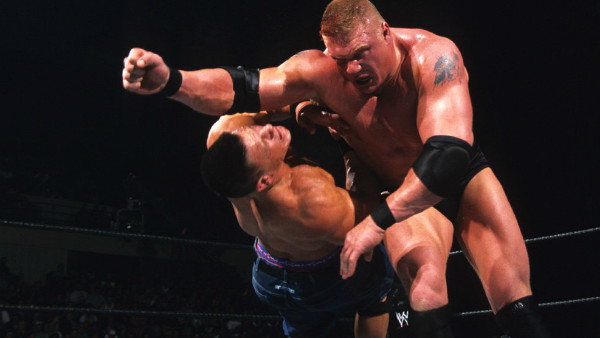 Overall Score: 5-5 Man 2003 Big Match John really impressed me. Yeah he had a lot of help but the dude did what was needed and came through big time. No wonder they let him run with the ball after this. 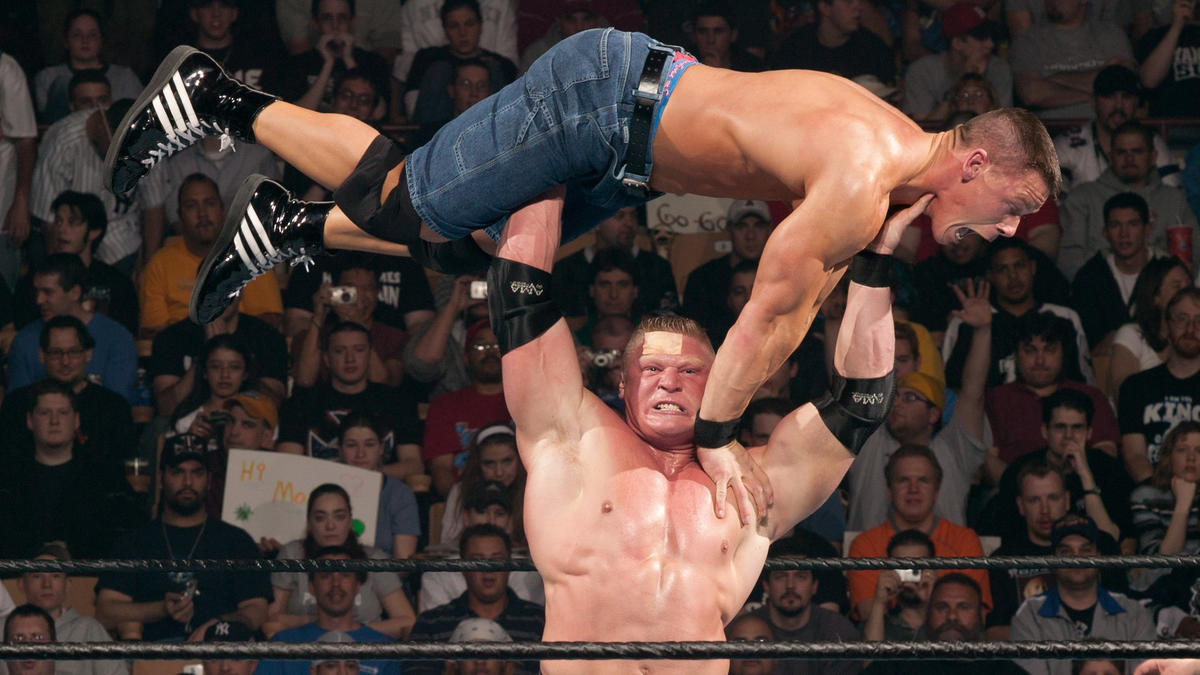