We are back with some more In Your House action.

Commentators: The King and Vince. 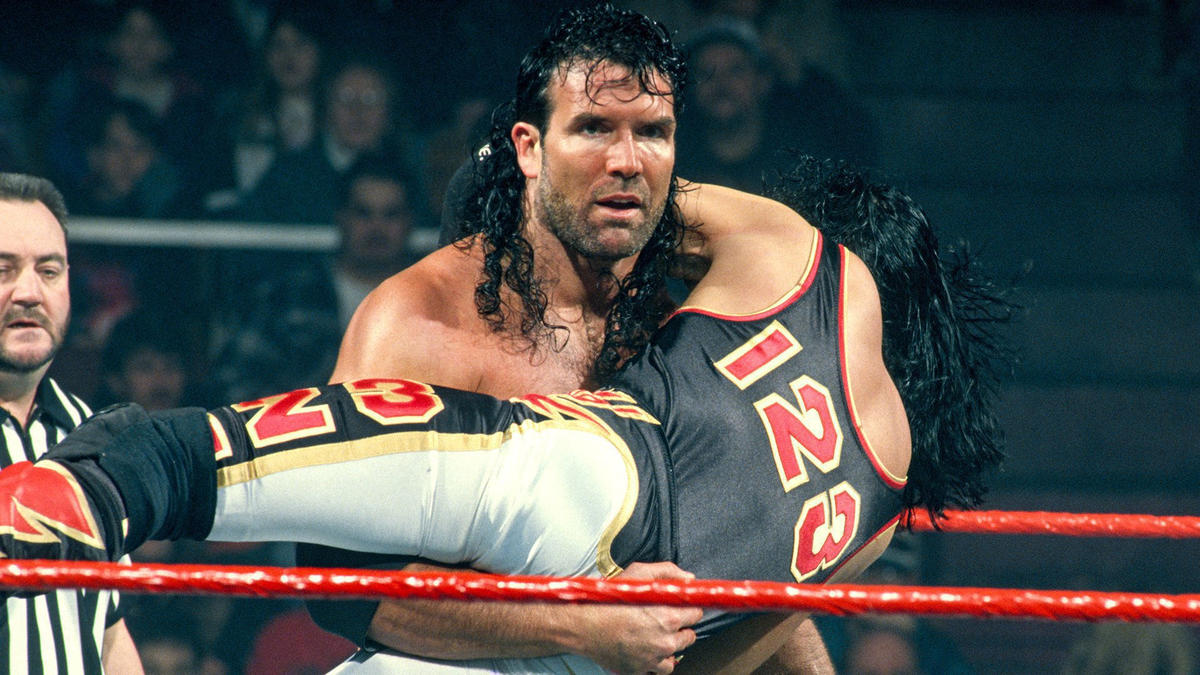 So the winner got to diaper and feed the loser. Yep. Heel kid needed a beard because he still loked nine years old. He also had an ugly frog splash. Some miscues in the middle but otherwise alright. 1-1

Winner: Razor after a couple of Edge’s.

Kings creepy advances toward this lady is on brand. Started hot but slowed WAY down.  1-2

Winner: HHH with a trashcan lid.

Not too shabby. Yokozuna looked motivated as hell as a babyface. 2-3

Winner: Yokozuna after a Cornette racket shot led to a DQ.

Vince shocked the hell out of me by actually calling a Frankensteiner. Hell of a match story etc.. Both dudes can put on a clinic like this in their sleep. Unsurprisingly this was really good stuff. 3-4 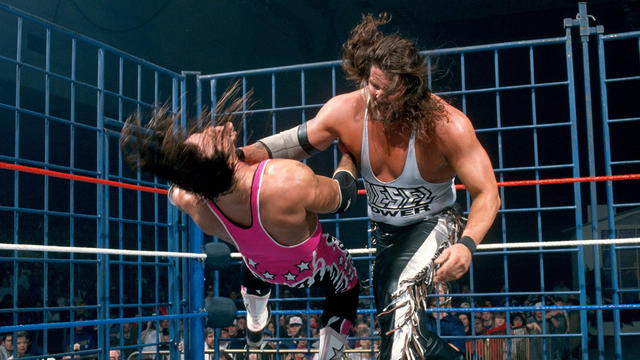 This was a really good escape the cage rules match. Kevin Nash was on fire before he left the Fed. Also these two guys had good chemistry all the time as it was. Another super solid match in a night mostly full of them. 4-5

Winner: Bret escapes while The Undertaker pulls Diesel under the ring and in to hell or whatever. 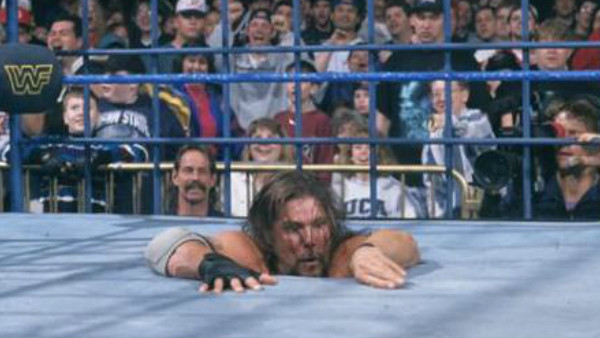 Final Tally? 4-5 This was fun stuff overall with only one stinker in the bunch. I’m glad the Diesel Era of In Your House was going out better than when it came in. Funny how not putting a brother against Sid every month leads to better matches.