Commentators: The Usual gang and Samoa Joe being awesome.

Once again going with the quick review style for this.

This was fine but boring. Kevin Owens on commentary was the only memorable part of the match. You could see this on Raw. 0-1

Winner: The champ retains with the toss powerbomb. 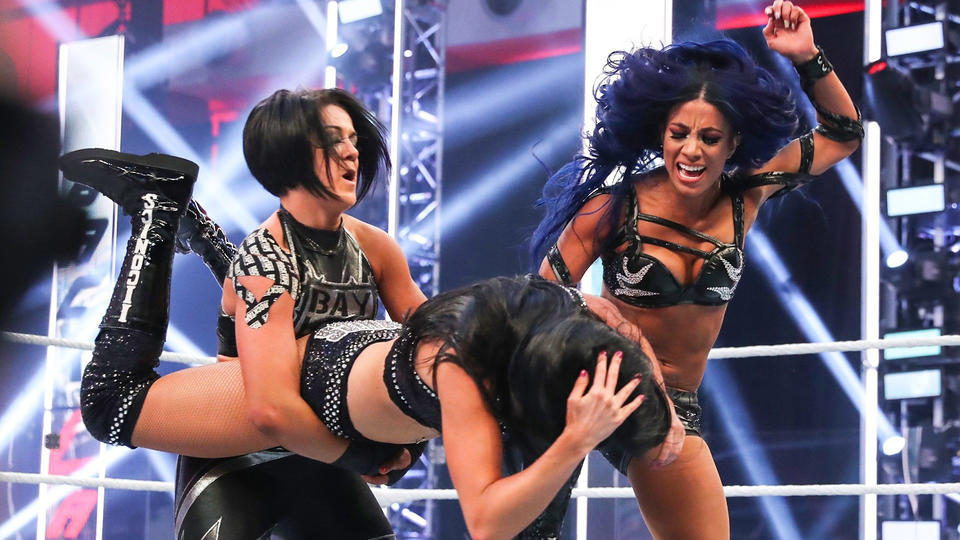 Man they fucked up a lot in this one. Alexa showed a lot of fire but I expected way better out of this. 0-2

Way too damn long for what it was. Just seemed like filler. 0-3 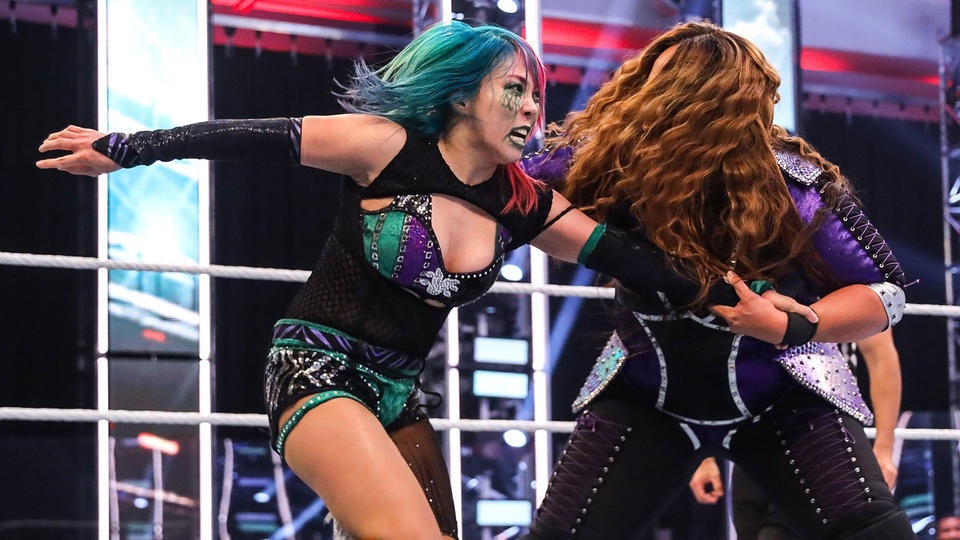 I rarely hate on Asuka matches, even with Nia there this was decent until the copout ending. 1-4

Braun as champ is killing me. The match was zero fun for me because burying these guys does nothing for the brand. Eh. 1-5

Winner: Braun retains with the usual. 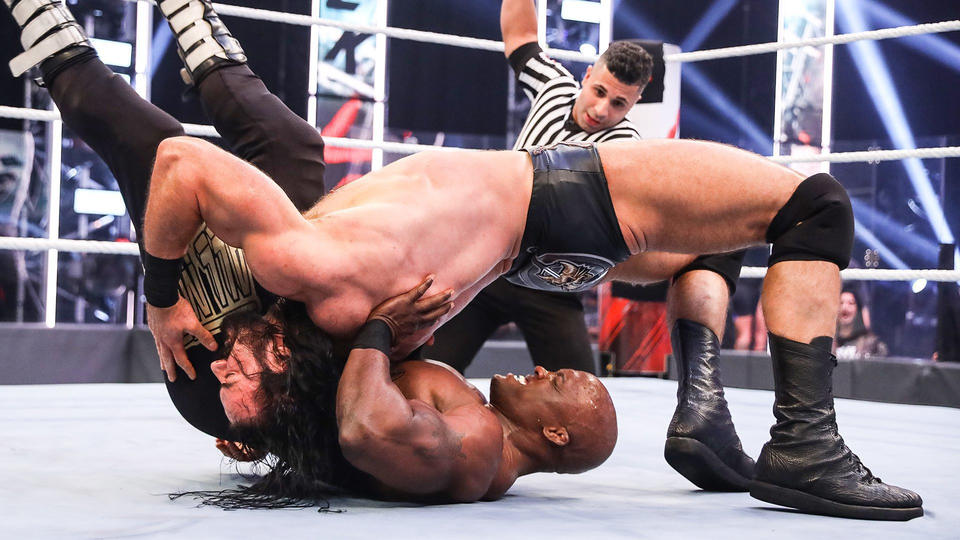 Two big dudes beating the hell out of one another is my jam. If you aren’t into super long matches this could easily be called match of the night. 2-6

Winner: Drew with a Claymore after Lana cost her dude.

Was it the GREATEST MATCH EVER? No, it was a little bit long in the middle but I certainly enjoyed it overall. Had they shaved some time off it would have been great but as it is it’s just really good and that’s fine. 3-7 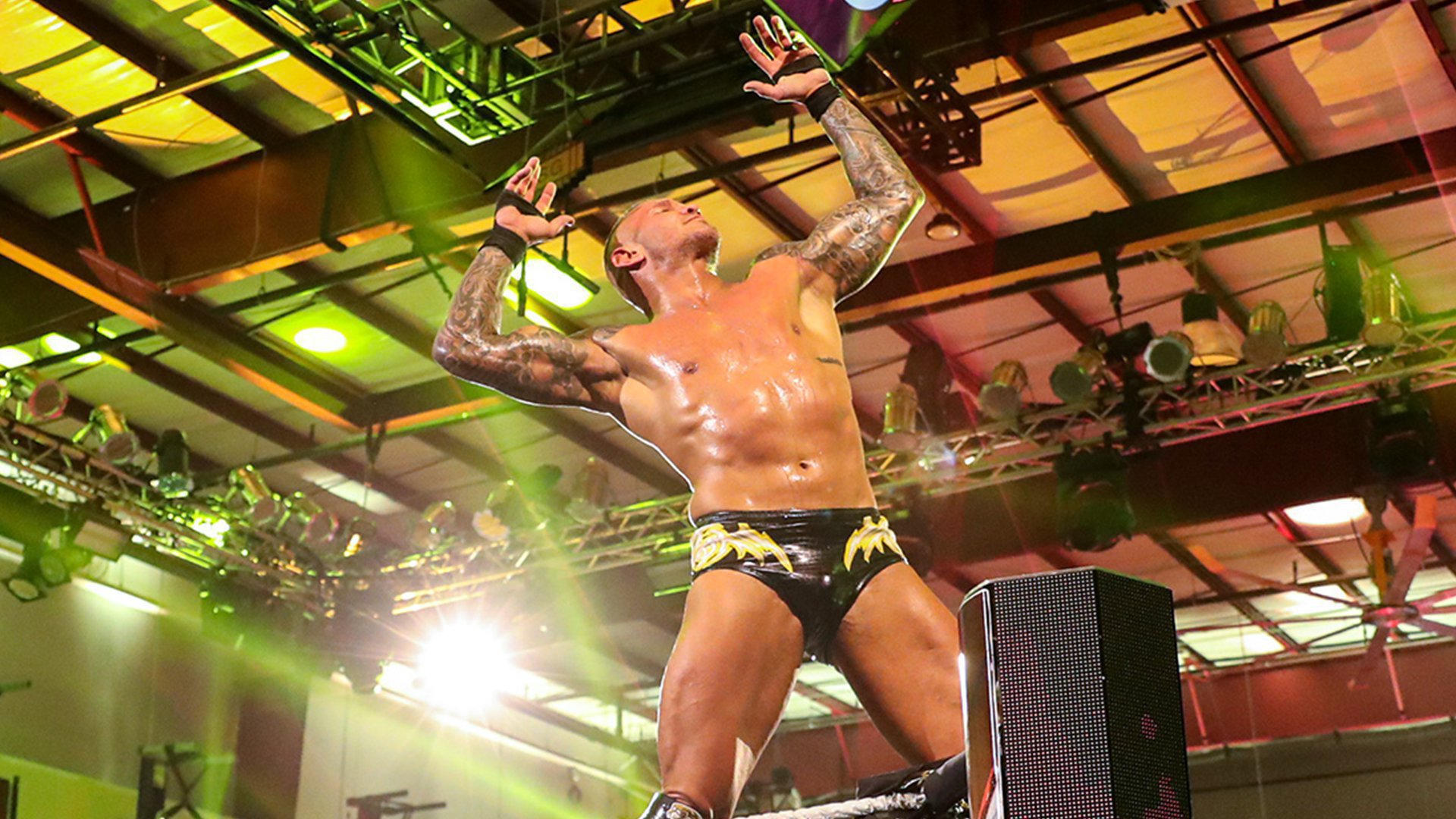 Final Tally? 3-7 so you can call this a failure pretty easily. The final 2 actual matches delivered though so I would just skip to them.

If you want to help keep this site running or even help us out with our charity show PAWCADE coming up on July 11, hit up our store!