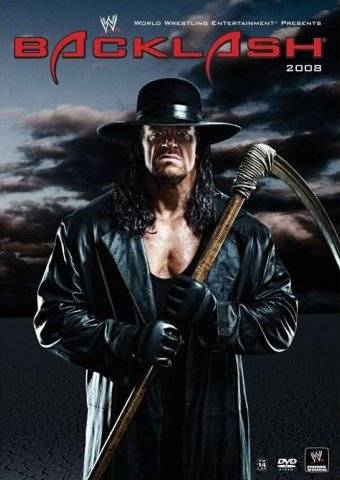 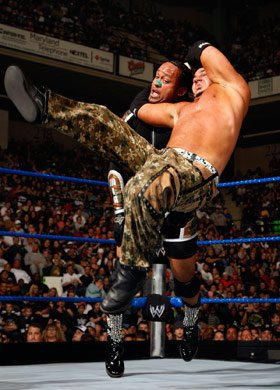 This was Hardy’s big return after a knee injury kept him out for 5 months. The former tag champs resumed their feud after Matt cost MVP the Money in the Bank match. Both guys looked solid in the ring and their past of teaming and feuding really helped keep the match interesting and the crowd into it. Not too shabby. 1-1

Winner: Matt Hardy pinned MVP after the Twist of Fate. 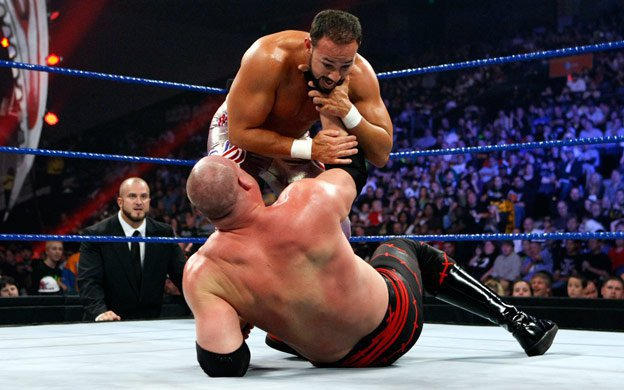 This was another rematch from WrestleMania, where Kane squashed Chavo in record time. We are supposed to buy the rematch as being competitive since Chavo had backup, not sure that worked, actually I am, it didn’t. I like Chavo, but he always came across as a low rent Eddie and wasn’t the person to carry Kane to a good match. This title reign was another lifetime achievement award for Kane and he deserved it. 1-2 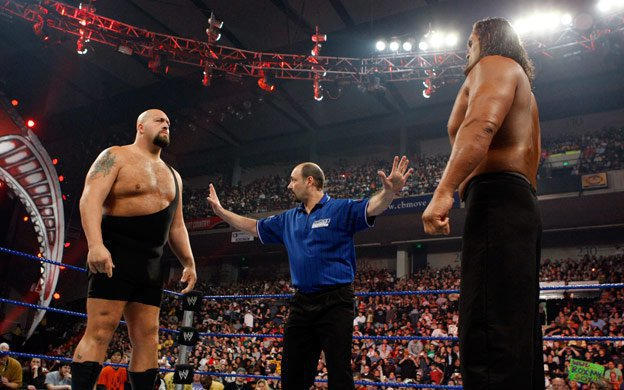 Big Show tried here, but wow was Khali awful. I have had better and harder hitting matches with my children in the living room than these two giants put forth. Big Show looked like a professional that was play wrestling a card board cut out of a wrestler. So what I’m saying is, this match was a dumpster fire without all the excitement. 1-3 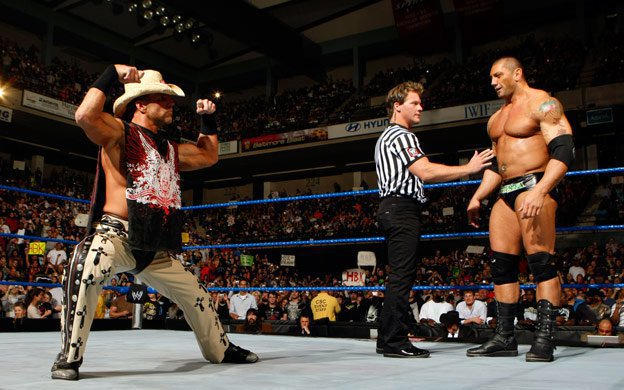 This was a classic big vs little match. All of this was set up by Batista being pissed at Shawn for retiring The Nature Boy.  Batista looked like a person that could kill Michaels and Michaels looked like the sneaky veteran trying to survive the onslaught. The ending with Shawn faking the knee injury made him look smart and set up his future feud with Jericho. This match was everything it needed to be and more. I really feel like given more time that this would have been match of the night. 2-4 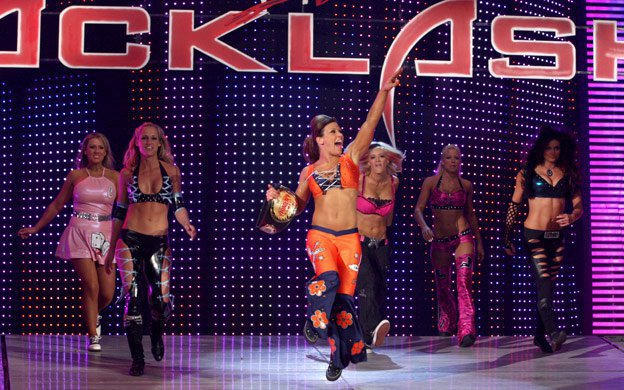 Mickie had just won her fourth title two weeks before this and had to lead a team that was not what anyone would call super impressive into battle. The match itself was quick and mostly consisted of bad finishing moves executed at a quick pace. This was an excuse to get the ladies on the show and they went with quantity over quality and it showed. On a positive note, it was quick. #Women’sRevolution 2-5. 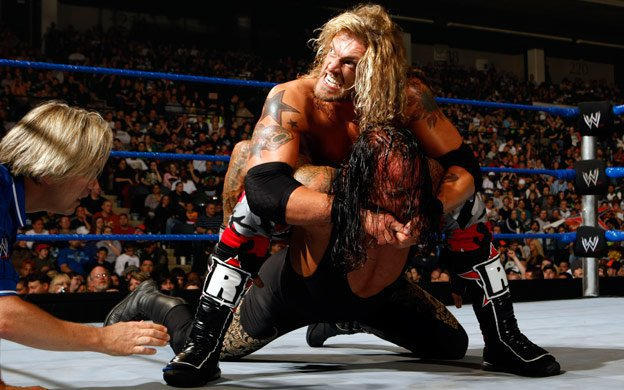 This was the rematch to the main event of WrestleMania and these guys followed that good match up with another. Edge had used Batista to soften up the Undertaker before the match to great effect. Undertaker sold his back the entire time which slowed it down but still told a great story. Edge was spitting up blood after this concluded and was carried out, to the great displeasure of his girlfriend Vickie Guerrero. 3-6 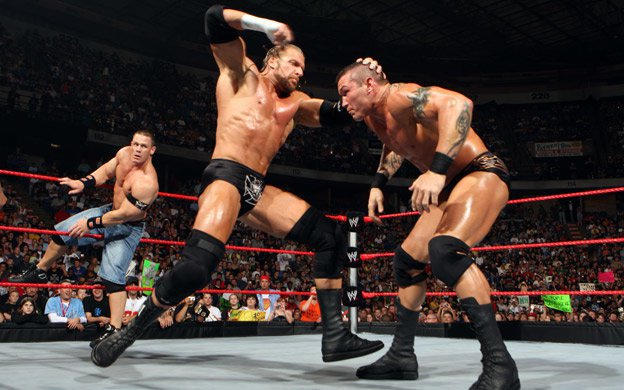 This was another rematch from Wrestlemania 24 with JBL thrown in to make it a 4-way. It really felt like 2 different matches, the better of which happening after JBL and Cena were eliminated. They had played up the Age of Orton thing a bunch before this and he and HHH had the most logical beef so HHH winning his twelfth  championship was a feel good moment for the fans. Unfortunately they would keep going back to the Orton/HHH stuff until it killed a WrestleMania main event the next year. Decent enough though. 4-7 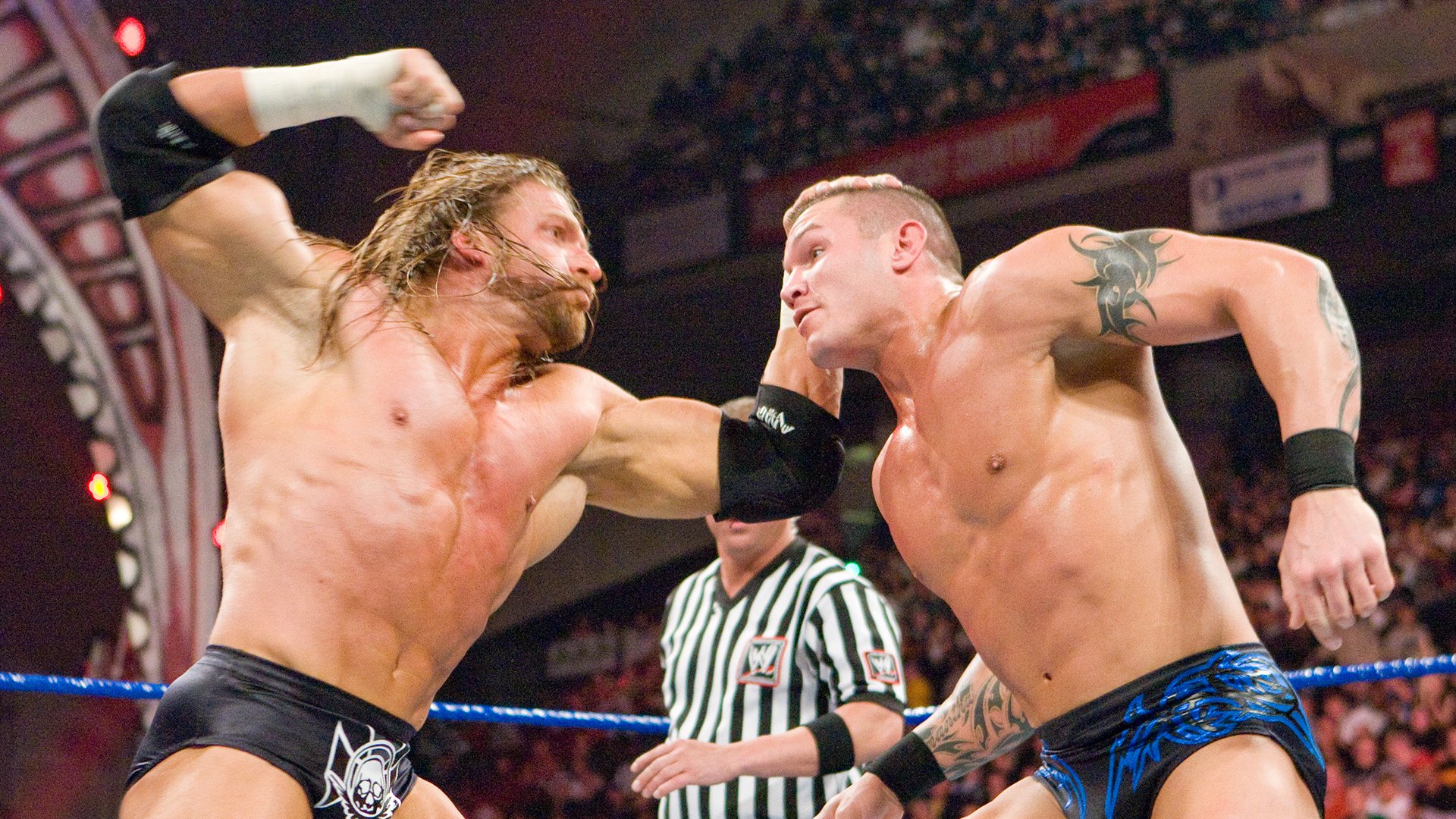 Overall Thoughts: Really there were only two wastes of time on the entire show so they did pretty well with the entertainment factor. Three of the matches presented were pretty good to great and that’s something you got more of in the co-mingling of brands than in some of the previous solo branded shows. This was a good show for the 10th anniversary of the event and was worth the couple hours of time.