Night two of the  weirdest Mania ever. 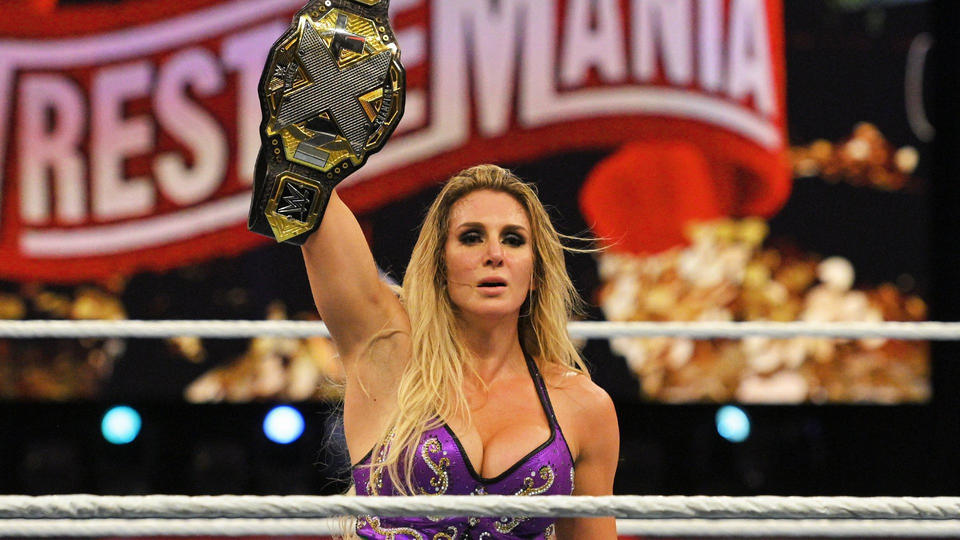 Hell of a match to start the show. Charlotte looked like a world beater as always and Rhea kept up quite well. This could be a feud that stretches out for years with better and better matches if they play it out correctly. Charlotte is not going away no matter how much some internet people want it. 1-1

Winner: Charlotte with the Figure Eight. 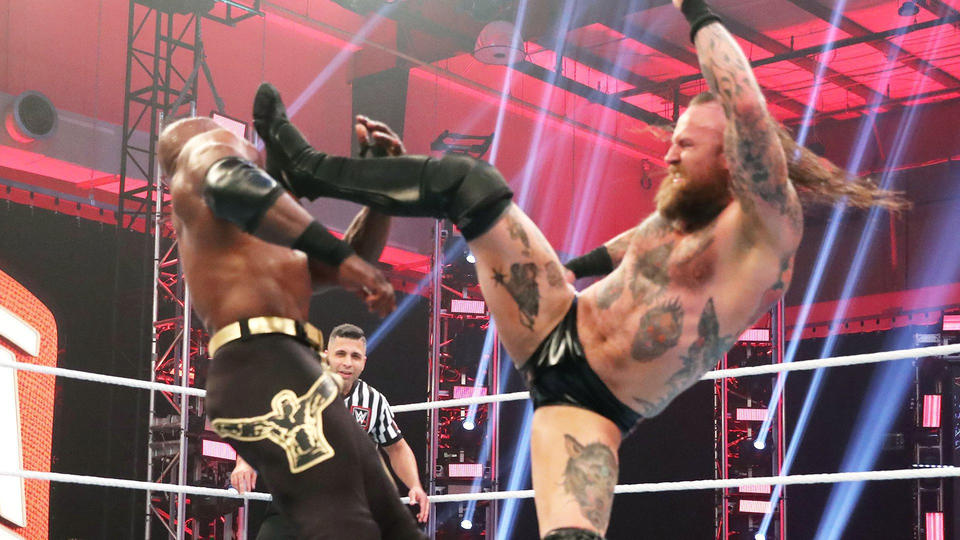 Nothing wrong with this at all. No real backstory hurt it a little and it seemed more like a RAW main event but it was at least a good one. Lashley looks funny in long tights now. That Black Mass finish looked great and I’d be down for more of these dudes to be honest. I’m not a star rating person but add one for Lana’s dress. 2-2 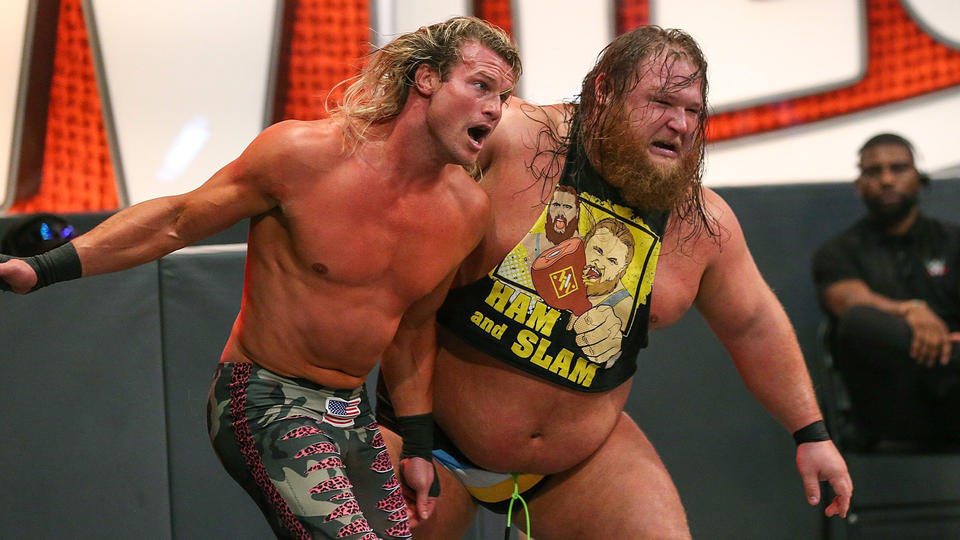 This was definitely hurt by no crowd. I’m not in love with Otis by any means still and Dolph needs some time away. The story was fine and had a fun ending with the Mandy deal but the match was just blah. 2-3

Winner: Otis with the Caterpillar. 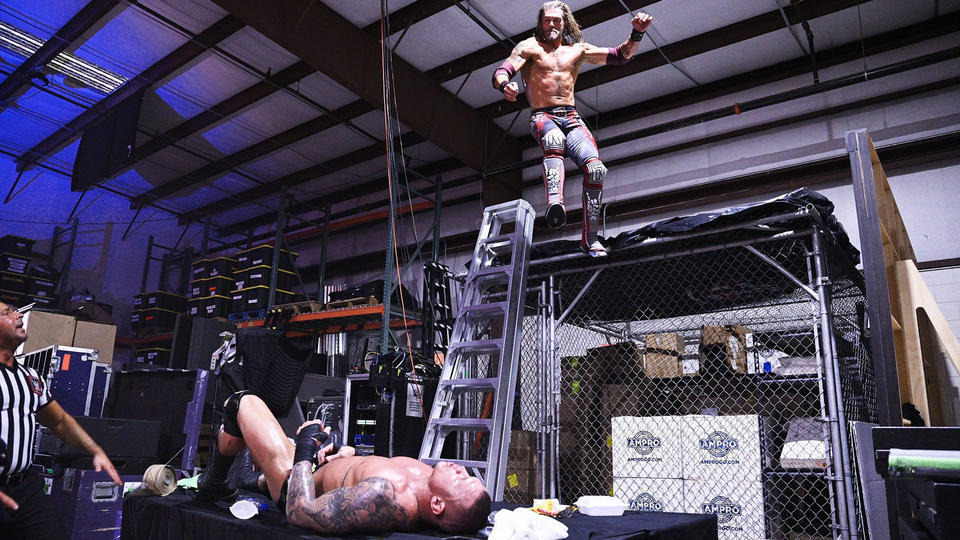 This was LONG but still a really solid match. Edge looked great after his long time off and Randy excels in matches where he can take his time and make weird facials and stuff. The commentary whispering over the thing was more distracting than not though. Either call it or lay out, doing both sucks. I’m sure that wasn’t their choice though. The last five minutes or so was really good stuff and more than makes up for the slow spots in the middle. 3-4

Winner: Edge with a Conchairto. 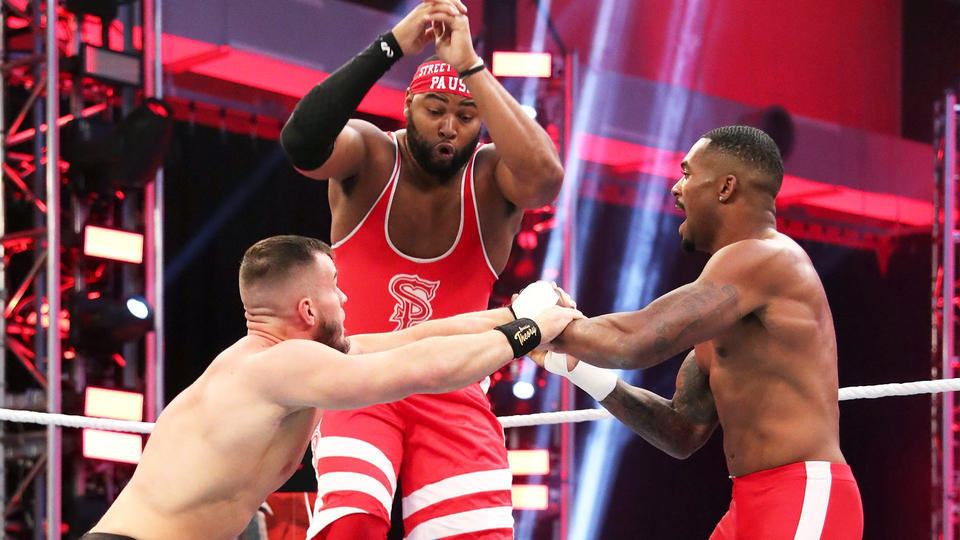 This was OK but in no way needed to be on WrestleMania. At all. This felt like a match you could see any week on RAW. The heels were about as thrown together as any team I’ve seen. I like the Profits, hell I kinda like all four guys but nope. 3-5

Winner: The Champs retain after a Montez Frog Splash. 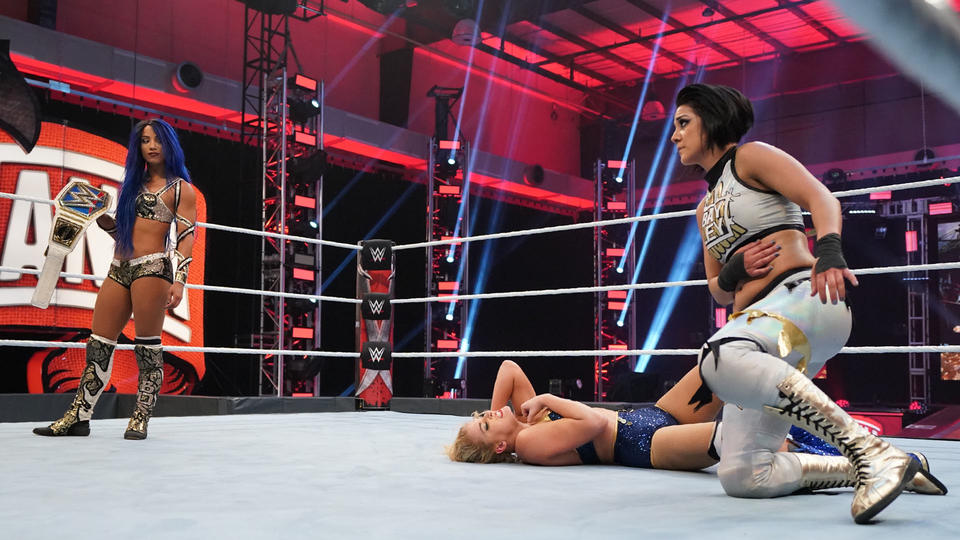 Tamina…my lord. After she left it was a little bit better until the end but really nothing that stood out as memorable in any way, shape or form. Bayley and Sasha deserve better than this. I did dig the deal with Bayley not helping Sasha on the pin only for Sasha to return and help her anyway. Still the entire match? Ugh. 3-6

Winner: Bayley retains after a Backstabber from Sasha. 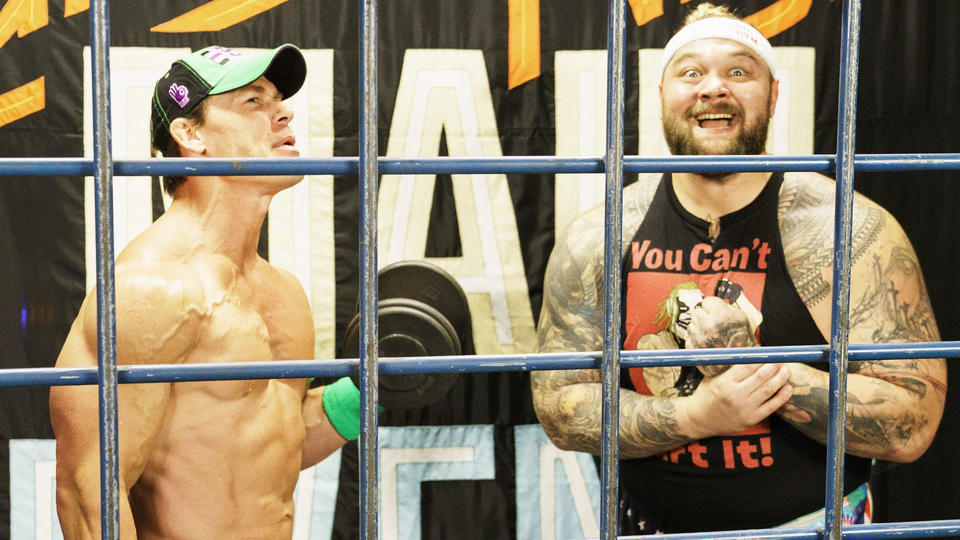 You honestly can’t call this a wrestling match, doesn’t make it less awesome though. Tons of callbacks, Vince jokes and otherwise made this thing a must watch no matter how you slice it. It was weird but I’m all about it. Plus Cena disappeared like a bad guy in an 80’s video game at the end. That alone is worth a point. 4-7 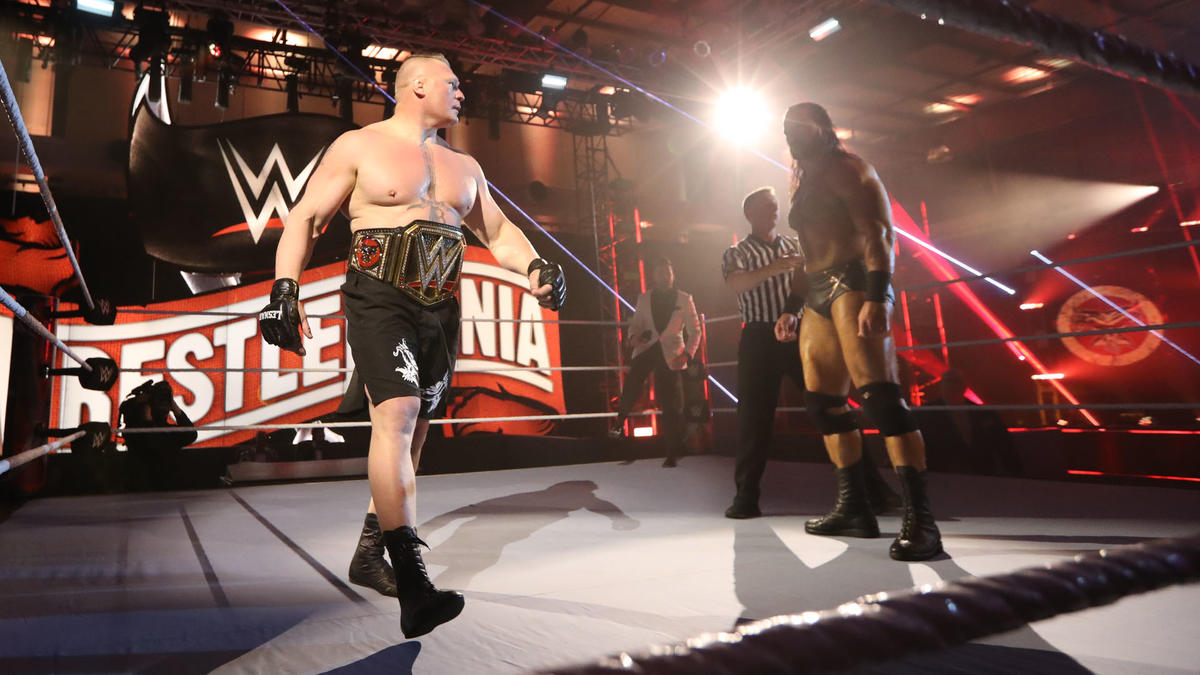 I feel awful that Drew had to have his moment with no crowd but at least he got it. Say what you want about Brock but when it comes time for that dude to lose? He LOSES. Your enjoyment of this all depends on how much you like people spamming finishes. I thought it was fine considering the situation and seeing Brock get out bullied by a guy that can actually be on TV weekly (if all goes well) is fucking awesome. I’ll take it. 5-8 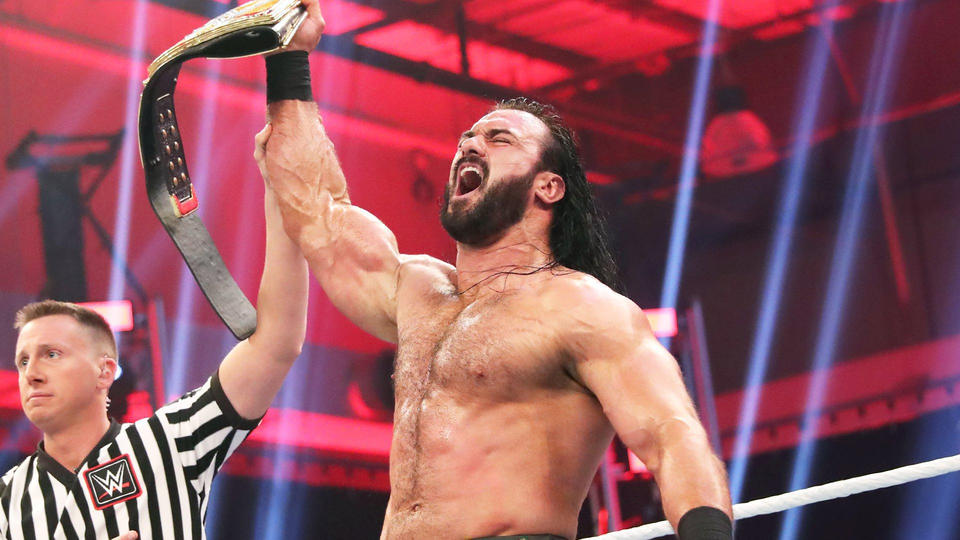 Overall Thoughts: The stuff that worked really worked. The stuff that didn’t well…at least they tried. Honestly they could have trashed the stuff no one cared about and made a decent one night show out of it. I didn’t like this as much as night one but I still enjoyed it overall. They did the best they could with both nights and hopefully all these folks are at home and resting up preparing to come back better than ever like the rest of should be doing. Thanks for reading these and I hope you are all doing well in these trying times.