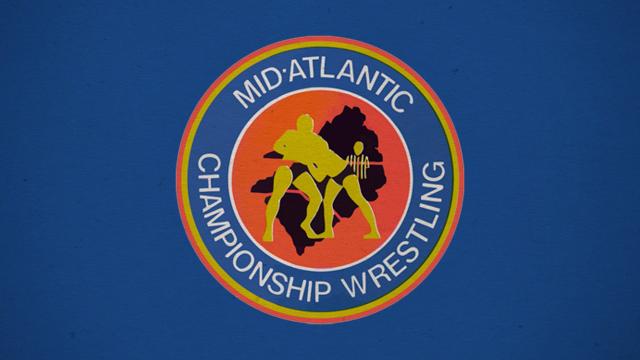 Commentary: Bob Caudle and the super talented and not at all here via nepotism David Crockett

No one has knee pads on except skinny ass Jake who needed all the bulk he could get. He never was a body guy but wow this dude was skinny as hell. He is quick here though. Mike Miller looks like Barry Windham after he let himself go. Nelson looks like bootleg bBob Backlund. Some nice tandem offense from the guys you know. It was energetic and weird. Good enough 1-1.

Winner: Jake pins Nelson after a back suplex.

I’d never seen Terry before and did not like his chances here. Regardless the brother breaks out a cartwheel in there to surprise me. When he got flurries of offense the match was good but when the Bear took over it was eh. Nothing to see here really. 1-2

Winner: Koloff won by riding Latham down with his knee in the back of his neck from the top. Looked odd and potentially dangerous.

This was definitely a match that happened. Basic, simple southern style tag match where nothing was bad but nothing was going to blow your mind or anything. If this is the kind of thing you like them here you go. I like tag wrestling so sue me 2-3.

Winner: Destroyer picked up the win for his team with a superplex on Scott.

I might as well mention it now. Periodically throughout the show they do what I’m sure was a high tech special effect at the time where the screen goes black and yellow and you can’t see shit. Be prepared. Man slaughter fucked this dude up from the opening bell. Young and fast slaughter was fire. Ole comes out and talks up Sarge on commentary for some reason. They literally don’t follow up on it following the match. This was good. 3-4

Winner: Sarge with a Cobra Clutch that Davis stayed in way too long.

Do you like murder? This was that. Abby was all over this dude and I didn’t have to watch him bleed. Good enough for a point. 4-5

Started out slow but got way better and more competitive than I thought it would be. Harris and Bey were up to having a decent match and everyone worked hard out there. Ron Bass as a babyface throws me off a bit but this was kind of fun and I dug it 5-6.

Winner: Bass got win after a running powerslam on Harris.

Overall Thoughts: In 45 minutes they had 6 matches, got angles over and put over new people. Love it man. I’ll be back for more.