A great tournament and show… 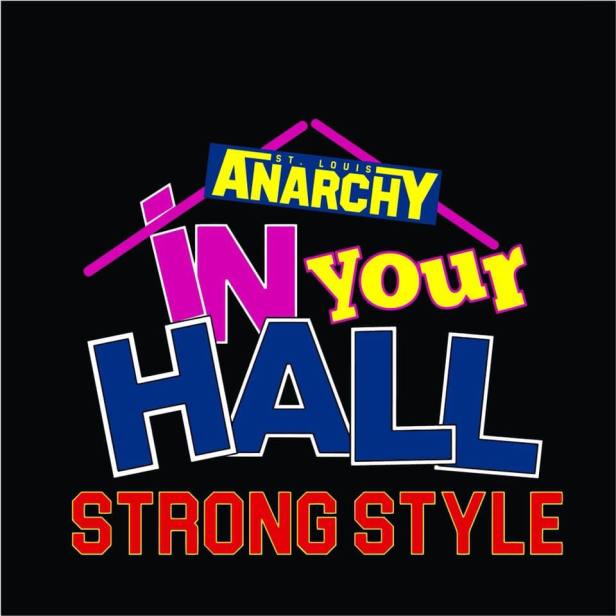 Results done from my phone due to exhaustion. So if they look funny that’s why.

* Gary then calls out Wyatt and we get a locker room clearing brawl to end the show.

Head on over and pick up a t-shirt, hoodie or some of our other fun stuff.