Dave Davidson came out to complain about the loss to Charlie Kruel but was sent packing by Justin Kyle.

Mikey defeated JD Mariani, Jake Carter and Brayden Lee in a 4-way in which he pinned Brayden.

Custom Made defeated Hysteria to retain the tag titles.

Now for OVW, results from our friend right here. 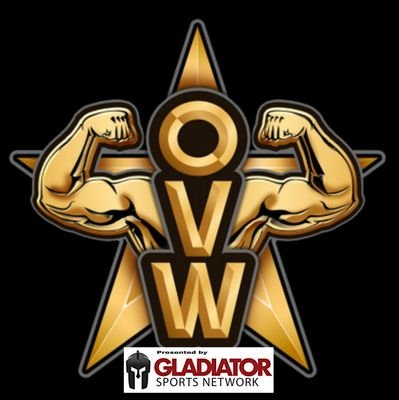 They also had a wrestling wedding that didn’t work out. Go check out Brian for that recap at the link above.