Here are the results of last night’s big show from our friends with OVW Mania! 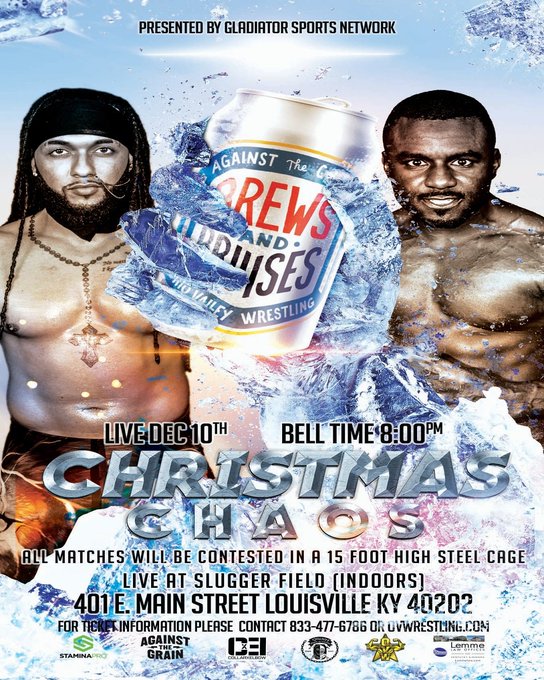 All the matches were inside a steel cage…

“The Demon” Amon retained the ANARCHY TITLE over “The Warlord of Weird” Sinn Bodhi  and Gangrel.

Max the Impaler retained the Women’s Championship over Megan Bayne.