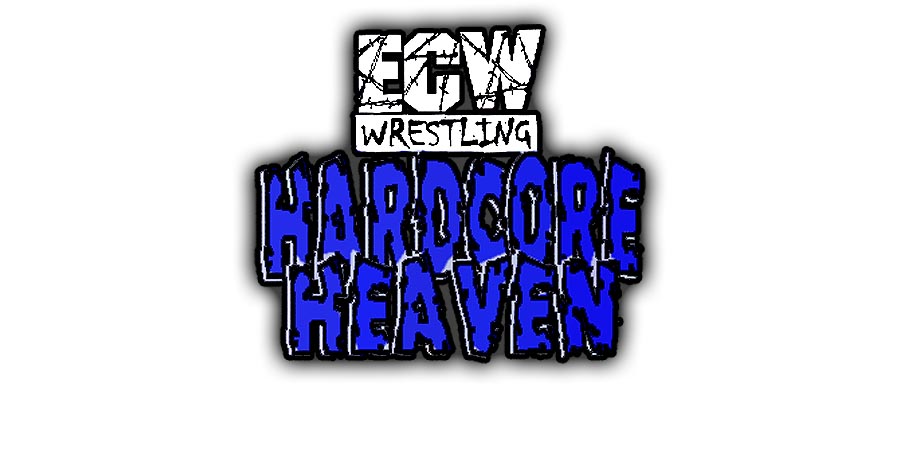 It’s not surprising that I liked this as much as I did. I always loved Taz and Candido was of course amazing. The older I get the more I realized that Chris pretty much carried this thing and Taz just sprinkled in suplexes for spice. Joey Styles got on my nerves pretty early though by calling basic holds fancy ass names to make himself smarter. Other than that slight negativity this was a solid opener.

Winner: Taz got the win with a Tazmission.

This was billed as a revenge match but probably should have been billed as a massacre instead. Spike had pinned Bam Bam the previous week so this was time for him to die. Poor Spike got in 2 moves the entire match. Bam Bam split him open, dropped him on the ringpost and tossed his ass into the crowd.

Winner:BBB then finished him off with a moonsault. It was a squash but an energetic one. 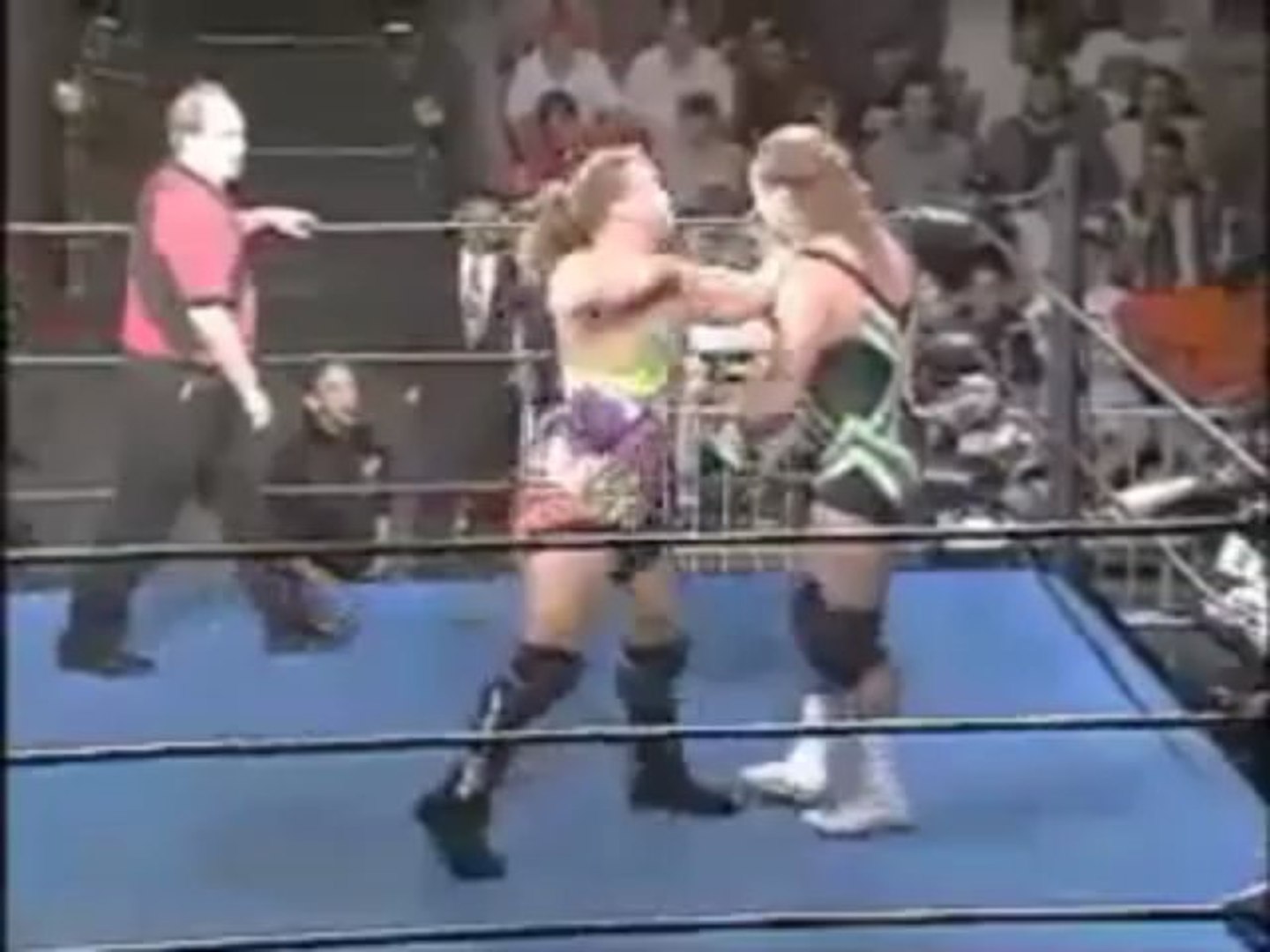 This was during the period where RVD was all about Monday nights and Al was starting to lose his mind. Joey talking shit about “Sports Entertainment” while filling the show with the Sandman garbage is hilarious. What a dick. Anyway other than my apparent hatred of Joey now, the match was really good. RVD was a stud and Al was good enough of a wrestler at this point to be able to reign him in and make it a match.

Winner: Rob won with the Vandaminator and this was pretty great.

ECW Tag Team Championships: (C) The Dudleys (with all the people I just listed) vs PG-13

I’m not positive that this was a tag title match because with all that talking no one ever said. First thing I noticed is that JC Ice is almost built worse than Spike. It didn’t matter because PG-13 were more awesome than I remember. They really did a great job in there and if I’m being honest looked better than the Dudley’s at this point. Jenna unsurprisingly kept getting better responses than the wrestlers though. One was for spitting after JC forced a kiss on her (I’ll leave that alone) and once for just bouncing up and down. It was 1997 Jenna so I kinda see the crowd’s point.

Winner: This ends with a 3D on Wolfie after a really solid tag match.

Ah yes, here is where the wheels fall off. This started pretty good but they just kept having to get cutesy with it until it fell apart. The brawling between Lawler and Dreamer was actually great and then the lights went out…three times. The first was Rick Rude the second Jake Roberts (who was feuding with Lawler not long before and attacked both guys) and finally Sunny. Other than them all (technically) being WWF/E people they had no reason to be there. Joey treating it like a WWF invasion is hilarious at best. Yeah Vince wanted to win so he sent a guy with a bad back, a drunk and a 90 pound blonde chick. Come on. On a positive note 1997 Sunny was 1997 Sunny.

Winner: Tommy won after 2 ball shots and a DDT. 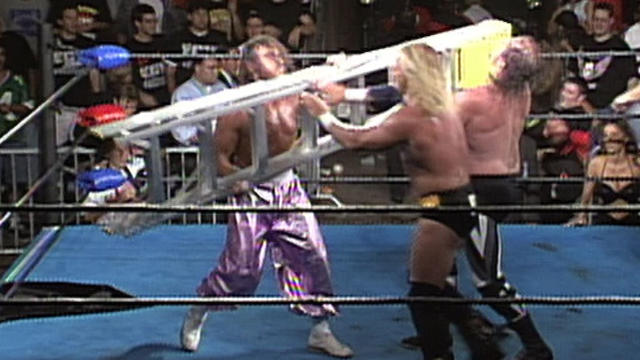 Remember how I just said that the previous incarnation of this match was overrated? This was not. I really liked this one. Everyone pulled their part off in this thing perfectly. Sabu didn’t mess up 50 spots, Terry looked as good as a man in his type of shape could and Shane was great. The interference was cut to a minimum and mostly made sense. They finally paid off the Sandman deal. Todd Gordon got killed which made me happy. I got to see Dory Funk and his awesome skullet. I enjoyed this.

Winner: Shane got the win with like 5 belly to belly suplexes on Terry.

Overall Thoughts: I honestly thought the biggest problem I would have with these shows was some of the wrestling. I was wrong. The fact that this was as good as it was show kind of blew my mind. It wasn’t all positive though. Joey Styles sounding like the smarkiest of smarky bastards on commentary really bothered me. As far as all the time filling went it got real old real fast. Let’s see how far we can take these shows. Thanks for reading.