BRAND SUPREMACY. Apparently we should care about it? 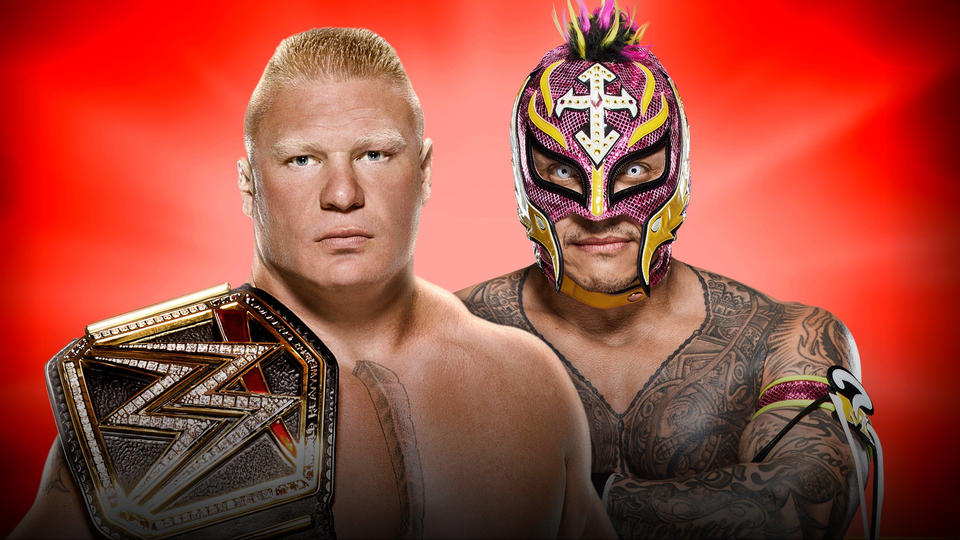 Chad French:  I think the Dominic shoe drops later. Rey wins this through various shenanigans. Expect Cain to arrive at some point.

Drewcifer Jones: Brock wins. He’s going to destroy Mysterio. However, Brock will sell his ass off for Rey which always a sight to see.

Anthony Harper: I have a feeling something will happen in this match, does Dom turn on Rey? Does Cain come out? I don’t know, but as much as I would love for Rey to have one more belt run, Brock wins this match.

Jamie B: I love a good underdog story, and Mysterio is a major talent, but he is also my size, while Lesnar is the size of my fridge. I’m assuming Velasquez interferes, and since this is no DQ, he helps Mysterio secure the win. 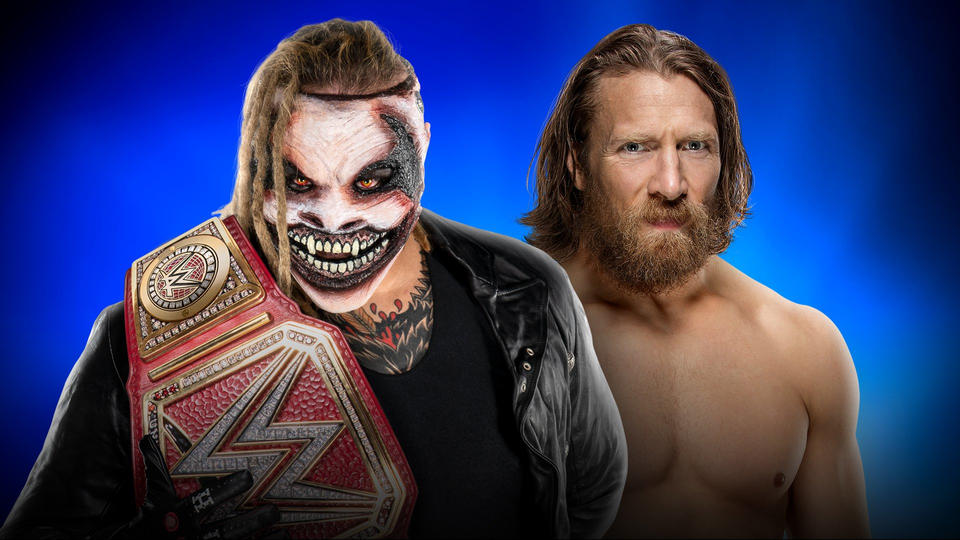 Chad French:  Bray is keeping the belt here. It is too early to disrupt the Fiend’s push. Besides, Daniel is bulletproof.

Drewcifer Jones: This match is the only reason I’m watching Survivor Series. Their bout from 2014 Royal Rumble is one of my favorite matches of all time. This one will be great too.

Anthony Harper: I wish I had something to add to this, but I don’t. The Fiend wins.

Jamie B: So was it just me, or was Wyatt reminding Bryan that he hasn’t forgotten when he betrayed the Wyatt Family? I think Wyatt has a long memory and I see him getting his payback as The Fiend. He will destroy Bryan.

Ben Shearin: The Fiend retains. But Daniel Bryan and Bray will have a fun match. 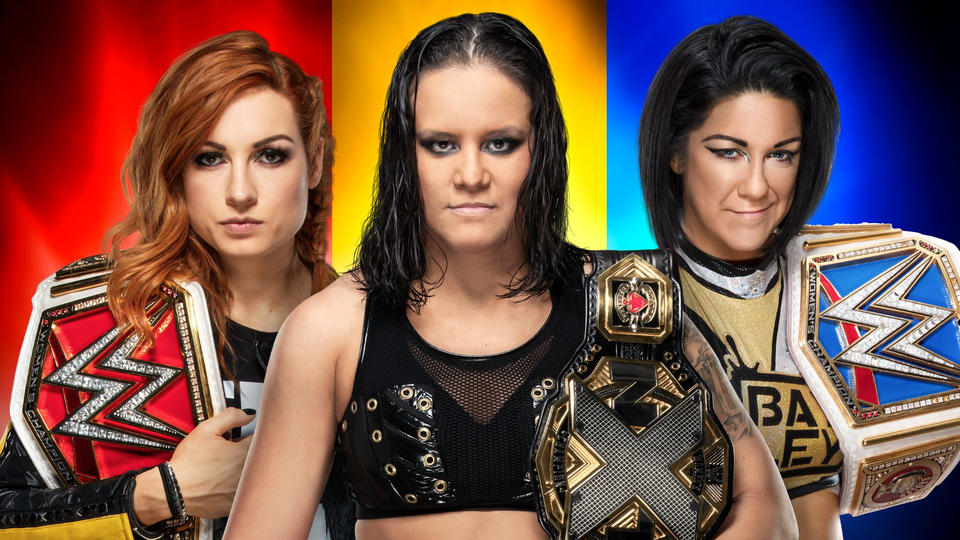 Chad French:  Bayley, even though she has won every belt in the company a woman is currently allowed to win still needs this. Her new heel character is walking a fine line right now and a loss would hurt her the most.

Drewcifer Jones: Bayley will use outside interference to win. It’s going to cement her heel turn even more.

Jamie B: Baszler. That’s it. That’s the only logical outcome. And not a win via DQ, not some nonsense finish, a clean finish over Lynch or Bayley. 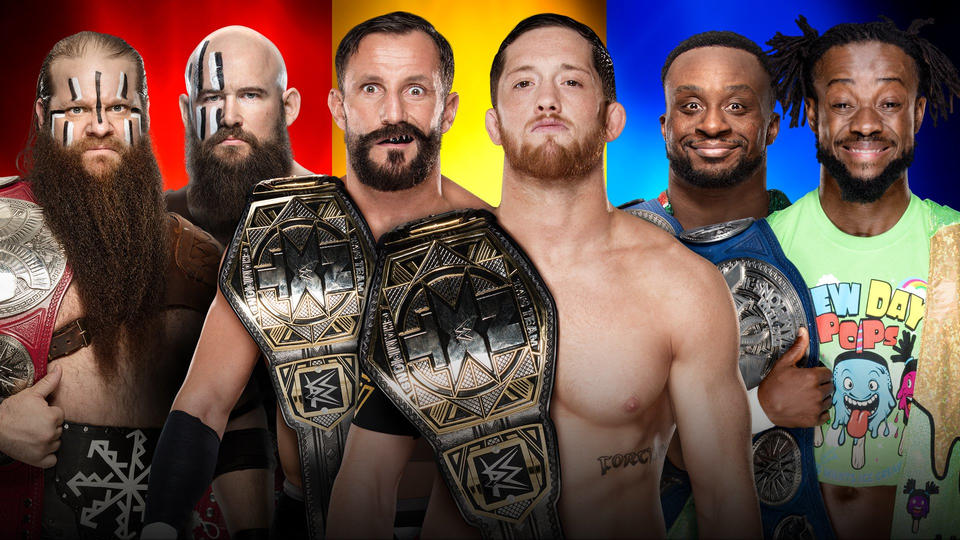 Chad French:  Viking Raiders are taking this. It doesn’t matter how many losses New Day has and Undisputed Era has a built in War Games excuse.

Drewcifer Jones: Undisputed Era will win this match. They’re unstoppable as a team and this will get some heat on The Viking Raiders. The match will be stellar.

Anthony Harper: Admittedly, I don’t watch NXT enough to know the storylines, but I think The Viking Raiders/RAW win this match.

Jamie B: I’m not big on large tag matches, but I’m very interested to see how this comes together. These three teams could not be more different. I think we see a major face off between the Raiders and the Undisputed Era, with the Raiders ultimately picking up a victory.

Ben Shearin: Undisputed Era. Would’ve been so much better if The Revival were still in this. 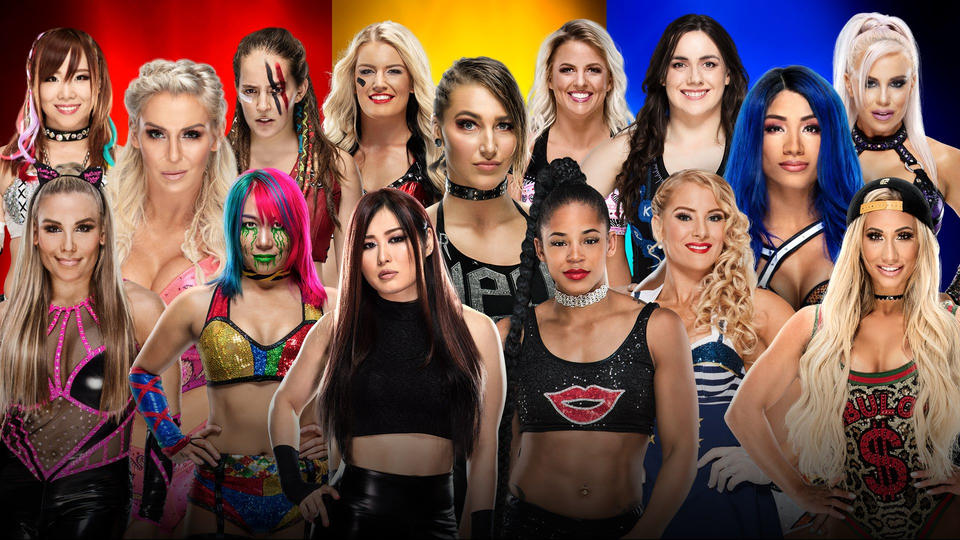 Chad French:  I think I’m taking Raw in this. NXT has 4 victims of War Games on their squad so if they win I’ll be shocked. To be honest, as a rule I just pick teams with Asuka on them.

Drewcifer Jones: This is my “Who Could a Possibly Care?” Match of the Week. Raw wins. I guess. Because.

Jamie B: SO MANY PEOPLE IN THIS MATCH. NXT wins. There is a marked difference between women’s matches on Raw and Smackdown and the matches on NXT. There is no possible way they should lose tonight. 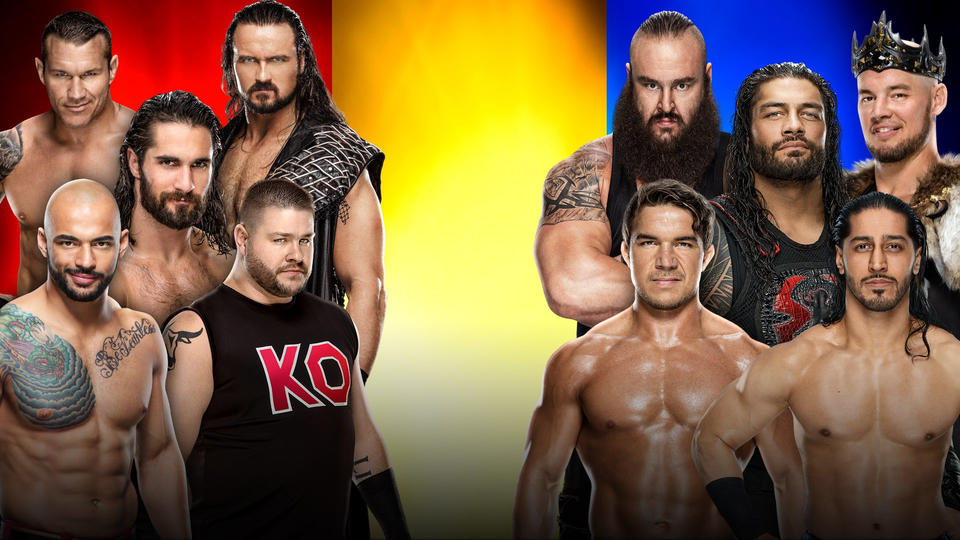 Chad French:  Man is KO still on team Raw? Doesn’t seem so after last night. This is the one that I feel NXT will take.

Anthony Harper: Where’s NXT? (Ed: SEE ABOVE) Something fishy will happen that I’m sure of, so I’m going to go with NXT wins the match. HHH has been planting a seed for weeks, so I assume this is a “Heyman spoiler.”

Jamie B: AGAIN, LOTS OF PEOPLE. And again, NXT takes this. They are without a doubt the top brand in this war, and I refuse to accept any other outcome.

Ben Shearin: NXT again. Why not 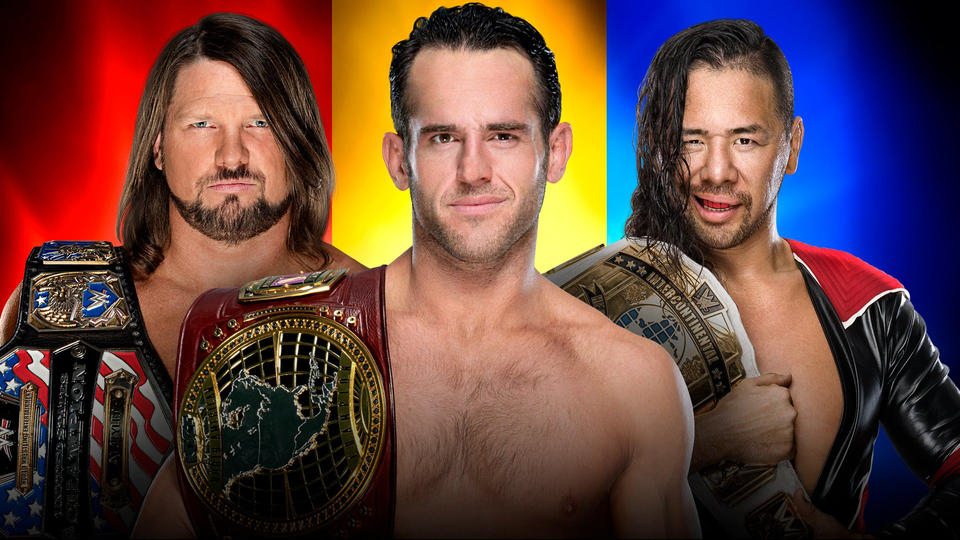 Chad French:  My God please let Roddy be the key that solves the riddle of why the AJ/Nak WWE matches have been only average to good. This can be a CLASSIC. Nakamura wins because he has a new belt.

Drewcifer Jones: This is another match that will be full if outside interference. The OC are going to prove that they’re the best at that. AJ wins.

Anthony Harper: I’m done picking against Nakamura/Smackdown, so he wins this match with some help.

Jamie B: This is going to be a banger. Three incredibly strong and talented competitors ensures this will be one of the top matches tonight. I think Nakamura will come from behind to steal the win here. 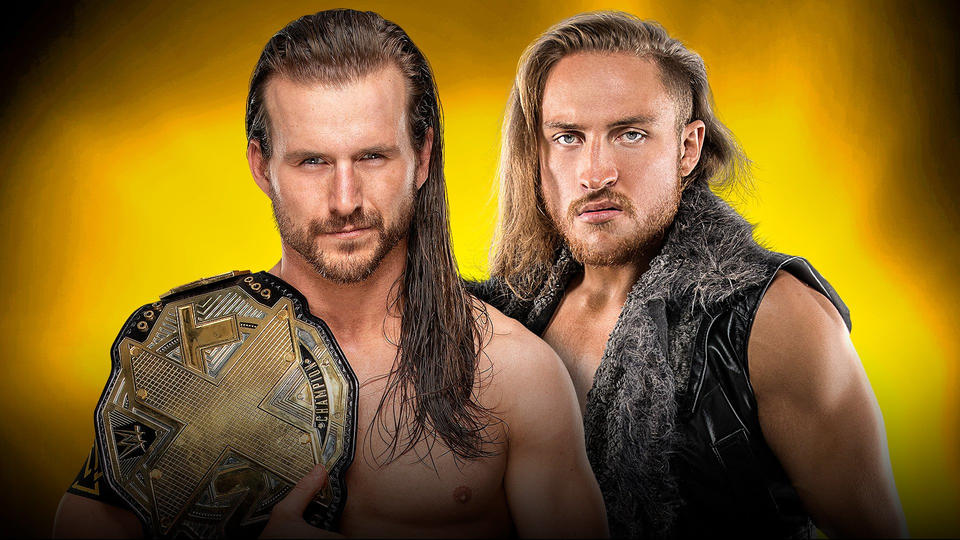 Chad French:  Adam Cole died last night. That being said I still think Ciampa is the one that will take the belt off of him. Sorry Pete.

Drewcifer Jones: Adam Cole wins. I don’t think they’re ready to switch the title right now. I mean daddy is home after all….

Jamie B: Cole will face either Pete Dunne, Killian Dain, or Damian Priest. If Dain wins, I see Cole retaining. If Dunne or Priest win, I could see Cole’s title in jeopardy. I’m hoping the stars align and we somehow get Dunne as our new champ. 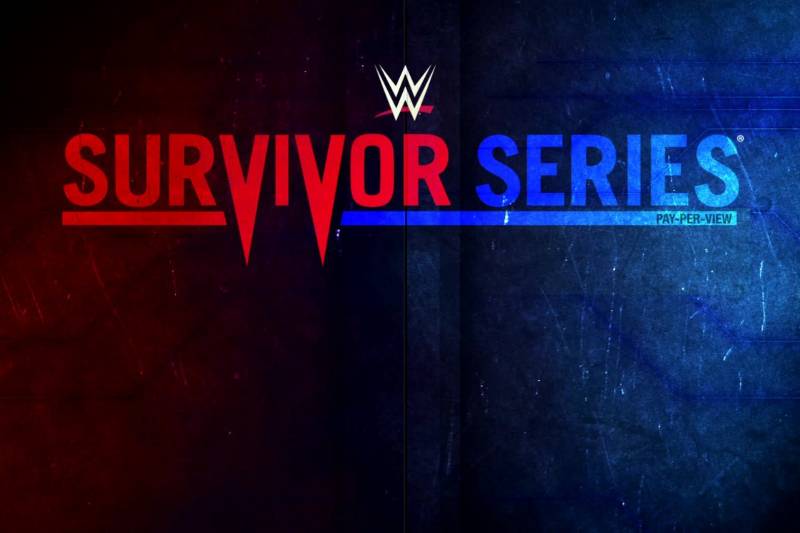