More results from this weekend.

Thanks to Christian Viole for the results…

Turbo Graps 16 First Round unless noted.. 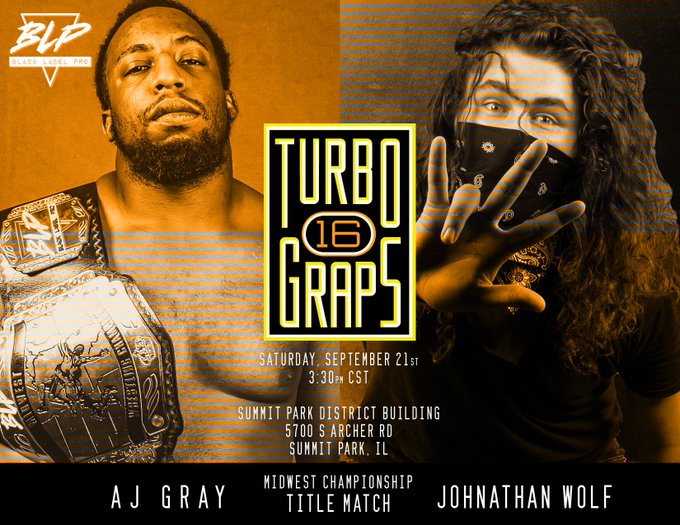