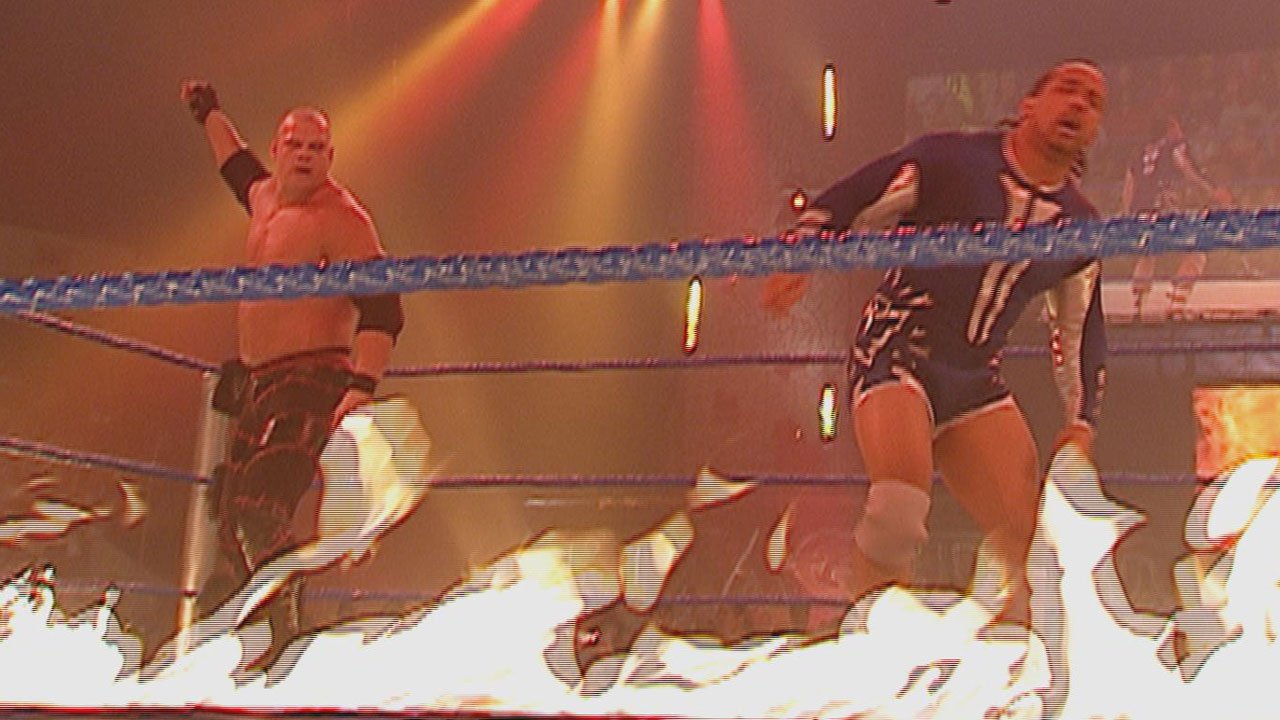 One of the rarer match types that WWE does, as this was only the fourth in history at this point and first in seven years. The reason why is that is both very dangerous for the performers and almost impossible to pull off a good match with the fire around the ring. MVP and Kane tried hard to pull a good contest out here it’s just impossible under these circumstances. I have a lot of respect for MVP taking the fire spot, even controlled fire is dangerous.

Winner: Kane wins after catching MVPs back on fire. 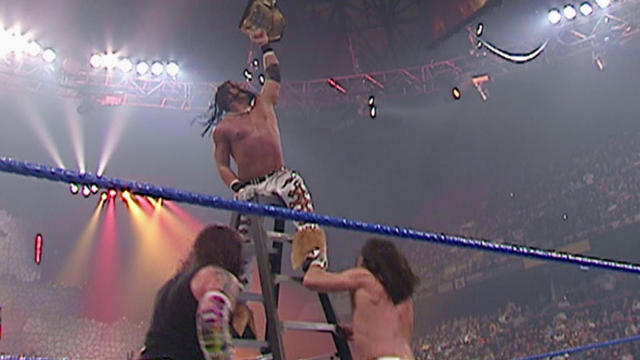 This match started as just a regular bout between the champs and Regal/ Taylor. Smackdown General Manager Teddy Long then arrived and made this match as a Christmas present to the fans. He also added it because this PPV desperately needed a match like this. You know, exciting. This was all action from bell to bell and there were consequences. Unfortunately Joey Mercury took a ladder to the face in a see saw motion that almost destroyed his face and ended his career. We as fans forget sometimes that this is a dangerous sport that can really hurt the performers involved. Other than that very bad spot ,the match was great and the people involved did an awesome job.

Winner: London retrieves the belts for his team.

The Miz vs The Boogeyman

Where to begin with this madness…The Boogeyman is a great character and awful wrestler. The Miz was nowhere near ready to carry this to a great or even good match. The other issues, beside the wrestling, were that Miz was ORANGE and had hit the spray tan like it was the Jersey Shore. Plus, JBL was terrible on commentary insulting the Miz. JBL as the heel commentator should not be mocking the other heels. This was a train wreck that did not deserve PPV time.

This was the light beer version of Eddie/Benoit, it was still pretty good… but you could tell something wasn’t right. This match was solid but lacked excitement. This was the second year in a row that Benoit was involved in a US Title feud and second year in a row he made me uncomfortable with a woman. Man I used to love Benoit matches but sometimes I just can’t.

This was the first time since the Smackdown brand took over Armageddon that the Cruiserweight title didn’t change hands. This was a decent match with no real stand out moments. It was a whole lot of eh. 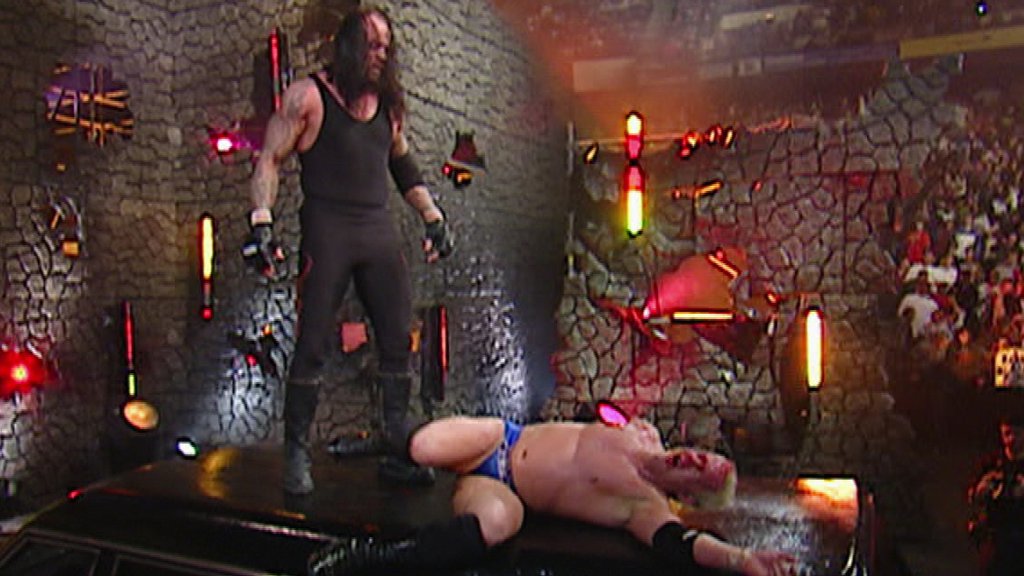 The object of this match was to put your opponent in the hearse and drive him out of the arena, so it was meant to be a brawl. For the second year in a row the Undertaker was asked to try and make a new superstar in a gimmick match. He didn’t knock it out of the park like he did with Orton the previous year but did an admirable job. Kennedy was a charismatic guy that had a problem getting over that final hump.

Winner: Undertaker wins after a choke slam and Tombstone on top of the hearse. 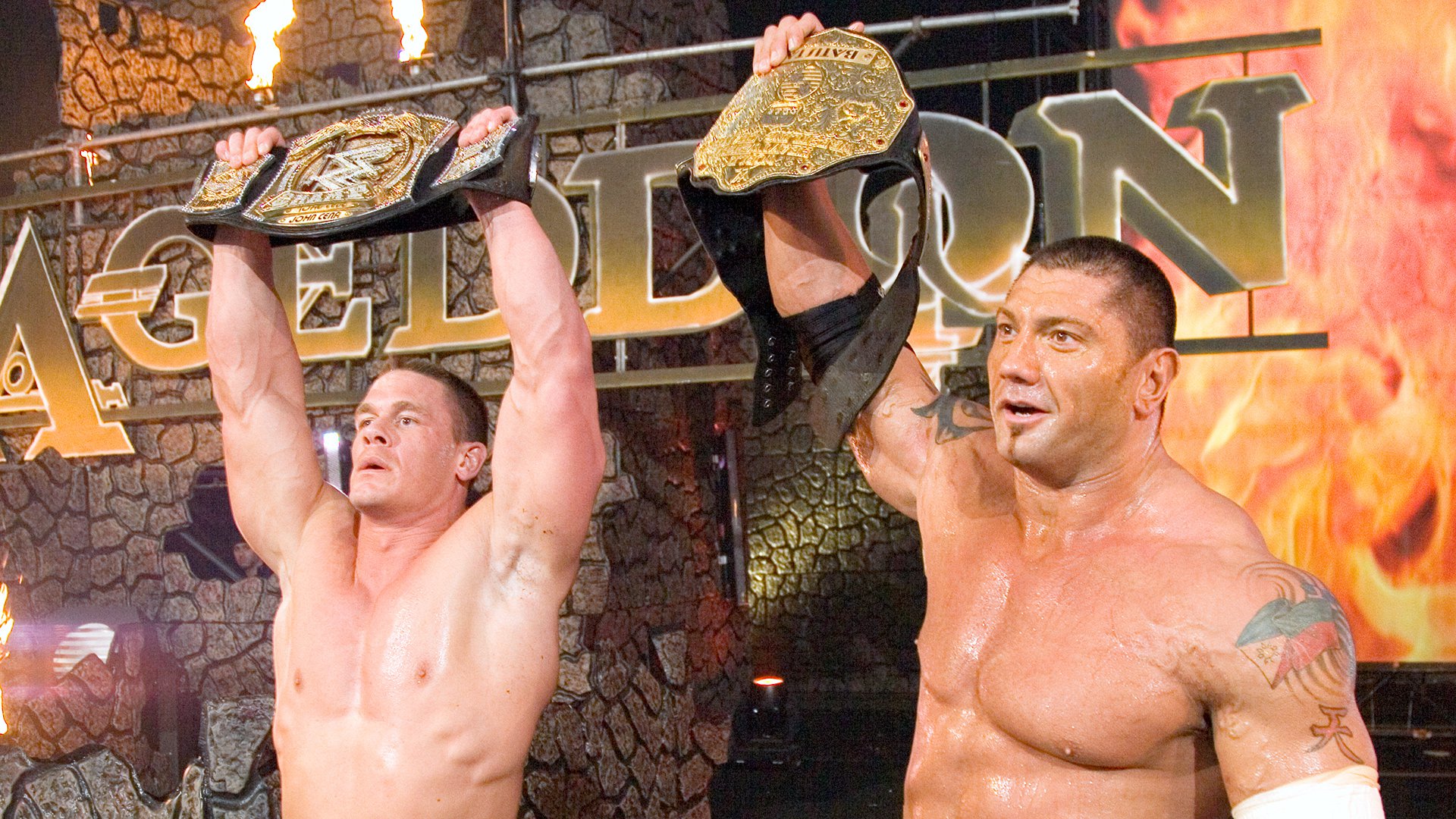 This would have been an excellent main event on any TV show, but as the main event of a PPV it fell flat. Once again WWE had to do stunt casting from RAW to fill out a PPV. Match was fun but overall meaningless in the grand scheme of things. I like house show matches as much as the next guy, just not main eventing a Pay Per View broadcast. I miss big Dave. 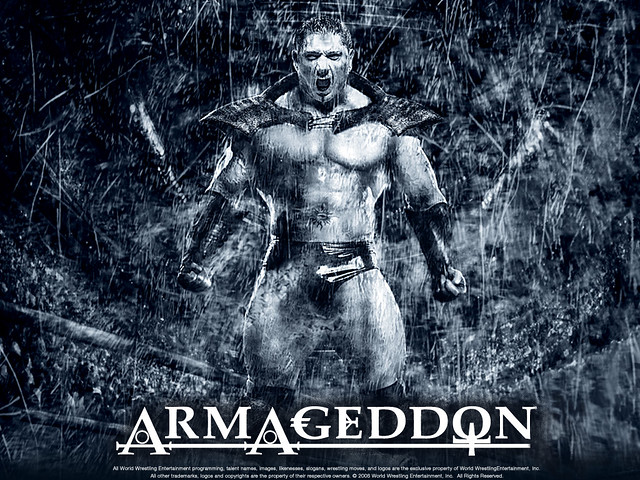 Overall Thoughts: This is the last of the split roster Armageddon PPVs, and it couldn’t have come fast enough. This show was a perfect example of how not having enough stars can kill the feel of a show. I’m happy to move on to reviewing these when they have an actual full roster to work with.