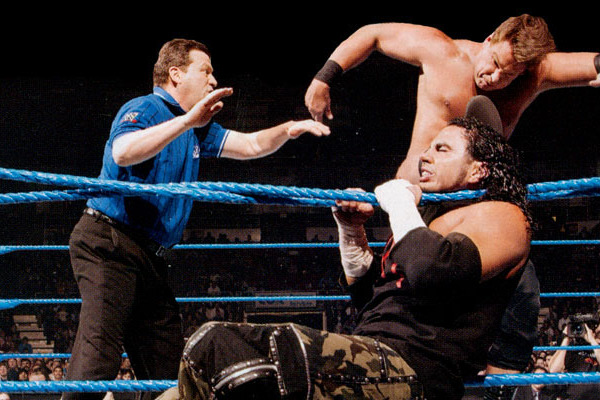 This was a message to both Hardy and the fans. Hardy had been fired over some drama with Lita and Edge and had been rehired due to the constant chants from the crowd. After he was brought back he was made a loser at every turn and JBL added to it by flipping him off after squashing him here. No need for this, but WWE has constantly shown that taking the high road in any situation is not what they do. Be a star my ass.

Winner: JBL pins Hardy after a Clothesline from Hell. 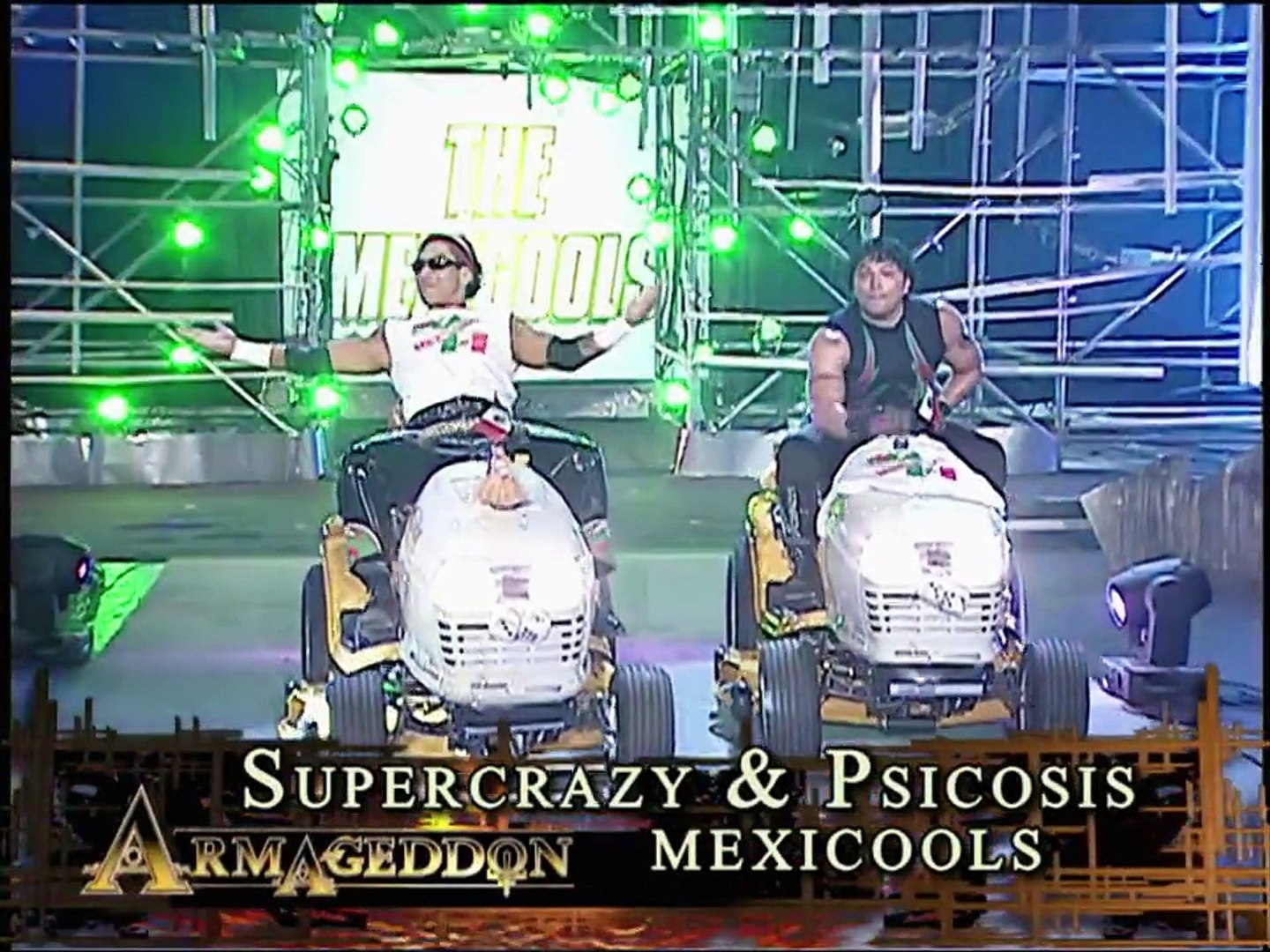 This existed purely to get MNM on the winning track after dropping the tag titles. The match itself was pretty paint by numbers with the only really impressive thing being MNM’s entrance (Melina).Well that, and the racism personified that was the Mexicools gimmick. How did this shit fly? Although I guess now they have dudes carrying around pinatas so what do I know? 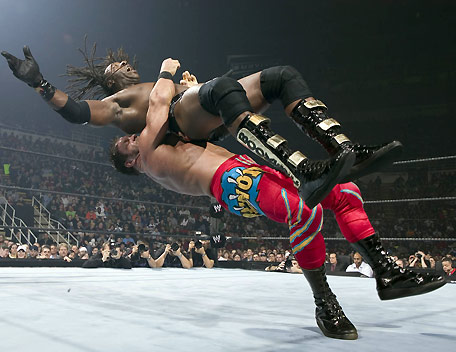 The match itself was great. Both Booker and Benoit were both veterans who knew how to tell this type of underdog story. My only issue with it now is I feel uncomfortable watching Benoit physically intimidate a woman. Unfortunately sometimes it is hard to separate the performer and the person behind that character. that’s life I guess. Eh.

2 on 1 Handicap match: Lashley vs William Regal and Paul Burchill

It was clear who was going to be made into a star in this match. William Regal is amazing at this kind of work and proved it again here. Lashley looked dominant and would look even better when he switched his finishing move to the spear instead of the Dominator. Anything is better than that lame ass vertical suplex. Hard to believe that one of these dudes would be representing a future President at WrestleMania. 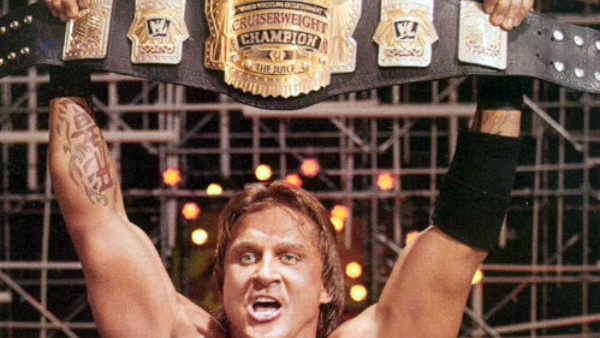 The match was fine but it was only here to help fill out an already thin PPV and give the appearance of something notable happening. It didn’t, at all. Glad the belt made it onto the show but wow. Well at least Kash got to win a WWE belt, a lot of guys don’t. 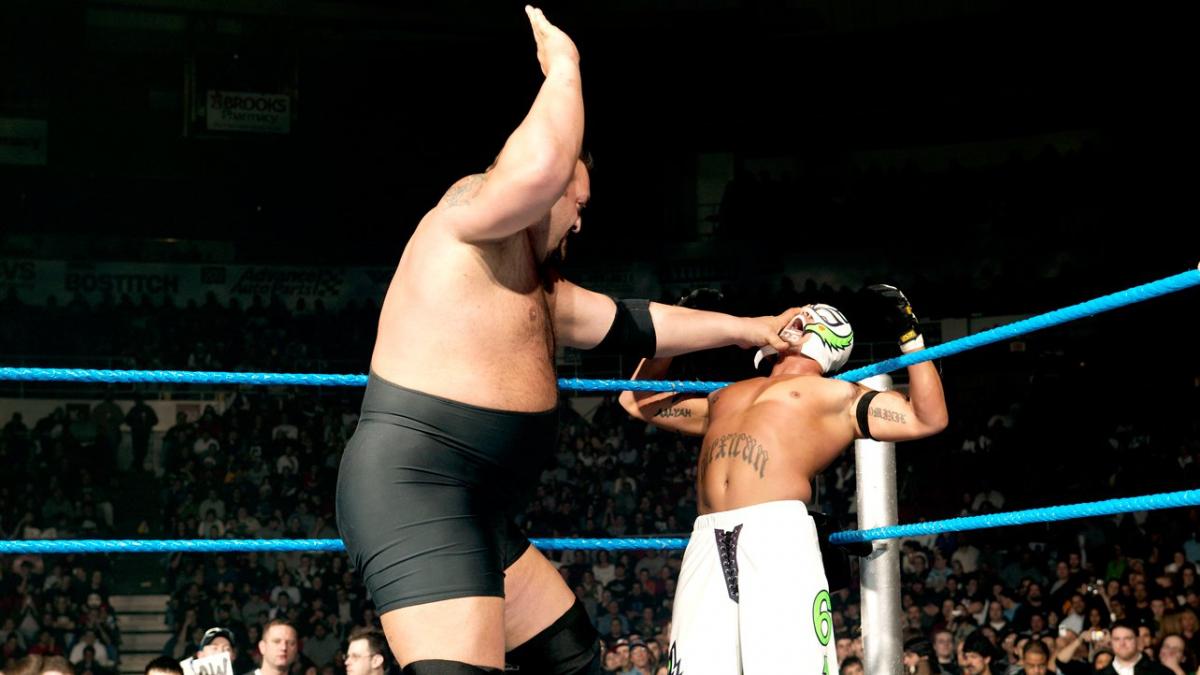 This match shows the lack of star power that happens with splitting the brands. The fact that they had to ship in talent from RAW to fill up a PPV makes the entire idea behind a split ridiculous. The match itself was a fun house show type match and got the crowd involved but it really had no actual stakes behind it. I always like Dave and Rey as a team. 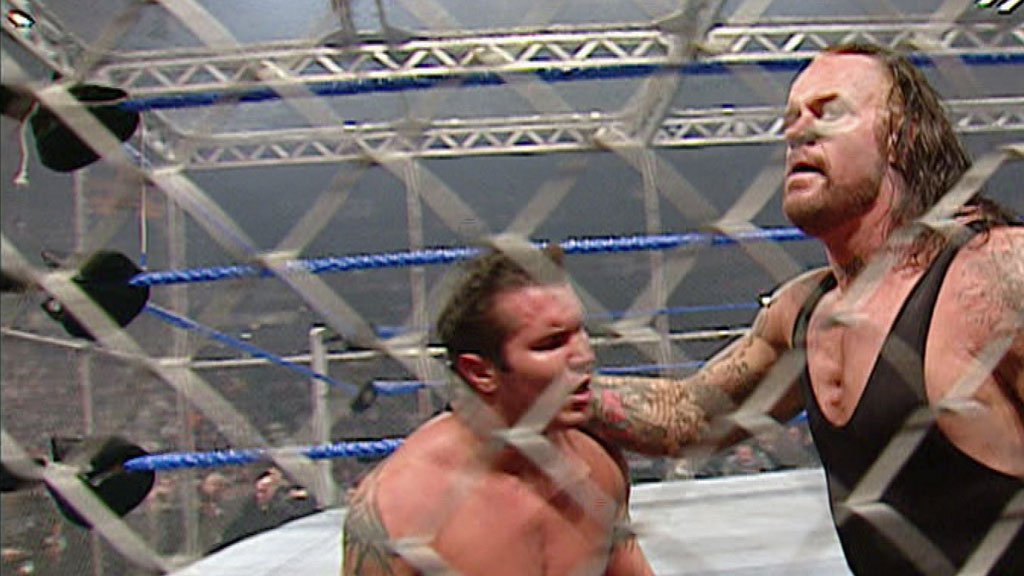 Hell in the Cell: Randy Orton w/Bob Orton vs The Undertaker

This match was a violent bloody brawl that continued the mission of making Randy Orton a star. Orton looked like a million dollars hanging in with Undertaker. Everyone in this match bled including Bob Orton (which with rumors of a failed hepatitis test afterwards making him persona non grata for a while after this) and was a top notch brawl from bell to bell. This was a really good main event contest. 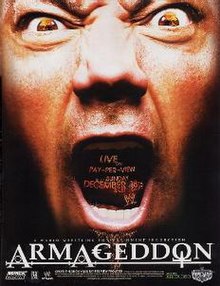 Overall Thoughts: They tried to make this PPV seem important but outside of the Cell match it failed. Every match on this card could have been on TV or a house show and that is not a thing you should try to get people to pay PPV prices for. It was still better than the previous year though.