This was a Smackdown only show so buckle up.

This shows the weakness of the brand extension yet again. Dupree and Suzuki should have been nowhere near the tag titles at this point (or ever now that I think of it). The fact that they were former champs was sad. Mysterio and RVD seemed like much bigger stars and the match was brought down by the garbage challengers. How are both of these dudes still going? 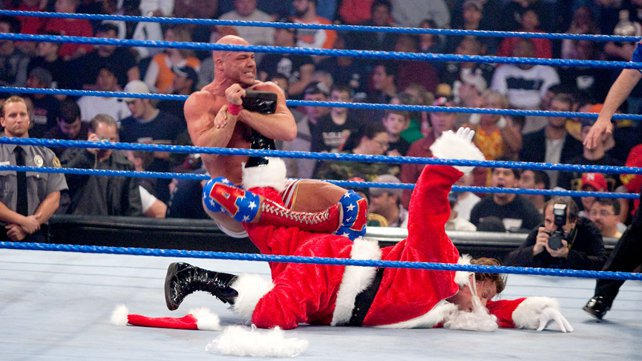 It was Kurt Angle, a gold medal winner and one of the best in the world vs a guy in a Santa suit…yep. Santa should have shot on him to make it interesting. 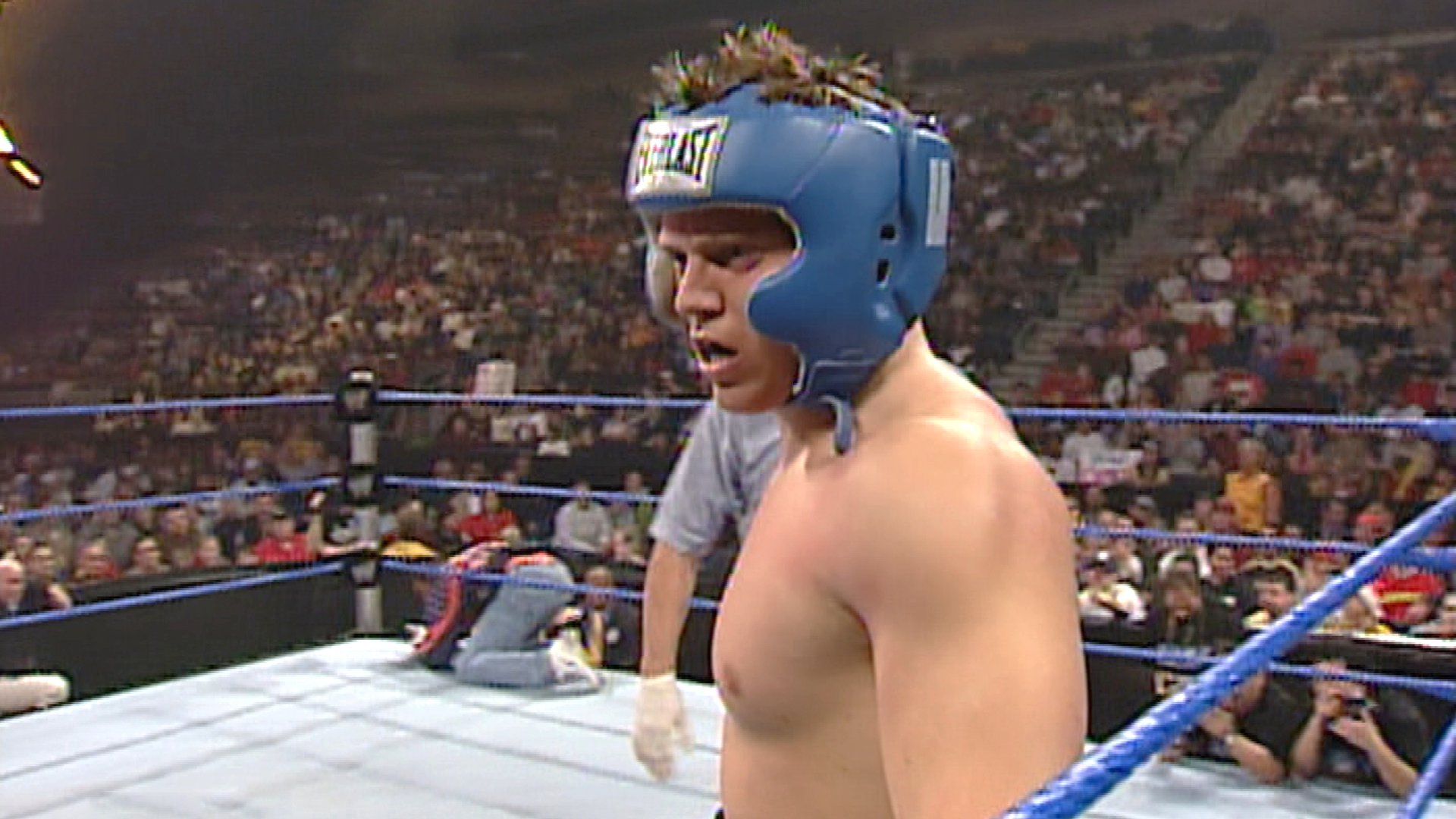 This version of Tough Enough was a joke. This shouldn’t have been on or near a PPV. Neither Miz nor Puder were trained boxers plus it was clear the fans were not going along with the finish. If anything, Puder should have been embarrassed by not knocking weak ass, untrained Miz out. Mr. MMA didn’t show me a lot in this one. Meanwhile Miz is a former World Champion and future Hall of Famer. Weird.

Charlie was in a storyline love triangle with Dawn Marie and Miss Jackie that took over this match. Match was blah and the story was hot garbage. I liked the Bashams individually in OVW but they never really gelled for me as a team in the big time and came across as boring. This was what it was. 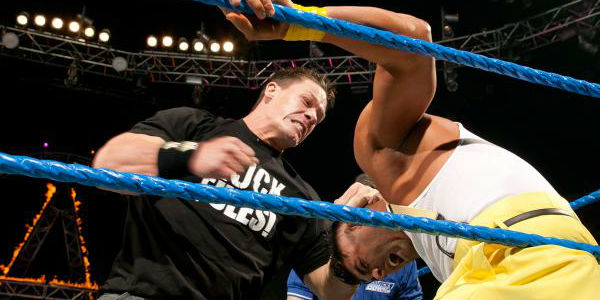 The setup of this match was ridiculous. Jesus stabbed Cena in a bar. He stabbed him in a bar. Just wanted to repeat that. I’m not sure why Jesus wouldn’t have gone to jail but instead we got this match. The positive is this was what it needed to be, John Cena dominated from bell to bell. John looked every bit the mega star he would become over the next decade and the crowd loved him. This contest did its job and Jesus luckily never got a singles push for us to suffer through.

Match was terrible and the storyline made it worse. Charlie turned heel by turning on his real life fiancée and Dawn Marie. This should not have been on PPV, television, or an indy show. Junk. If you like boobs a lot you are set though.

Winner: Dawn pinned Jackie with a rollup and a handful of tights.

Two years previous to this, Angle had beaten Show after an F5 from Lesnar, so I guess this was poetic justice. Big Show looked like a man that could fight 3 guys, so this was OK for what it was. I’m glad I don’t ever have to watch it again though. Whatever happened to Luther? 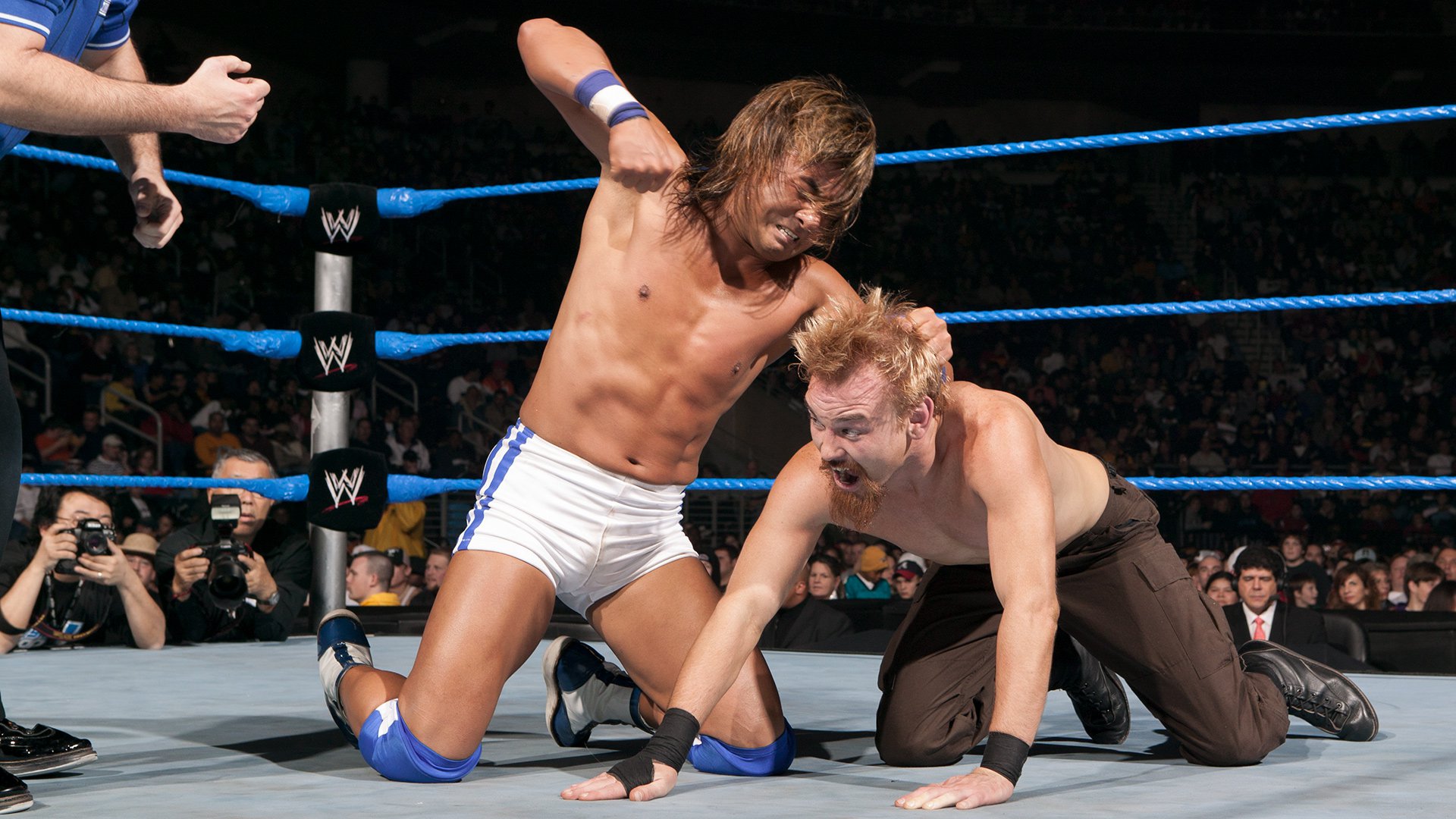 This was the third roll up victory of the night which was a bit much. Not sure who was agenting but someone needs to communicate. It was a feel good ending though, as Funaki deserved some recognition for the time he had been with the company. I’m glad he was able to win a belt before retiring. The dude still has a job there so they really like him I guess.

Winner: Funaki wins with a roll up. 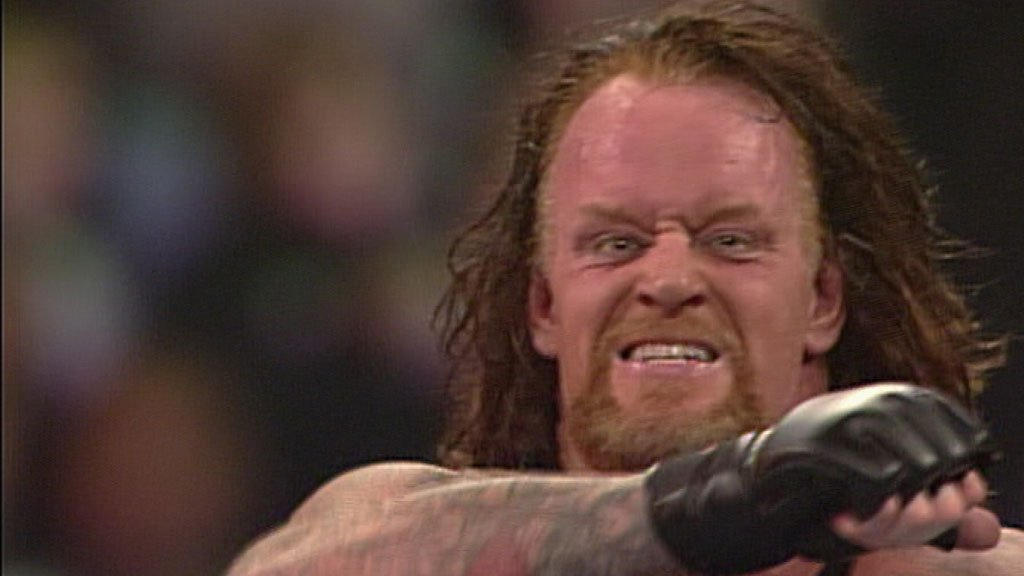 JBL escaped by the skin of his teeth again when Heidenreich interfered and took out the Undertaker before the pin. Yeah, the Heidenreich push was not one of their best ideas. The match itself told a great story, with JBL taking a beating and barely escaping every time someone had him in real danger. JBL would continue his reign for a while after this as they stretched the chase out even further. At the time it was miserable but looking back it’s not nearly as bad.

Winner: JBL pins Booker after the Clothesline from Hell.

Overall Thoughts: This was a bad show. Cena looked like a star in his match, and the main event delivered but the rest was not good. 3 roll up finishes and at least 3 matches that shouldn’t have been on PPV make this a bad one to sit through.The initial brand extension always left one, or both shows looking weak and lacking star power. We had another fine exhibition of that with this show. Weak sauce.