6-Person Inter-gender Elimination Tag: The Hardy Boys & Lita vs The Radicalz with Terri

The match made Lita look like she had the biggest heart in Alabama and Malenko look like the biggest scumbag. Eddie Guerrero in particular looked pretty rough in this match, everyone worked pretty hard to get the concept over though. It was a Radicalz match so in no way could it be considered bad. Too much talent involved

Winner: The Radicalz after Dean Malenko makes Lita tap to the Texas Cloverleaf.

William Regal always had awesome character and microphone work but Alabama could not be less into him. Hometown boy Hardcore Holly worked hard though. I appreciate the hard hitting style these guys had and enjoyed the match. Regal always has been one of my favorites and Holly brought the goods in this one.

Winner: Regal pins Holly after Raven interferes and hits the Even Flow DDT

For the second year in a row Chyna wrestled a man at Armageddon and I feel she looked even better this year than the last. Ivory running interference helped and this further built up Chyna and her feud with the Right to Censor. Chyna played her part well here and Val did a good job of making her look good. 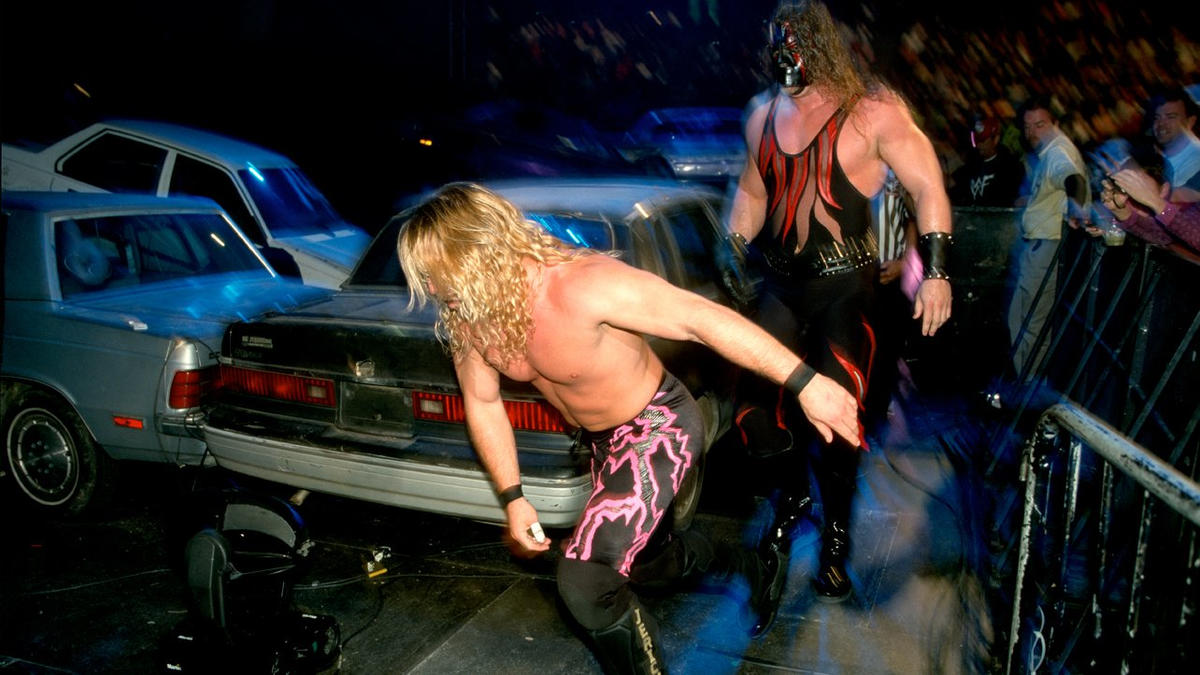 Kane looked like a legitimate monster here and made Jericho look like a star in beating him. You really can’t ask for a match to be better at accomplishing its goal than this one did. Both guys looked great. Jericho would go on to bigger and better things luckily and Kane still had a World title run left in him later on. Oh yeah and would become a mayor.

Winner: Jericho wins after knocking a wall of barrels on top of Kane. 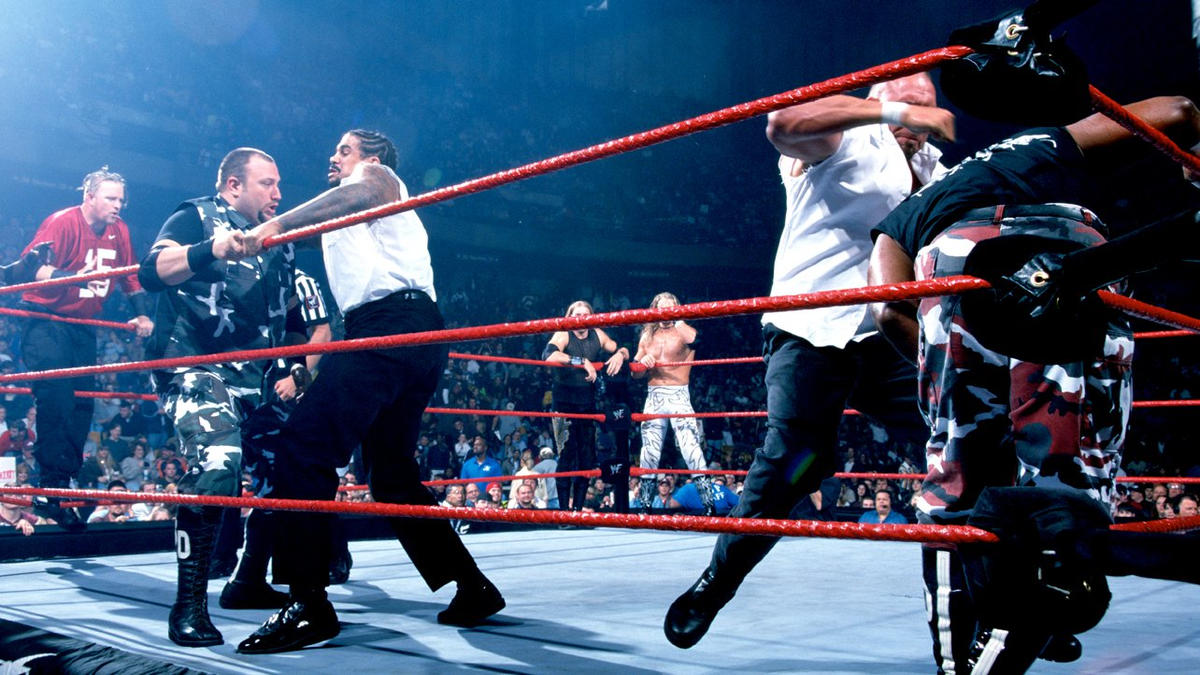 Pretty good tag match. The Dudleys were mega popular with the fans and it built Edge & Christian up as jerks while winning their 4th tag team championship. In an added bonus it got the titles off the RTC who were not that great in the ring and it kept it off 3-Live Kru who were shit in the ring no matter how much they ruled outside it. All hail E+C.

Intercontinental Championship: (C) “The One” Billy Gunn vs Chris Benoit

Billy Gunn tried his best but in no way could he keep up with Benoit in the ring at this point. In the storyline of the match and in reality Benoit was his superior in the ring in every way. They kept trying with poor Billy, and putting him in with Benoit should have made him look competent…unfortunately it just made us compare him to Benoit and that was a rough one for anybody.

Ivory was hated, Molly looked good in the ring and Trish wasn’t quite ready yet. They put together a pretty basic but OK match between the three of them. Trish would eventually evolve into the biggest superstar of the competitors and improved in the ring tenfold. Hell her best match probably happened after she had kids and retired.

Winner: Ivory gets the pin on Trish after a Holly sit out power bomb.

6-Man Hell in the Cell/WWE Championship: (C) Kurt Angle vs “Stone Cold” Steve Austin vs The Rock vs The Undertaker vs HHH vs Rikishi

I think the 6 man version of this match was not as heated as the one on one matches but still great. Rikishi took the big bump off the top of the Cell into the back of a truck that looked awesome. Everyone worked very hard to put over the Cell as a killer and Angle looked like the luckiest man walking the earth coming out of the match with the championship. Five of the biggest stars in the history of the business (6 if you consider Rikishi anywhere near that level) make this a must watch. This was a very fun match and an excellent main event to close out the night.

Winner: Angle pins The Rock after a Stunner. 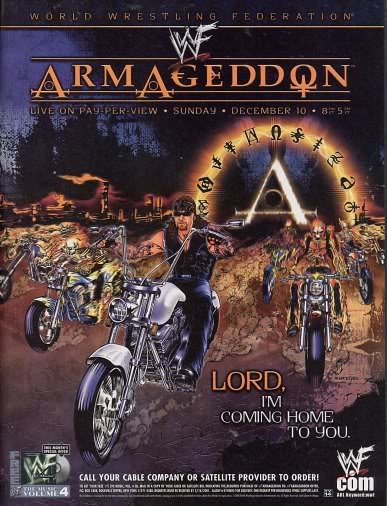 Overall Thoughts: The entire card was predicated on being successful if the main event delivered. The main event had blood, violence, great wrestling and a man falling into a truck. I’d say the PPV was solid just based on the Cell match alone. See that match and see it now.