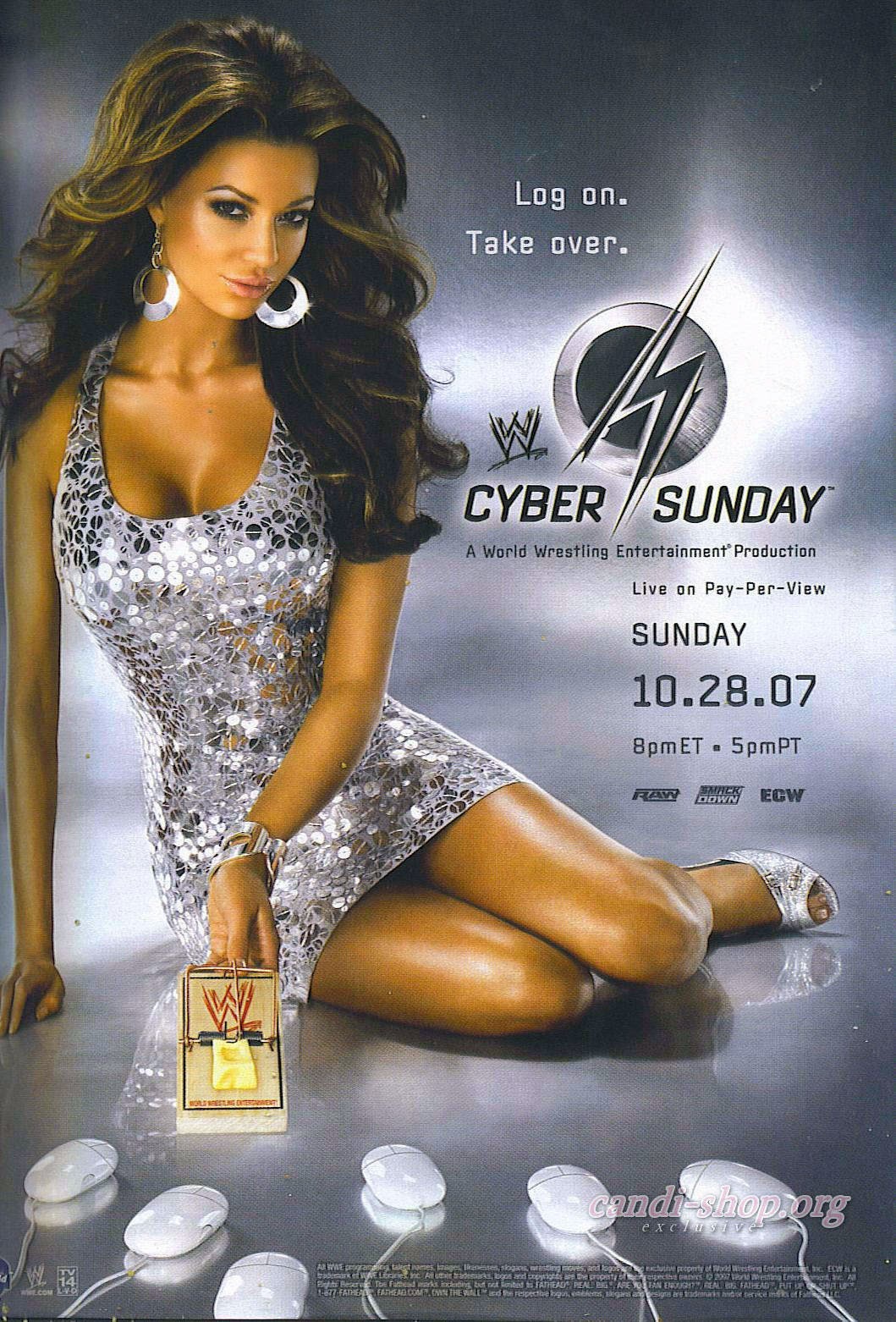 I love both these guys and wanted it to be fun but… this was really a clash of styles that never really got good for me. Both guys tried their signature stuff but it never really seemed to work. Shockingly the dreaded spell check word shillelagh got involved even though it wasn’t voted in. Also really hard to believe anyone voted for a stretcher match willingly but whatever.

Winner: Rey gets the win after Fit trips his way across the line on the stretcher.

This was the first ever title match for Miz, back when he dressed like a douche and wrestled like an 8 year old. Punk was not quite the best in the world here so carrying Miz was impossible. The match was so good I almost fell asleep recapping it. Thank god Miz is a million times better now and Punk is finally happy chilling at his house.

Winner: CM Punk after the GTS.

This battle of future TNA (Impact, whatever) champions didn’t really do much for me. Both men wrestled like they were disappointed they lost the fan vote and just wrestled a basic match. Nothing really stuck out as bad but there didn’t seem to be a whole lot of motivation from either guy. Even if the votes were a shoot they should have a had a plan mapped out just in case.

Winner: Kennedy gets the pin after Hardy misses a pendulum kick in the corner.

MVP was also co-holder of the WWE Tag Team Championships with Matt Hardy at this point, while also feuding with him. That old chestnut. This match occurred only due to Matt being injured and fills the time they would have had. MVP works Kane’s injured ribs over until the Monster gets pissed and returns the favor. It was obvious Kane wasn’t winning the title here. This was fine.

Winner: Kane by count out.

This was just another show filling match where the opponent really had no right in winning the championship. People love HBK though, so they were invested in the match until Randy and his boring ass offense took the crowd out of it. Technically the match was good but wow was I bored. After the match Shawn hit Sweet Chin Music to wake the crowd up a bit. It was what it was.

Winner: Shawn gets the win by DQ after being punched in the junk while attempting Sweet Chin Music.

Pretty surprising that the street fight won with the cage hanging above the ring. This stipulation made for a way better match though. These guys went out of the way to save what at this point was a junk show. Umaga does an amazing splash on HHH by running across all the announce tables and about kills him. Luckily in the end we get the win by The Game, The Cerebral Assassin, The King of Kings, Queen of the Andals, the Rhoynar and the First Men, The Unburnt, Protector of the Realm, Breaker of Chains, Mother of Dragons and Assistant Manager of Arby’s on Daytona Beach.

Winner: HHH gets the win after a sledgehammer to the skull followed by a Pedigree.

Batista had never beaten the Undertaker on Pay-Per-View before this match and they built that up huge here. These guys have incredible chemistry together and put on a hell of a show. Batista got the big hometown pop and Undertaker as always was popular as well. The crowd and people at home got their monies worth here. The chemistry between these gentlemen is awesome and easily outclassed almost everything else on this show.

Winner: Batista gets the pin after 2 Batista Bombs.