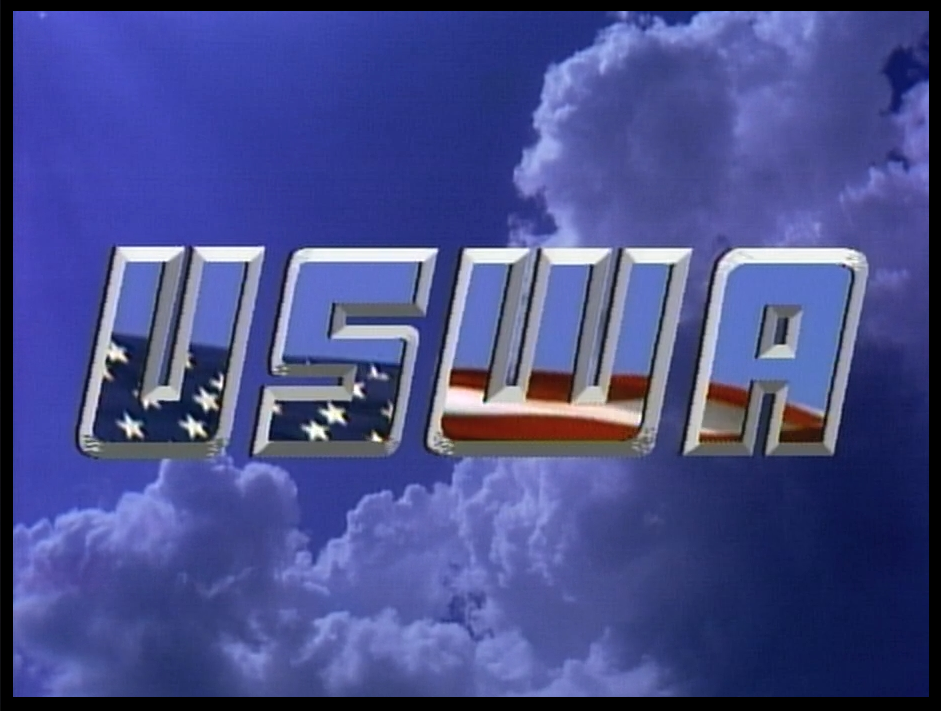 Jim wants Dave to stay near the phone for Jackie Fargo to call later and then begins to talk enormous shit to the jobbers. I want to point out Dave Brown is calling the show by himself long before Joey Styles acted like he was the first to do it. The Sarge takes a beating from both guys before they take mercy and toss him over to Bill for the tag. I do not suspect these dudes will upset the champs. Rush looks like someone shrunk Eddie Gilbert and dumped Just for Men in his beard. He didn’t do so well either but luckily Stan was nice enough to let him tag out as well. Stan’s worked karate always cracks me up. Keirn knocks Sarge loopy to end the slaughter.

Winner: The Fabs get the win after a forearm by Keirns to Sarge.

Terry looks like the less talented version of Jimmy and Freezer is a biggun that I remember from when i was a kid. He got a little push at some point…but not here. Bruno stayed with Dave on commentary while his boy hit lousy elbows on Freezer. This was a pile of junk and that includes Bruno’s commentary.

Winner: Garvin got the win with a “Sleeping Beauty” which was just slamming a face to the mat. That was trash.

Danny Davis is best known for OVW and personally is the first wrestler I ever got a picture taken with. Green also existed.  This was a battle of sweet…sweet mullets. Not much to this though. Danny controlled throughout.

Jerry Lynn is still the man btw, although that hair is woof. Good tag work on the heel side to start us off. Jerry pins Sam with a sunset flip to end the first fall of what I would call “eh”.

Brian gets in there with DWB and shows a little something. Dude, when he got on the juice he got twice as big. Cody Michaels gets in there looking like a Dollar Tree Ric Flair. Poor Dave is still having to carry the entire show by himself. I love this dude so much, especially since I have had to do it myself, not fun. The heels dominate until it erupts into a huge brawl between both teams. Magliano gets the second fall after a clothesline from Doug. This was mostly chaos.

Overall Thoughts: It sure advanced storylines and told me what I had missed. I hope this will continue to be a thing on the website because it went fast and I enjoyed it.

You like t-shirts? Hoodies? All kinds of random stuff? Get some MWT merchandise right here. We can use all the support that we can get.

One thought on “USWA Championship Wrestling 1/12/91”