Corey Storm defeated JC Rotten, Freddie Hudson and Brayden Lee after a DVD through the lighting rig on Rotten.

In a Non-Tourney Bikini Bottom Street Fight Percy Davis defeated Dale Patricks with a Rock Bottom on some candy.

Congrats to Corey for being #1! 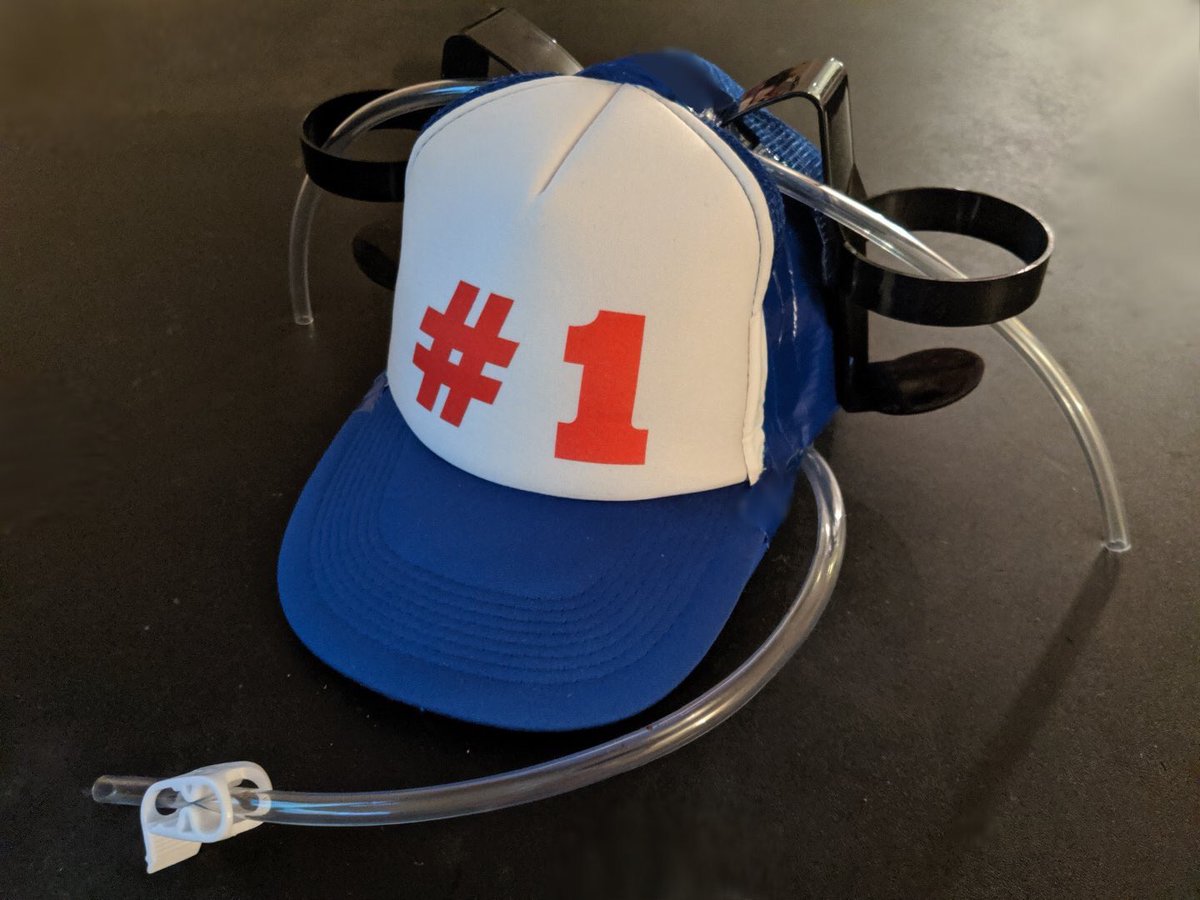 If you would like to support us by getting some merch just click right  here. We can use all the support that we can get and appreciate it greatly.