Commentators: Michael Cole and The King from RAW and Todd Grisham from Smackdown 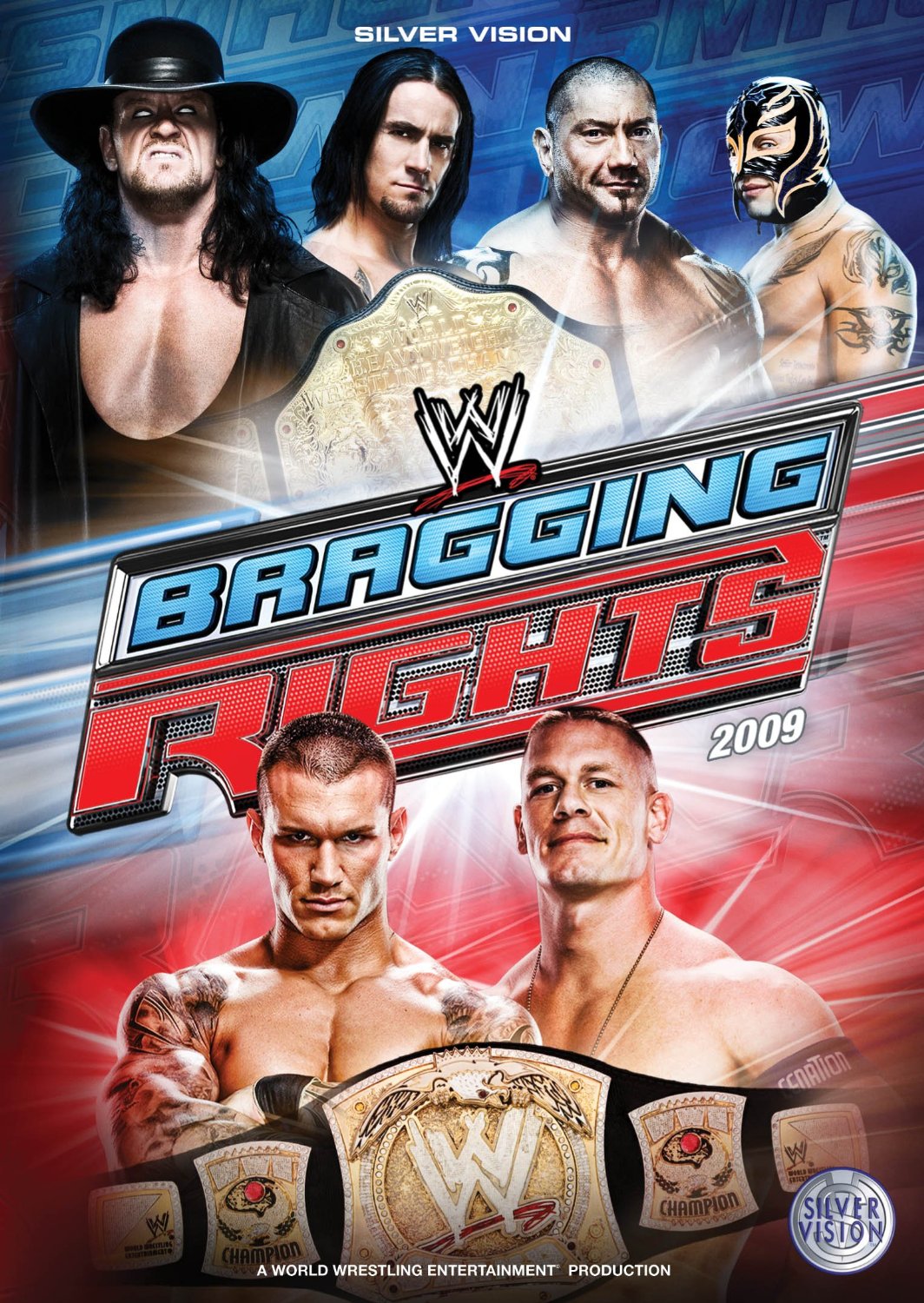 This was a battle of former tag champs  in a match that would be way better if it happened today. Both men were still working out the kinks in their singles personas and had some growing to do. If they had it now both the build and the match would be a much more entertaining affair. As it stood it was just a basic back and forth TV quality match.

If this contest proved anything it’s that Kelly was awesome at clothes and terrible at wrestling. They had some talent in this match, but if you are given no time to work with it doesn’t matter. That was the case here. We were still a long way from the Women’s Revolution in WWE so they got the scraps as far as PPV time went.

RAW and Smackdown are even at 1-1.

(Smackdown) Fatal 4-way for the World Heavyweight Championship: (C) The Undertaker vs Batista vs CM Punk vs Rey Mysterio

This was a short fun little match with everyone doing what they did best. Kinda sad that they had to do it so early on in the card, all four guys deserved a bigger stage. Undertaker and Batista looked like bad asses, Punk was an asshole and Rey flew around. The ending was awesome as Rey kept Batista from winning the title a few times and set up the post-match interview. I’ll honestly say the next bit was one of the better things they put on in the 2000’s.

This of course is the battle for brand supremacy that literally no one outside of Stamford, Connecticut was looking for. The match was just OK, but had a really fun ending with everyone going crazy and Big Show turning on RAW. They always seemed to give Smackdown wins that didn’t matter and then give all the good resources to RAW. Smackdown wins the prestigious trophy and Bragging Rights for an entire year…or two weeks whatever came first. I’m sure you will be telling your grand kids about it.

Match of the night in a walk but it was far from perfect. Plenty of ridiculous questions were brought up in the psychology and never answered. Super cardio man Cena being exhausted in 25:00? Cena could run around the world and back and still have enough energy to suplex Big Show to the sun. Why was Orton trying to murder him with pyro? I’m pretty sure that even in WWE if you kill someone you get jail time, not a belt. They threw everything they could at this match to make it a classic for this “Final Encounter” but it just turned out to be a good, not great, situation. Still both guys worked hard for an hour which is still not an easy task, and it’s fun to think when Cena was only a 7 time champion.

Overall Thoughts: This show was a gimmick that needed a show and not a show that needed a gimmick so the build for it was junk. It wasn’t special but it wasn’t terrible either. It was just a PPV for the sake of PPV and that never really did it for me as a fan. If you need to watch something from this show, check out the two championship matches and just assume the rest was skippable…it was.