Another week closer to the Showcase of the Immortals.

These are all the items WWE has listed as of press time. If anything else gets added then um…sorry? 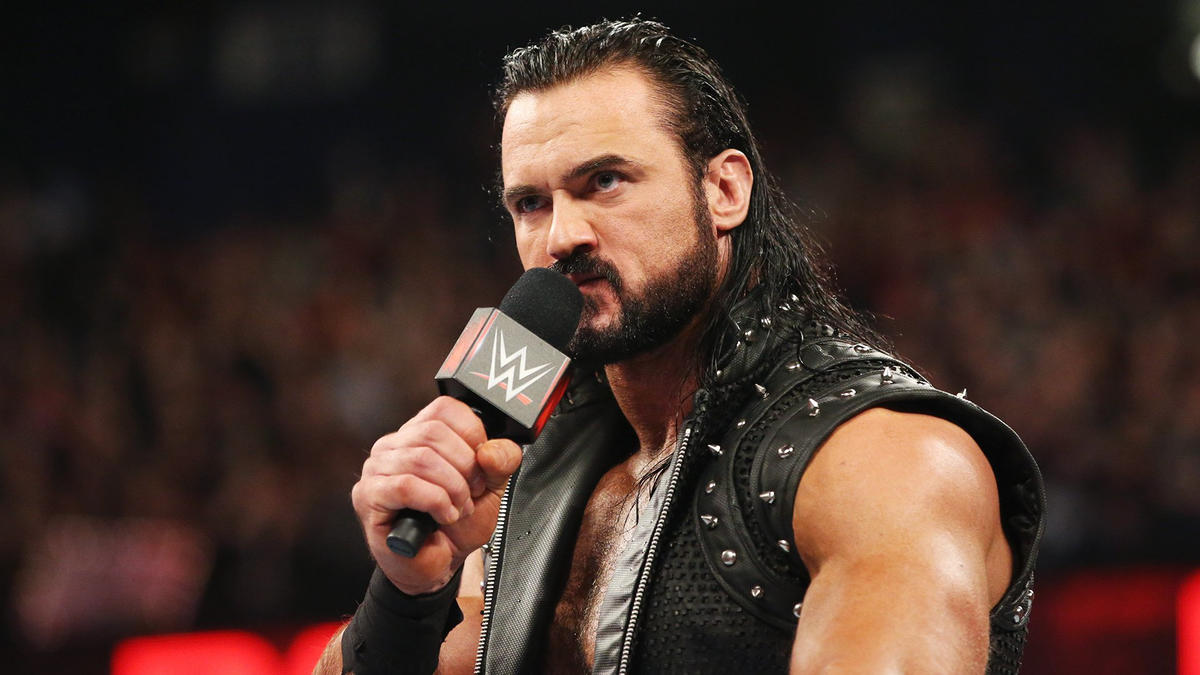 So as a fan I am supposed to believe that a man that main evented multiple WrestleManias, defeated the Undertaker, HHH and hosts of others along with cancer TWICE will be scared to take on Drew? They have had Drew losing matches to much smaller guys for the last few months because they can’t remember how to book big guys anymore. Had they used him the previous 6 months like they had lately them maybe but jeeze…Roman is going to kill this fool. 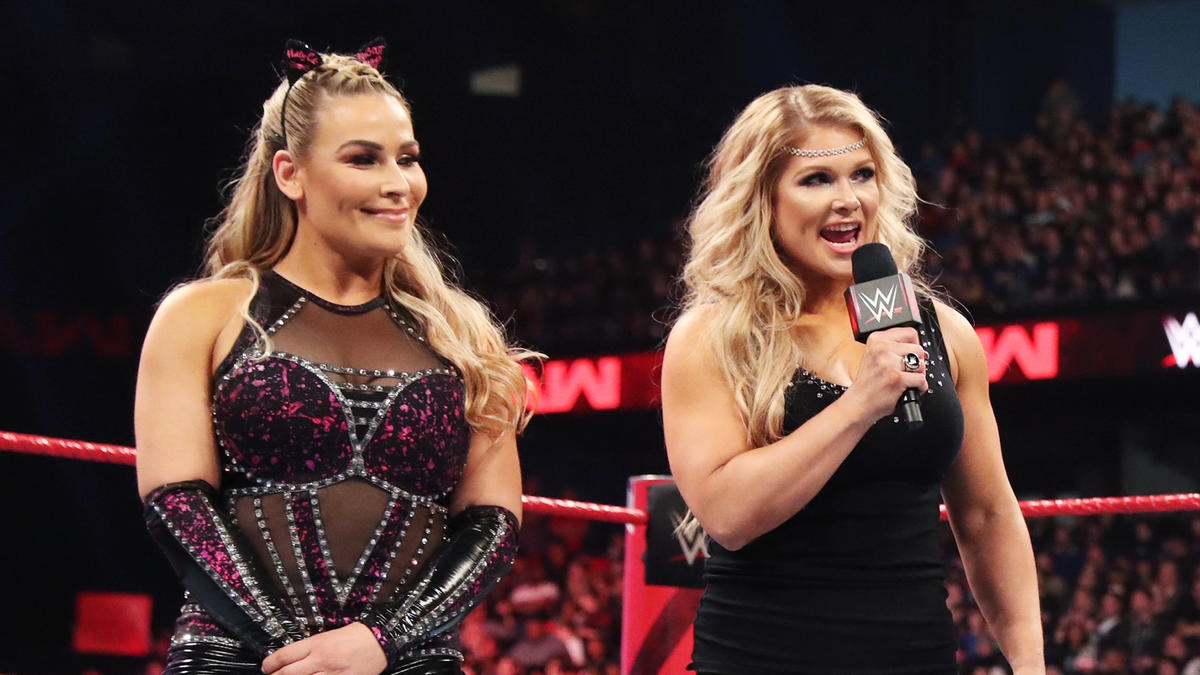 I’m glad Beth is back but the 4-way Tag Title match does nothing for me. Maybe if they add a ladder, remove Nia/Tamina/Natty and give Beth a different partner then we can talk. It seems like they are adding this just to add more folks to the card…that’s what battle royals are for. 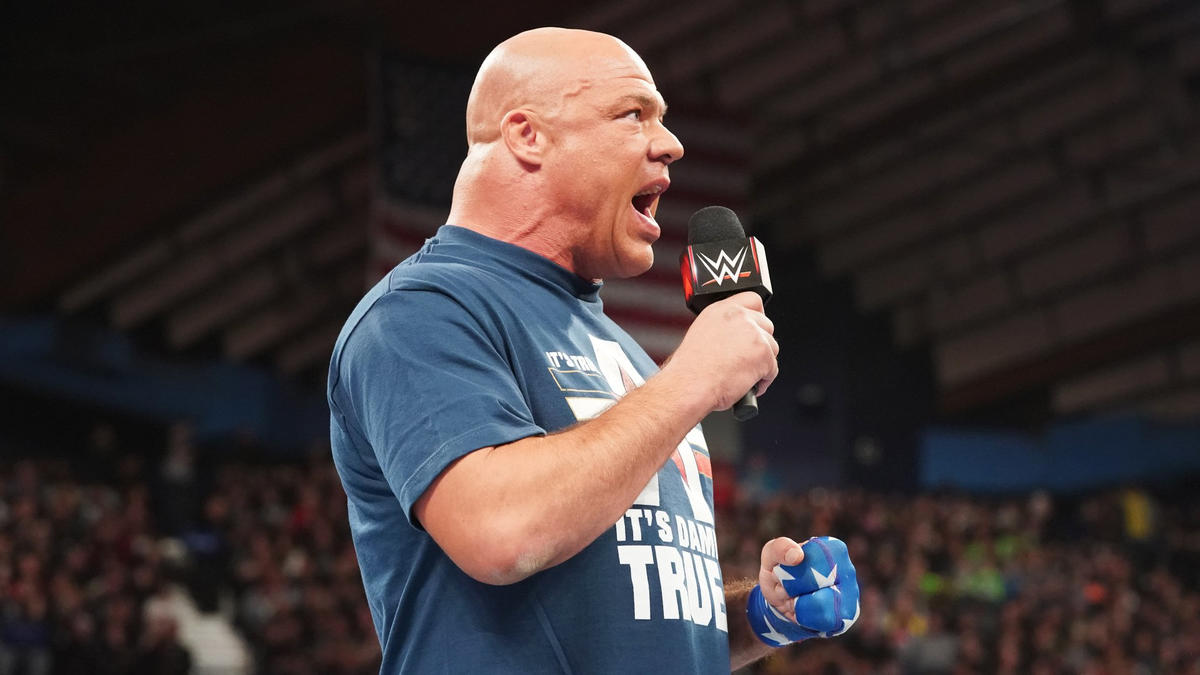 Everyone seems to be disappointed in the Corbin selection for Mania but they have been doing the Lord’s work with some of his final TV opponents so far. We know he has AJ on Smackdown Tuesday but who will they give him tonight? I’m actually excited to see who they have lined up. 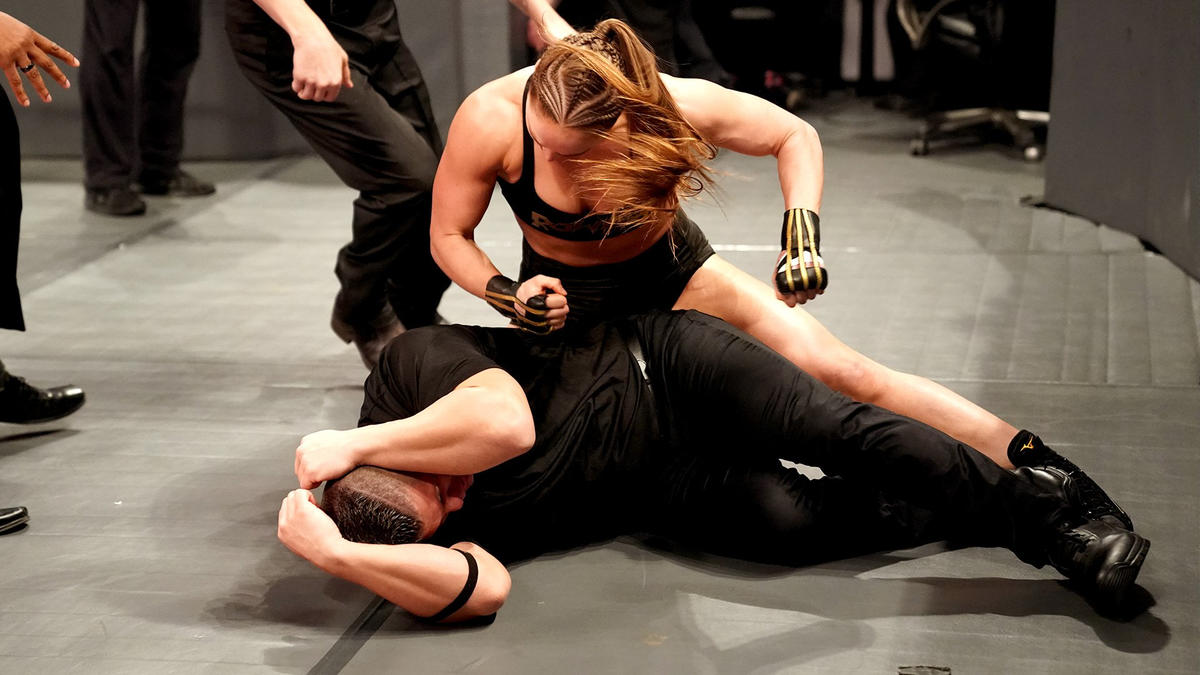 Neat, now Ronda’s less interesting husband is involved. Huzzah. I am on the side that if they brought Ronda in THIS way then she would have never had the issues that she seemingly had for a bit. She’s a monster and should be treated as such. Her husband brings nothing to the table though. 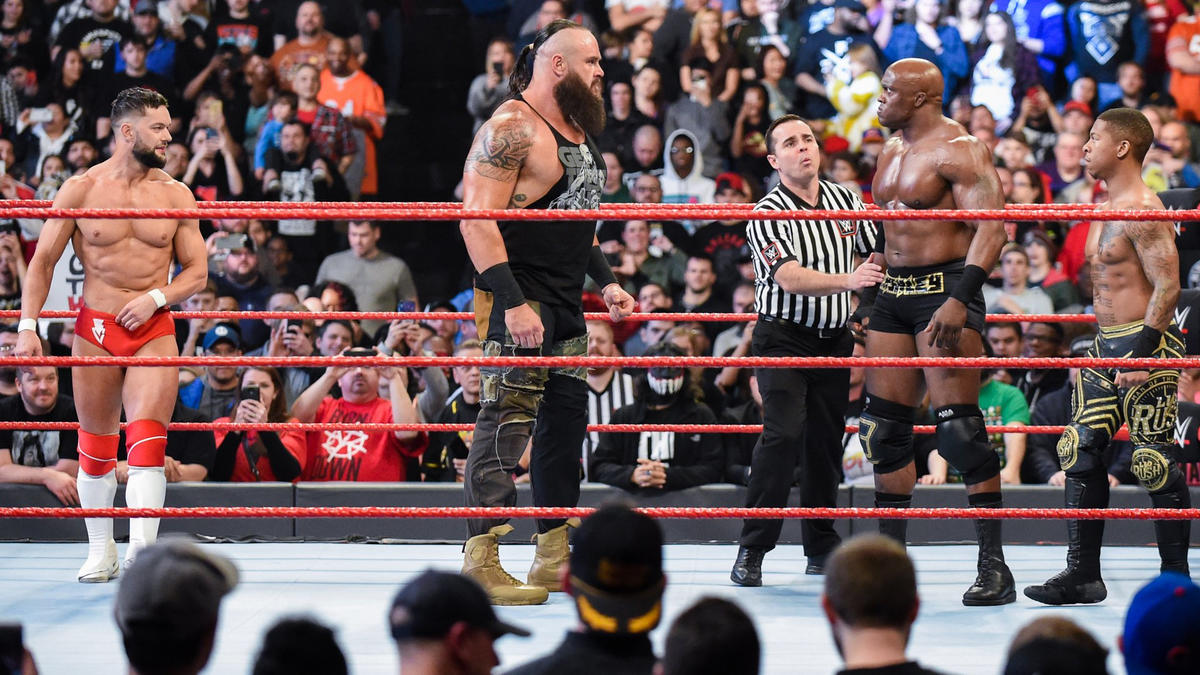 OK so Braun is in the Battle Royal. Hit the reset on this guy now and finally stop screwing him up at every available opportunity. Make him the over monster he was a year ago and start collecting that cash WWE. This should not be that hard. He had good matches with Big Show for heaven’s sake. 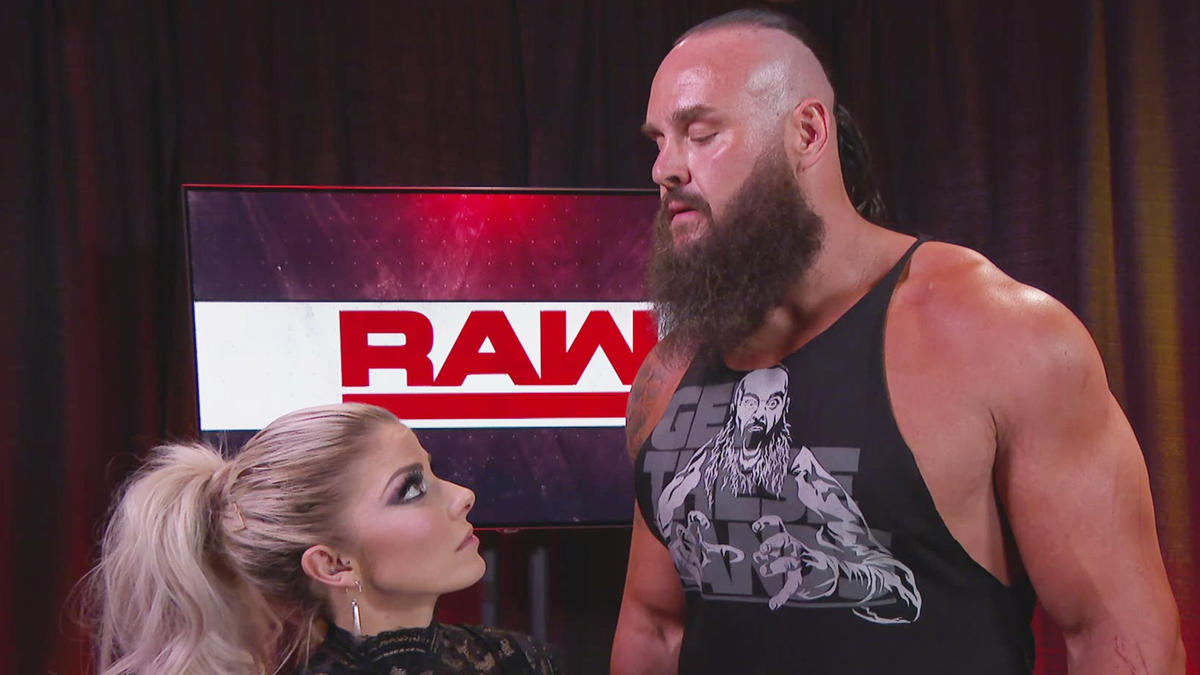 It’s been one week

So the negative is this is exactly the opposite of what I said above. No one cares that Alexa had a week to broker peace between the SNL guys and Braun. On a positive note we get more Alexa who has been killing it lately. Give her an hour and 5 wardrobe changes at Mania and at least half the crowd would be alright with it.

THAT’S ALL FOLKS, THANKS FOR JOINING ME AGAIN FOR MY WEEKLY GUESSES ON THE BIG SHOW. I HOPE YOU ALL ENJOY IT AND COME BACK NEXT WEEK.

Hey if you folks would like to support this website you can do it a few ways. Leave a comment, share or if you want some cool looking merch you can hit up our store right here. We can use all the support that we can get and appreciate all of you.