Winning the Royal Rumble has been a career making event for a lot of athletes. Unfortunately, sometimes what seems like a blessing can become a curse and doesn’t help them or the company on the road to WrestleMania.

This makes the list only because Hogan really didn’t need to win this to set up the main Event with Warrior that year. It was Hogan winning because it was Hogan. Not the worst offender but this win could have helped someone else be built up. Hogan didn’t need it. 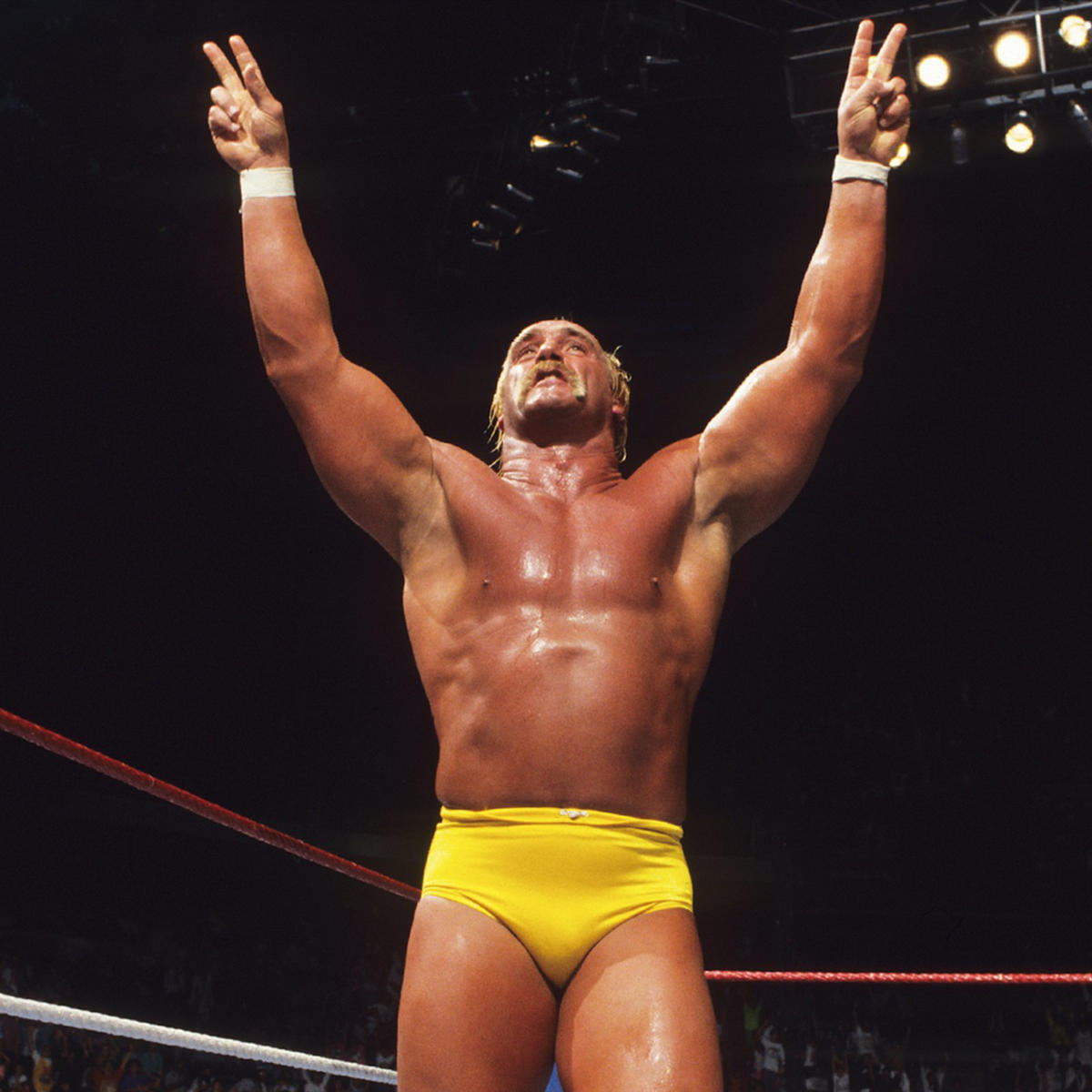 Pretty much the same as the 1990 win. There was no chance of them not putting him against Slaughter at Mania and there were definitely people that could have used this win. Once again I don’t rank these as high because he WAS the biggest star and it did help legitimize the Rumble a bit. 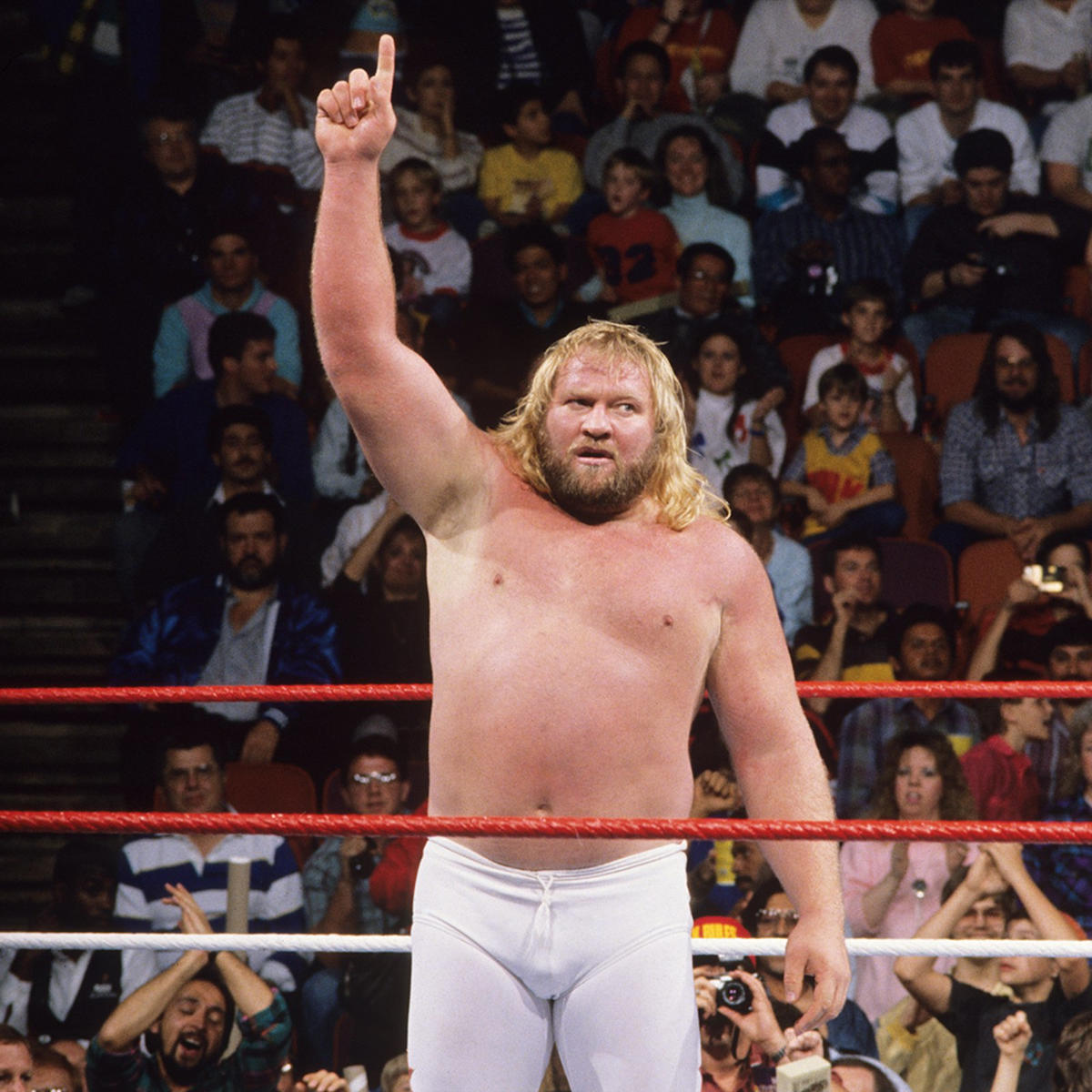 This was supposed to be the big reintroduction to the Fed and the beginning of a huge feud with Andre. Sadly this turned out to be the last big thing that Studd would ever accomplish and the Andre feud never went down in the reversed Babyface/Heel roles. 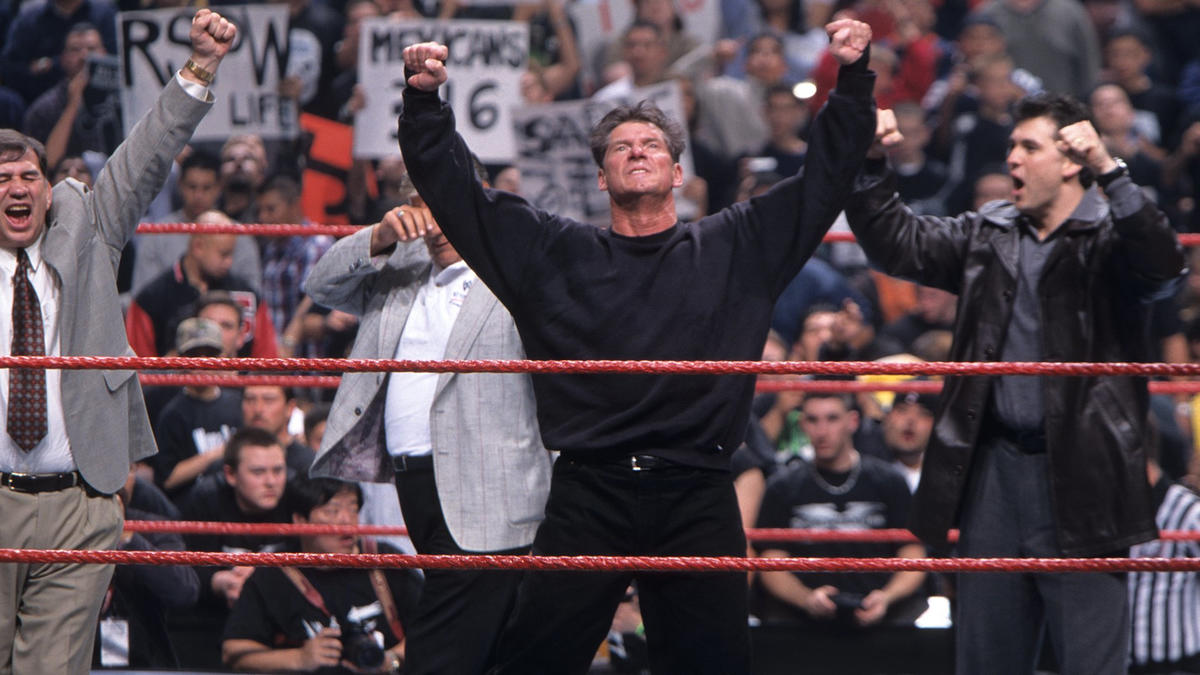 This was all storyline. Vince won what may have been the worst Rumble ever and then the next night tried to forfeit his win. The only positive that came out of this was the St. Valentine’s Day Massacre match against Austin. They really could have got to Rock/Austin without all the bullshit but it was the Russo era. 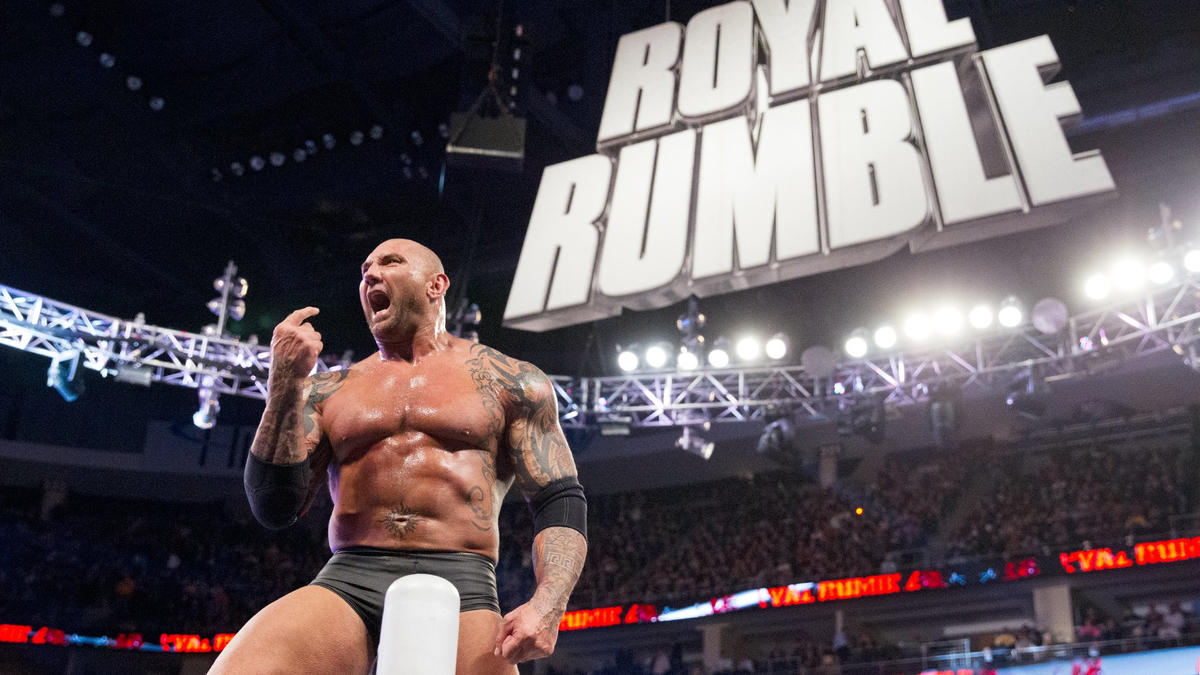 It worked out in the end but the fact that Daniel Bryan didn’t win this event is still one of the most tone def things that WWE has ever done. Sure they turned it around before Mania but they almost wasted one of the most feel good events that the company ever produced simply because they couldn’t listen to their audience. 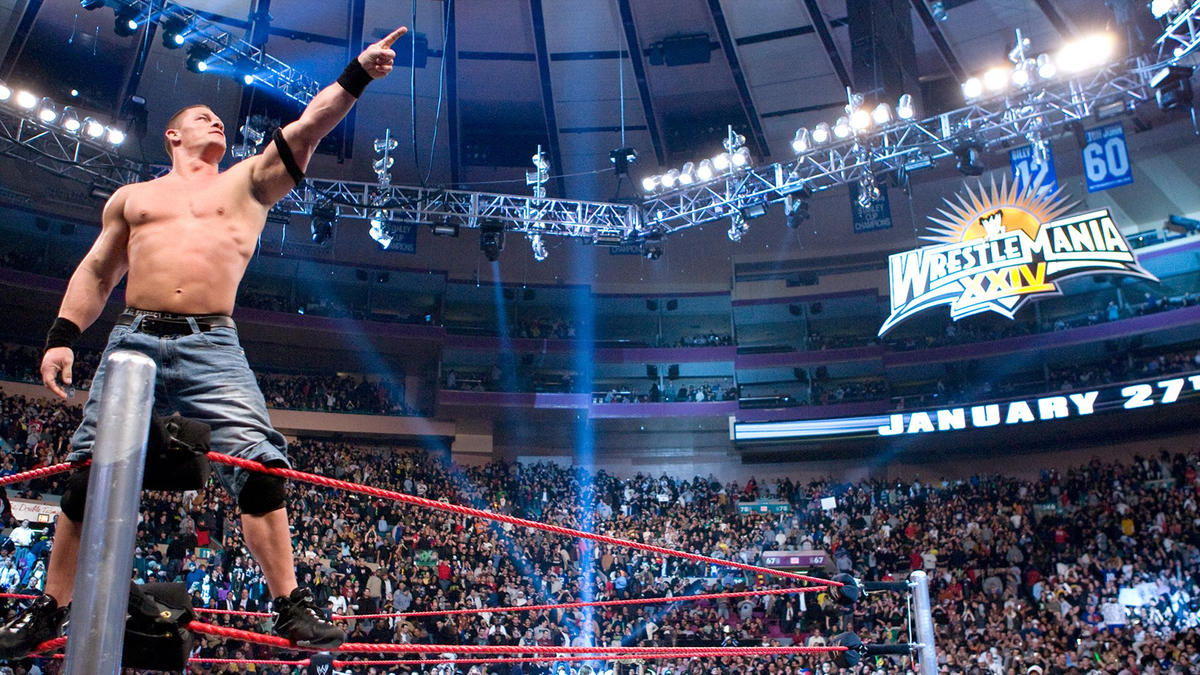 When he came back months early to win it it was an amazing moment in the Garden. Then they had him use his title shot the next month, lose and then lose again at Mania. No idea why they even brought him back early for that madness. The pop the “smart” fans in the Garden gave him was pretty hilarious though. They forgot they were supposed to hate him for a minute. 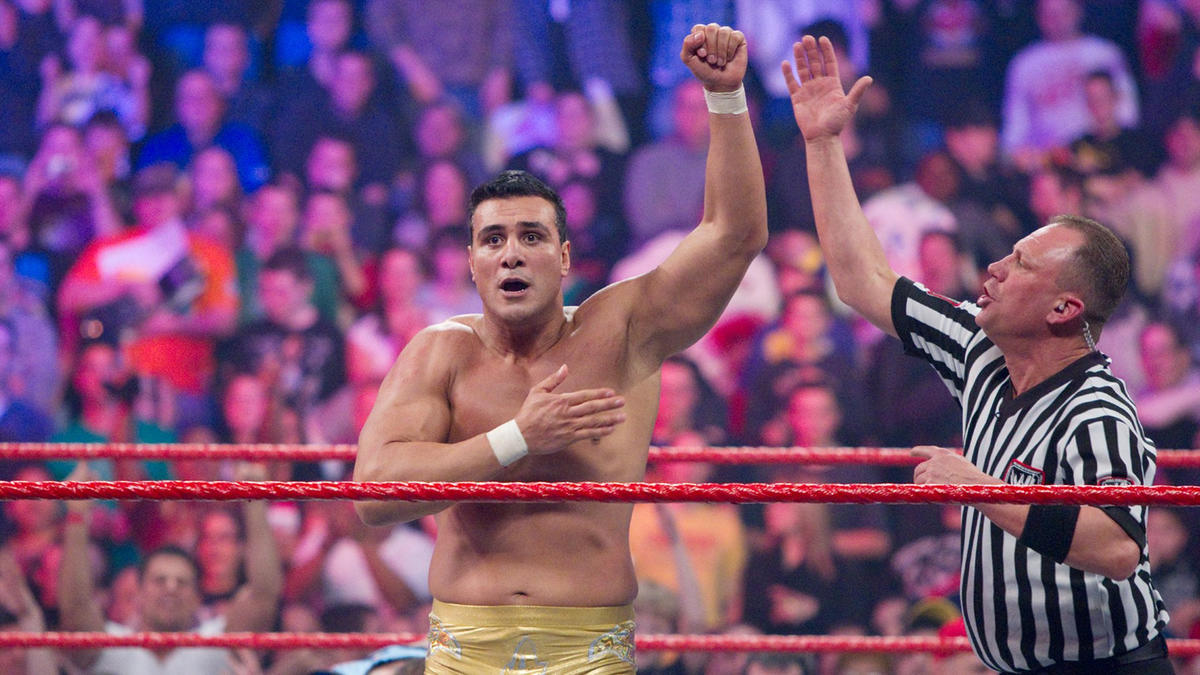 From some of his antics in recent years this turned out to be the right call but at the time, wow. He won the biggest Royal Rumble in history and all they could get out of him was an opening match loss to a retiring Edge? As a face he may not have been over but at the time as a heel he had some legs that they just cut off. On a positive note I was in the building to see Edge win his last match.

Ah yes, the Bray Wyatt feud that set the world on fire. This was almost the complete definition of a wasted win. Orton didn’t need it. They could have set up that match in a dozen other ways and neither man left the feud looking any better than when they came in. Ridiculous. 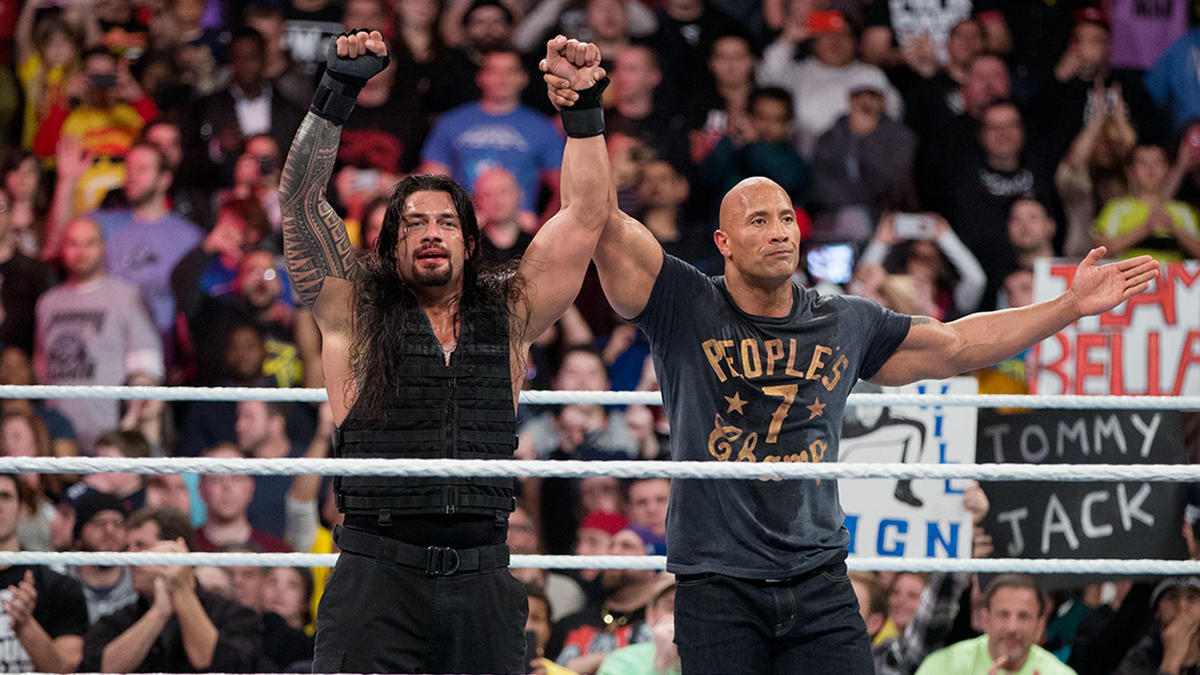 Yeah the Seth cash in was awesome but had they went ahead and pulled the trigger here the Roman backlash would have died way sooner. Booking a guy like Lex Luger never works. Ask Lex Luger. Knowing what we know now they definitely should have pulled that trigger.

Son of a bitch. I get he has lost a step but this has been one of the most frustrating years I have ever had as a fan of a performer. The man went from a sure fire WWE champ to a guy that people barely bought on the US title level. Then he loses THAT belt on a Christmas show that no one watched. What a complete waste.

That’s the list y’all. Do you agree? Disagree? Neither? Let is know in the comments.

If you want to try and support this crazy website you can buy some merch right here. We can use all the support that we can get. This does not pay well.